Flights are expected to be affected until at least 10pm tonight, leaving some passengers unable to make it home in time for Christmas. 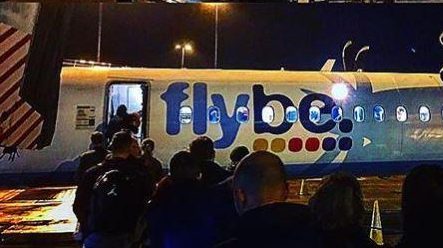 And flight trackers have shown planes circulating above the airport, with one being forced to fly back to Frankfurt, Germany.

Others appear to have been diverted to Manchester and East Midlands Airports, according to FlightRadar 24.

Jet-setters have expressed their irritation on social media, with one tweeting: "A cancelled flight yesterday and now no chance of getting on our alternative option as Birmingham airport is closed due to technical difficulties." 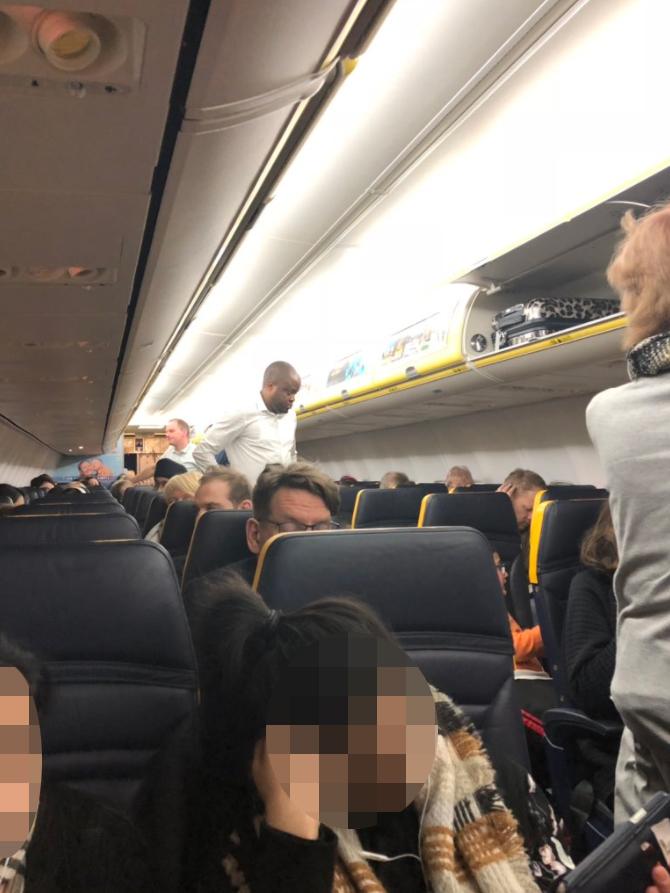 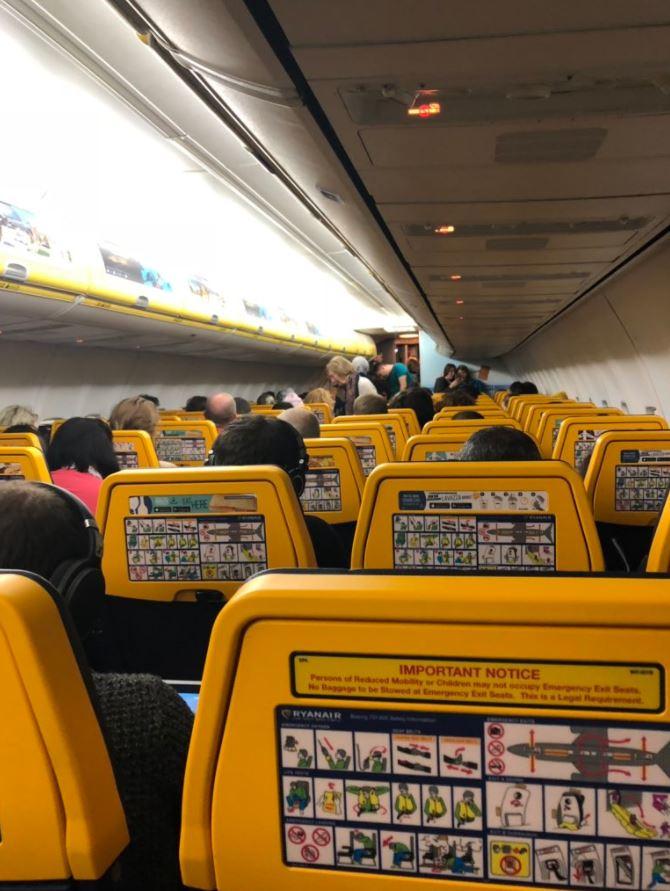 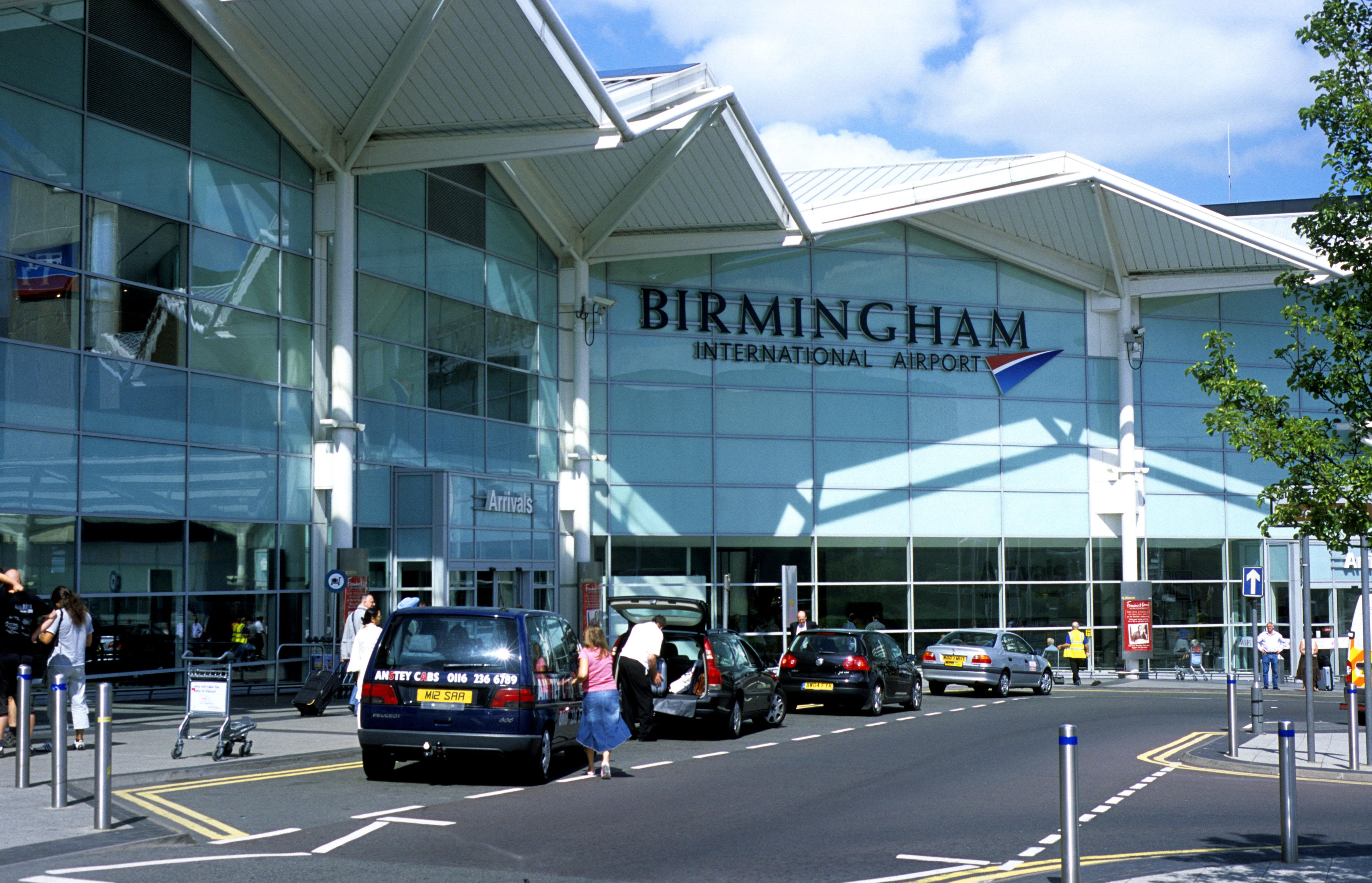 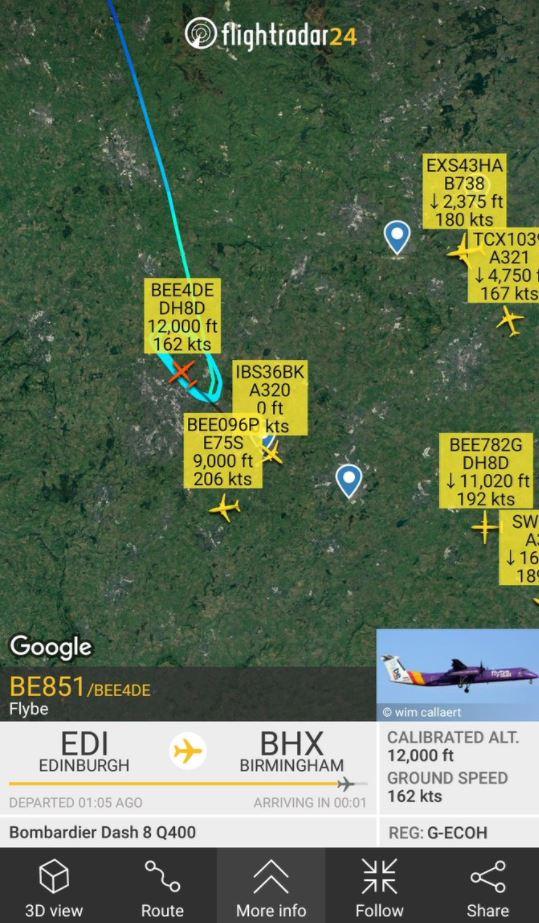