Daniel Glasby, 45, from Nottingham, tied the knot with his third wife at a four-star hotel in the city. 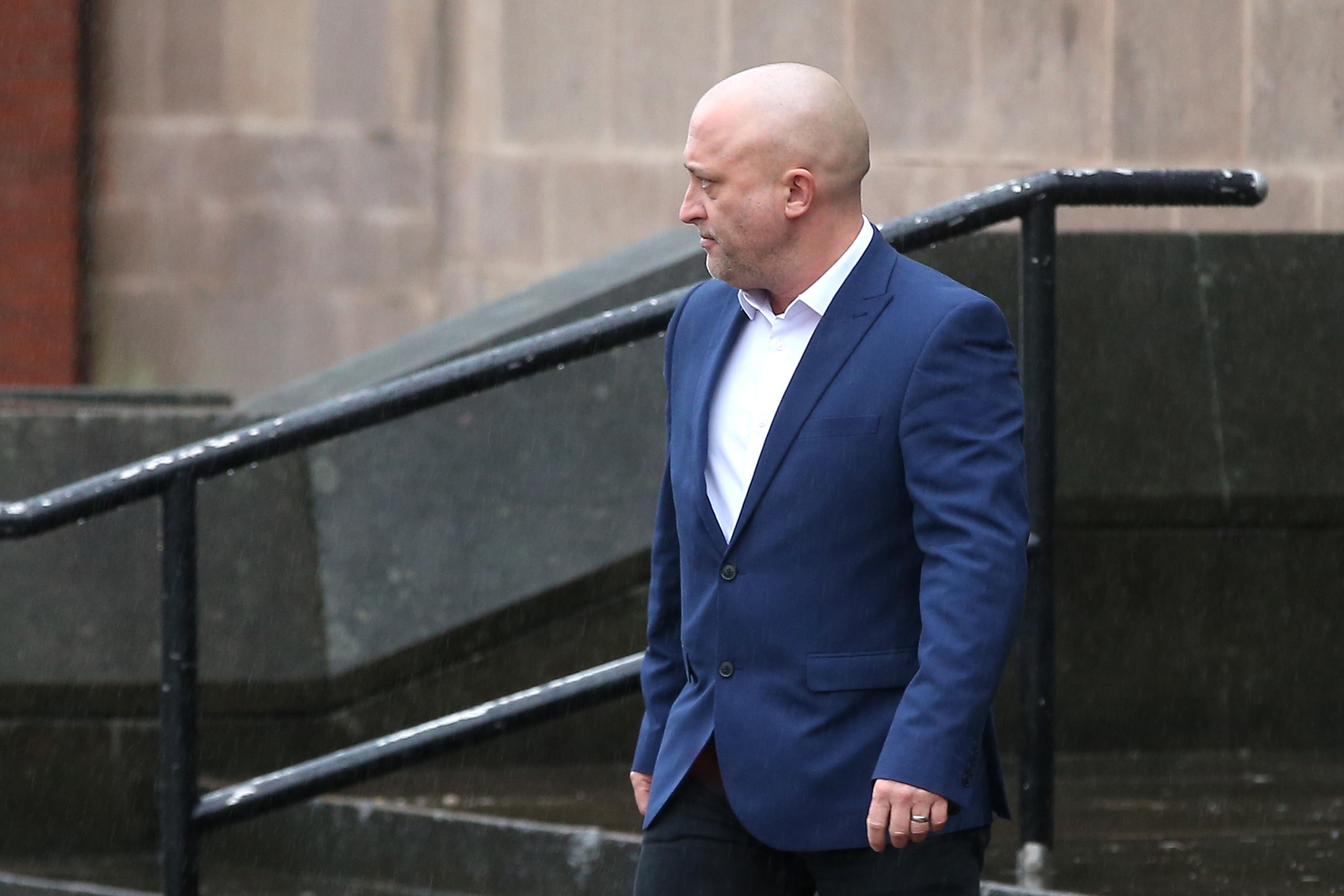 But he was still married to his second wife who he wed in Las Vegas.

She saw a Facebook picture of his third wedding at the Walton Hotel on September 30 last year and her dad contacted the police.

Glasby was quizzed by cops and charged with bigamy over the Vegas wedding that was never legally over.

He received a four-month jail sentence, suspended for 18 months, and 100 hours of unpaid community work. 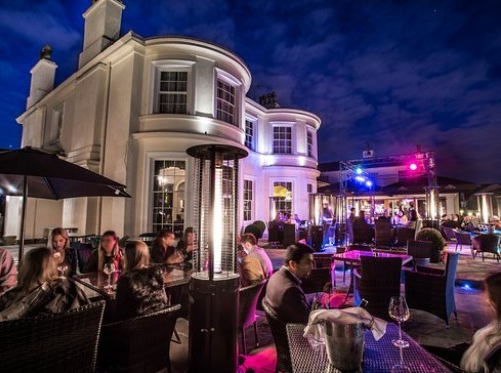 Judge Jeremy Lea, who sentenced him, said: "Quite why you were not honest, I'm not entirely sure."

He said he couldn’t understand why he didn’t tell his second wife about his intended marriage to the third woman.

Judge Lea added: “You may have felt a loss of pride or loss of face. Now you have to face the music."

When Glasby married his second wife in Las Vegas he didn’t tell her he was a divorcee.

The 45-year ticked a box on the marriage licence saying he’d never been married, the Nottingham Post reported.

The relationship broke down and the couple split in 2014.

But they were still legally married when he met his future third wife and started making plans for the wedding.

He told the registrar about his first marriage and divorce but failed to disclose he was still married.

Alan Murphy, prosecuting, said: “He buried his head in the sand and went ahead with it anyway”.

He said Glasby had a previous conviction for fraud where he masterminded a £28,000 con and then spun a web of lies to blame innocent people.

He said Glasby had been advised he could return to the State of Nevada and go to the courthouse. He was told there would be a $8,000 penalty.

Glasby currently lives with the third woman, who was in court to support him, and is a self-employed air conditioner and refrigeration engineer.