JOE Biden has been slammed over his handling of the US-Mexico border, with one sheriff accusing the president of exposing the country to national security threats and rampant sex trafficking.

Sheriff Thomas M. Hodgson, of Bristol County, Massachusetts, made the comments during an appearance on Fox & Friends on Thursday, after he and 275 other sheriffs across 39 states penned a letter to Biden urging him to secure the border. 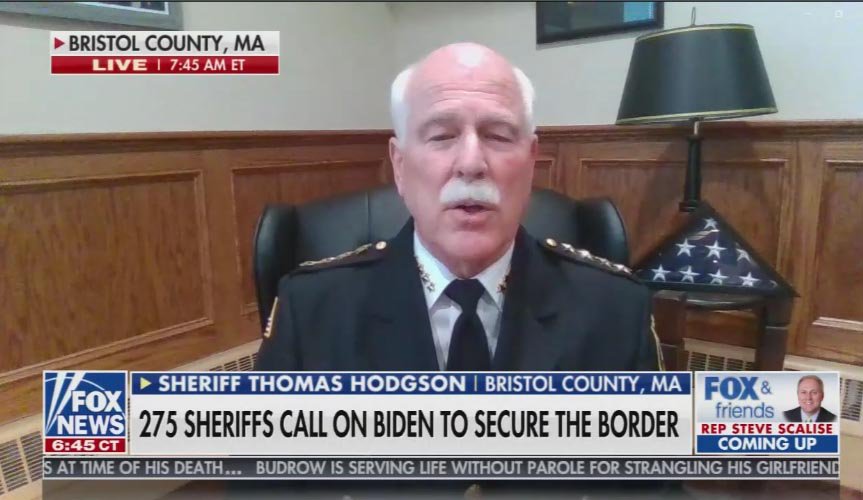 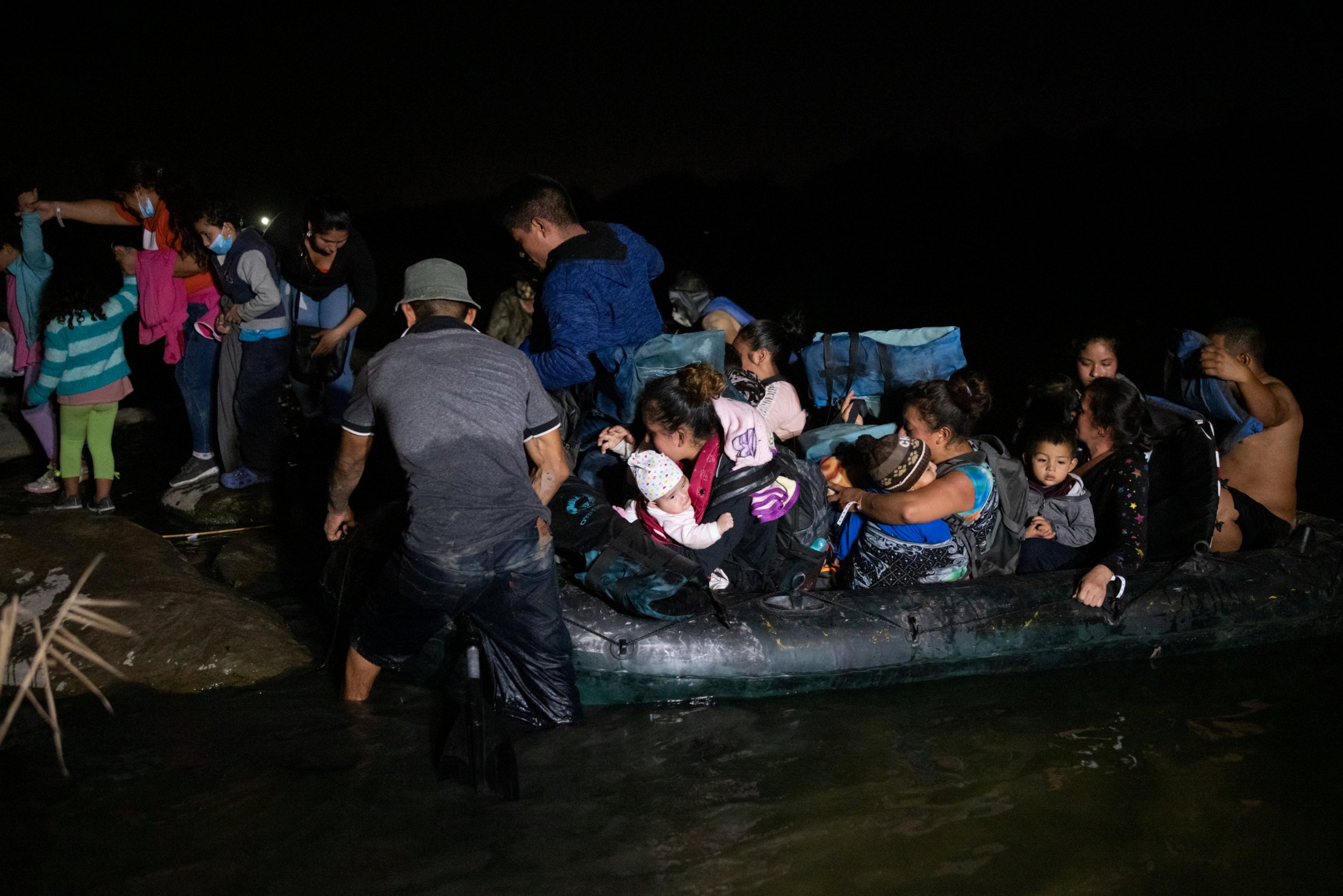 "Sheriffs across this country are mobilizing," Hodgson told the network. "We have really made this point several times and President Biden knows it – that open borders don't work."

"They are exposing our citizens to more transnational gangs, the violence in our communities, more drugs pouring into our communities, sex and human trafficking out of control, and national security threats."

Hodgson, who spearheaded the written plea to Biden, said he wants to let the president know that it's "not okay to put his politics before the safety and security of the people of this nation."

Earlier this week, Customs and Border Patrol announced that it had apprehended two Yemini men who had attempted to illegally cross into the US, who were on the FBI's terror watch list.

They were both arrested separately as they attempted to cross into the US near the Calexico Port of Entry, on January 29 and March 30. 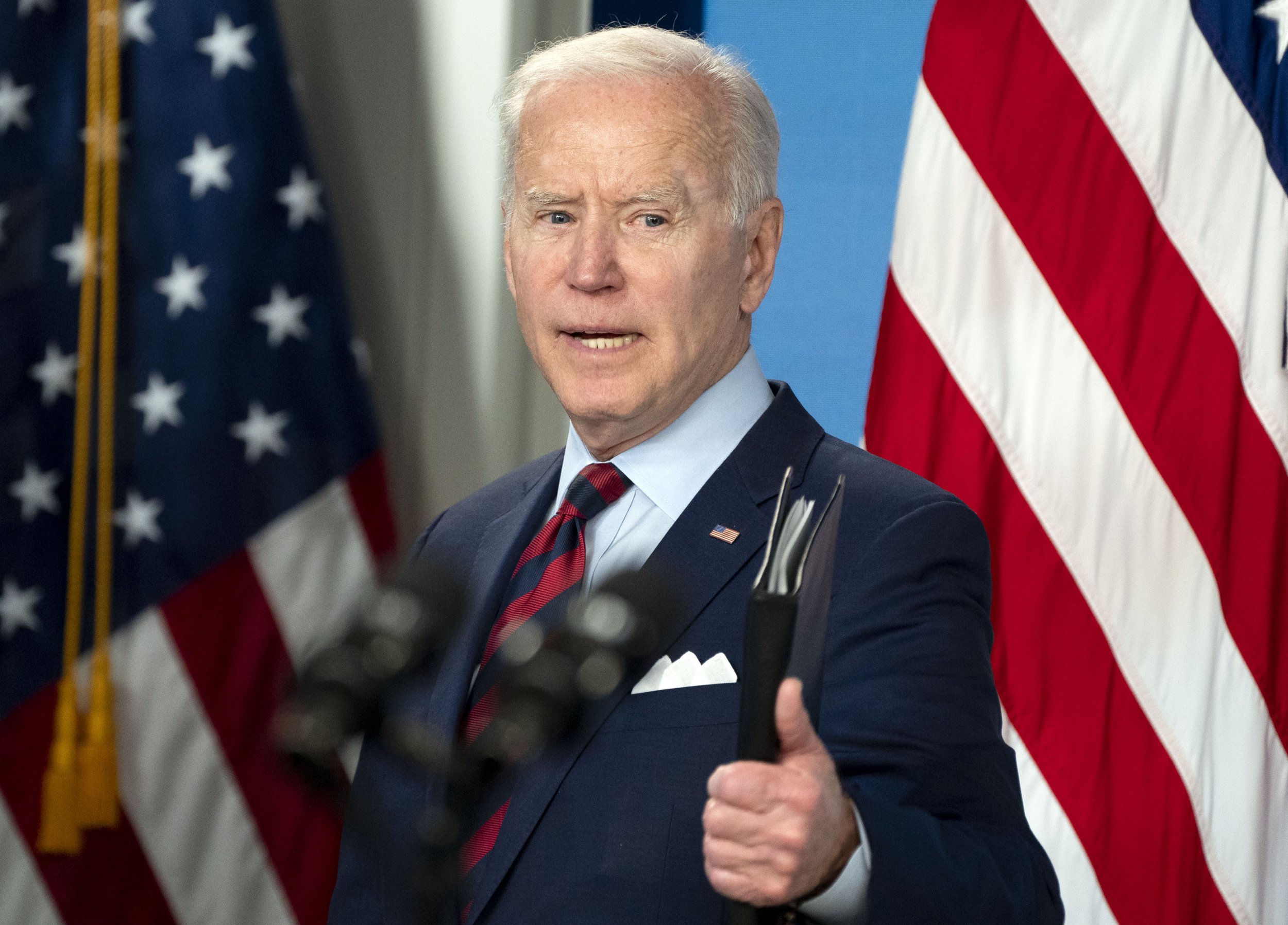 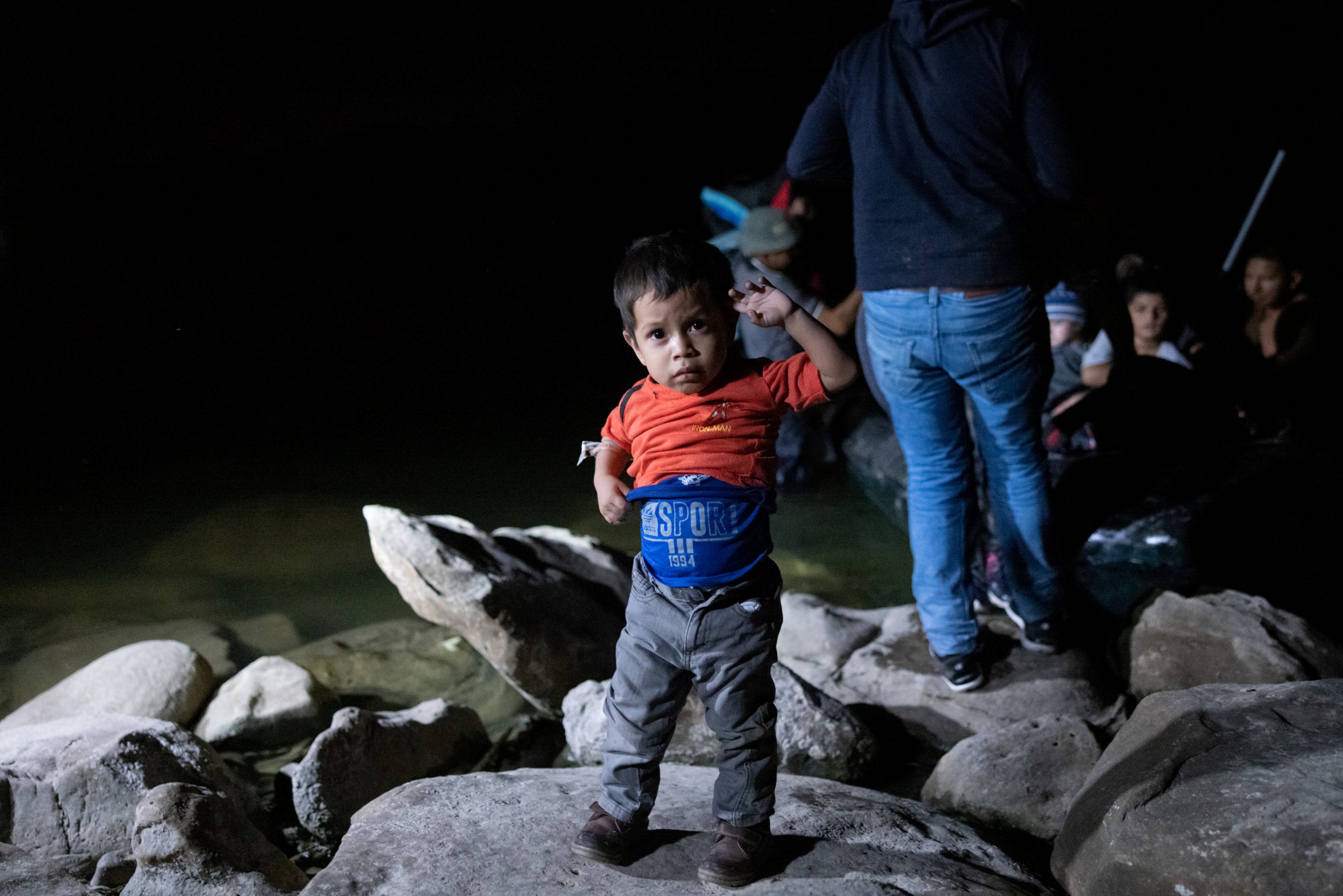 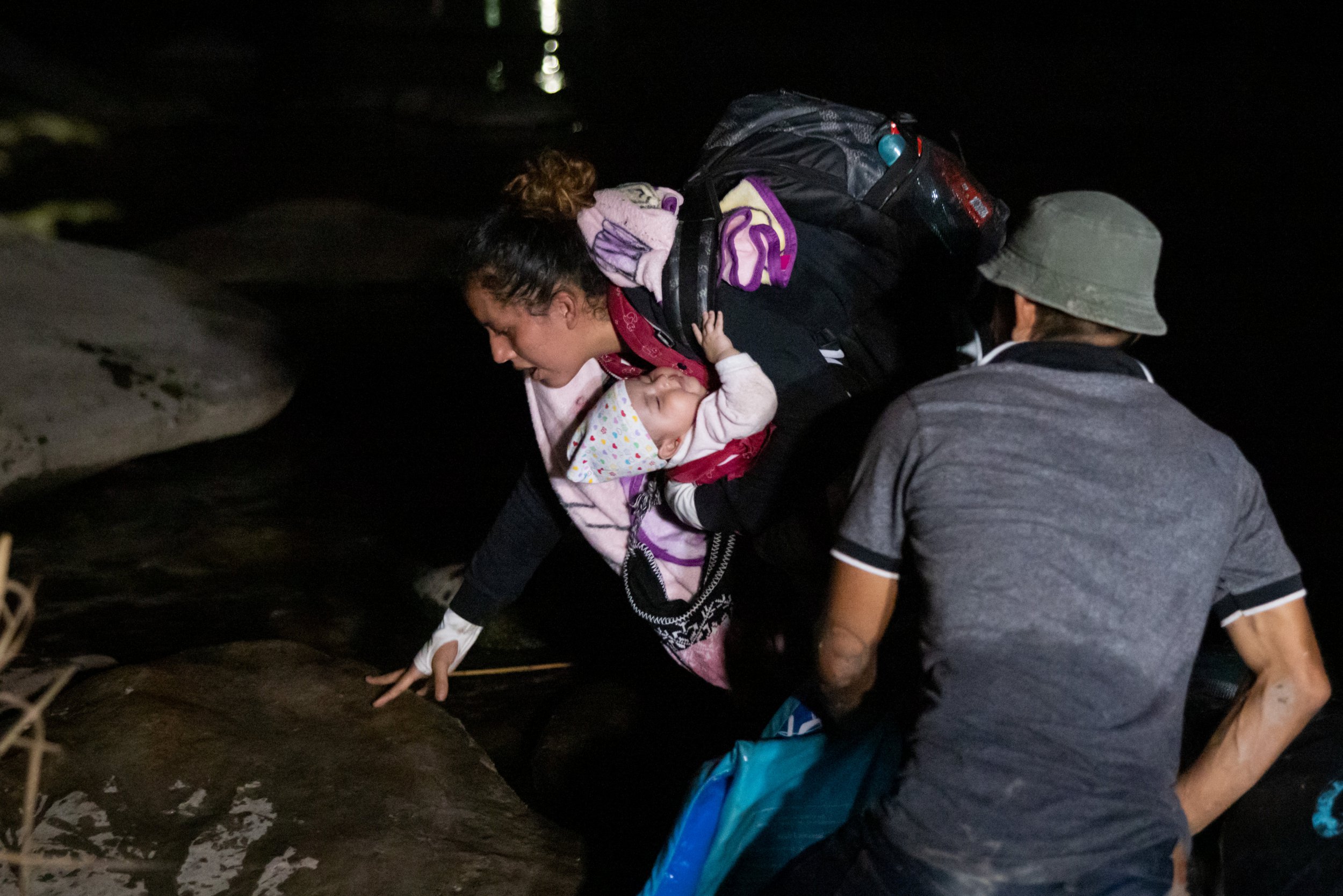 Their capture was originally announced on the CBP's website on Monday, but later deleted on the grounds of "national security".

Republicans have since slammed the decision to remove the post, accusing the White House of attempting to "cover up" the apprehension of the terror suspects.

This came more than a month after CBP confirmed that four other terror suspects – three Yeminis and a Serb – had been stopped at the border since October.

Speaking to those six arrests on Thursday, Hodgson said the "greatest shame of it all" falls on Biden, who "knows what open borders were doing to the people of our communities in regards to national security and that's not the first group that's come in."

Adding that Biden would've previously been briefed on the threats when he was VP under Obama, the sheriff continued: "Anyone who understands what your fundamental responsibility is when you take an oath and make a promise the people and you ignore that and expose them to greater dangers, simply to advance a political agenda speaks to the fact that he is plays to the Progressive groups that are pro-illegals at the expense of the lives of the American people." 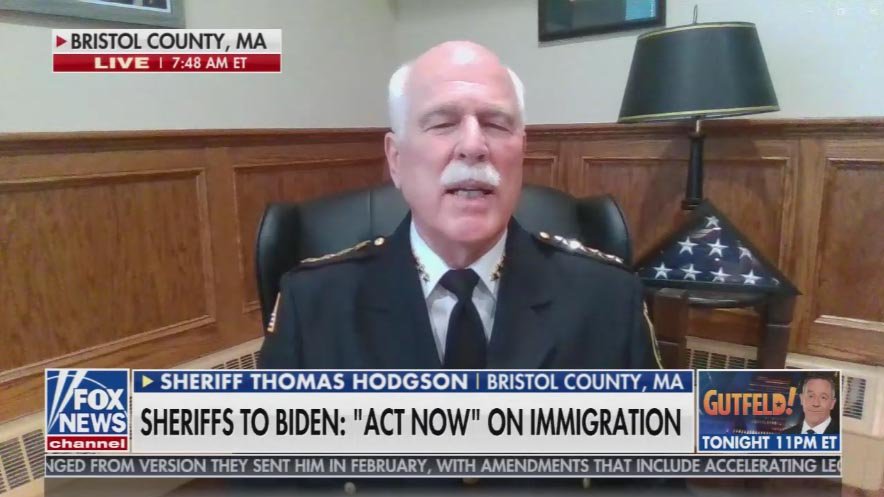 As consequence, Hodgson said he and a legion of other sheriffs across the US are joining forces and uniting around an organization called Protect America Now.

"We are hoping that the citizens of our country will join us as well because we are updating every day what's happening in our communities," he said.

"[We also] encourage the president to go back to the policies that worked under the trump administration, build that wall and reestablish the policies with the northern triangle countries in Mexico to make sure these people don't get across and expose us to more dangers."

Hodgson's remarks on Fox echo the sentiments he and nearly 275 sheriffs from 39 states shared in a letter sent to Biden earlier this week.

"America's Sheriffs are deeply troubled about the dangerous impacts your administration's border policies are having on our citizens, legal residents and communities," the letter reads.

"You must act now before our nation's public safety resources are oberwhelmed with the criminal side effects of unchecked illegal immigration, including transnational gangs, gun, dangerous drugs and human trafficking.

"America's Sheriffs urge you, Mr. President, to reverse course and help us protect our communities by securing the southern border." 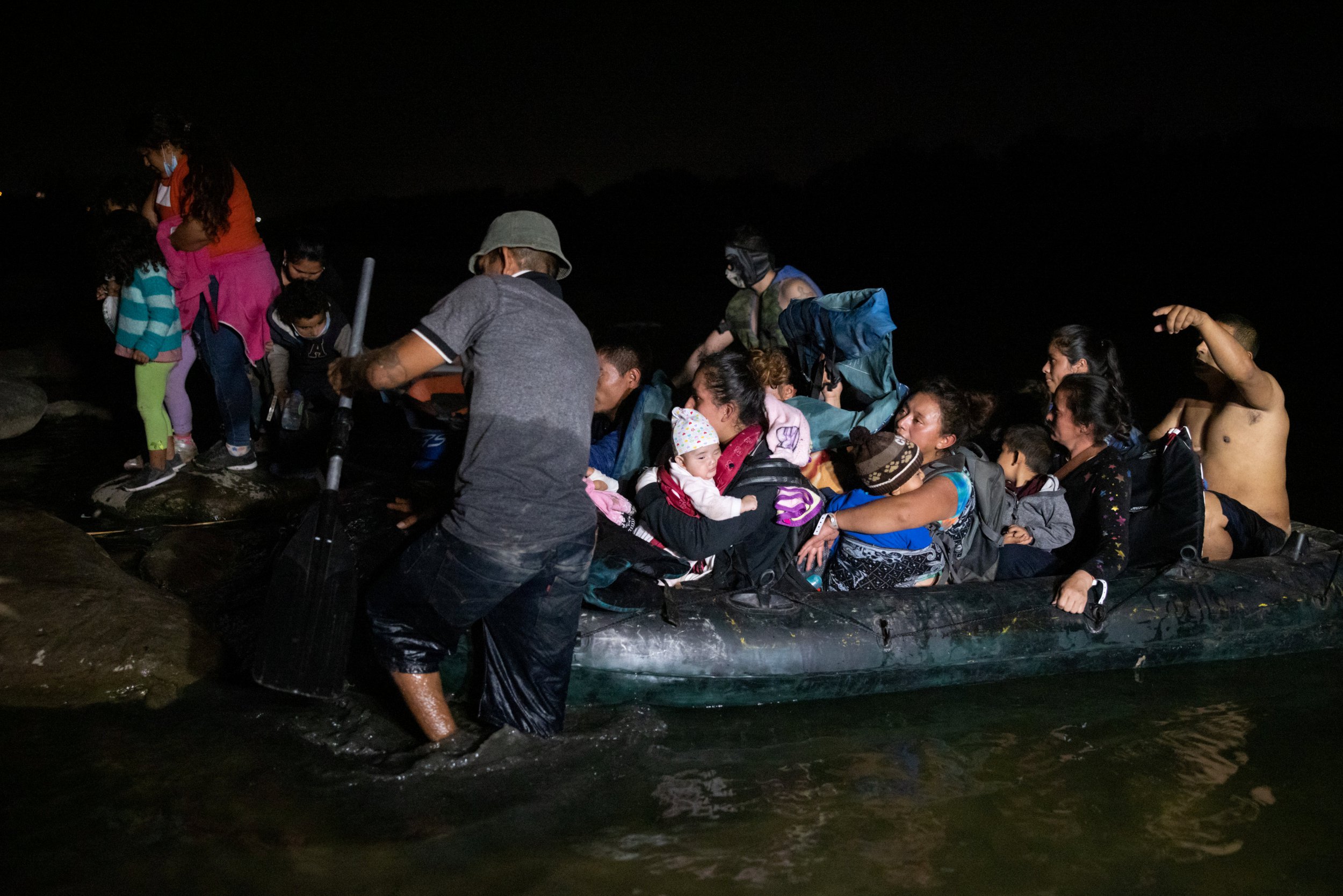 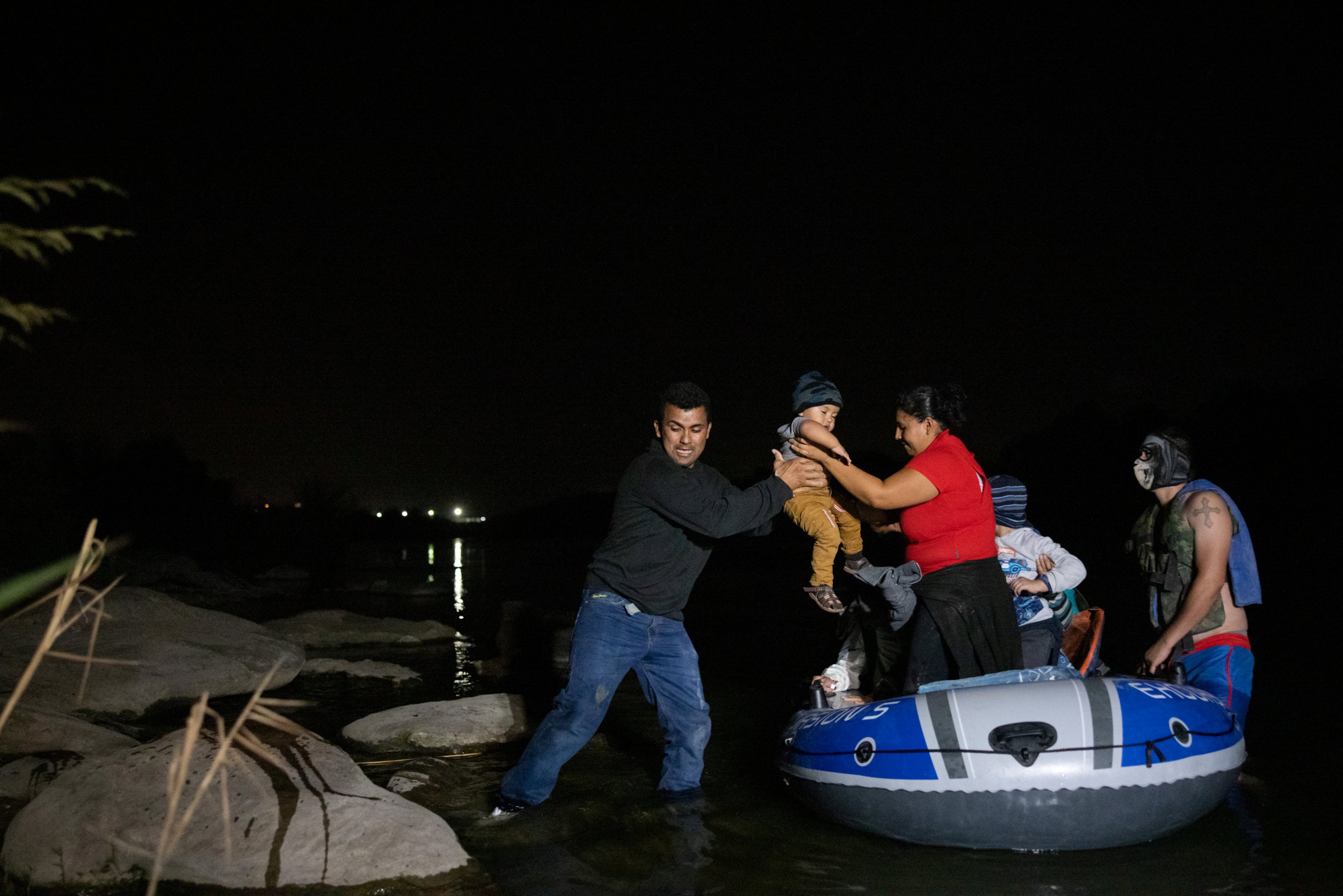 Government statistics released this week revealed that 171,000 migrants were caught at the US border in March – the highest monthly total for at least 15 years.

The GOP has predicted that more than one million migrants will have attempted to cross into the US by the summer.

Customs and Border Patrol (CBP) officials also forecast last week that they expect the surge of unaccompanied minors flocking to the US to last for at least seven months – with the 16,000 reported this month up to as many as 26,000 by September.

In addition to the six terror suspects detained since October, several convicted child sex offenders have also been intercepted attempting to cross back into the US.

Texas Gov. Greg Abbott also held a press conference yesterday, in which he claimed migrant children are being sexually abused in holding facilities.

"These problems are a byproduct of President Biden's open border policies and the lack of planning for the fallout for those disastrous policies," Abbott said.

The governor said sexual assault, lack of staff, starving children and the inability to separate Covid-positive kids from others are the biggest complaints the Texas government is getting.

"In short, this facility is a health and safety nightmare," Abbott said.

"The Biden administration is now presiding over the abuse of children." 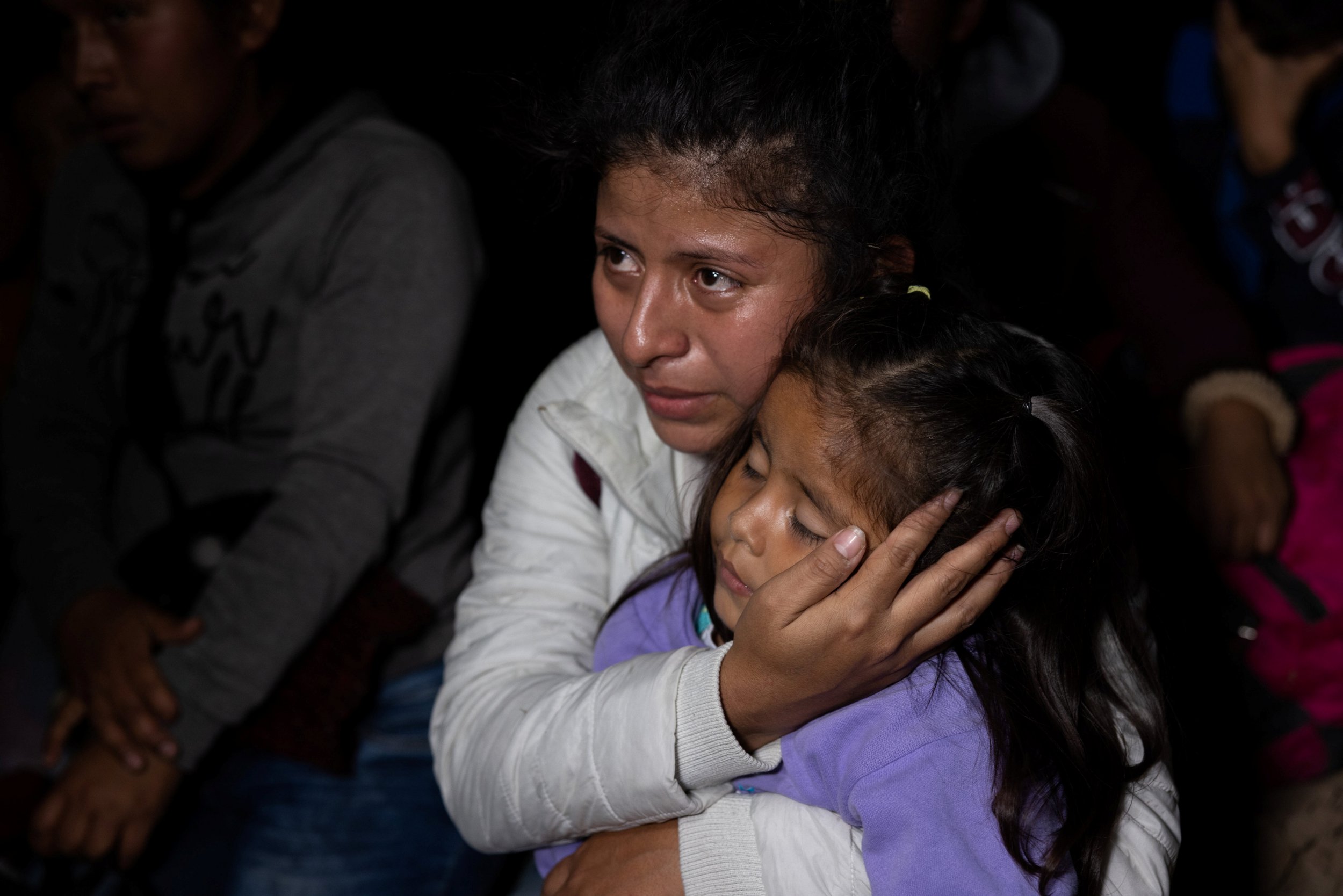 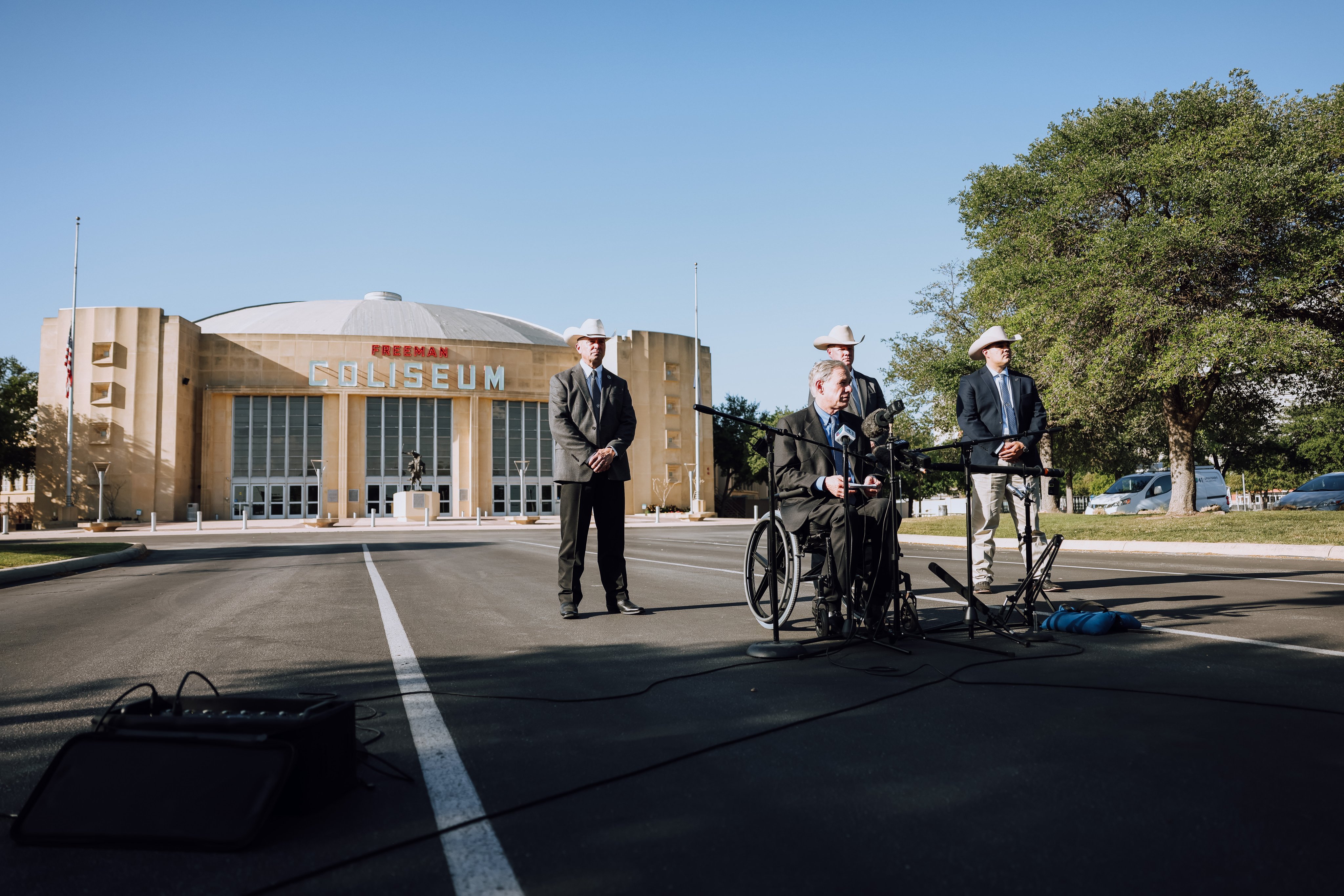 One of the child sex offenders apprehended by CBP, a 46-year-old Mexican national, was previously convicted for raping a minor.

He was taken into custody by US border agents on Monday at the El Centro Patrol Station in Southern California.

A record check at the processing center revealed his prior 2007 conviction in Hemet, California, for rape, sodomy and oral copulation of a victim under the age of 18.

The man, who wasn't named, was sentenced the nine years for the crime before being deported back to Mexico in 2014.

He has now been charged with re-entry after deportation as a convicted felon and faces up to 20 years in prison if convicted.

The 35-year-old El Salvadorian national was one of two illegal aliens caught while hiding in thick brush in the mountains to the east of the Otay Mesa Port of Entry.

The second detainee was also not identified by CBP.

He was convicted in 2009 of aggravated sexual battery of a child under 13 in Virginia.

He was sentenced to 20 years, but he was deported back to his native country after some of his sentence was suspended.

He has also been charged with felony re-entry after deportation and remains in federal custody.