JEFF Bezos has stepped out in a flashy jacket for his first red carpet appearance with girlfriend Lauren Sanchez.

The Amazon founder is visiting India this week to hold sit-down meeting with PM Narendra Modi and a host of Bollywood stars. 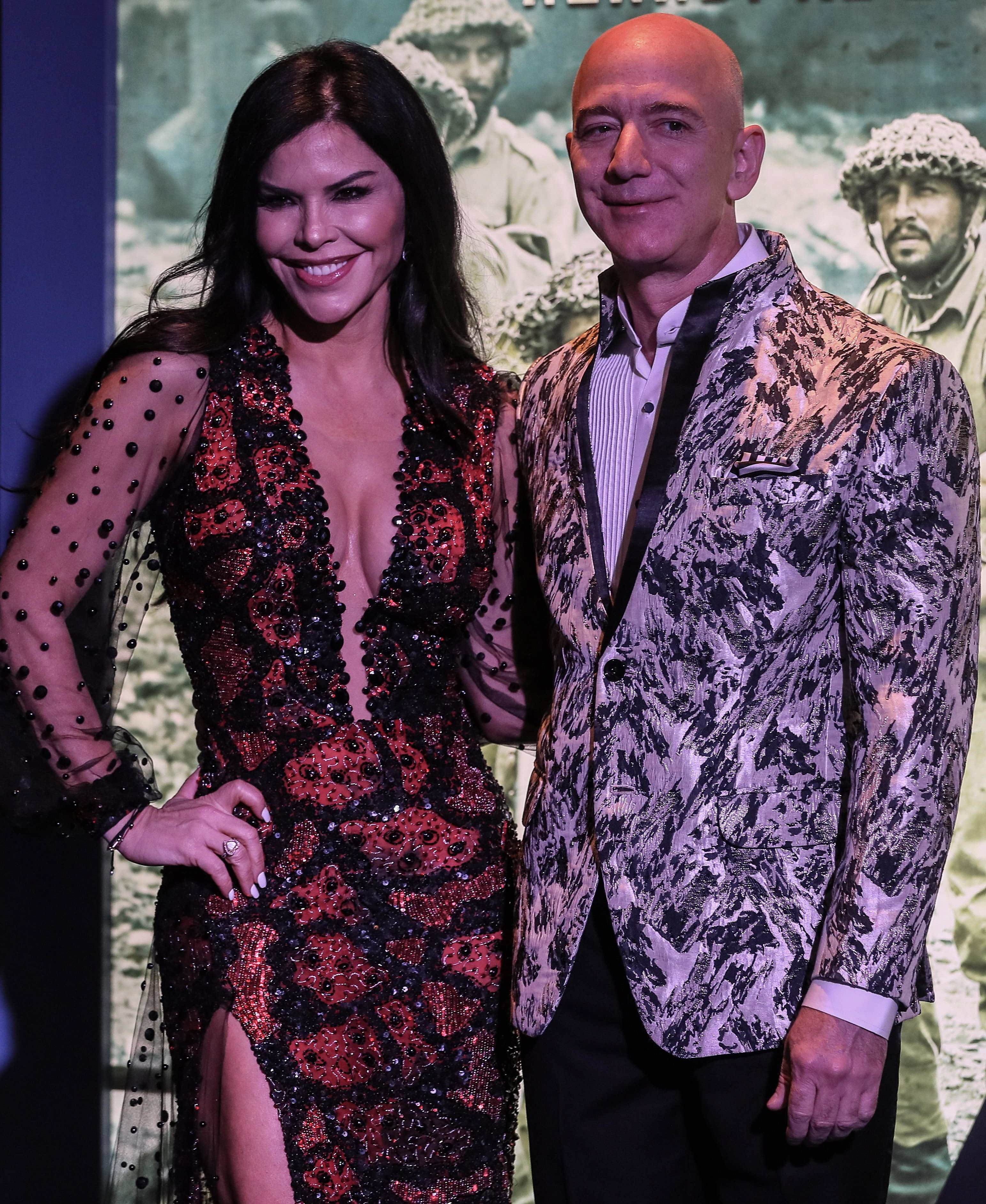 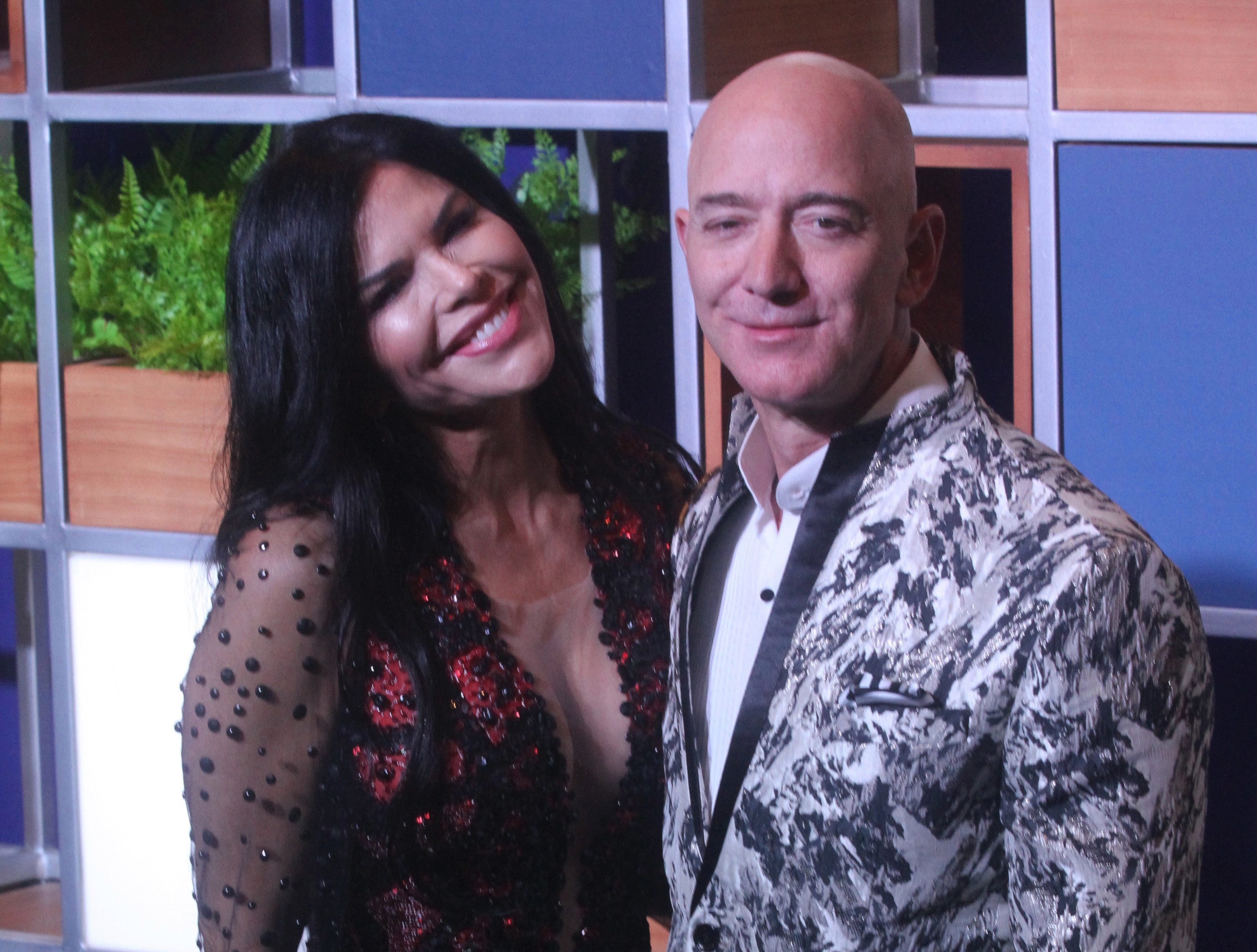 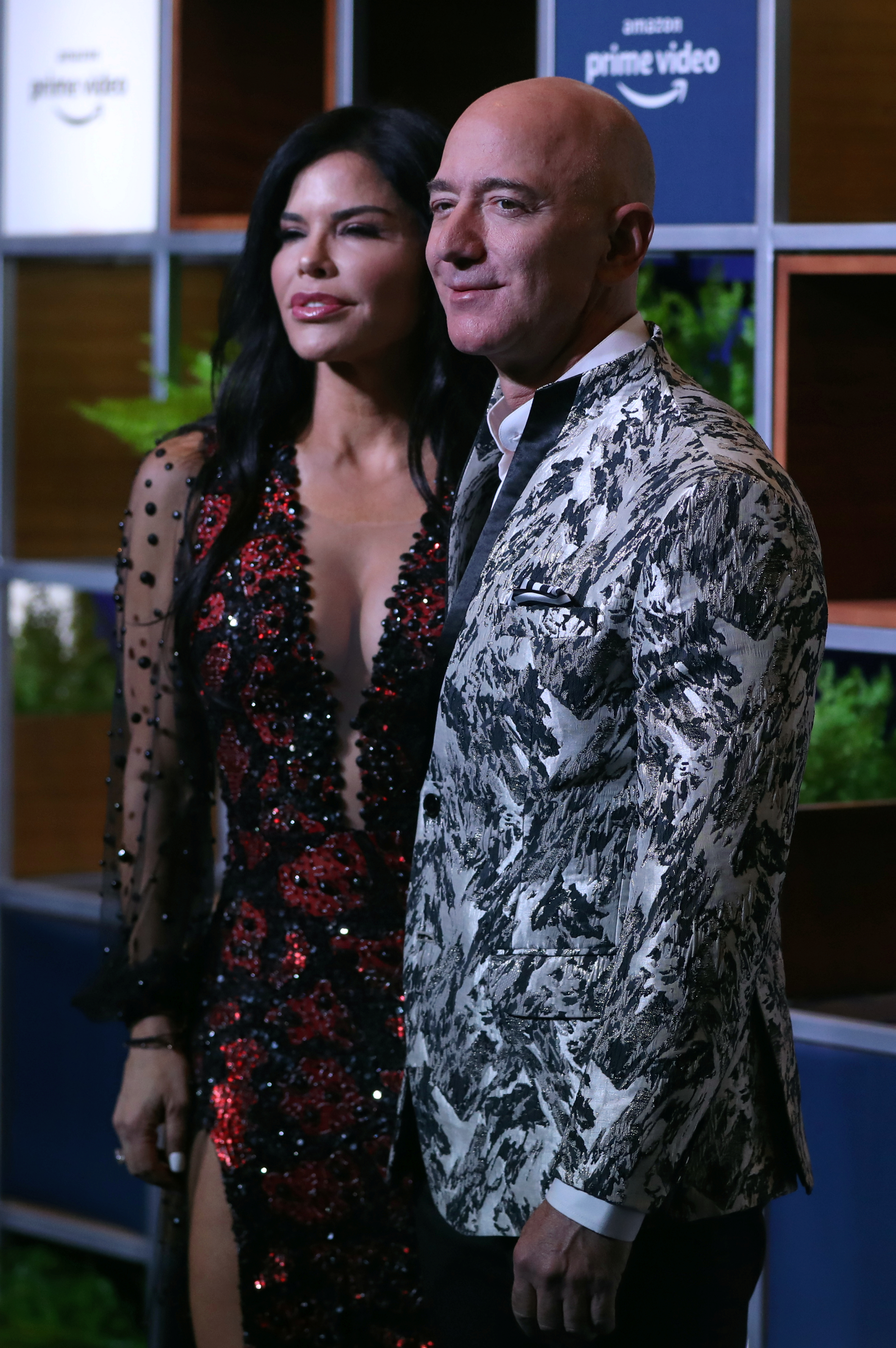 Bezos is tonight attending the first evening of a glitzy two-day event in capital Bombay at which he will host discussions about the future of entertainment as well as his own life story.

Pictures from the red carpet showed him entering the event with news anchor girlfriend Lauren Sanchez, with whom he has been in a whirlwind romance over the last year.

Bezos arrived wearing a flashy silver and black jacket with no collar and an open-neck shirt without a tie.

Amazon hasn't confirmed who will be appearing at tonight's event, but actors Shah Rukh Khan and Priyanka Chopra are among those rumoured to have been booked.

Indian composer A R Rahman is also scheduled to be performing at the event.

Last night, Bezos spoke at an Amazon event in New Delhi, and reportedly announced an investment worth over $1 billion intended to help small and medium businesses in India to digitise.

Bezos and Sanchez were publicly outed as a couple in January 2019, shortly after news broke that Bezos and his wife of 25 years, MacKenzie Bezos, would be divorcing after a "long period" of separation.

Their divorce was finalised, and saw Bezos keep 75 percent of the couple's Amazon stock.

Sanchez had also separated from her own partner, Patrick Whitesell, a talent agent and media executive to whom she had been married for 13 years, the previous September.

Rumours had swirled about a romance between Bezos and Sanchez for months before they went public.

The pair have previously been photographed court-side at Wimbledon and relaxing on a luxury yacht off French-speaking Caribbean island St. Barths.

In December, Bezos is reported to have thrown Sanchez a glitzy 50th birthday party involving a private dinner as well as a party with guests including Katy Perry, Orlando Bloom, and Timothée Chalamet. 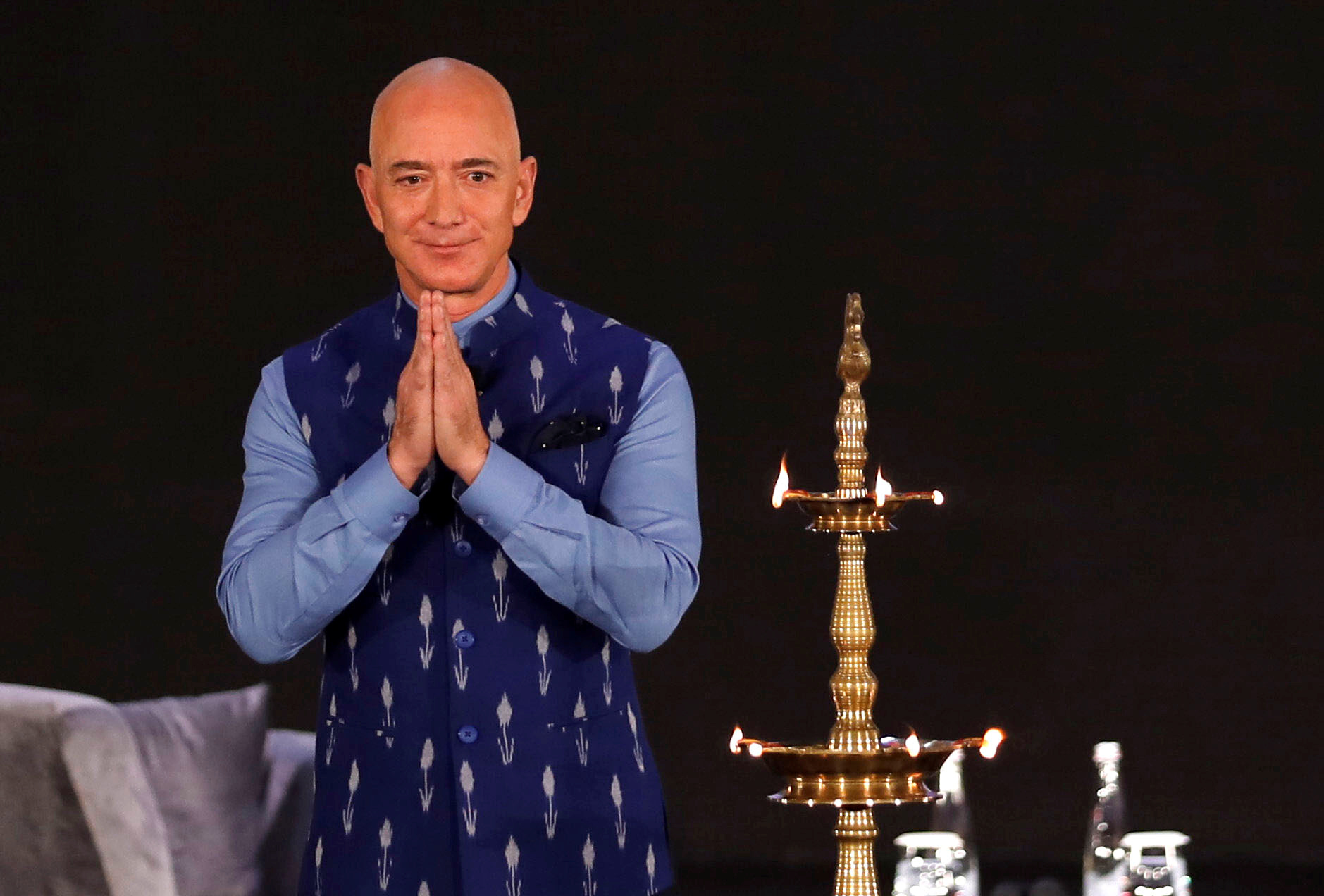 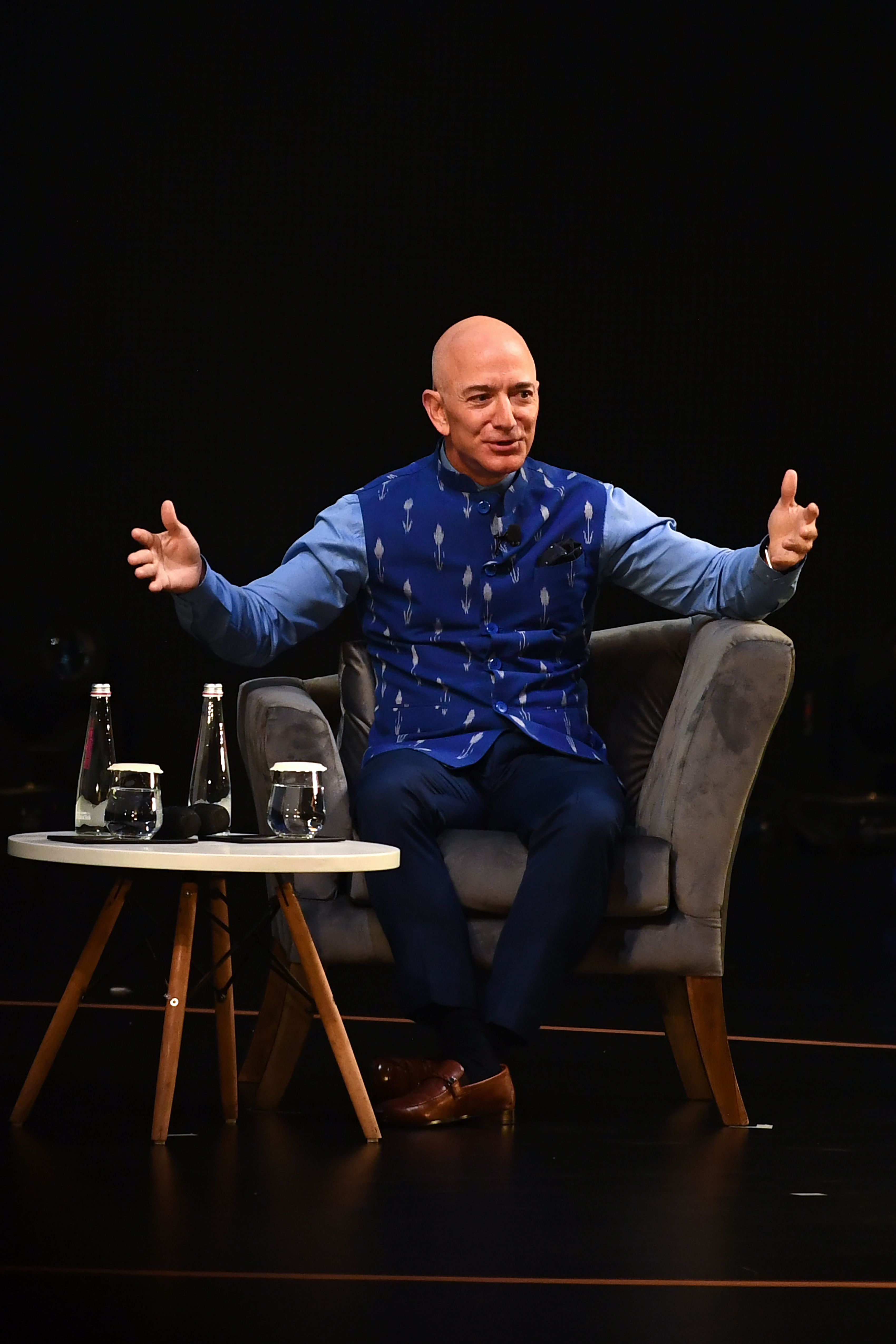 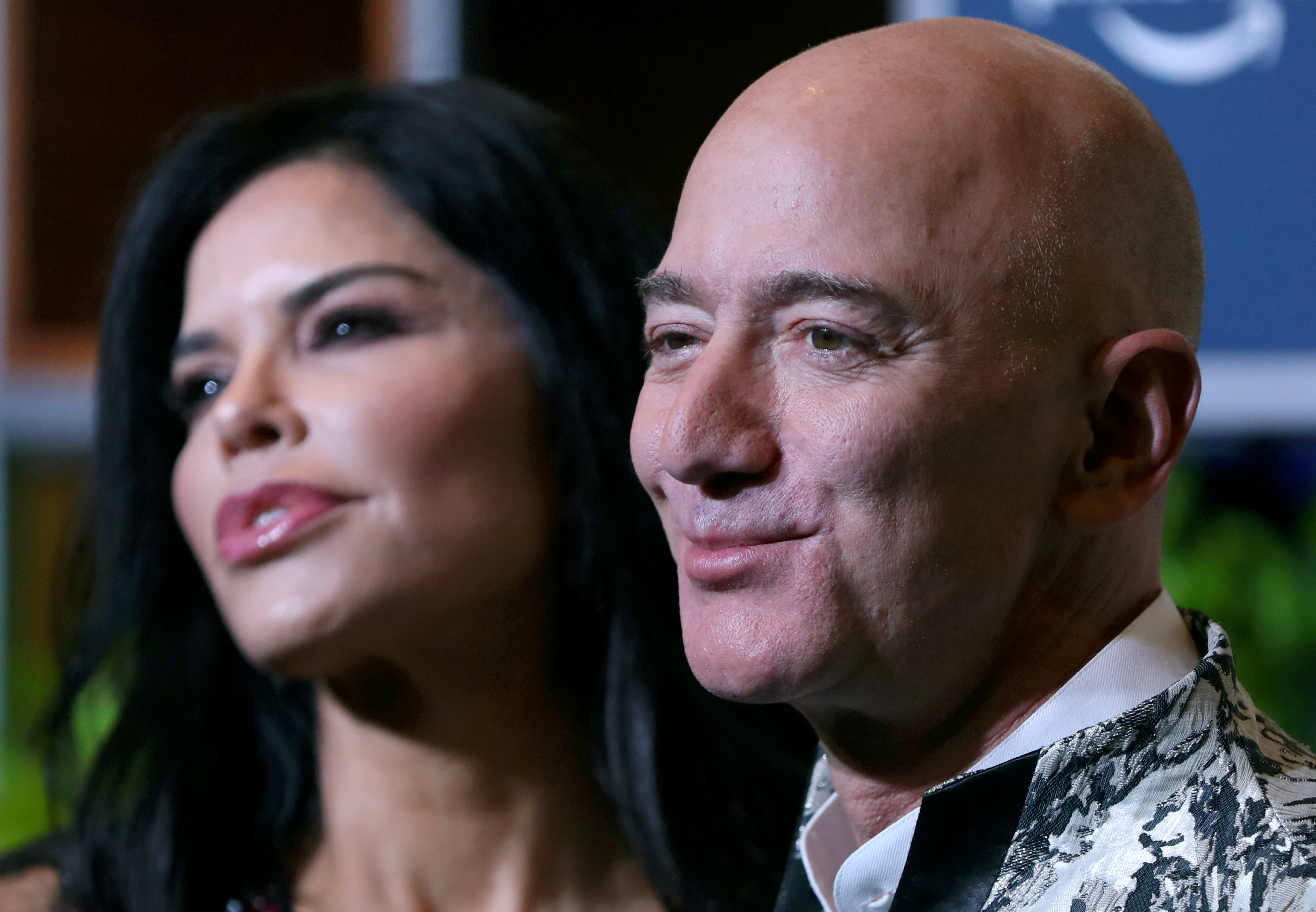 John Aldridge: 'The four reasons why I would urge Jurgen Klopp to reconsider his FA Cup stance'

January 29, 2020, Comments Off on John Aldridge: 'The four reasons why I would urge Jurgen Klopp to reconsider his FA Cup stance'

January 29, 2020, Comments Off on Maryland Cop Who Killed Handcuffed Man Charged With Second-Degree Murder
We and our partners use cookies on this site to improve our service, perform analytics, personalize advertising, measure advertising performance, and remember website preferences.Ok