BBC viewers are outraged after a presenter said the N-word in a broadcast – becoming the second to say it just three days. 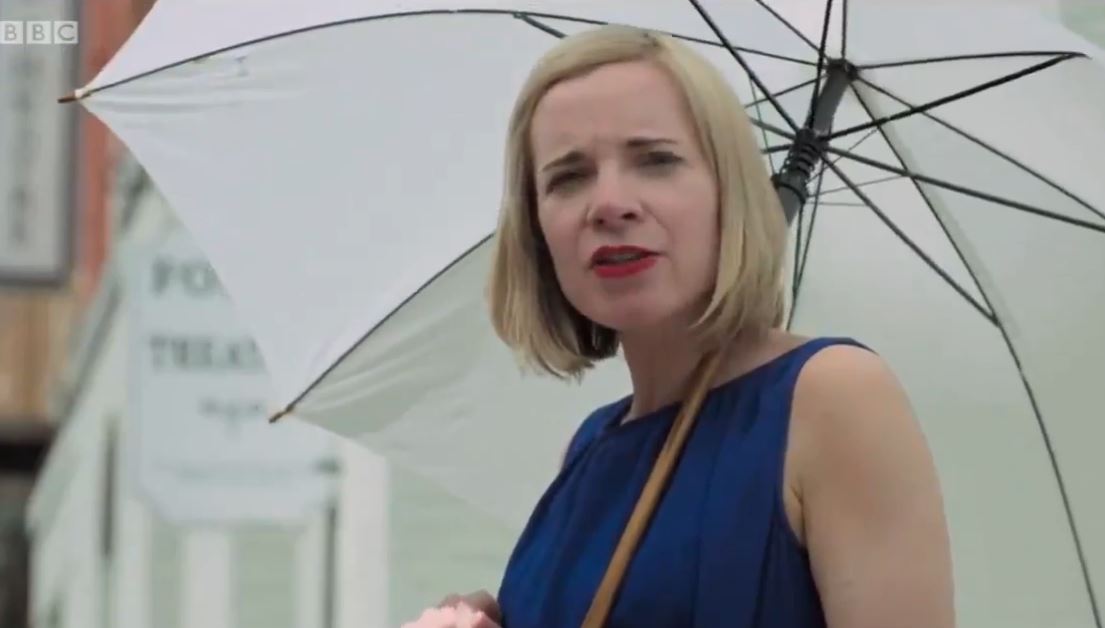 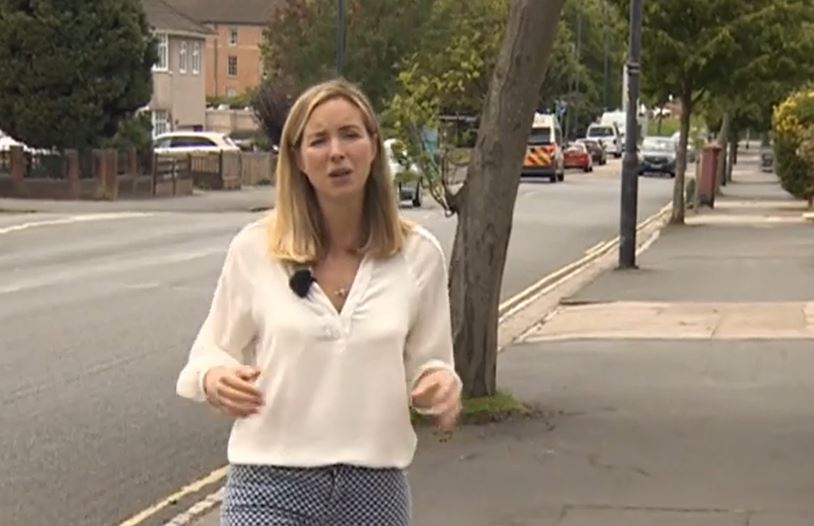 Worsley was presenting the show American History's Biggest Fibs on BBC Two on Saturday night which covered the confederacy and slavery in the US.

The utterance came after BBC News viewers were shocked when social affairs correspondent Fiona Lamdin used the N-word during a report on a racist attack.

Outraged viewers slammed the usage of the slur twice in a week, accusing the BBC of getting "too comfortable" using the word on TV.

The BBC defended the use of the word as Worsley gave "clear warning" to the audience that the quote may cause offence.

Worsley took to Twitter to apologise for using the word and said it was unacceptable after getting called out by a viewer.

The historian was explaining in the TV show how Abraham Lincoln was considering giving African Americans the vote during a speech in 1865.

Wilkes Booth was was furious at the remarks by Lincoln, and Worsley recited his quote – saying the words carry a "health warning".

Using his words, she said: "That means n***** citizenship. By god, that is the last speech he will ever make."

The show had first aired on BBC Four in 2019 – but provoked a new wave of outrage when it was broadcast at the weekend.

Posting to her 180k followers in response to a viewer, Worsley said: "You are right. It wasn't acceptable and I apologise."

British boxer Ashley Theophane was among those who called out the historian on social media.

Posting on Twitter, he said: "I have no idea why you’d say it in the first place. It’s highly offensive."

One viewer said: "This is the second time this week. The BBC are getting WAY too comfortable using the N word on TV."

Another added: "Its so easily avoided even when quoting and with so many young impressionable people watching, teaching thats okay is so disgusting."

Others said "the N-word holds SIGNIFICANT weight, pain and trauma for black people" and added "it's unacceptable to use such a word. Thanks for apologising & please stand up in not making it a norm".

Meanwhile, another viewer said: "It wasn't acceptable and you should not have considered for even the tiniest fraction of a second that it was."

Others however defended Ms Worsley, saying she was merely quoting from a "historical racist" to "indicate the depth of his racism".

One said: "We learn from it and improve ourselves. Stop disappearing history because you don't like it."

Many disagreed however with one replying to say "if a Black person says that not okay, it’s NOT okay".

Another viewer said: "What editorial process are you instating to prevent this from happening in the future?

"It’s not like you’re broadcasting alone there, it went through an entire organisation apparently unchallenged."

And one more added: "You can censor the word and get the full impression of the slur without causing massive offense to people still dealing with oppression today. Not acceptable use of the word at all."

Last Wednesday, BBC journalist Ms Lamdin was reporting on an attack on musician K-Dogg who was deliberately struck by a car when she was called out for saying the word.

Thugs, wearing coronavirus masks to conceal their identity, used the vehicle “as a weapon” to ram the 21-year-old while he was walking home from work at Southmead Hospital in Bristol.

They then hurled racist abuse at him before leaving him injured on the ground with a broken leg, nose and cheekbone.

Introducing an interview with one of the first people on the scene, the presenter said: “Just to warn you, you’re about to hear highly offensive language because as the men ran away they hurled racial abuse, calling him a n*****.”

The original broadcast, which aired at 10.30am on Wednesday, has since been removed from the BBC website but viewers were quick to share the clip on social media.

She was also blasted on social media – but the BBC said in a statement that K-Dogg's family "wanted the full facts made public".

In a statement on Worsley use of the word, the BBC said: "This is a history programme about the American Civil War and features contributions from a number of African American scholars.

"Content information about the nature of the film was given before the programme started, and presenter Lucy Worsley gave a clear warning to the audience before quoting John Wilkes Booth as the term clearly has the potential to cause offence."