BBC News channel merger will ‘drive viewers to rival TV stations’ and have a negative effect on coverage across radio, TV and online, staff report reveals

BBC staff have compiled their own report into the planned merger of two of its news channels – suggesting it will have a damning impact on its news coverage across BBC TV, radio and online.

The informal report, made by employees, looks into the proposed union of BBC News and BBC World News into a single 24-hour news channel next April.

The merger is part of a £500million cost-cutting exercise and commentators have predicted up to 70 of the channels’ 200 employees could be facing redundancies.

Staff insist many of its programmes and news channels rely on BBC News for content. They argue it could cost the organisation more to source alternative footage than any savings made by cutting bulletins, The Guardian reports.

The insiders’ report – set to be published this week – states that the BBC News Channel has been eight million and ten million linear television viewers, with fears many could be drawn to rivals GB News and Rupert Murdoch’s talkTV if they find their licence fee isn’t being used to support rolling news.

But the BBC dismissed the report as ‘anecdotal’, with ‘no data analysis’ and ‘based on a fundamental misunderstanding of how BBC News operates’. 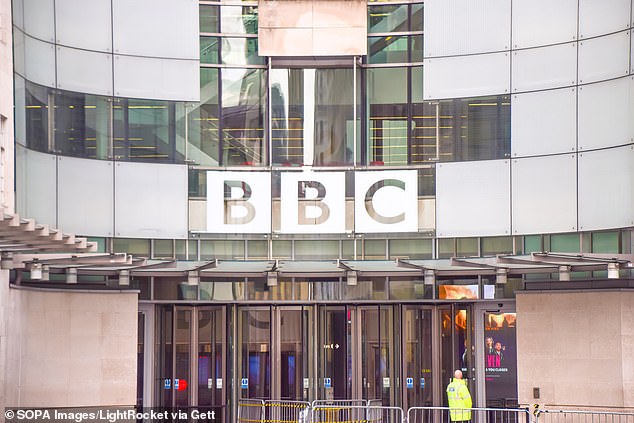 BBC staff have compiled their own report on the planned merger of two of its news channels – suggesting it will have a damning impact on its news coverage across BBC TV, radio and online (Pictured: BBC headquarters) 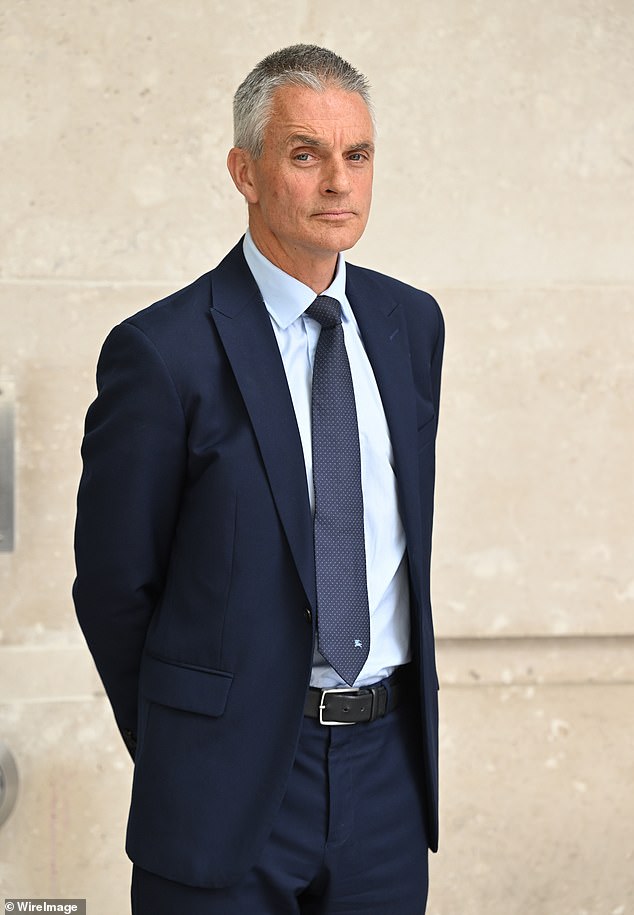 BBC director general Tim Davie announced the £500million savings to BBC’s services in May, including the merger of BBC News and BBC World News channels. He will appear before MPs on the House of Commons’ culture select committee next month

BBC News’ content is seen by between 25 and 35 million people in footage used by radio, regional television and iPlayer.

An insider said: ‘News channel content is invaluable [to BBC One’s 1pm, 6pm and 10pm bulletins] which sometimes wouldn’t get pieces to air without the content the channel provides.’

They added that all BBC radio news programmes use News channel clips. Broadcasting regulator Ofcom is due to make a key announcement on the merger in the coming days.

Last week, it was reported staff were threatening to strike over the proposed merger, with a consultative ballot launched by the National Union of Journalists (NUJ), asking members if they would back a strike.

If the majority agree to a walkout, the threat of a ballot could then be used by the union during negotiations about merging the two channels.

Michelle Stanistreet, NUJ general secretary, said: ‘We understand the BBC, after year-on-year cuts and freezing of the licence fee, is in a hard place but we cannot support a decision that will have a severe impact on the news provided. The BBC News Channel provides a distinct and important role – Tim Davie, BBC director general, needs to step in and reverse this plan.’ 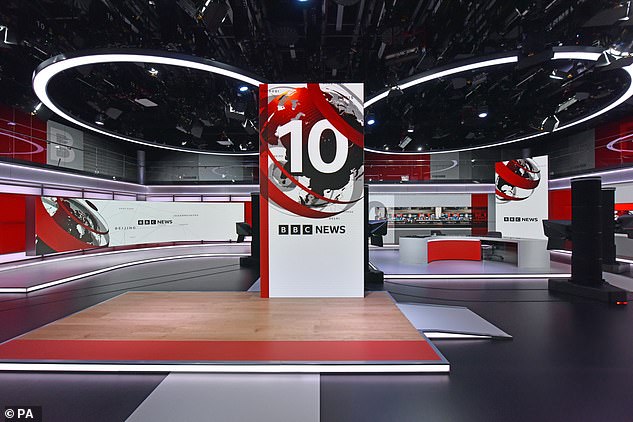 BBC staff insist many of its programmes and news channels rely on BBC News for content. They argue it could cost the organisation more to source alternative footage than any savings made by cutting bulletins

The planned changes to the BBC’s content and services were announced by director general Tim Davie in May and will save £500million in its first phase, the organisation has stated.

The corporation needs to save an additional £285million after Culture Secretary Nadine Dorries announced the licence fee would be frozen for the next two years and scrapped by 2027.

As part of plans to become ‘digital first’ broadcaster, the BBC said it will cut up to 1,000 jobs from the public-funded part of the BBC over the next few years.

BBC Four and CBBC are expected to move online to the iPlayer, while Radio 4 Extra could become available on the BBC Sounds service only.

Regional TV news programmes South Today in Oxford and Look East in Cambridge are also among the services being scrapped as part of the ‘blueprint to build a digital-first public service media organisation’.

Davie is set to appear before the House of Commons Culture Select Committee next month to discuss the chances, amid concerns from MPs.

An Ofcom spokesman told The Guardian it expects ‘the BBC to provide a breadth of local, regional national and UK-wide news, as well as international coverage’.

A BBC spokesperson said: ‘This report is anecdotal, contains no data analysis, and is based on a fundamental misunderstanding of how BBC News operates and on the plans for the new channel. Running one 24 hour channel, rather than two parallel channels, allows us to invest more in our ability to cover breaking news across the BBC.

‘Our teams are rightly proud of the great work they are doing, but we need to make changes to ensure better value for licence fee payers.

‘We remain totally committed to covering UK stories and to a 24 hour news channel which serves the needs of UK, as well as international, audiences, even better than we do now.’