The BBC licence fee is set to be frozen at £159 for up to two years under plans being considered by ministers to ease the cost of living crisis.

Negotiations between the Government and BBC over the cost of the fee between 2022 and 2027 are understood to be expected to conclude later this month.

Ministers are said to have rejected calls from the corporation for the cost to increase in line with inflation like previous years.

Instead, the licence fee is set to remain frozen at £159 as part of an aim to ease the strain on households facing rising energy costs and household bills.

The licence fee currently earns the corporation £3.2billion a year, but Tory MPs have said it should be reduce owing to the success of paid-for streaming services such as Netflix.

The Government has made clear that no decision has been taken as yet, but it is believed a 12-month or two-year freeze is now the most likely outcome of negotiations, reports The Telegraph. 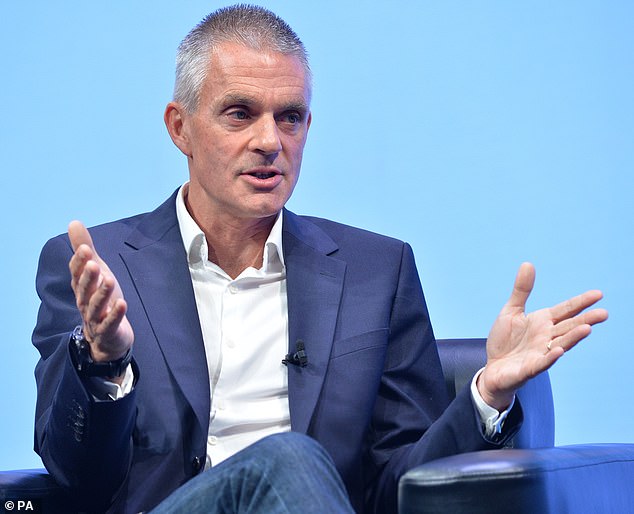 If the decision does go ahead, the figure is likely to prove a short-term issue for the BBC as it would lead to a squeeze on finances.

Inflation is expected to rise by 4.4 per cent in 2022, meaning the corporation could have to endure real-term cuts to its funding.

Surging inflation is becoming a particular issue for the industry due to the Covid pandemic adding to financial pressures.

BBC insiders have cited a surge in filming in recent months following a lull during the pandemic as the likes of Netflix begin to push up the costs of new programming.

Media minister John Whittingdale also warned in August that the ‘decline in willingness of Britons to pay the licence fee is going to become a real challenge for the BBC.

A million households have stopped paying the charge over the past two years, according to the corporation’s annual report.

After 2027, the licence fee is expected to be allowed to rise in line with the consumer price index – a measure of inflation.

A source said the agreement would be a generous settlement for the BBC and would act as recognition of progress it has made on addressing criticism over its impartiality.

Other sources, though, believe it is important that the BBC remains financially strong up to 2027, when it is believed the Government may seek to radically reform the way the corporation is funded.

Ministers binned plans to decriminalise the non-payment of the licence fee earlier this year, but removing criminal sanctions remains under review.

It comes days after cabinet minister Nadine Dorries privately expressed her anger to allies after Boris Johnson was told to ‘stop talking’ during a heated debate with presenter Nick Robinson during an interview on Radio 4’s Today programme. 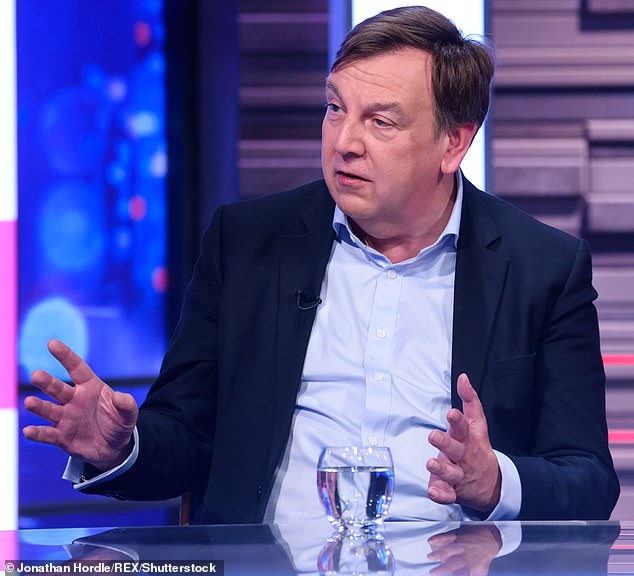 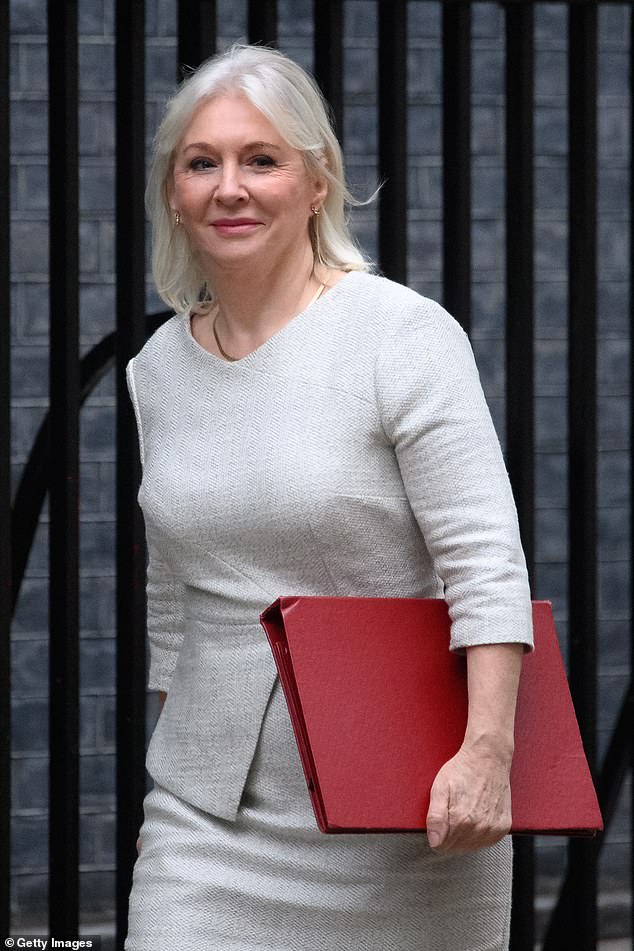 While it is not clear where Ms Dorries expressed her anger at the presenter, the threat over money is understood to centre around the minister’s role in overseeing the future of the BBC licence fee and how Mr Robinson’s interview with the PM could affect the deal the corporation get.

Other inside the Government, though, have been impressed with the progress made by BBC Director General Tim Davie on tackling concerns over impartiality.

He is expected to appoint external experts to ensure the corporation’s content is impartial.

Mr Davie has already cracked down cracked down on the issue by putting controls on staff sharing views on social media and an emphasis on neutrality in news roles.

Investigators will lead rolling reviews which look at different areas of output.

These will be everything from how tax news is covered to the contents of CBeebies programmes and will be done to ensure guidelines for impartiality are met across the company.

The initiative has been unveiled in a 10-point action plan to maintain editorial standards.

It says: ‘This strategic programme of reviews will have topics and review chairs – likely to be independent of the BBC.’

The action plan goes on to say that reviews will look beyond news and current affairs and will examine the treatment of the issue across the wider range of BBC output, for example in documentaries, children’s programming and educational content.

External experts will consider how the broader output might contribute to overall public perceptions of impartiality, while recognising that audiences have varying expectations of output.

A BBC source said: ‘There is currently no licence fee deal agreement. Once there is, it is for the Government to announce the terms to parliament at the appropriate time. The BBC cannot comment on speculation.

‘For our part, we understand the financial challenges people are facing, but there are also very good reasons for investing in what the BBC can do for the British public, the creative industries and the UK around the world.’