A NEW York deli worker called the N-word by a woman dubbed "Bagel Karen" has received hundreds of dollars in donations after customers rallied round to support him.

Stephanie Denaro hit the headlines when she was captured on a shocking video clip calling the cashier inside a Manhattan bagel shop a "b***h a** n****r" on Sunday. 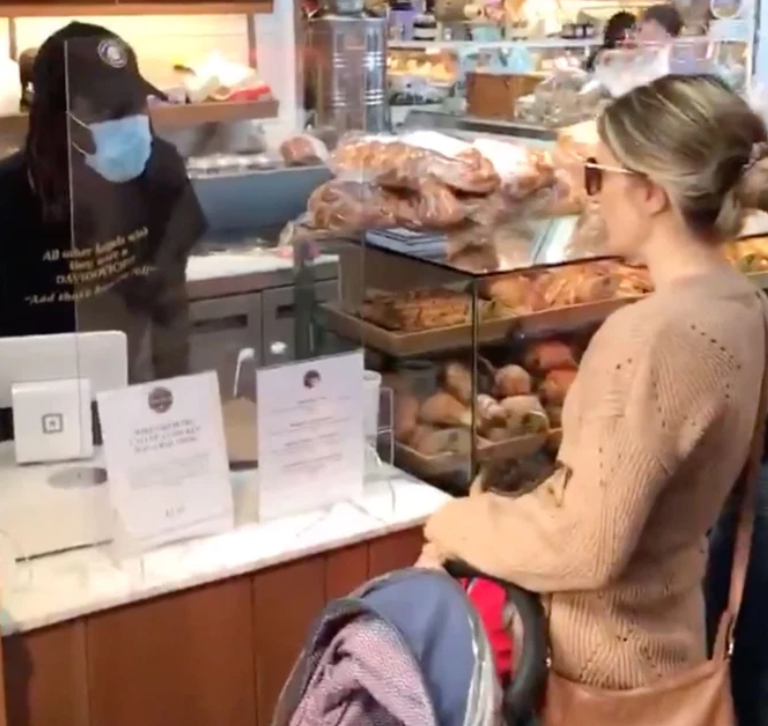 According to a report in TMZ, the worker has since been overwhelmed by the support he has received from people across the world in the wake of the outrageous incident.

He also revealed he has received a number of gifts from customers including a $100 bill in an envelope and a $100 metro card to help pay for his commute to work.

The man – named only as Vic -said he now wants his shocking experience to act a lesson for others in his position on how to react to abuse.

He said: “You don't have to respond to their insults and slurs with violence because it's better to show love, even if they're demonstrating hate.”

The outcry of support came after Denaro sparked an altercation with ‘Vic’ after she refused to wear a face-covering despite being asked repeatedly. 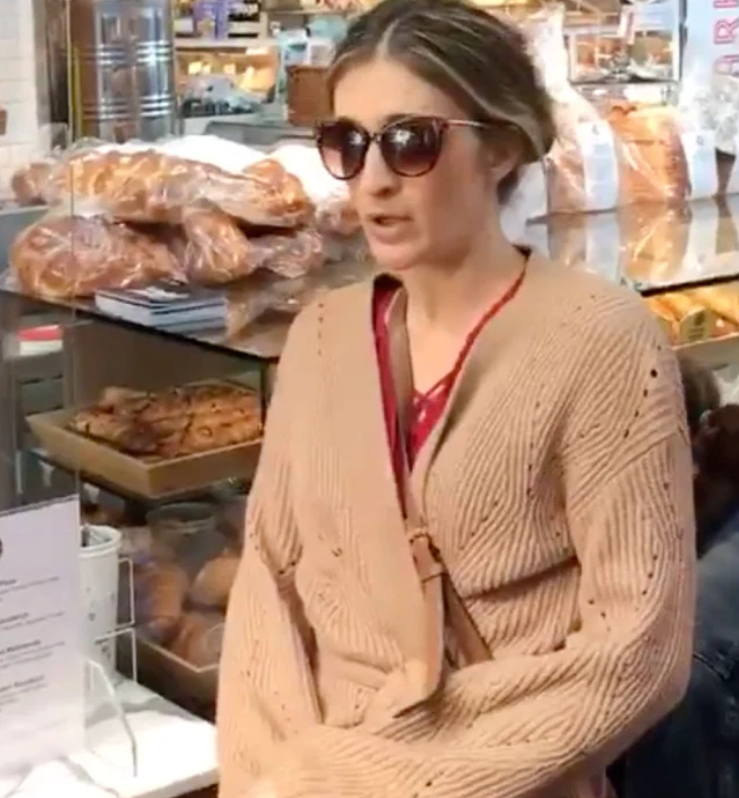 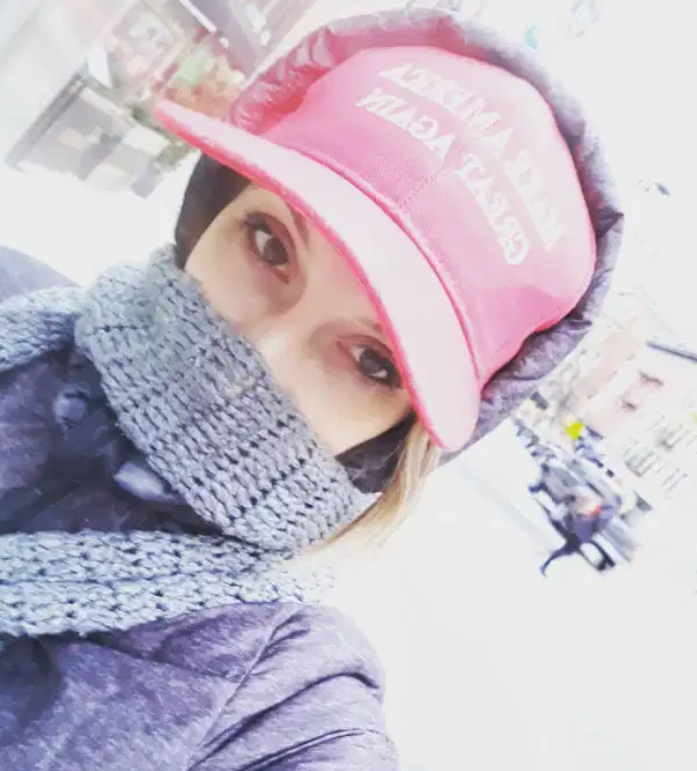 She claimed to have a medical condition which she believed made her exempt from rules on face coverings.

And has gone to great lengths this week to insist she is not racist – even claiming that she used the N-word as a “term of endearment.”

In comments made to the Daily Mail, she said: "I'm from New York City and it’s something you hear constantly.

"It's constantly being said. It's not just black people who say it, it's a term of endearment."

She went on to tell the outlet that she would not apologize to the cashier "because he was being rude and disrespectful to me about the masks."

Among her other claims, Denaro appears to believe that Covid isn’t real – citing masks as "satanic."

Since the incident, ‘Vic’ has been offered representation by several local attorneys in case he wants to take legal action against Denaro.

However, those close to him believe he doesn't plan to press charges against her.