A BABY boy died on Friday after being "so badly battered in the head by his dad" that doctors thought he’d been in a high-speed crash.

The four-month-old baby, Ky’mir Williams, passed away in a Milwaukee, Wisconsin, hospital after being put on life-support and taken off it the same day. 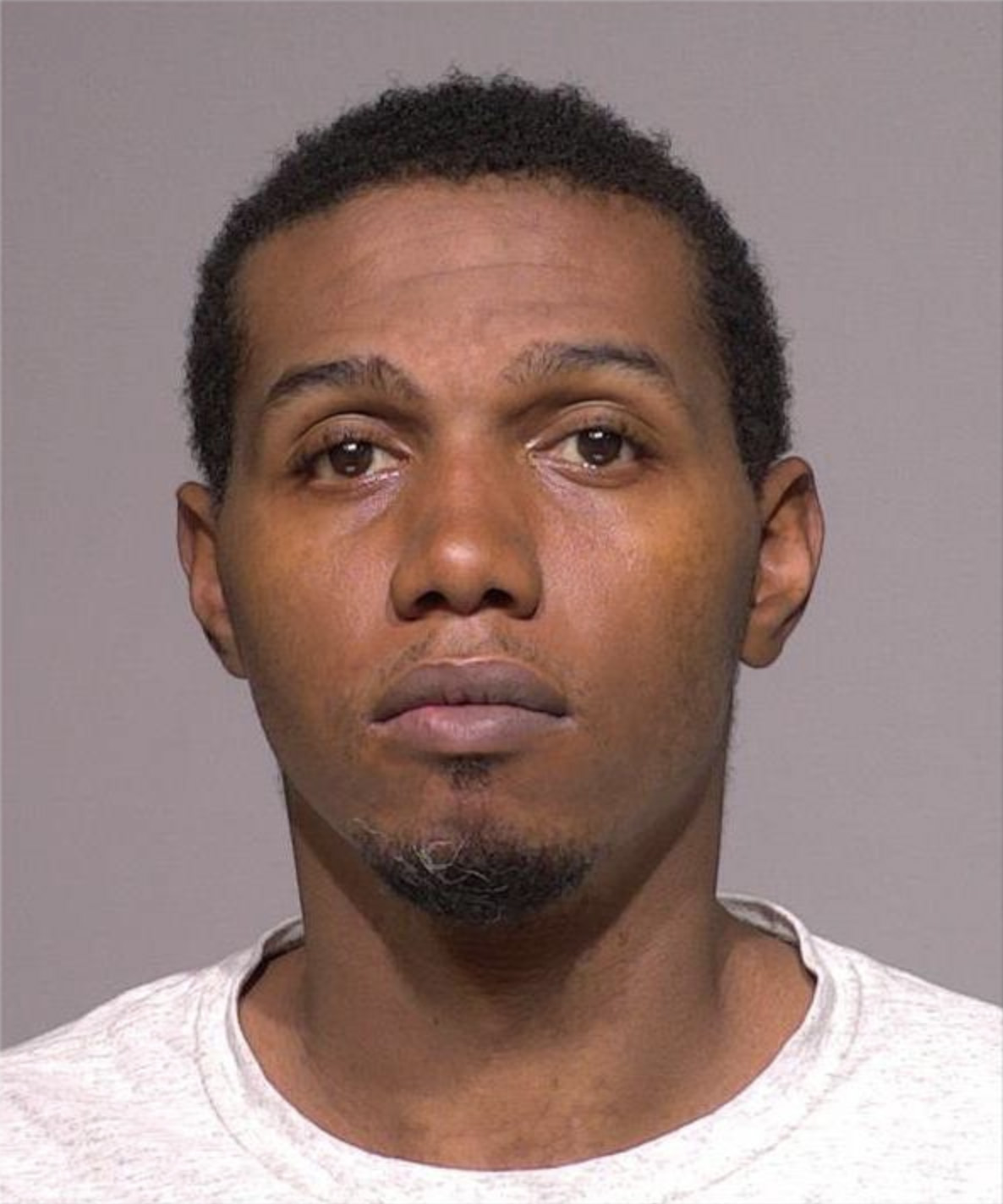 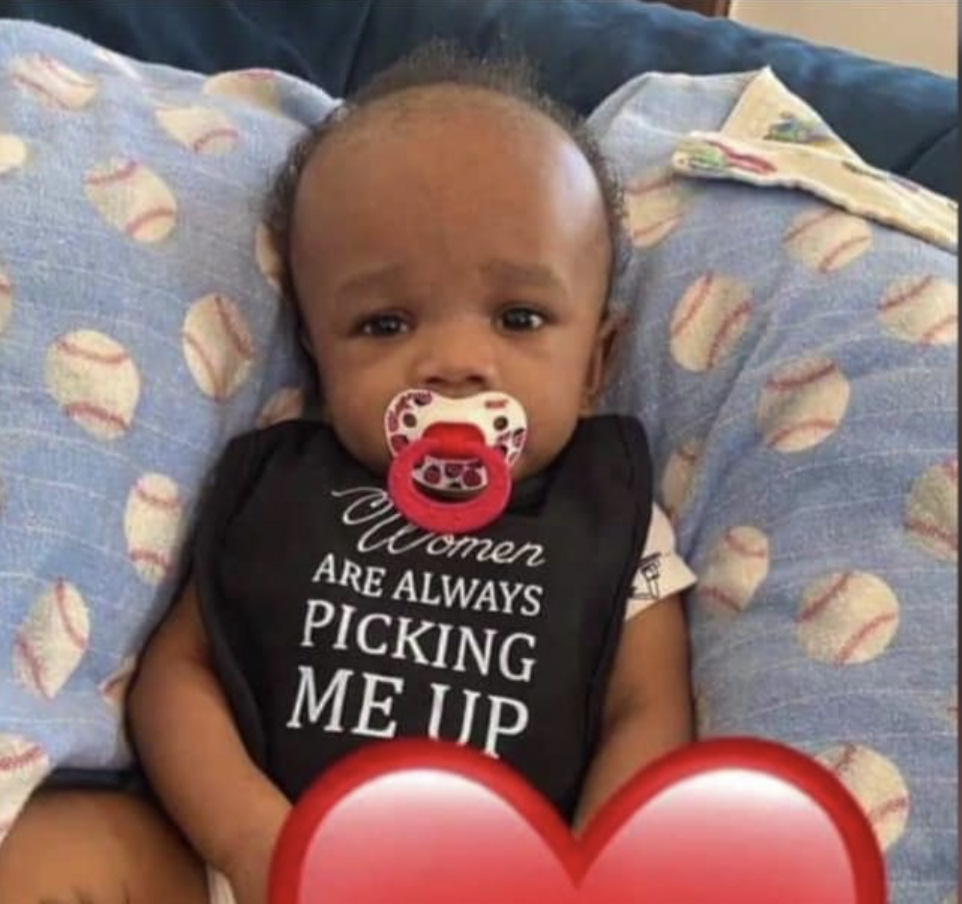 According to a criminal complaint, obtained by Fox 6, the boy's 28-year-old dad alleged he called Ky'mir's mom when he saw his son "throwing up blood and milk."

Ky'mir's dad, Ramel Echols, allegedly waited to call 911 – despite the boy's mom telling him to do so – and took the boy himself to the hospital, the report states.

Doctors said Ky'mir's wounds were "consistent with an injury seen in a high-speed motor vehicle accident."

They said the infant had "bleeding on the brain" and "bruising to the abdomen."

Ky'mir's dad was unable to give an explanation as to why his son was so badly beaten. 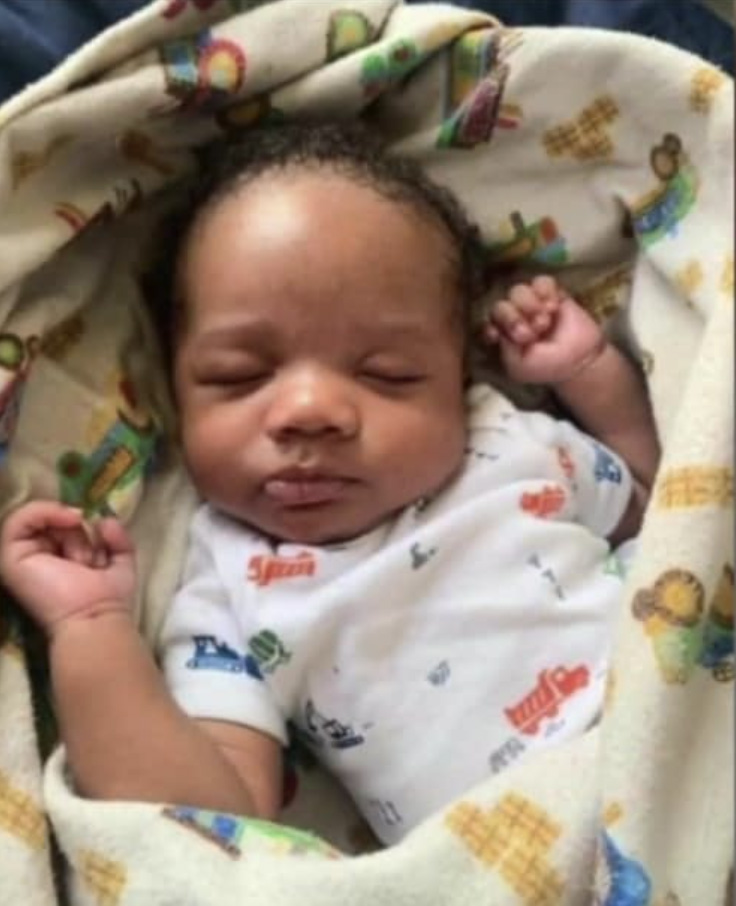 A family member of Ky'mir's told Fox 6 News on Monday that the baby boy "didn't deserve that."

"I hope that whoever was involved gets in trouble," a family member told the news outlet in a phone interview.

Echols has since been hit with child abuse and neglect charges.

Additional homicide charges are expected to follow as Echols remains in jail.

Investigators have not yet found a reason as to why Echols allegedly killed his son.