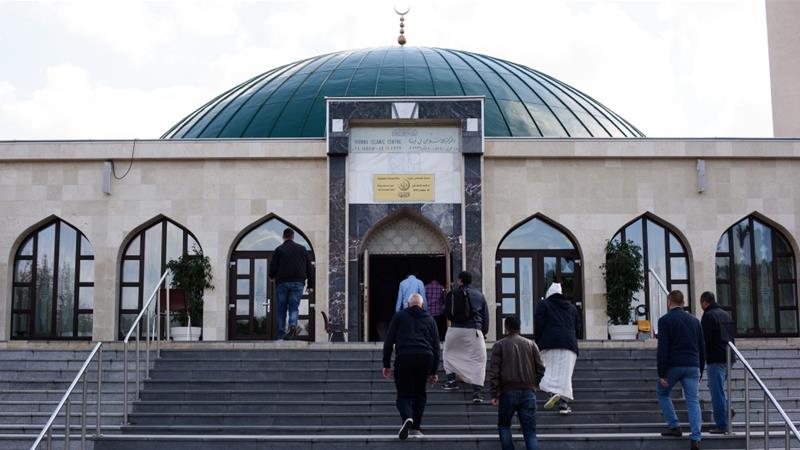 Islam was mentioned a total of 21 times in the Austrian coalition’s new governmental programme, titled “Together. For our Austria”.

In terms of domestic security, the programme focused on “political Islam” and “Islamist extremism”.

Yet, despite a dramatic increase in the number of right-wing attacks in recent years in Austria, there was no mention of right-wing activity or fascism in the document published in late December by chancellor-elect Sebastian Kurz’s centre-right People’s Party (OVP) and the far-right-wing Freedom Party of Austria (FPO).

According to Austria’s domestic intelligence service (BVT), authorities pressed charges in about 1,690 cases related to right-wing activity in 2015 – the highest number in a single year and an increase from 1,200 in 2014.

Austria is the only country in Western Europe with a far-right government since Kurz won Austria’s national elections last October. The OVP will govern the country for the next five years in coalition with the FPO, a party founded by former Nazis, currently led by Heinz-Christian Strache.

The coalition government’s rhetoric has alarmed some Austrian Muslims who fear they have been cast as a threat to society.

Professor Farid Hafez, a fellow at Georgetown University’s Bridge Initiative, said the government’s focus on Islam in their programme was unprecedented “in the history of the second republic of Austria”.

“In itself, it’s something very new,” Hafez told Al Jazeera. “I think what we’ll see in the next five years is something that we have never seen before in Austria.”

Many Austrians were concerned that while “political Islam” was often mentioned, it was not clearly defined and in reality, it was common Austrian Muslims that were being targeted in the government’s programme.

Under the heading of “Combating political Islam”, the coalition government called for “closer monitoring” of Islamic preschools and Islamic private schools and for their closure “where legal requirements are not met”.

One of their aims was to prevent “foreign influence, particularly in the field of education” and to implement a “ban on overseas funding”. However, the prohibition applied only to Muslims; no other religious community was mentioned in the report. 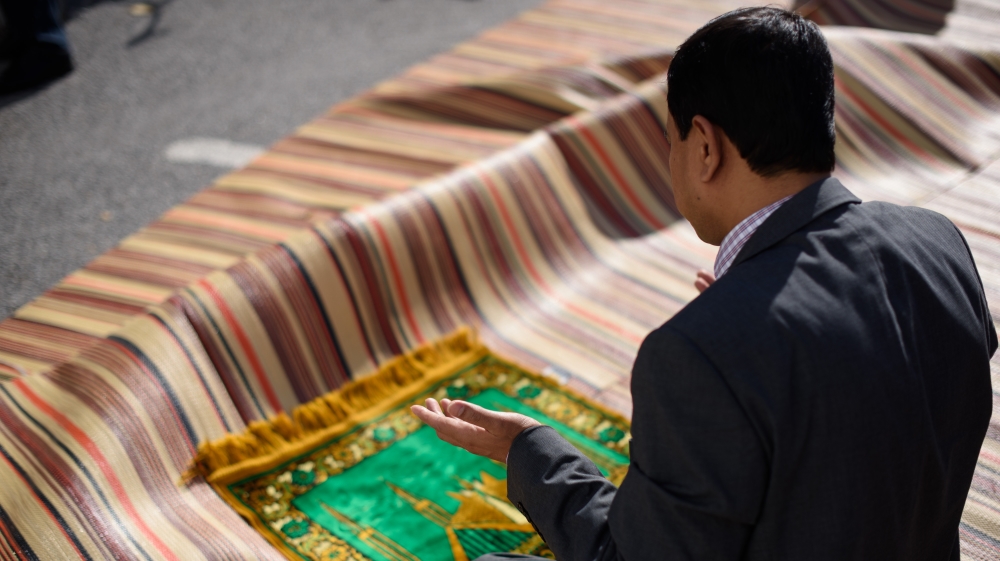 “When you bring [political Islam] into the discussion you can mean anything or nothing by it; that’s exactly the danger of it. Possibly – and that’s my greatest fear – any political opposition and NGOs might be targeted in the future by something called political Islam,” Hafez said.

“If you look at the programme in detail, the way they were framing political Islam was very much in a way where you could potentially target many different groups.”

Prevention and de-radicalisation measures in the report also focused solely on Muslims; dangers posed by other groups were ignored.

Ibrahim Olgun, president of the Islamic Community in Austria

Their manifesto also called for an authorised German translation of the Quran to be used and for Muslims to distance themselves from certain passages of the Quran.

“[Kruz’s Freedom Party] has shifted their focus completely and they don’t see Muslims any more as partners in Austrian society, but rather as a threat to Austrian society,” Hafez explained.

Ibrahim Olgun, president of the Islamic Community in Austria, agreed that Islam was wrongly linked with “political Islam”.

“We absolutely disagree with this, since the religion of Islam is not a political tool and should be treated equally with the dominant religions in Austria,” Olgun said. “Islam is a religion that propagates peace and is in no way a danger for any state or society.”

“Unfortunately, when we look at the government programme, Islam is being put into that very corner.”

The Austrian government did not respond to Al Jazeera for comment.

Verbal and physical abuse of Muslims in Austria has risen, according to Dokustelle, an organisation that documents cases of Islamophobia and anti-Muslim racism. Between 2015 and 2016 – the most recent year that statistics are available – Islamophobic attacks increased by 62 percent to 253 incidents.

In a recent example marking the start of the new year, Asel Tamga, “the first Viennese baby” born in 2018, made international headlines after she was subject to a wave of Islamophobic and racist comments.

The baby was featured on the newspaper Heute’s Facebook page, photographed in the arms of her headscarf-wearing mother. The post was quickly bombarded with comments such as: “Deport the scum immediately” and “I’m hoping for a crib death”.

The comments escalated to such an extent that Austrian President Alexander Van der Bellen intervened, writing on Facebook: “Confidence and cohesion are greater than hatred and incitement. Welcome, dear Asel!”

Meanwhile, educated Austrian Muslim women fear that a ban on the veil, or hijab, might ensue after Austria’s newly-appointed Education Minister Heinz Fassman recently told a local paper that “teachers should not wear a headscarf”.

“This will also affect other sectors and have a negative impact on the employment situation which is precarious for visible Muslim women already,” said Dudu Kucukgol, a PhD student and researcher on sexism, racism and Islamophobia.

“Kurz was welcomed by the Muslim community when he started as state secretary in 2011. He made positive statements and really seemed to bring a shift in paradigm.

“He was against headscarf debates, he strongly insisted that Muslims are a positive part of the Austrian society. However, after a few years his language and politics changed.”

Husein Veladzic, an imam of a mosque in the Austrian city of Linz, however, believes that the Islamophobic discourse may produce an opposite effect in some aspects.

He has noticed that as the far right becomes more prevalent, more non-Muslim Austrians have been visiting his mosque to learn about Islam.

“The attacks [against Islam and Muslims] are heavy, of course. But it also spurs an interest for Islam. People start asking themselves, ‘What is [Islam]? Is it really like this?’ People are informing themselves,” Veladzic said.