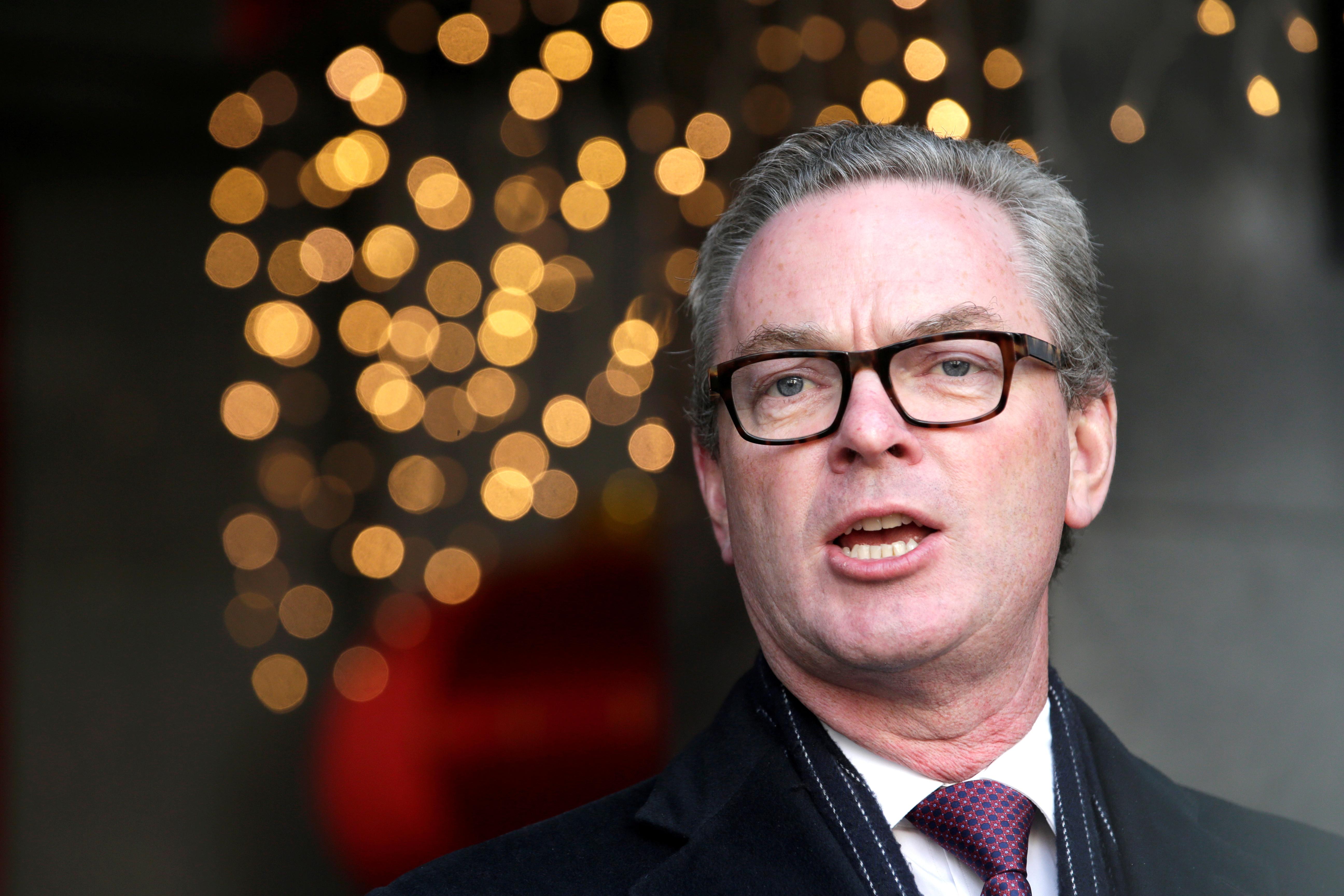 Morrison will need to retain all the parliamentary seats held by his coalition government, but his chances are weakened by a wave of incumbent lawmakers in marginal seats set to retire.

Pyne said he was bowing out after more than 25 years in Parliament and was confident he would leave his seat of Sturt, in the state of South Australia, in good shape.

“I’m sure the Liberal Party will retain Sturt at the coming election,” Pyne said in a statement on his website.

The move follows Friday night’s news that Australian Defence Industry Minister Steven Ciobo would also retire at the May election.

The offices of the ministers and Morrison did not immediately respond to requests for comment.

A Newspoll for The Australian newspaper showed the opposition Labor party retained a lead of 53 percent to 47 percent over the Liberal-National government last month, unchanged from the poll in December.