To the first major political interview of the day, and Prime Minister Anthony Albanese has fronted ABC News Breakfast.

The first question was about reports that one of the men involved in the Bali bombings will get an early jail release close to the 20th anniversary of the terrorist attacks.

“His sentence is there [in Indonesia],” Albanese told viewers.

“It’s a decision that has been advised to Australian authorities [and there’s not much we can do except] … continue to make diplomatic representations in Australia’s interest. And we’ll continue to do that across a range of issues relating to security and relating to sentences – including the sentences of Australians who are currently being kept in Indonesia.”

The PM did, however, acknowledge that the news will “add to the distress that Australians are feeling”.

“Eighty-eight Australians lost their lives in the Bali bombings … including people in my electorate,” he said. “This will be of concern for the families involved.”

In case you missed it, Solomon Islands has signed a $100 million deal with Chinese telecommunications giant Huawei to build more than 100 mobile phone towers.

The deal will see Honiara take out a loan from a Chinese state-owned bank for the first time and tie a significant part of its communications infrastructure to Huawei, the Shenzhen-based company banned from building 5G networks in Australia, Canada and the United States due to national security concerns. 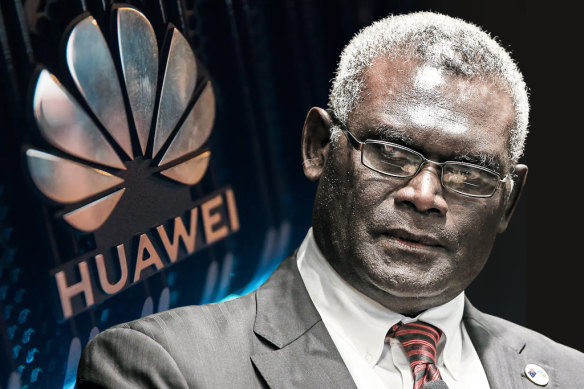 The agreement follows a security deal between Beijing and Honiara in April to protect Chinese investment in the Solomons and tighter training links between local and Chinese police forces less than 2000 kilometres from the Queensland coast.

More on this issue here.

Former prime minister Scott Morrison will face a test in parliament over his secret appointments to five federal ministries, setting up a potential vote and months of argument over changes to conventions and the law to prevent a future leader repeating his conduct.

A censure motion against Morrison is being considered as MPs push for a parliamentary inquiry into his actions in 2020 and 2021, which were revealed this week and criticised by his Liberal predecessor John Howard. 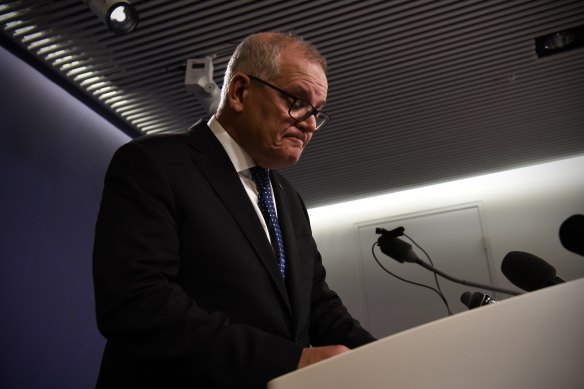 A censure motion against former prime minister Scott Morrison is being considered.Credit:Dean Sewell

Greens leader Adam Bandt made the opening move toward a censure motion yesterday by writing to the Speaker of the House of Representatives, Milton Dick, to ask that he refer the former prime minister’s actions to the House privileges committee so it could investigate what occurred.

Bandt said the decision by Morrison to keep the appointments secret meant he could have engaged in contempt of parliament.

Labor MPs have privately agreed with this assessment and some Liberals have accepted the potential danger for the former prime minister on this question because prime ministers and opposition leaders usually tell parliament when people have been appointed to ministries.

This morning’s key headlines at a glance

It’s Friday, August 19. I’m Broede Carmody and I’ll be anchoring our live coverage for the first half of the day.

Here’s what you need to know before we get started.