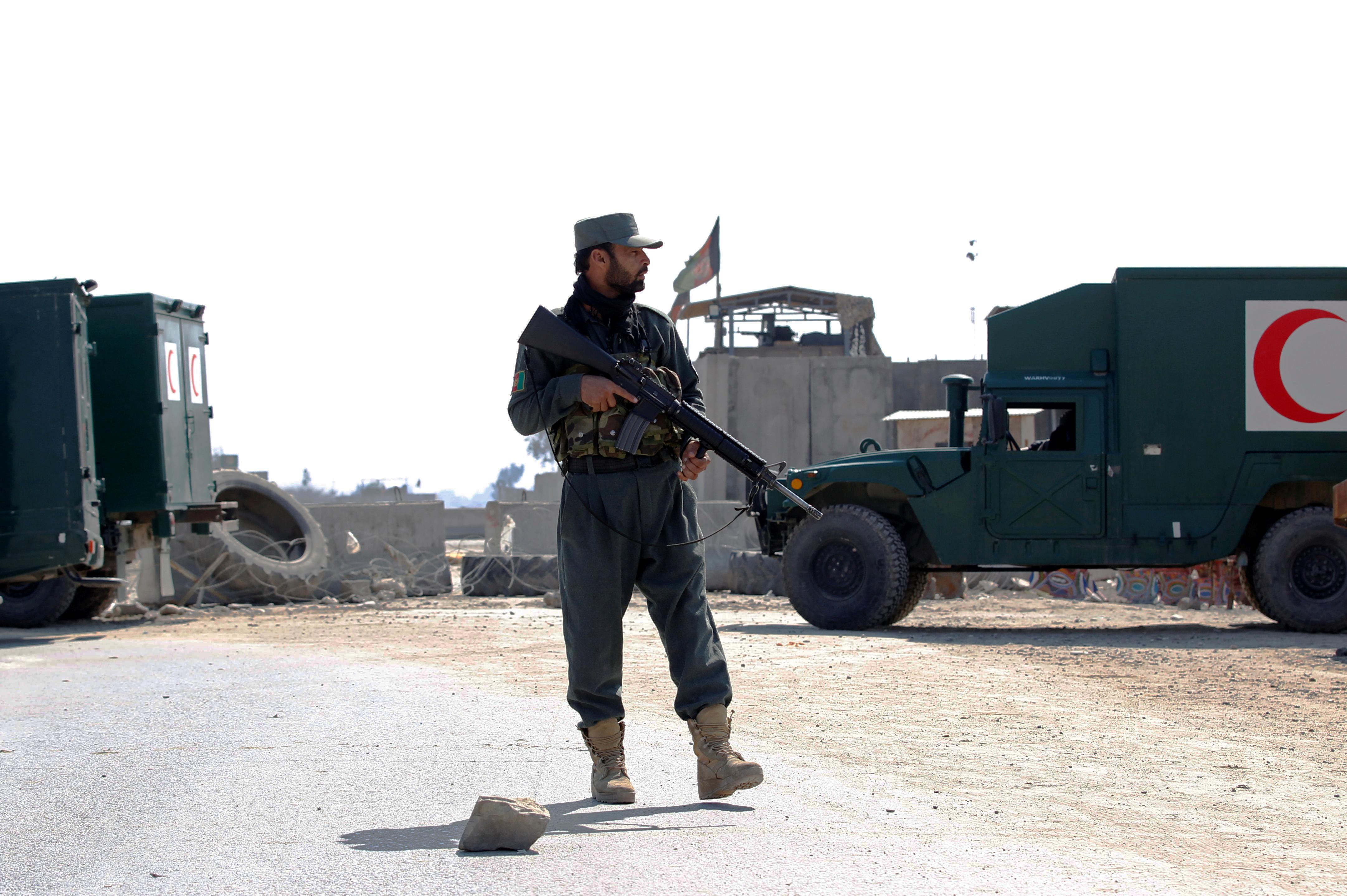 KABUL (Reuters) – Suicide bombers and gunmen attacked a construction company office in the Afghan city of Jalalabad on Wednesday killing 16 employees of the Afghan company, a provincial official said.

The attack began when two suicide bombers set off their explosives outside the company office and gunmen then opened fire, said Attaullah Khogyani, a spokesman for the governor of Nangarhar province.

As well as the 16 dead at the company, including several of its guards, five attackers were killed – the two bombers and three gunmen, he said.

There was no immediate claim of responsibility.

Jalalabad is the capital of Nangarhar province, which is on the border with Pakistan.

It has become the main stronghold in Afghanistan of Islamic State, which has grown into one of Afghanistan’s most dangerous militant groups since it appeared around the beginning of 2015.

Sohrab Qaderi, a provincial council member in Nangarhar said four employees of the company were taken to hospital and were in critical condition.