ASTHMA sufferers have been urged to check the colour of their phlegm as experts warn it could be a sign of a serious illness.

Around eight million people in the UK have asthma – which accounts for around 12 per cent of the population. 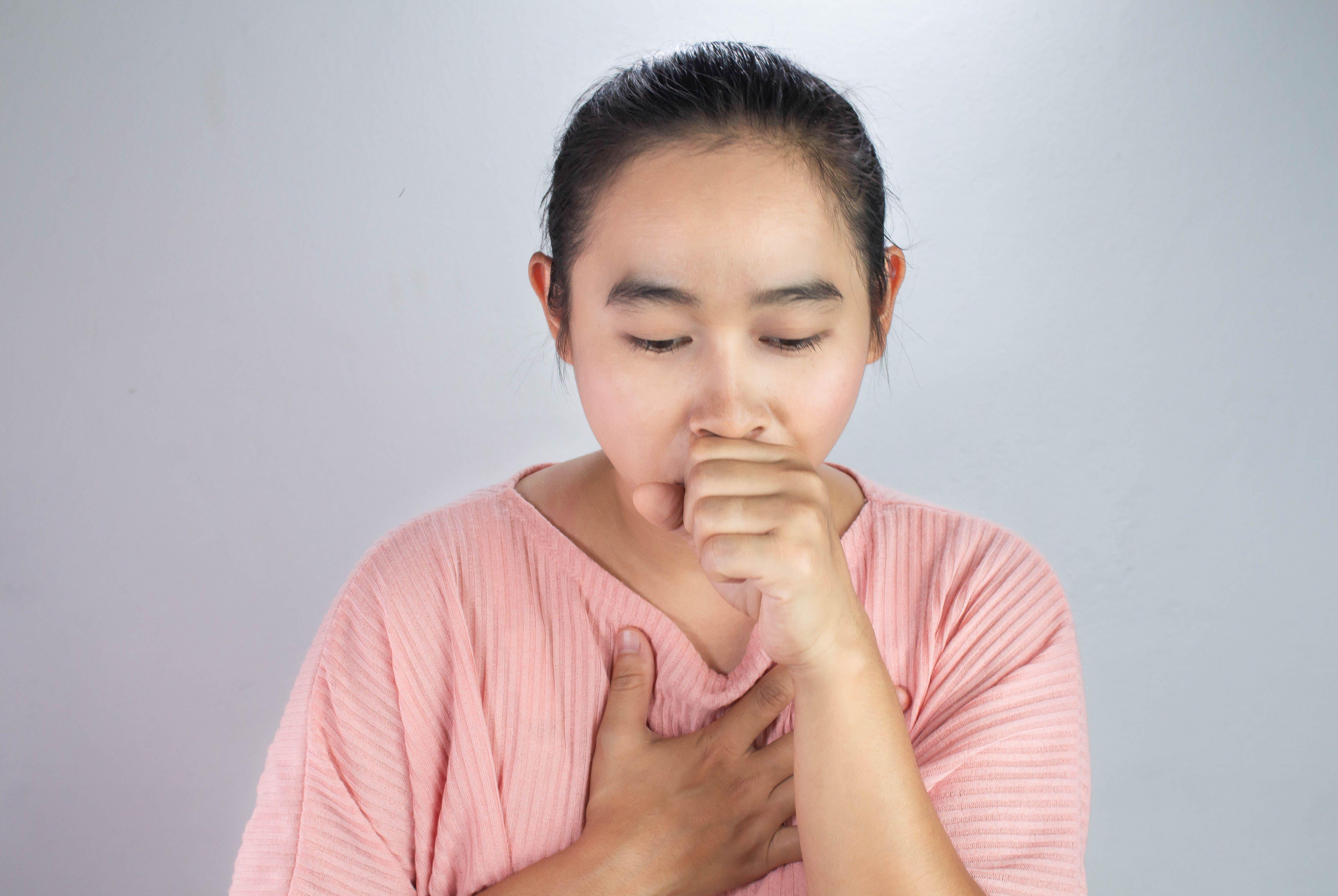 Asthma UK states that around 5.4 million people receive treatment for the disease.

During the coronavirus pandemic people with severe asthma have been told to shield in order to protect them from catching the illness and in turn developing severe complications.

Experts have now warned that asthmatics need to keep an eye on their phlegm.

Phlegm is the specific name for mucus that you cough up from your lungs and many asthmatics cough it up.

She said phlegm and mucus protect your body from infection and that a little bit of phlegm is totally normal.

"But if you phlegm changes in colour, thickness or amount, it could be a sign that you're ill and your asthma might be affected."

But what should you be looking out for when it comes to phlegm?

If your phlegm is yellow or green

If you're coughing up yellow or green phlegm then Barbara says this could be a sign of an infection, such as a cold, flu or chest infection.

She said: "These can often make asthma symptoms worse, so it's really important to keep taking your preventer inhaler every day."

Barbara said if your phlegm is streaked with blood then this is usually down to the pressure put on the blood vessels if you are coughing a lot.

"The best thing you can do in this case is to see your doctor to make sure you have nothing to worry about", she said. 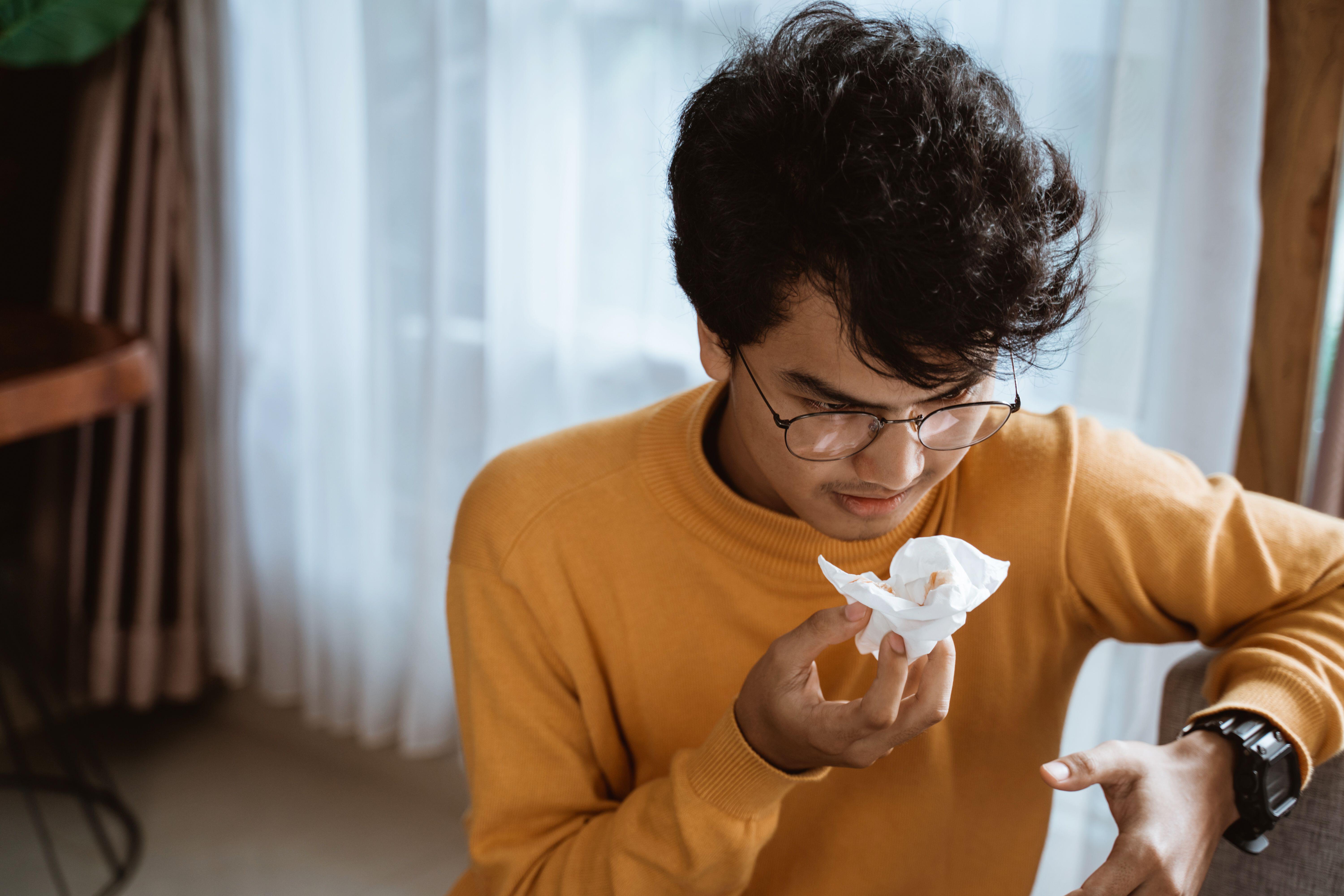 If you have brown or black tinged phlegm it's likely that this is down to smoking.

Barbara said that this can also occur in people who have COPD (chronic obstruction pulmonary disease), who also suffer with asthma.

She added: "When you stop smoking even just after three days your airways will get less inflamed and you will have less asthma symptoms".

Asthma UK states: "Coughing up brown phlegm can also be a symptom of pneumonia.

"If you’re coughing up brown or black phlegm, it's really important that you book an appointment with your GP."

Asthma UK states that a bit of white or clear phlegm every now and then is completely normal.

It states: "If you’re producing lots of white or clear phlegm, it could be a sign that your airways are inflamed and your asthma symptoms might be getting worse." 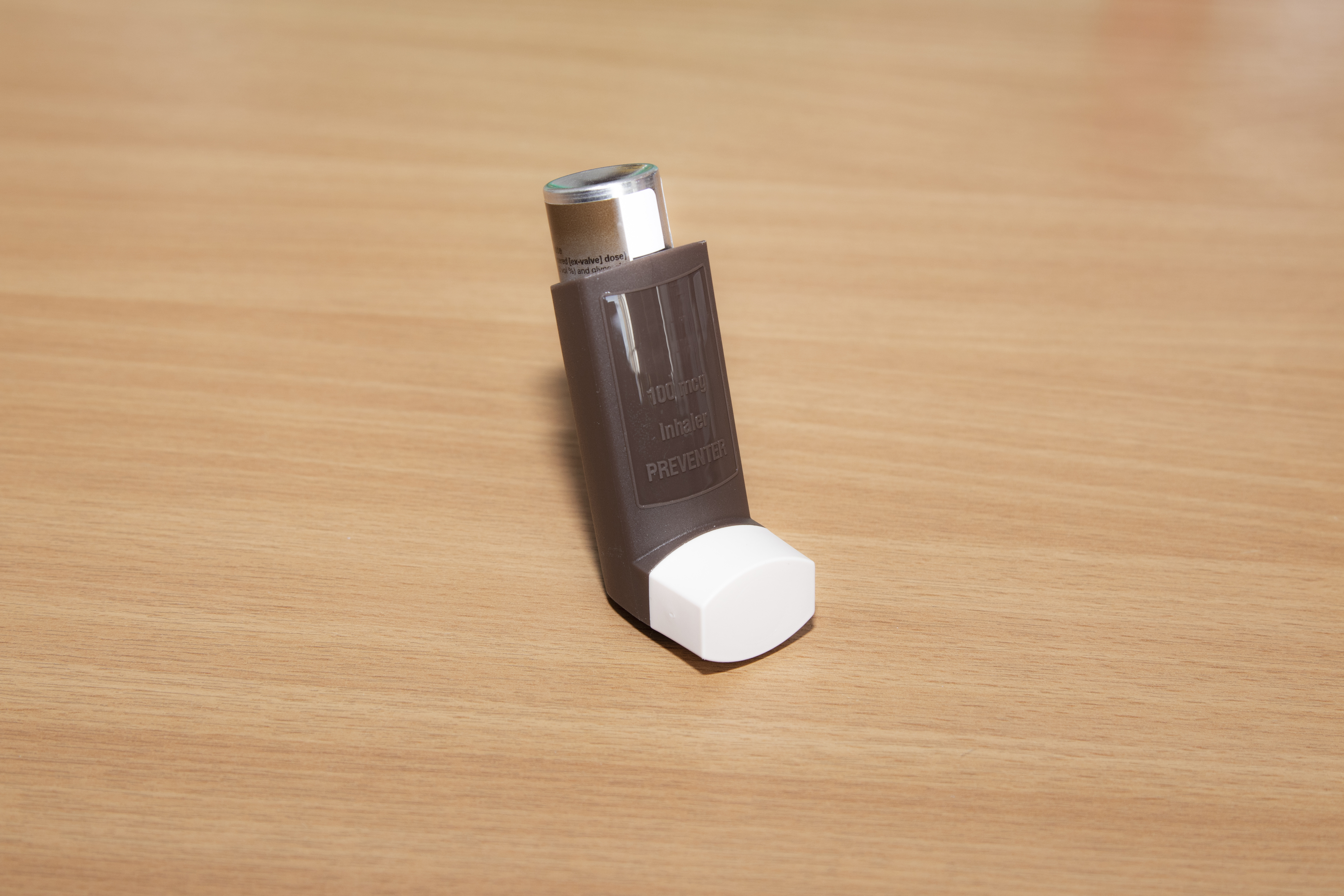 Most read in Health News

Barbara added: "If you find you have been coughing up more phlegm than usual this could be a sign that your airways are inflamed and this can cause asthma symptoms such as coughing, wheezing, shortness of breath or a tight chest".

Barbara added that you should take you daily preventer inhaler as prescribed and this should help stop these symptoms because it reduces the inflammation in your airways over time.

"If you're doing this and still getting a lot of mucus on your chest you should book an appointment with your doctor of asthma nurse", she added.