Police arrested an armed Texas man on Sunday who allegedly said he was on his way to a nearby church to fulfill “a prophecy,” authorities said.

Tony Albert, 33, was arrested in Seguin, Texas, about 40 miles northeast of San Antonio, at around 7 a.m., when a woman called to report an armed man wearing a surgical face mask and tactical-style clothing, according to the town’s police department.

Responding officers said Albert was “oddly dressed” and claimed he was heading to a nearby church to carry out an undisclosed prophecy, the Seguin Police Department said.

“An SPD officer, who was off-duty at the time, was the first on the scene and observed an oddly dressed male wearing tactical style clothing, a surgical face shield, carrying a loaded firearm and extra ammunition,” department spokesperson Tanya Brown said in a statement Sunday. “During the investigation, officers revealed that 33 year old Tony Albert was allegedly en-route to unidentified church to fulfill what he called a prophecy.” 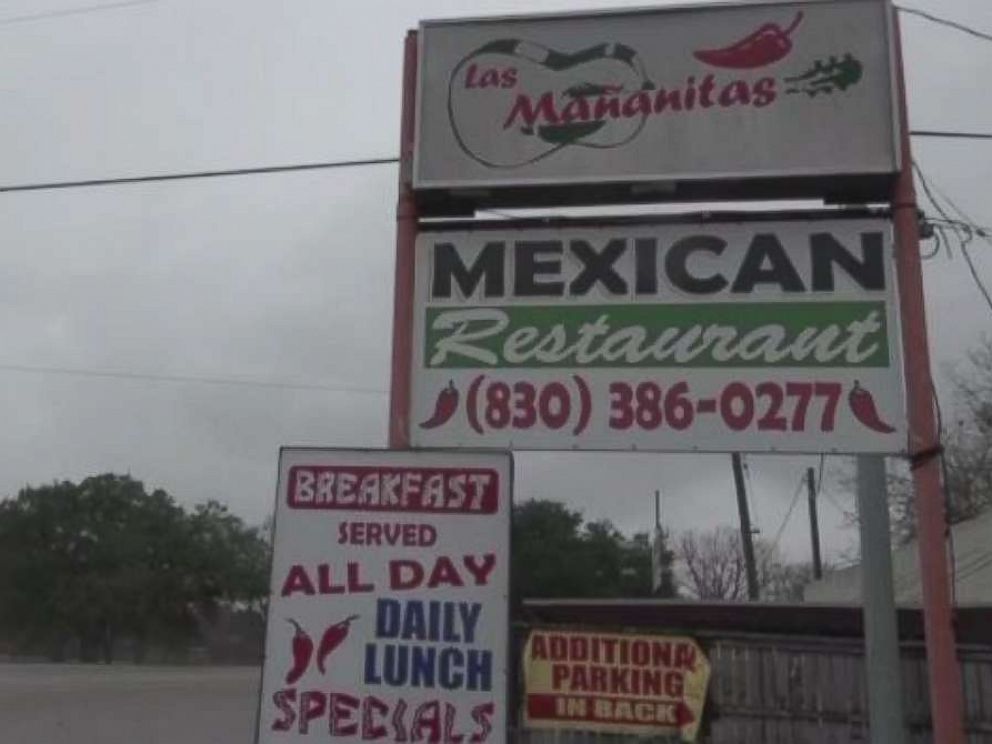 Albert was arrested and booked on charges of possession of marijuana and being a felon in possession of a firearm, according to court documents.

Brianna Jimenez, a waitress at Las Mañanitas Mexican restaurant is Seguin, said she and her mother called to report Albert early Sunday morning when he walked in and asked them to drive him the nearest Baptist church.

“He was looking at me and he was saying something about, ‘Do you know where the nearest church is at?'” Jimenez told San Antonio ABC affiliate KSAT. “And he said Baptist church.” 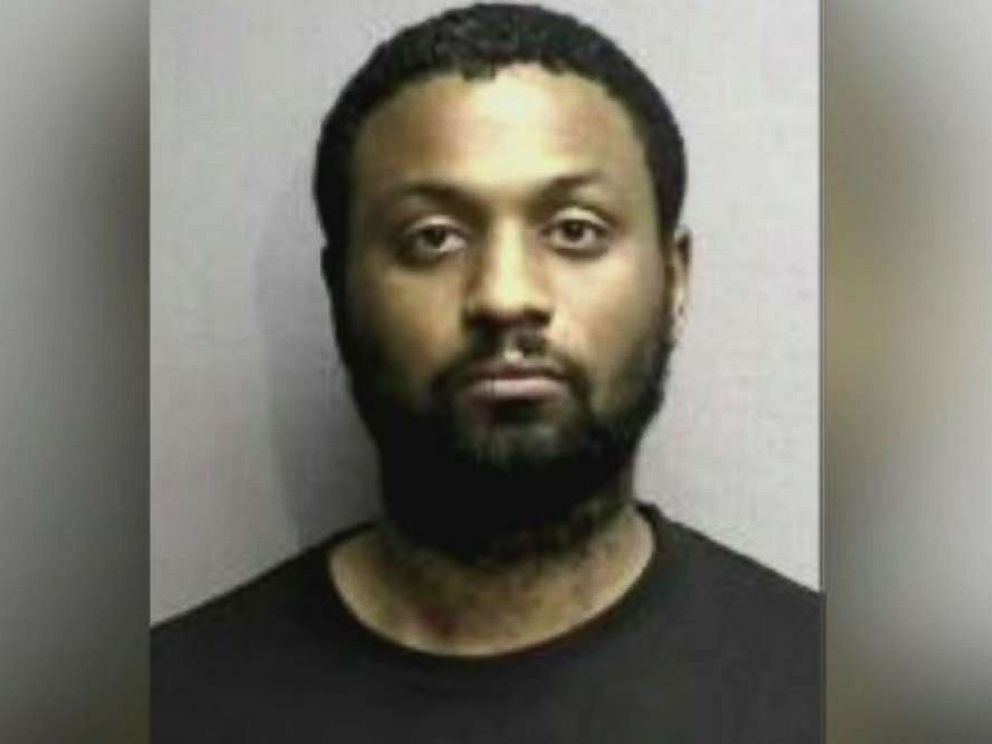 Jimenez said she motioned toward the Door Christian Fellowship Church, which is next door to the restaurant, but Albert said, “I’ve been to that church many years ago. … Do you know where the other Baptist church is at?'”

She then asked her mother, who owns the restaurant, if she knew where other Baptist churches were and her mother provided Albert with directions.

“When he slowly walks away, that’s when I finally see he has a weapon, and he’s gripping it, like, he has his finger on the trigger,” Jimenez told KSAT.

She said she told the other employees to lock down the restaurant as soon as the suspect left and asked her mother to call the police. 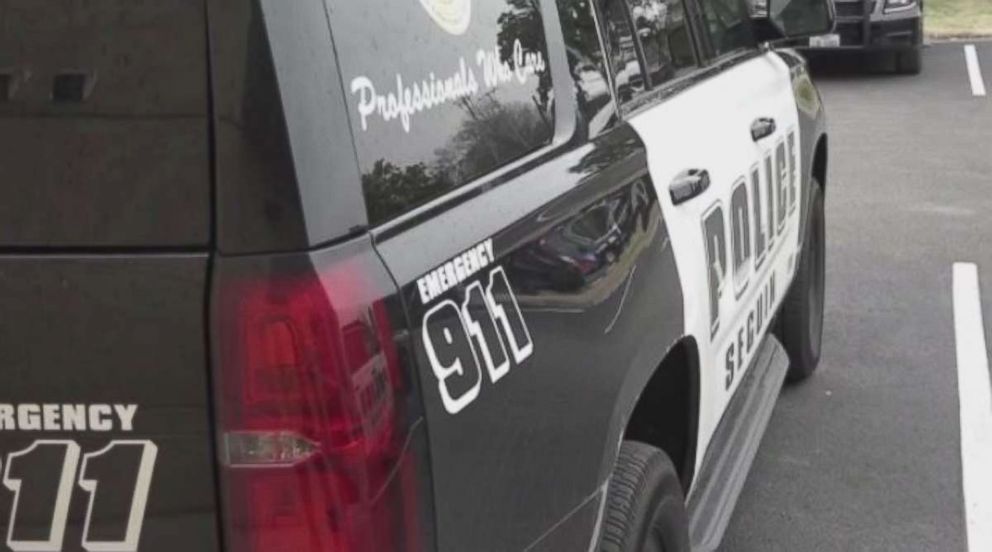 “Now that I think about it, he could’ve taken a trip to any church and — a lot of people [could’ve left] in body bags,” Jimenez said. “That kind of hurts me, like, what if? You know what I mean? What if that really happened?”

The Seguin Police Department did not mention Jimenez or her mother by name in its statement, but said it was “extremely grateful to the citizen who called police.”

“If this subject was not stopped and apprehended the results could have ended differently,” Brown, the department’s spokesperson, said.

Albert was being held at the Guadalupe County Jail on $100,000 bail, according to court records. It’s unclear if he has obtained an attorney.