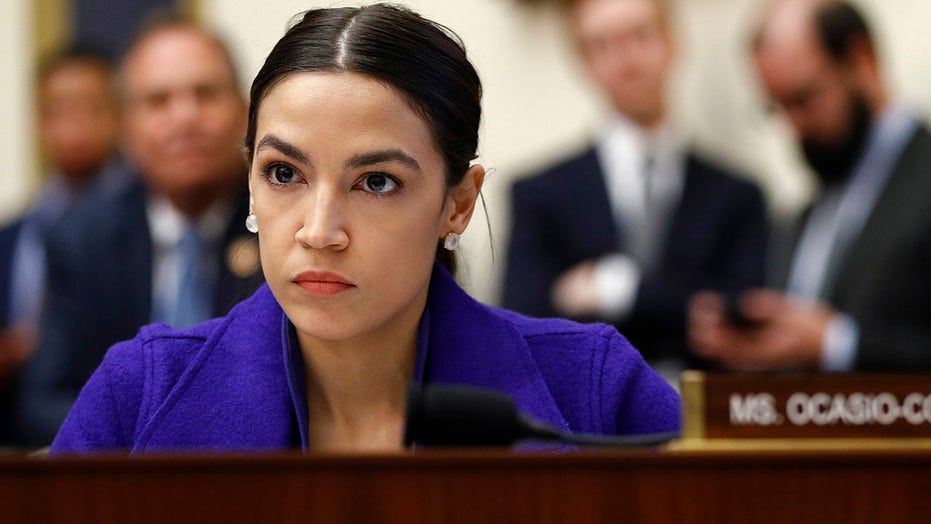 Rep. Alexandria Ocasio-Cortez, as well as several other New York lawmakers, used social media to document getting vaccinated for the coronavirus Saturday, as the vaccine became available for Congress.

Ocasio-Cortez initially posted on her Instagram story that she was headed to her appointment, asking anyone with questions about the vaccine to message her. She wrote, "just like wearing a mask, I would never advise you to do anything I wasn’t willing to do myself."

Ocasio-Cortez shared a photo of the medical history questionnaire she was asked to fill out beforehand, then a video showing the injection into her upper arm. It was the first of two rounds of the Pfizer vaccine, each administered 21 days apart.

After the shot, she shared a selfie and explained she was waiting in another room for 15 minutes to monitor for headaches or dizziness.

"No problems today!" she wrote. Ocasio-Cortez said immunity should kick in after she receives the second round of the vaccine in January.

In a letter sent Thursday, Brian Monahan, attending physician of the U.S. Congress, urged members of the House and Senate to make vaccination appointments. They would be given priority before essential staff members, Politico reported. Vaccines have arrived at Walter Reed Medical Center over the past days for federal workers and officials, and thousands are designated for members of Congress.