A kid who went viral for a video in which he said "Where we about to eat at?" has died of an autoimmune disease.

Antwain Fowler's death was announced on Sunday. He was just six years old. 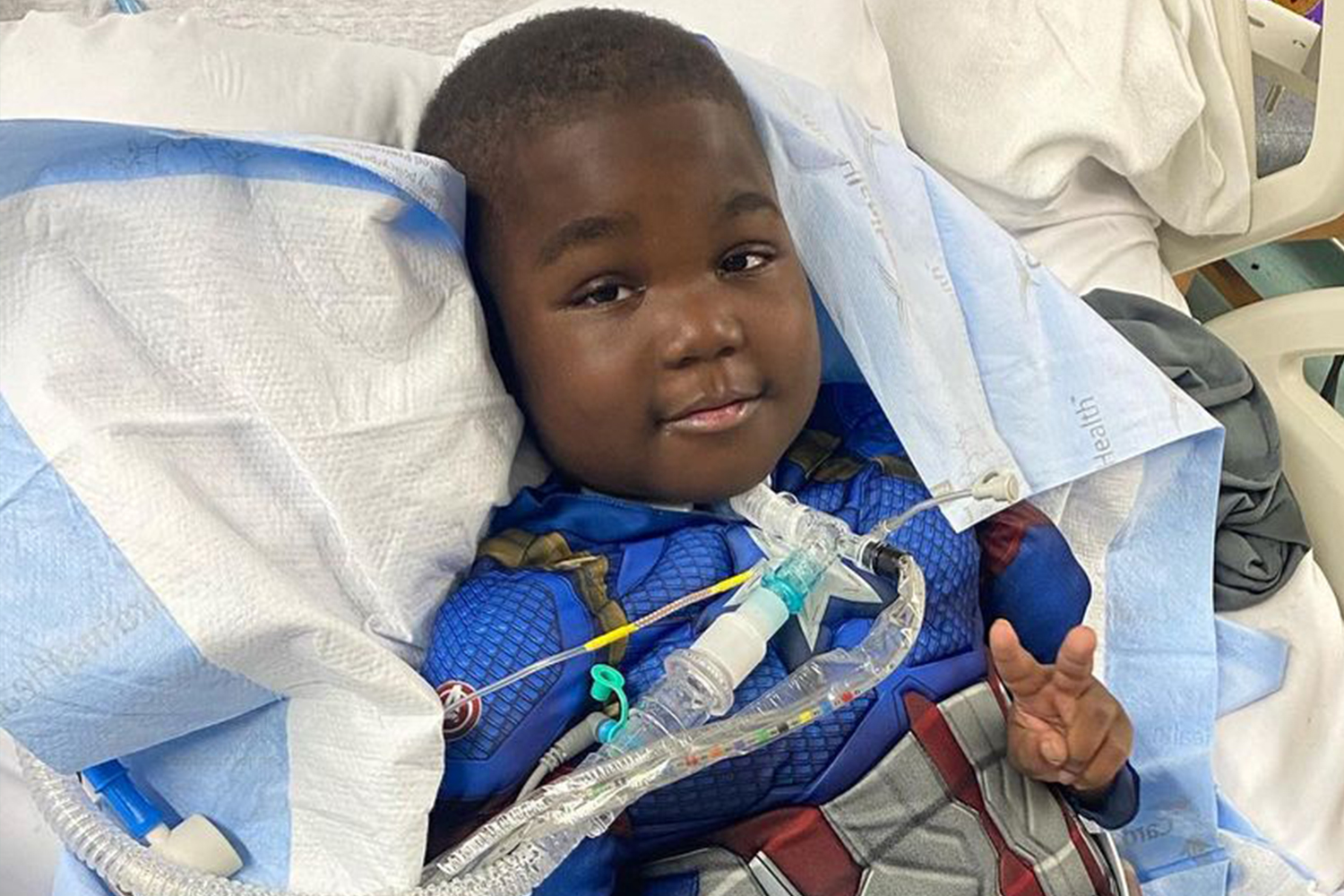 "Never in a million years My heart is out my chest!!!!," the caption reads.

Reports say an exact cause of death has not been determined.

Fowler was diagnosed with Auto-immune Enterapothy in July 2015, according to a GoFundMe page that was created to help the boy's family.

"Antwain has undergone over 25 surgeries," the page description reads in part.

"Like normal infants Antwain was unable to drink milk, or eat solid foods during his earlier childhood."

Auto-immune Enterapothy is a rare disorder that attacks the intestines.

The last update was posted on November 14, which was a video of the young boy.

Fowler originally went viral for the 4-second video posted on September 19, 2019, in which he asked the question, "Where we about to eat at?"

That video has amassed more than 24million views.

Fowler had more than 240,000 subscribers on his YouTube channel at the time of his death.