Antonio Brown, former wide receiver for the Pittsburgh Steelers and Tampa Bay Buccaneers, is wanted by police in Tampa, Fla., on a domestic violence charge.

There is an active arrest warrant out for former NFL WR Antonio Brown from Tampa PD for domestic violence battery. pic.twitter.com/RUN0BpXji7

The arrest warrant was issued on Thursday morning and lists the charge as misdemeanor battery domestic violence. A police report accuses Brown of throwing a shoe at a woman and striking her in the ponytail, per WFTS Tampa Bay. Before police arrived, Brown also reportedly threw the woman's belongings out of the house.

Police are reportedly at Brown's house trying to get Brown to leave so he can be arrested. Police reportedly told Brown they are "not going anywhere" until he comes out.

Brown, 34, hasn't played in the NFL this season. His last NFL appearance was win the Bucs on Jan. 2, 2022, when he made headlines with his dramatic exit from the Buccaneers' Week 17's game against the New York Jets. After getting into an argument on the sideline, Brown took off his uniform and threw his undershirt to the crowd while walking off the field and into the tunnel. He never played for the Bucs again, and managed to call out then-head coach Bruce Arians and accuse the organization of covering up his ankle injury before he was finally released a few weeks later.

That's how Brown left the team he won the 2020 Super Bowl with. Prior to that, he'd forced his way off the Steelers by requesting a trade after the 2018 season, and then had a bizarre and failed stint with the Oakland Raiders in the 2019 preseason after being traded there. He was then signed by the New England Patriots but was cut a few weeks into the season after he was accused of sexual misconduct and allegedly sent threatening text messages to one of his accusers.

Brown said in May that he didn't plan to play in 2022. He has not spoken about whether he might want to come back to the NFL in the future. 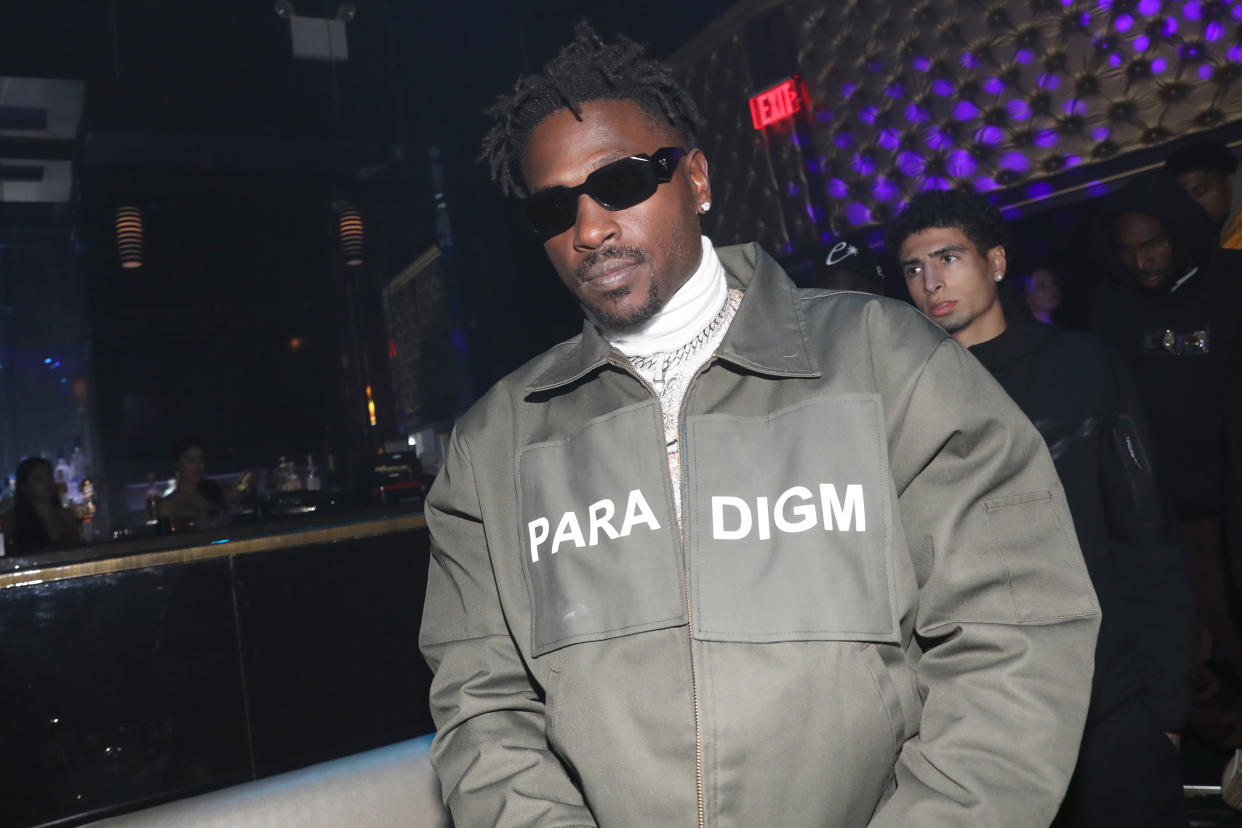