THE remains of a US airman who never returned from his D-Day mission over France will be laid to rest, having finally been identified 75 years after his death.

William McGowan of Benson, Minnesota, was killed on June 6, 1944, when his P-47 Thunderbolt crashed during a mission near Moon-sur-Elle, Normandy, 13 miles from Omaha Beach. 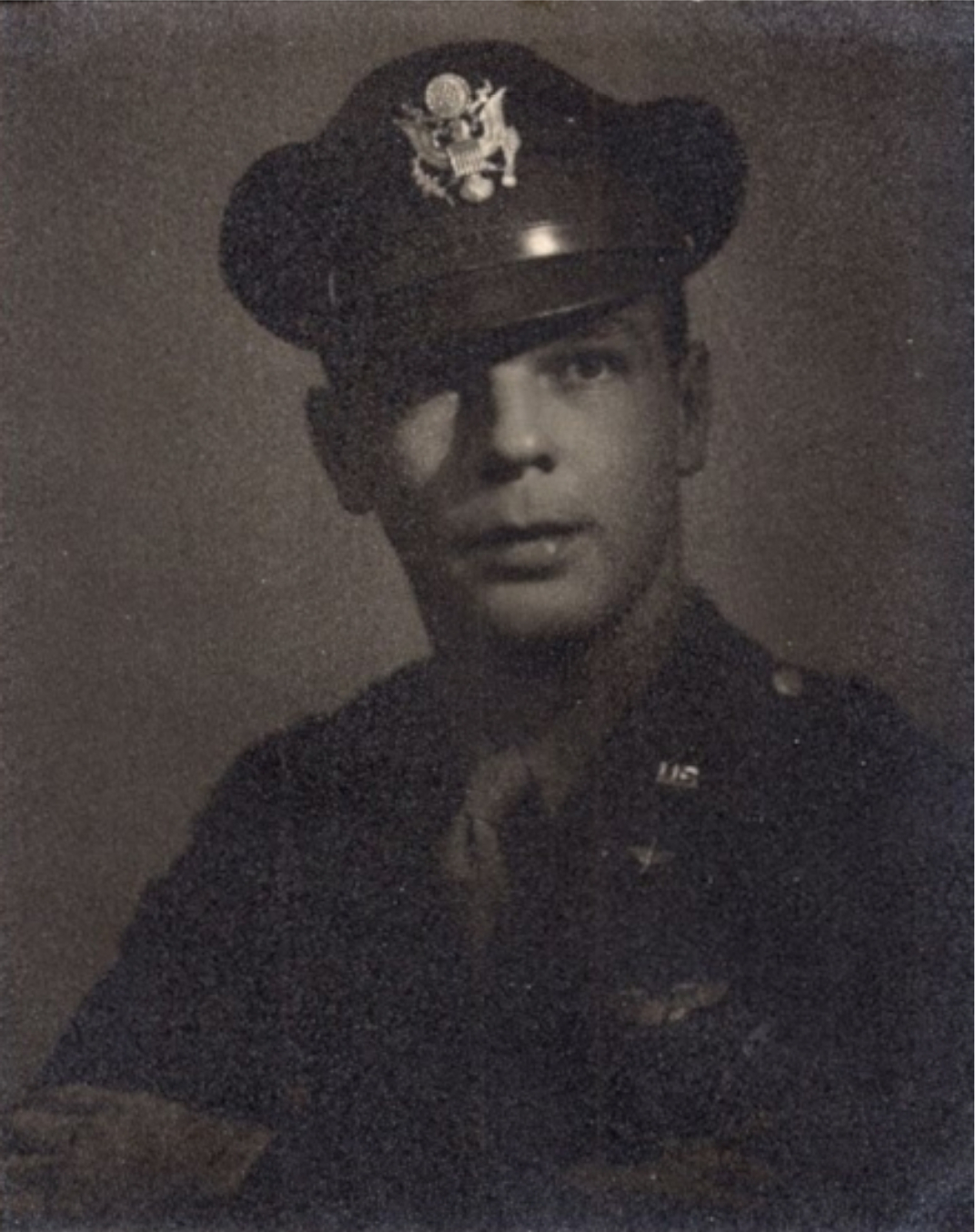 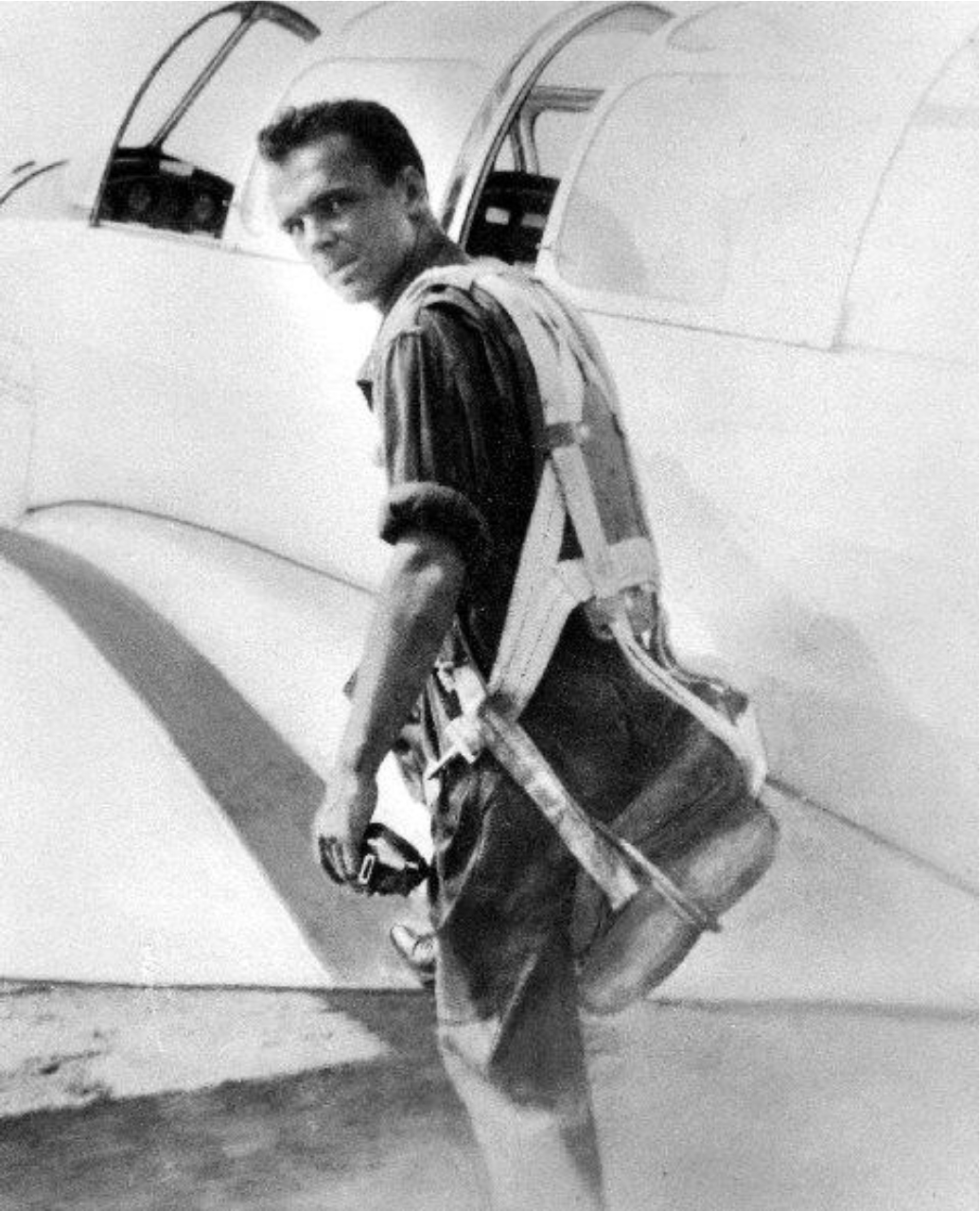 A previous survey failed to locate his body, but now his remains have been identified and will be buried alongside those of his comrades at the Normandy American Cemetery.

His family said the news was their “greatest joy”.

“So the confirmation after almost 75 years that the remains found near Moon-sur-Elle were his is our greatest joy.

“It was something my grandparents, mother or aunt had never heard when they were alive – and all had visited Normandy after the war looking for some closure.”

Mr Stouffer also hailed the “wonderful people of Normandy” for honouring the hero and helping to “bring closure” to his family.

He continued: “It is pretty overwhelming to know that he will be interred at the cemetery with so many others who perished while in service to their country during the Normandy campaign.”

Lt McGowan was on a low-level strafing and bombing mission south of the landing beaches when he crashed, according to the American Air Museum at IWM Duxford.

As he pulled up from a bombing run, he was hit by anti-aircraft fire and went into a spin at low altitude.

Only months before his death, he’d wed his sweetheart Suzanne Schaefer in a small chapel at Harding Field, Louisiana, an American air base where he was training.

He’d also left behind a promising career in journalism.

After his death, he was posthumously awarded the Air Medal and Purple Heart. 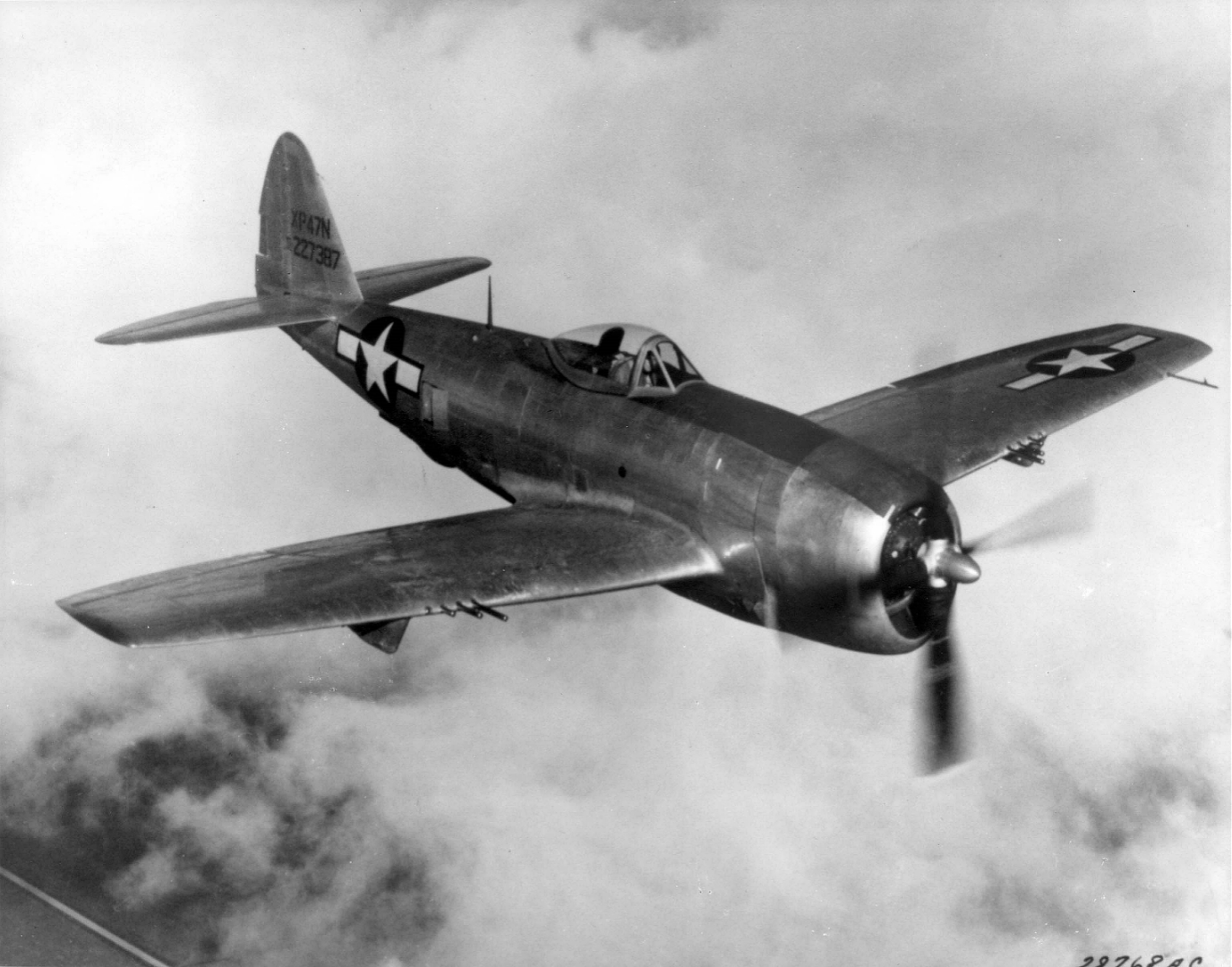 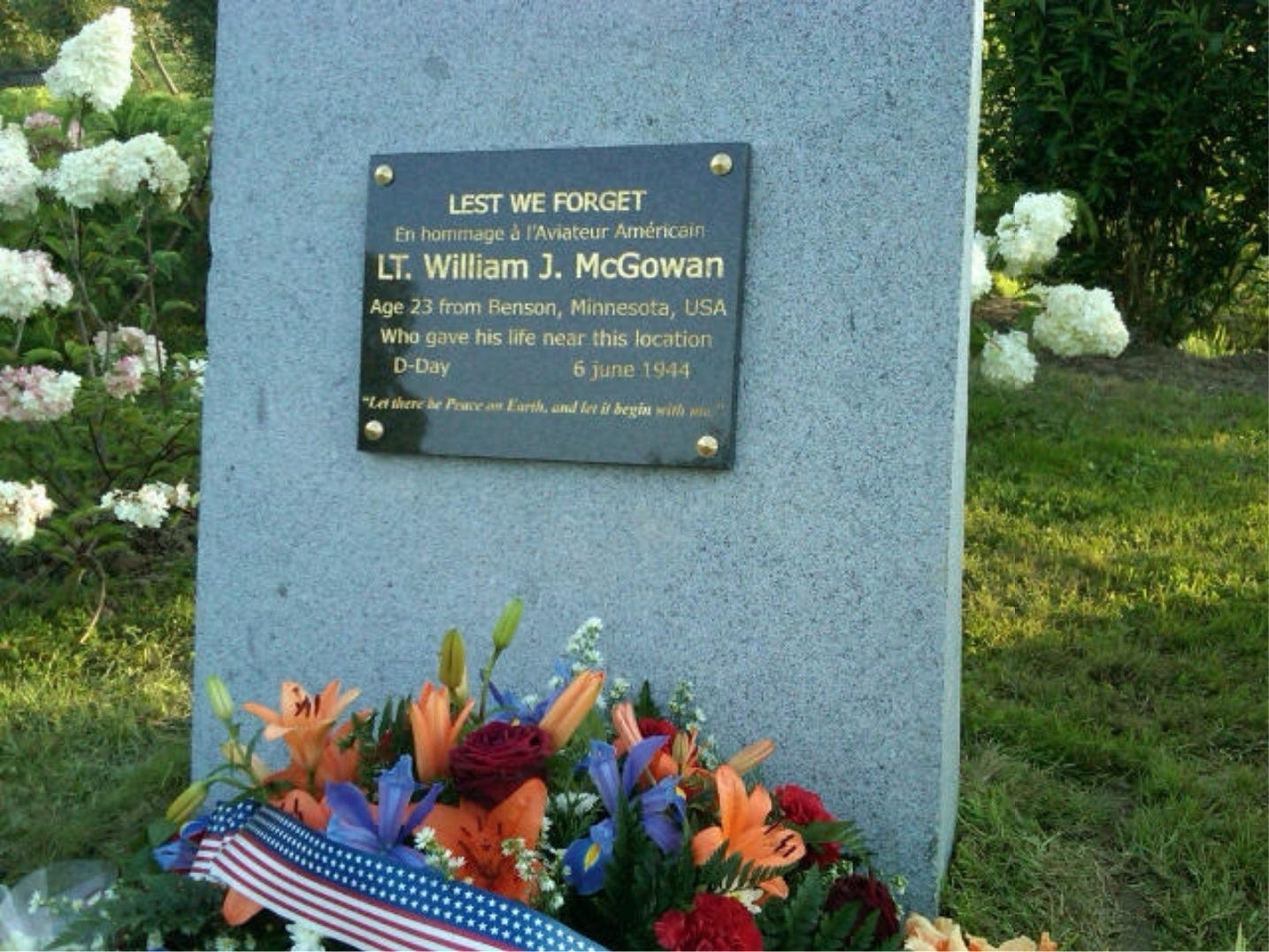 The American Graves Registration Command first investigated the crash site in 1947 after a local tip-off.

They recovered some wreckage but failed to locate any human remains.

Witnesses told them that the aircraft burned for more than a full day after crashing and that it was deeply embedded in the ground.

On December 23, 1947, the pilot’s body was declared unrecoverable.

More than 50 years later, in 2010, a team from the Defense POW/MIA Accounting Agency (DPAA) returned to interview witnesses and survey the crash site.

They found numerous pieces of aircraft debris and the site was recommended for excavation.

Then, in July and August 2018, a team from St Mary’s University in Halifax, Nova Scotia, returned and found possible human remains.

Using dental records and other evidence the remains were finally identified as McGowan’s.

McGowan’s name is recorded on the Tablets of the Missing at the Normandy American Cemetery in Coleville-sur-Mer, alongside other missing soldiers.

A rosette will now be placed next to his name to show he has been accounted for. 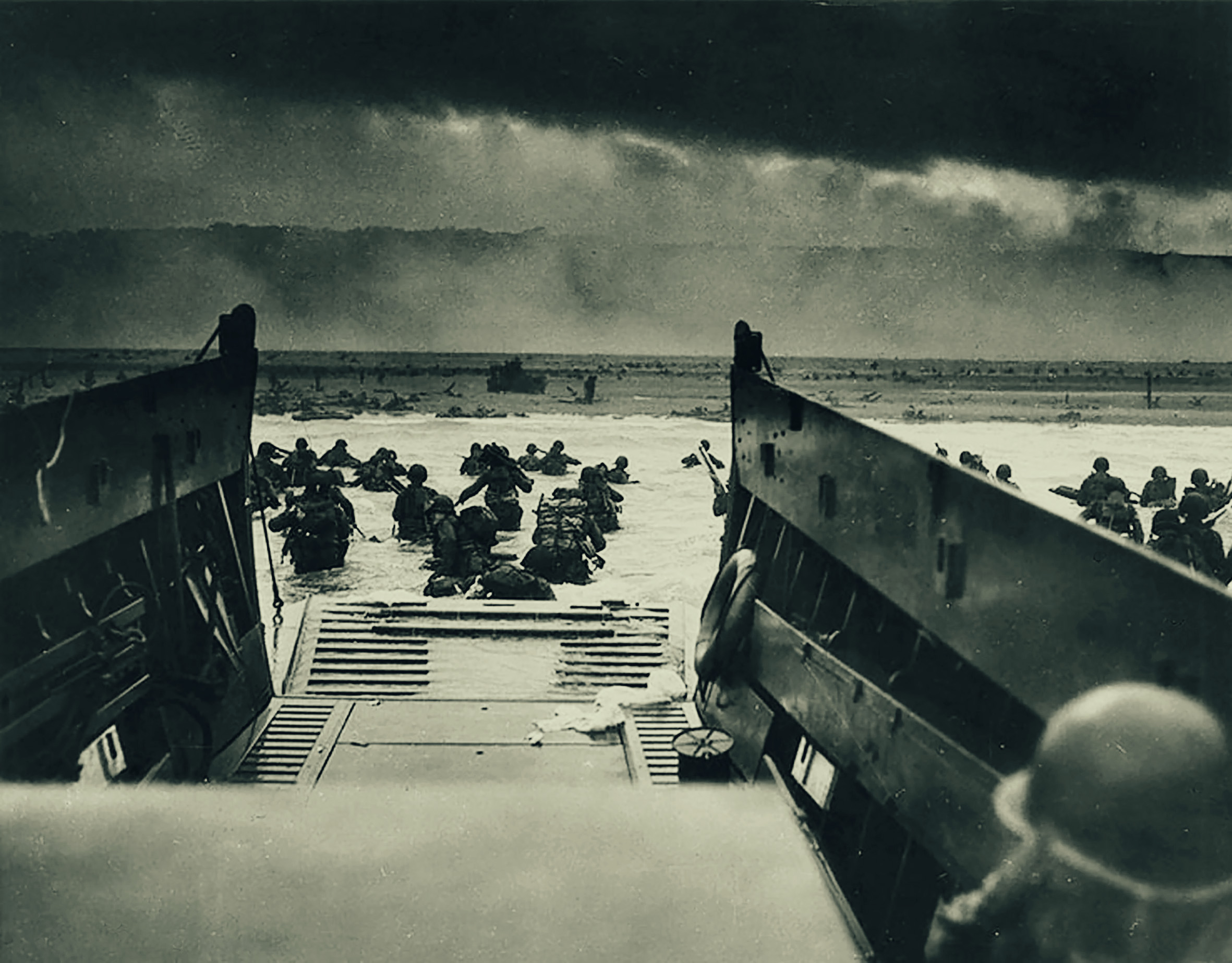 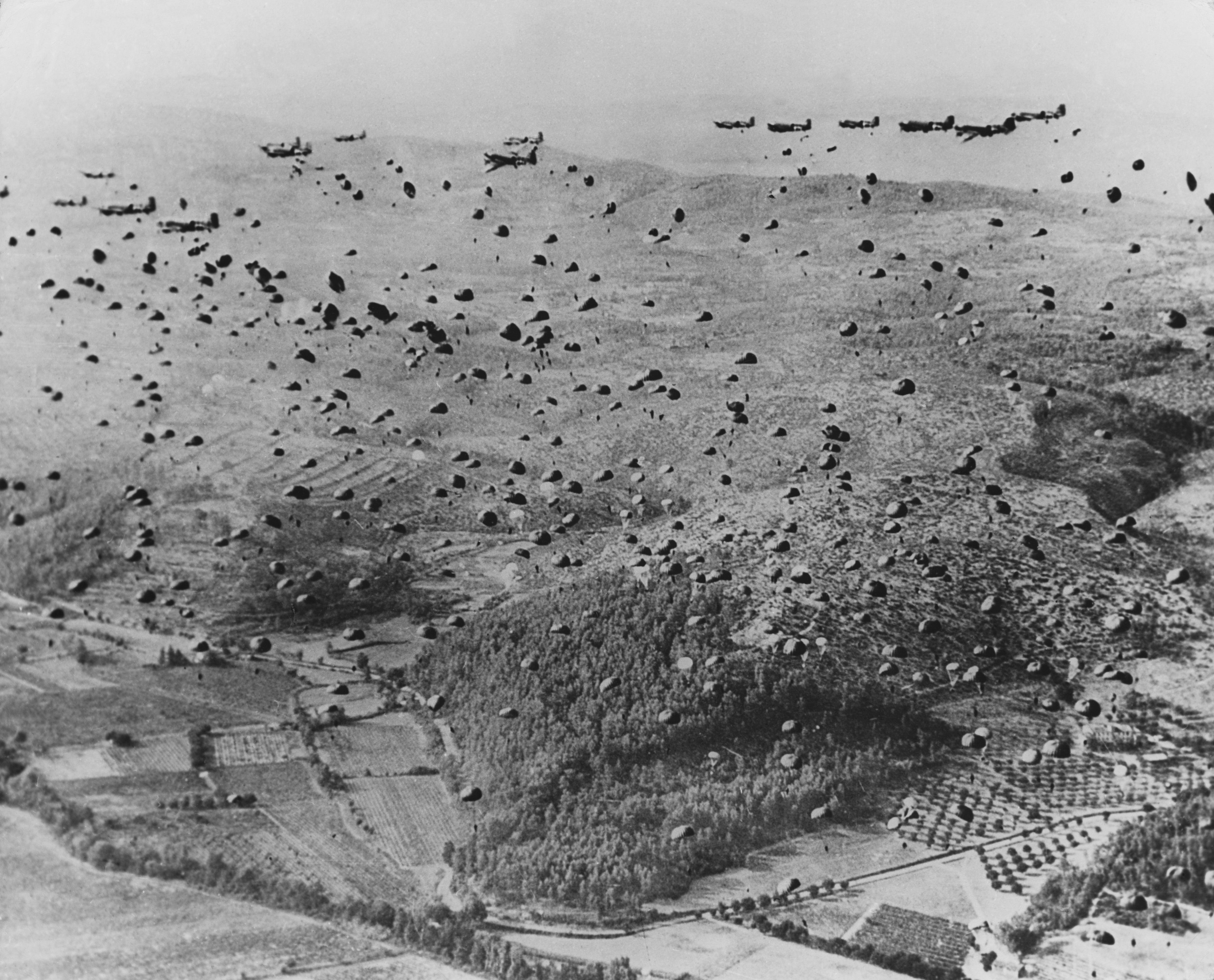 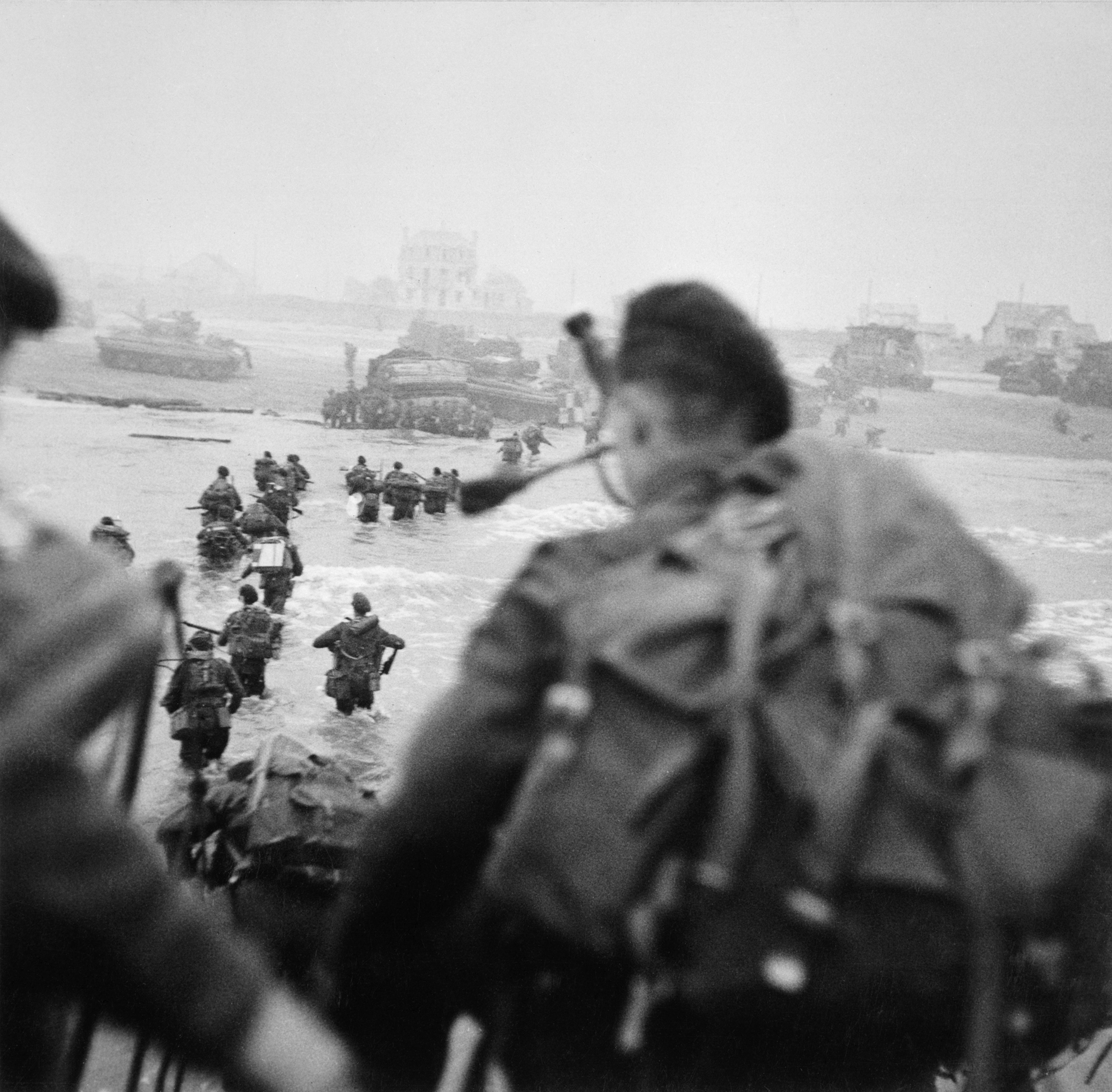