The Work and Pensions Secretary defied No10 to become the first Cabinet minister to openly discuss a Plan B to the PM’s troubled agreement with the EU. 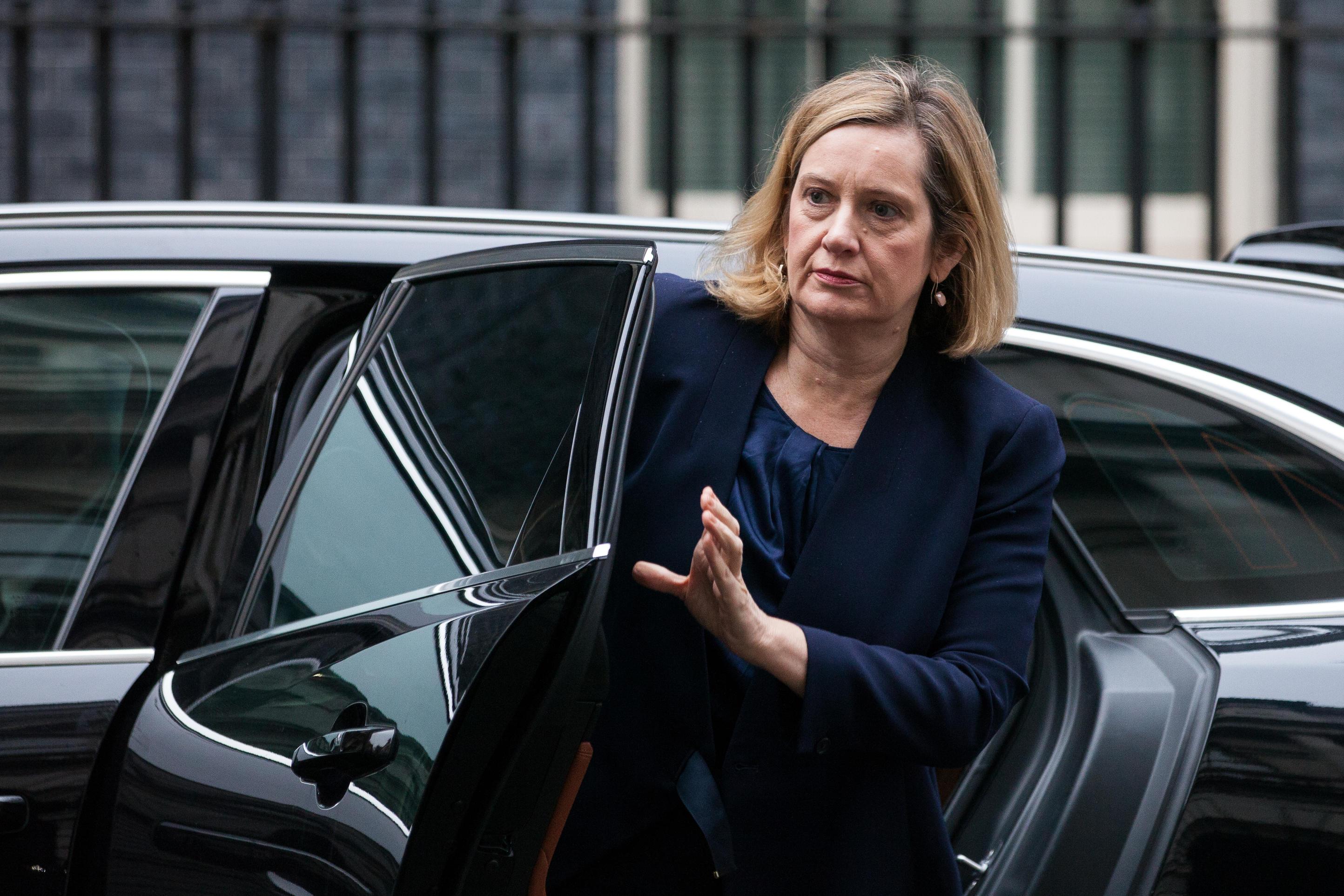 In an interview with The Times, Ms Rudd said membership of the European Economic Area (EEA) “seems plausible as an alternative, for the country but where MPs are too”.

Her intervention comes after a Cabinet war erupted over whether the PM should press ahead with a doomed Commons vote to approve her deal on Tuesday, which 100 Tory MPs already oppose.

It has emerged that Mrs May has told No10 aides she will make a final decision on whether to have the showdown on Monday after a final “stocktake” once MPs are back from their constituencies.

The Sun can reveal that Defence Secretary Gavin Williamson has told Mrs May that the Tories will formally split if she insists on holding the vote. 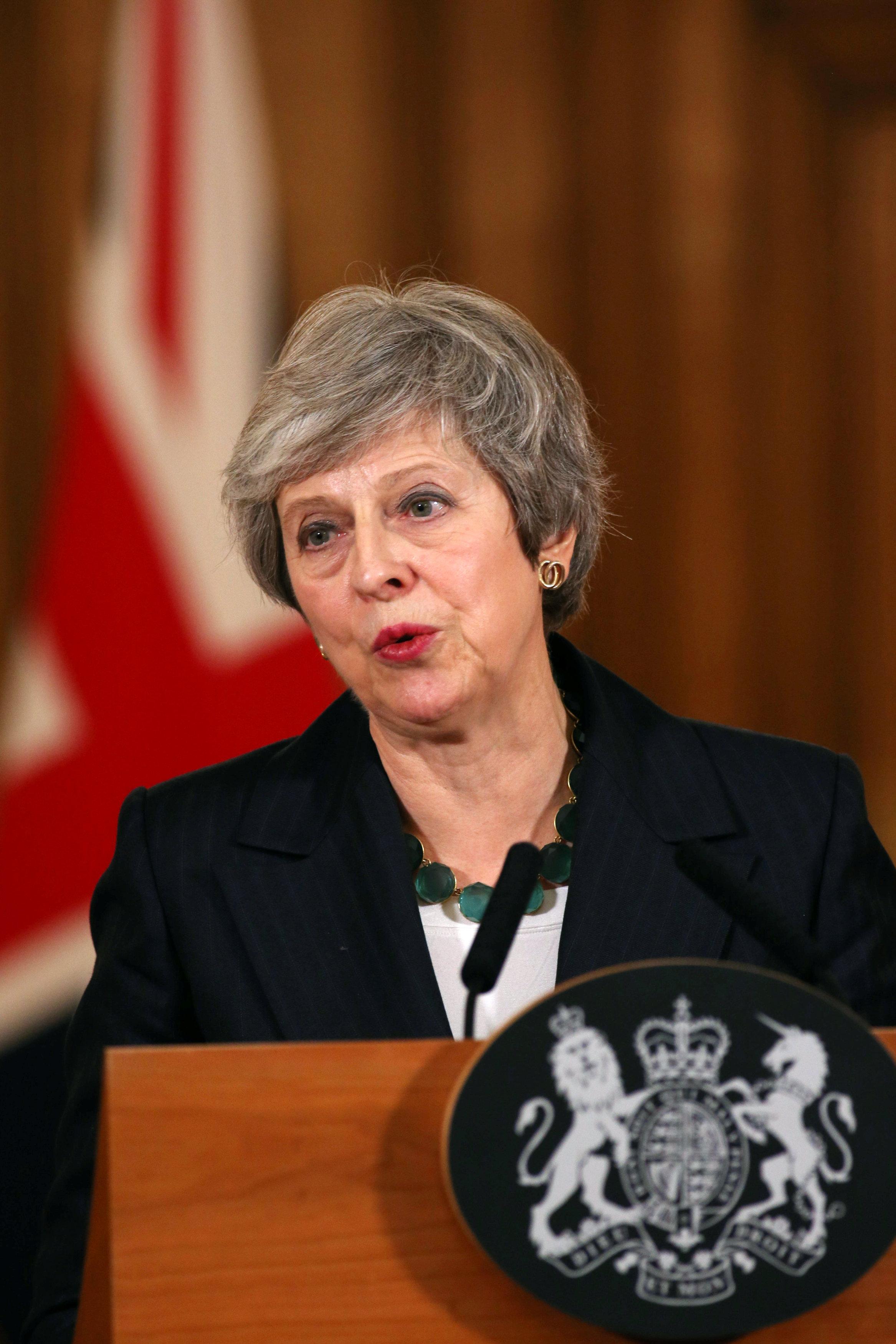 It will be heavily defeated, and spark an immediate civil war between Tory soft and hard Brexiteers for different Brexit alternatives that will be “irreconcilable”, Mr Williamson has argued.

A source close to the Defence Secretary – one of the PM’s closes allies – said: “Backbenchers are approaching Gavin and asking him to persuade her not to go ahead with this, as a former chief whip.

“It’s a case of what is the worst risk, the severe embarrassment of pulling the vote versus the end of today’s Conservative Party and letting in Jeremy Corbyn.”

But Ms Rudd today argues that it would be “a mistake to delay it for avoidance sake”, and wants the PM to press on with the vote, along with Chancellor Philip Hammond and Health Secretary Matt Hancock. 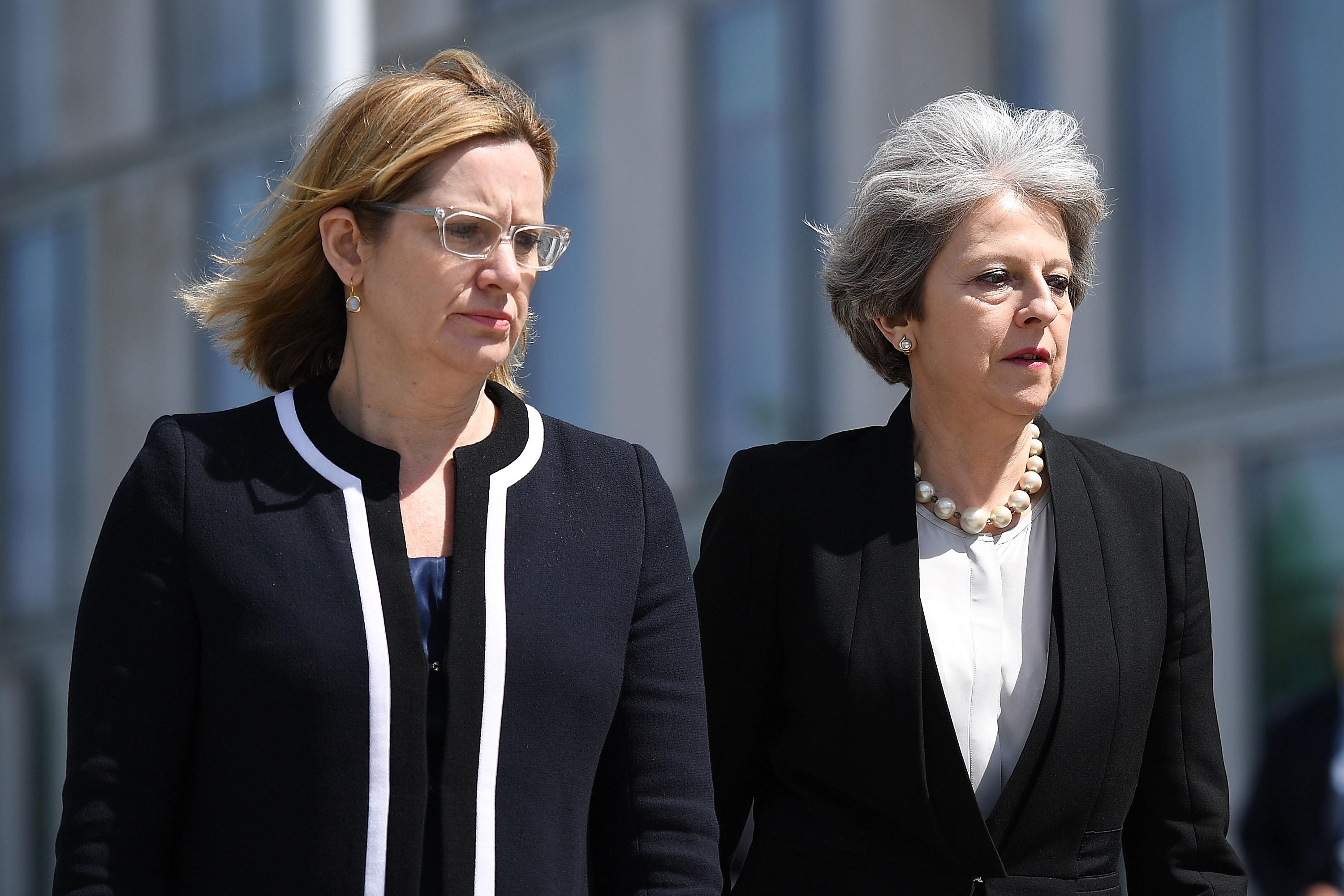 Ms Rudd also insisted she was only repeating remarks made as a backbencher before her recent Cabinet return. She also said she wanted to see Mrs May’s deal pass, as voting it down could backfire badly on Brexiteers by causing a second referendum.

No10 is braced for a fresh wave of resignations next week before the vote, and has spent the last week trying to talk two Brexiteer junior ministers out of quitting.

Tory MP Mike Wood, who is Trade Secretary Liam Fox’s ministerial aide told the Guardian yesterday he would quit unless changes were made to the hated Irish backstop.

Senior Brussels figures last night issued another warning for MPs not to expect any betters terms from the EU. An EU diplomat told The Sun that Brexit is likely to be added to the agenda for next Thursday’s summit of all 28 leaders, including Mrs May but only to discuss the bloc’s no deal planning. 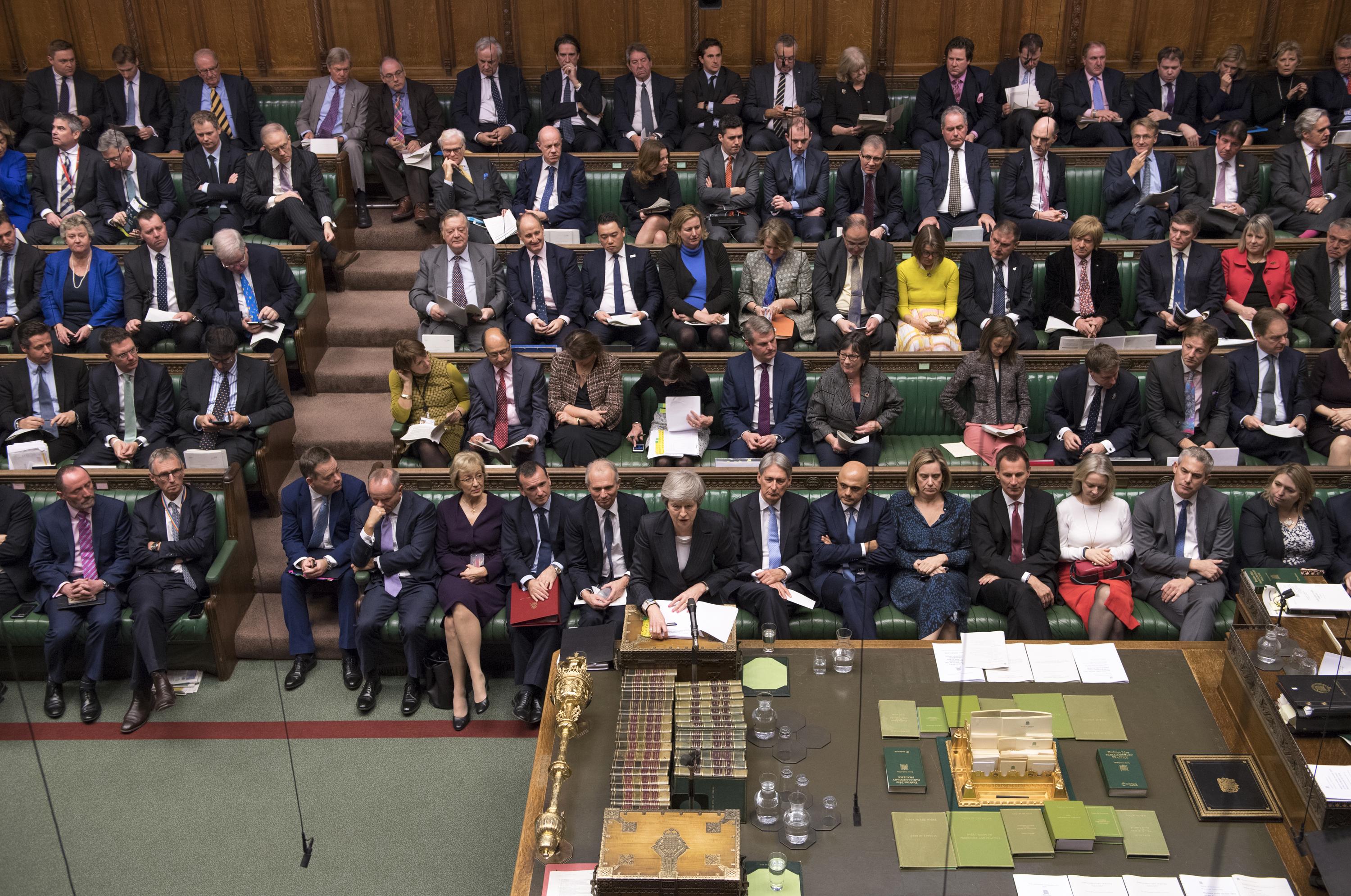 The EU would “express regret, but underline the Withdrawal Agreement is done from our point of view”, the diplomat said. He added: “There is no Plan B from our side. Fudging is only for Member States – it’s not on offer to the UK”.

Backbench Tories were bitterly critical of a Downing Street bid to win round the nation to Mrs May’s deal by yesterday despatching 30 ministers around the country to sell it. Rebel MPs claimed the move had backfired by only hardening their opposition to it.

Eurosceptic Tory MP Nadine Dorries tweeted: “To the 30 Ministers heading out across the UK to push No10 propaganda, I hope none of you have leadership ambitions because you’ve just hacked off 100 MPs and the majority of party members”.

Leading Brexiteer Steve Baker dubbed it “counterproductive”, as it was carried out “without the courtesy of telling MPs they are visiting”. But Mrs May’s de facto deputy, David Lidington, defended the agreement.

The Cabinet Office minister – tipped as a stand-in PM if Mrs May resigns next week – said: “This is a deal on the table, that the 27 EU leaders have said they are not willing to renegotiate. It does involve compromise, but it works for the whole of the United Kingdom.”

An Ipsos MORI yesterday revealed six in 10 voters believe the PM’s deal will be bad for Britain, and just 25% say it is good. Half – 51% – also say the agreement is worse than they expected at the time of the referendum, with just 4% seeing it as better.