The Cabinet minister offended listeners by using the outdated term in a radio interview. 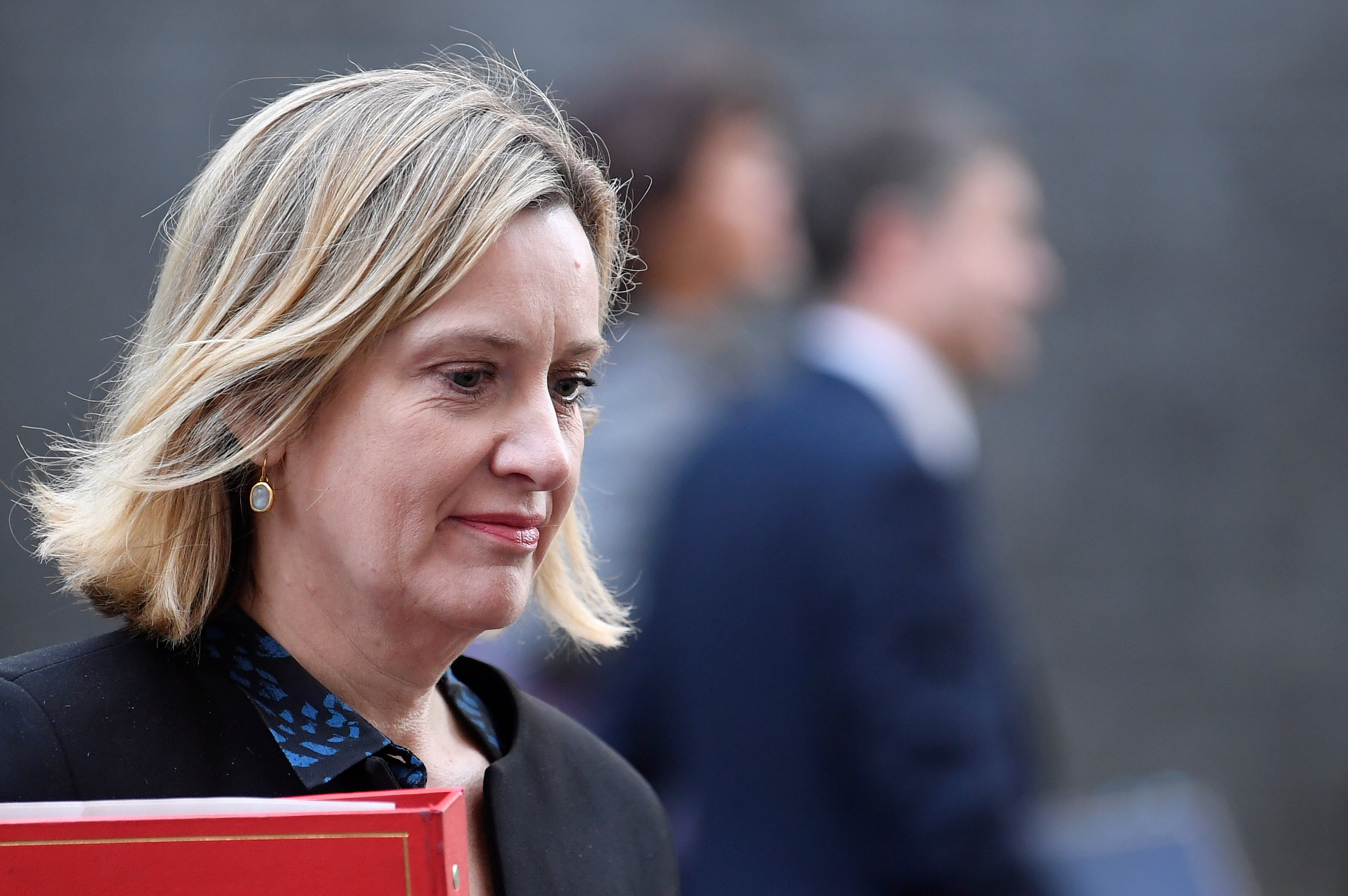 The blunder came as the Work and Pensions Secretary was being interviewed about online abuse.

She told BBC Radio 2's Jeremy Vine: "It is worse if you're a woman and it's worst of all if you're a coloured woman.

"I know that Diane Abbott gets a huge amount of abuse and I think that's something that we need to continue to call out."

Ms Abbott, the Shadow Home Secretary, hit back at the use of the word which is now considered offensive.

She wrote on Twitter: "The term 'coloured' is an outdated, offensive and revealing choice of words."

Within minutes Ms Rudd admitted she was wrong to use the term.

She tweeted: "Mortified at my clumsy language and sorry to @HackneyAbbott. My point stands: that no one should suffer abuse because of their race or gender."

In 2015, Benedict Cumberbatch was criticised for referring to "coloured actors" in an interview. 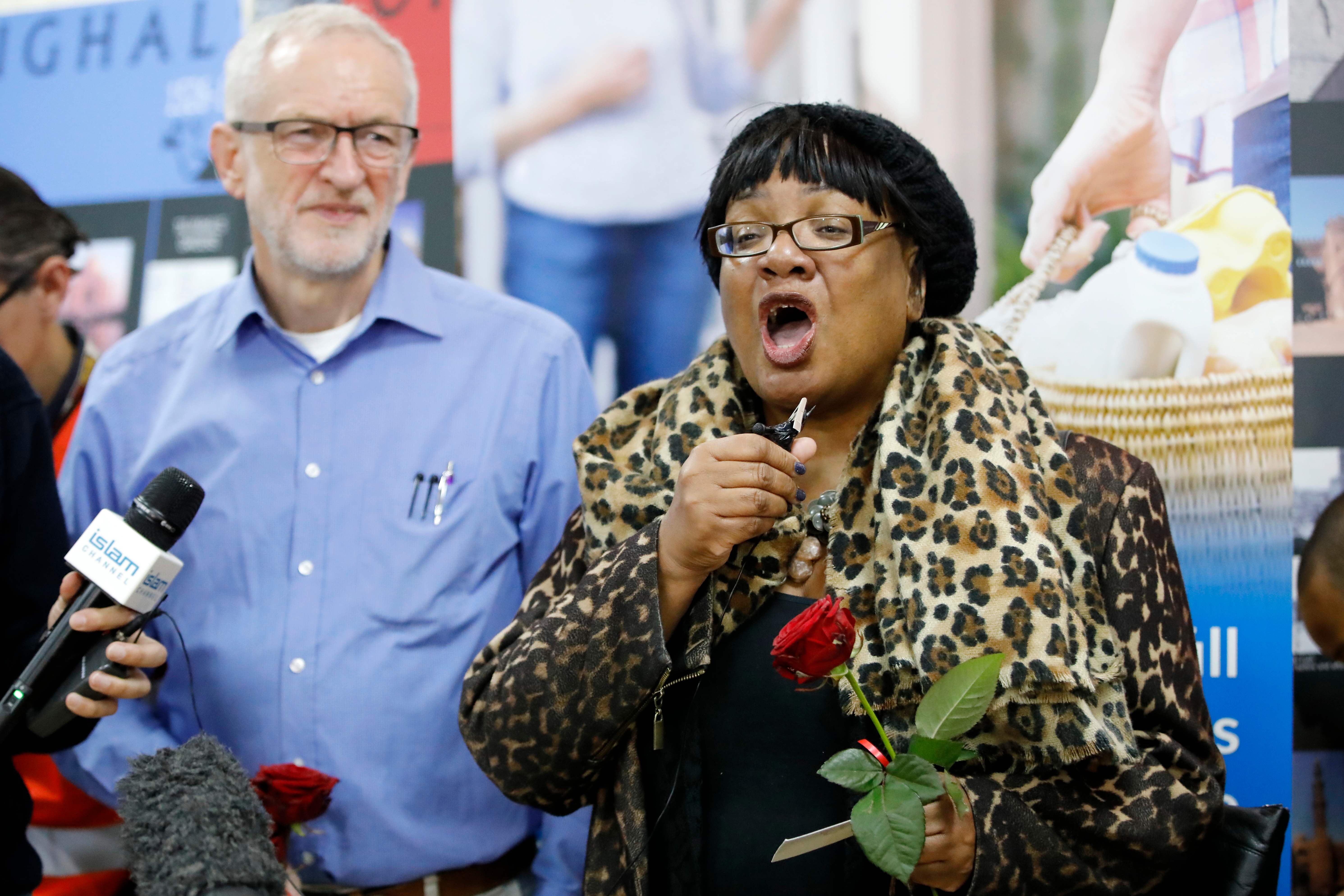 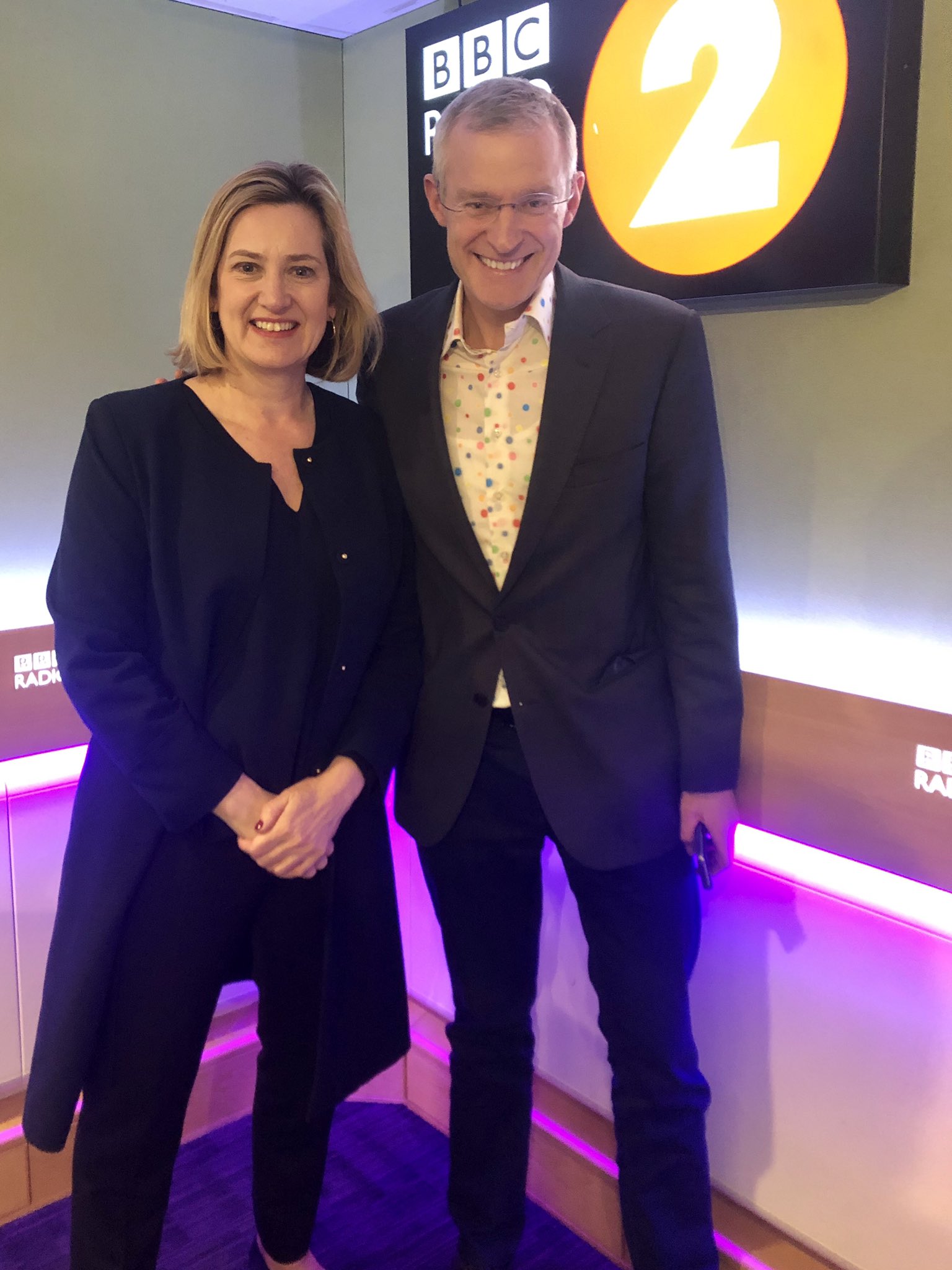