JEFF Bezos has purchased the palatial California home of mogul David Geffen for what is believed to be a record $165 million.

The payment for the historic Warner Estate is the most ever for a property in the Los Angeles area, according to the Wall Street Journal. 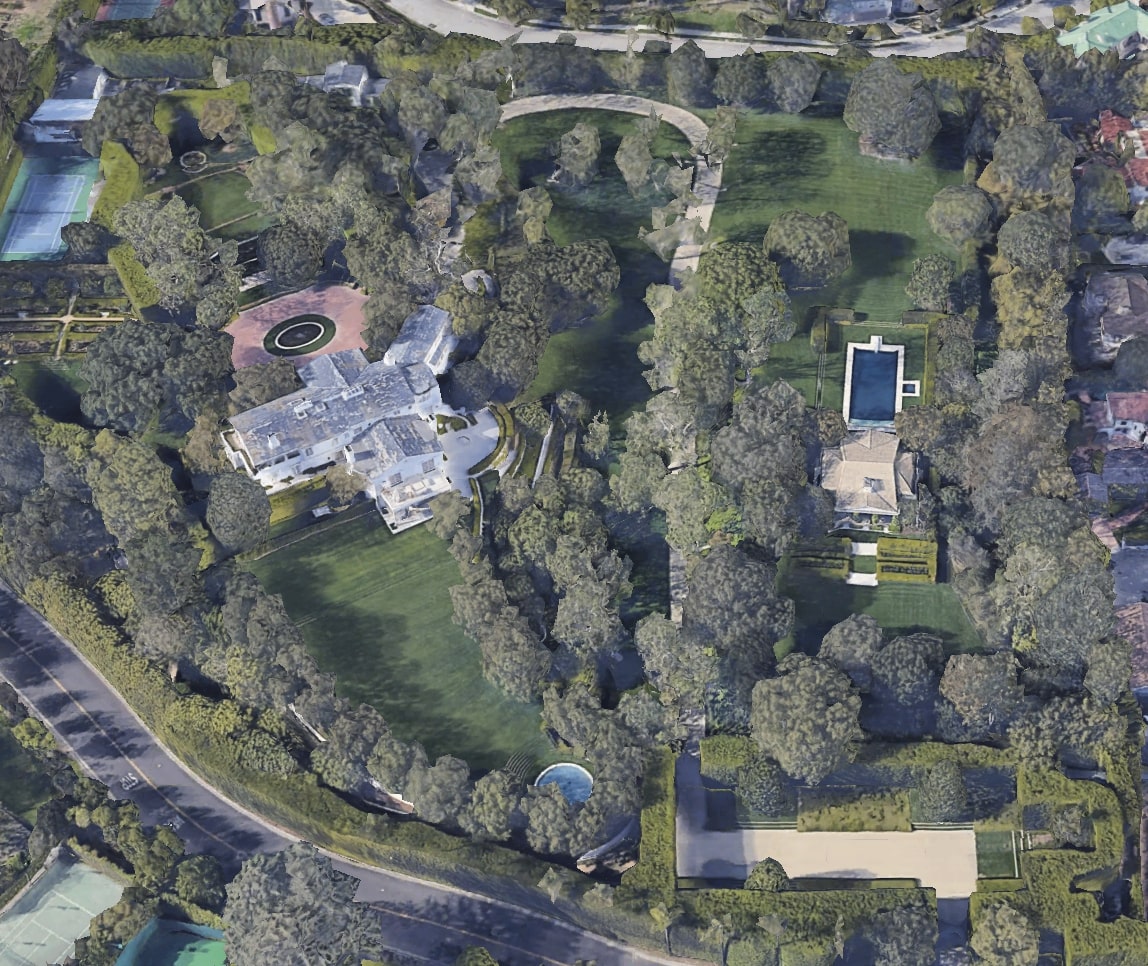 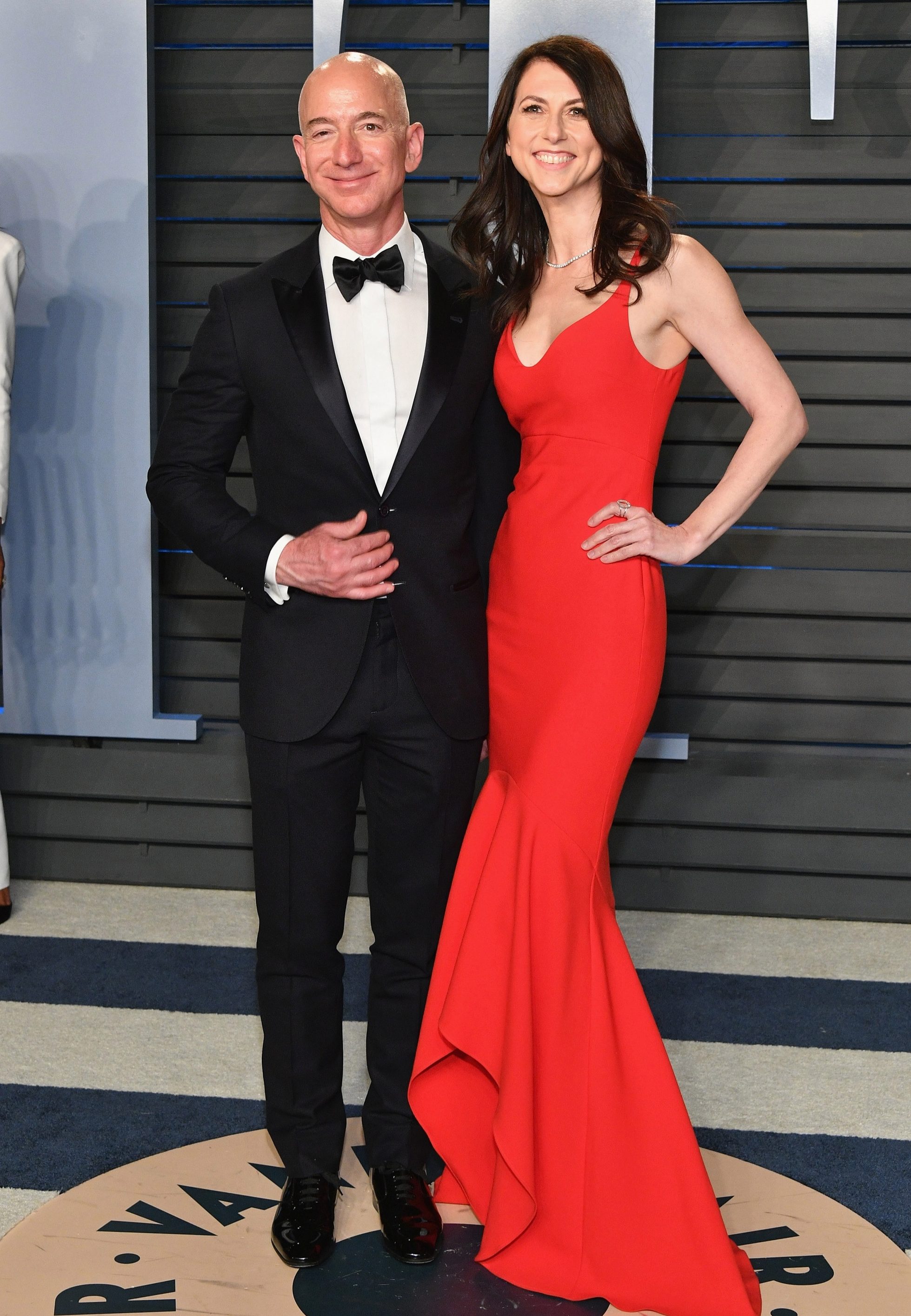 The 76-year-old Geffen had bought the property, which includes a nine-hole golf course and a tennis court, for $47.5 million in 1990, according to the Journal.

The mansion was once the home of Harry Warner, the founder of Warner Bros. Studios.

"A spirit of authenticity emanates from each room, adorned with antiques and architectural details, all chosen to reflect the glamour of the era," the listing reads.

The staggering transaction was made while the billionaires were spending time together on a Geffen yacht called the Rising Sun, sources told The Real Deal.

Agents were not involved in the negotiations, the real estate news website reported. 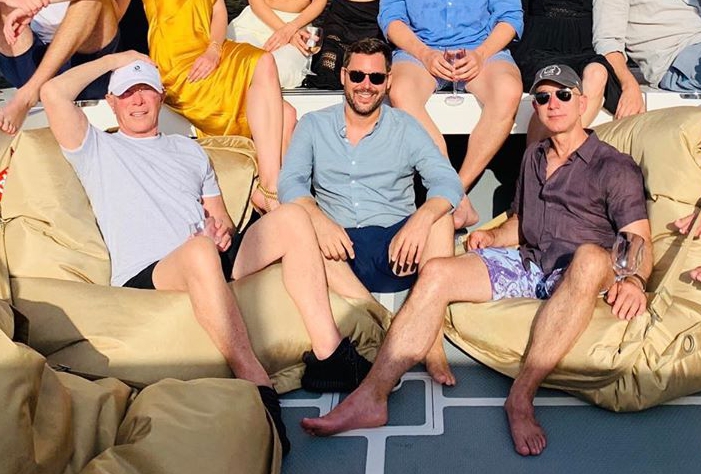 A source told The Real Deal that the mansion had Geffen had been looking for a buyer for the last two years.

Broker Shawn Elliott told the New York Post that one of the properties that Bezos looked at with girlfriend Lauren Sanchez was an eight-acre estate in Bel Air that was asking for $225 million.

"When you are shopping for a home and there is no budget, you want to see everything on the market," Elliott told The Post.

"Jeff kept looking until he finally found a home he connected with."

Bezos and Sanchez has been looking for a home in recent weeks.

"I know Jeff is out there," high-end real estate broker Drew Gitlin told The Post earlier this month.

"He's seen everything that is relevant."

"He is an energetic man who has a large appetite."

The 13,000-square-foot residence and guest house has hosted such celebrities as Marilyn Monroe, according to a real estate listing.

"I would say it's one of the most beautiful properties in the world, let alone Los Angeles," real estate agent Kurt Rappaport told the Journal.

Jeff Hyland, another real estate agent, marveled at the "size," "grandeur" and "sheer glamour" in a book titled "The Legendary Estates of Beverly Hills" that was published in 2008.

Bezos, believed to be the richest person alive, owns multiple properties around the world. He bought three apartments in New York alone earlier this year for $80 million, according to the Journal.

He also bought a plot of undeveloped land in LA from the estate of Paul Allen for $90 million, the Journal reported.

Bezos and his former wife also owned two other homes in Beverly Hills, buying the first in 2007 for $24.45 million before snatching up a neighbouring property 10 years later for $12.9 million.

The first home is a Spanish style mansion with seven beds and seven bathrooms.

Bezos, whose net worth is believed to be about $130 billion, split from his wife MacKenzie last year after 25 years of marriage and is now with Sanchez.

Sanchez's brother filed a defamation lawsuit against Bezos, who is asking the court for a dismissal.

Michael Sanchez alleges that Bezos and a security consultant falsely told reporters that Sanchez gave nude photos of Bezos to The National Enquirer.

The Enquirer published a story last year revealing that Bezos was having an affair with Lauren Sanchez.

Michael Sanchez said he entered a deal with the Enquirer to corroborate the affair, but denied having or turning over the nude photos.

The LA estate is just the latest purchase for his property empire, here are some of Bezos' other homes:

The Bezos family has also owned real estate in an exclusive part of New York City for nearly two decades.

Made up of three interconnected apartments, the home overlooks the city's most famous green space.

The pad offers a convenient base for Bezos' whose e-commerce empire recently announced plans to move the Big Apple.

In 2016 Bezos bought this former textile museum in Washington DC's Kalorama neighborhood for a cool $23 million.

Boasting 27,000 square feet in the US capital, the property was built in 1912 and occupies a spot on the National Register of Historic Places.

The neighbourhood is an enclave for the city's elite including the Obamas, who own a $5.3million home nearby, and Ivanka Trump and Jared Kushner.

Bezos' property here is another useful spot for the billionaire – in 2013 he bought The Washington Post newspaper for £250million. The paper is included in his net worth.

Most of the Bezos property empire is located in West Texas, where they have carved out an estimated 400,000 acres of land in Culberson and Hudspeth counties east of El Paso.

It's not clear exactly how much this estate is worth.

But with the average price of rural land in the state reportedly standing at more than $2,500 per acre, the earth itself is worth more than $1billion.

Bezos grew up spending summers on his grandparents' ranch outside Cotulla and later bought a 30,000 acre ranch in Van Horn for his family as a reminder of his childhood.

The plot of lands also serves as the home base for the tycoon's private space company Blue Origin, which was founded in 2001.

A hefty portion of his net worth is owed to Blue Origin, which is valued between $1billion and $28billion.

The company made history in 2015 by successfully launching and landing a reusable rocket. It's goal is to become a space tourism company capable of zooming passengers up for weightless rides on the edge of the atmosphere. 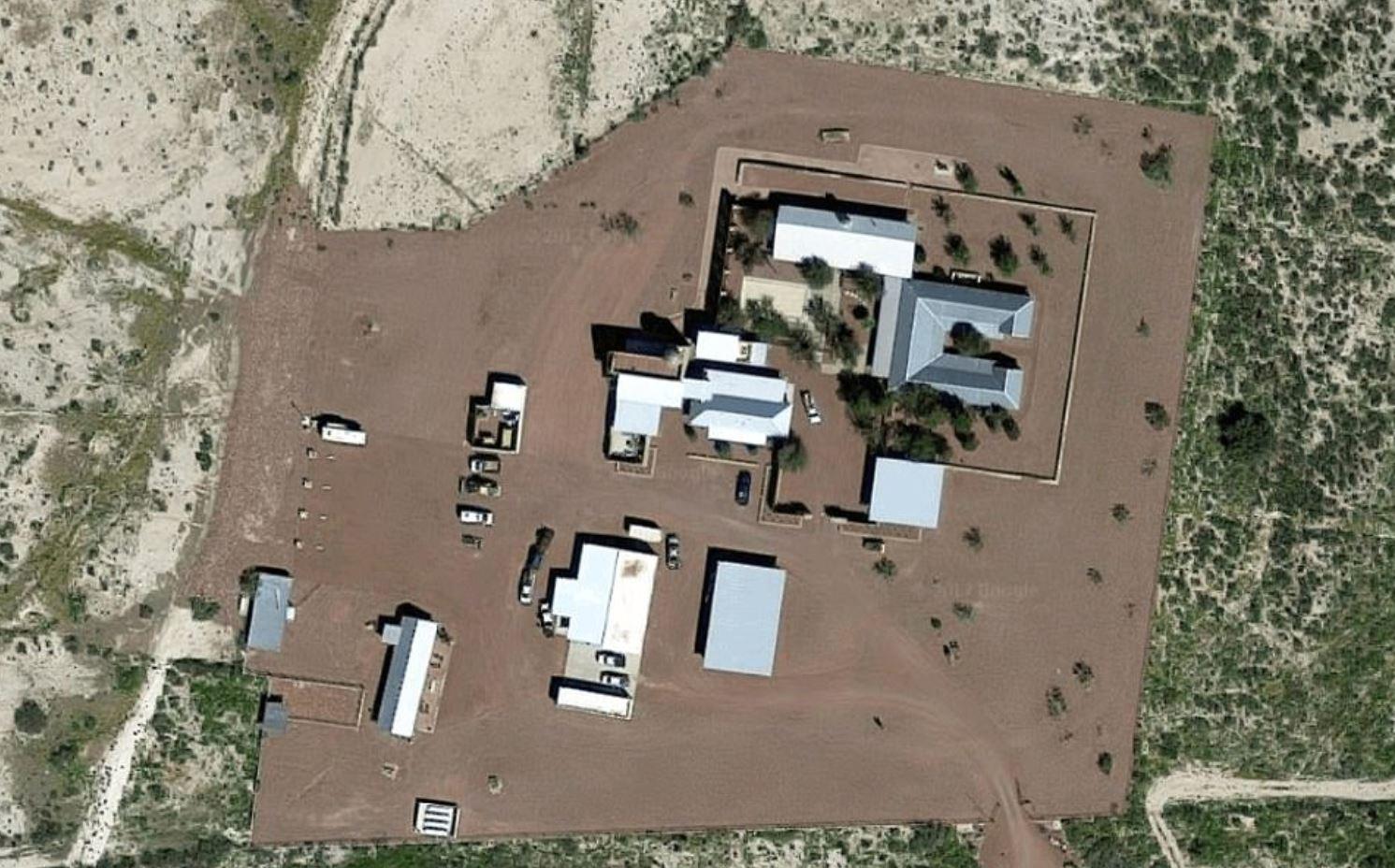 Another massive property complex owned by the Bezos clan is found in Medina, an exclusive Seattle suburb that is also home to Bill Gates.

The family forked out $10million for the 5.3-acre property in 1998, the Wall Street Journal reports.

The estate – comprised of two enormous mansion homes – sits on the edge of Lake Washington's shoreline and underwent $28 million renovation in 2010.

The first has five bedrooms and five bathrooms and covers 20,600 square feet.

The other as the same number of bathrooms but is a more modest 8,300 square feet. It is rumoured to have cost the couple $53 million to build.