ALEX Azar said the first Covid-19 vaccine shot may be given in the US as soon as Monday – with 20million rollout out by the end of the month and 100million by February.

The Health and Human Services Secretary (HHS) confirmed the news on Friday as Donald Trump urged theFDA to "get the dam [sic] vaccines out now" after the jab was approved in the UK, Bahrain, and Canada. 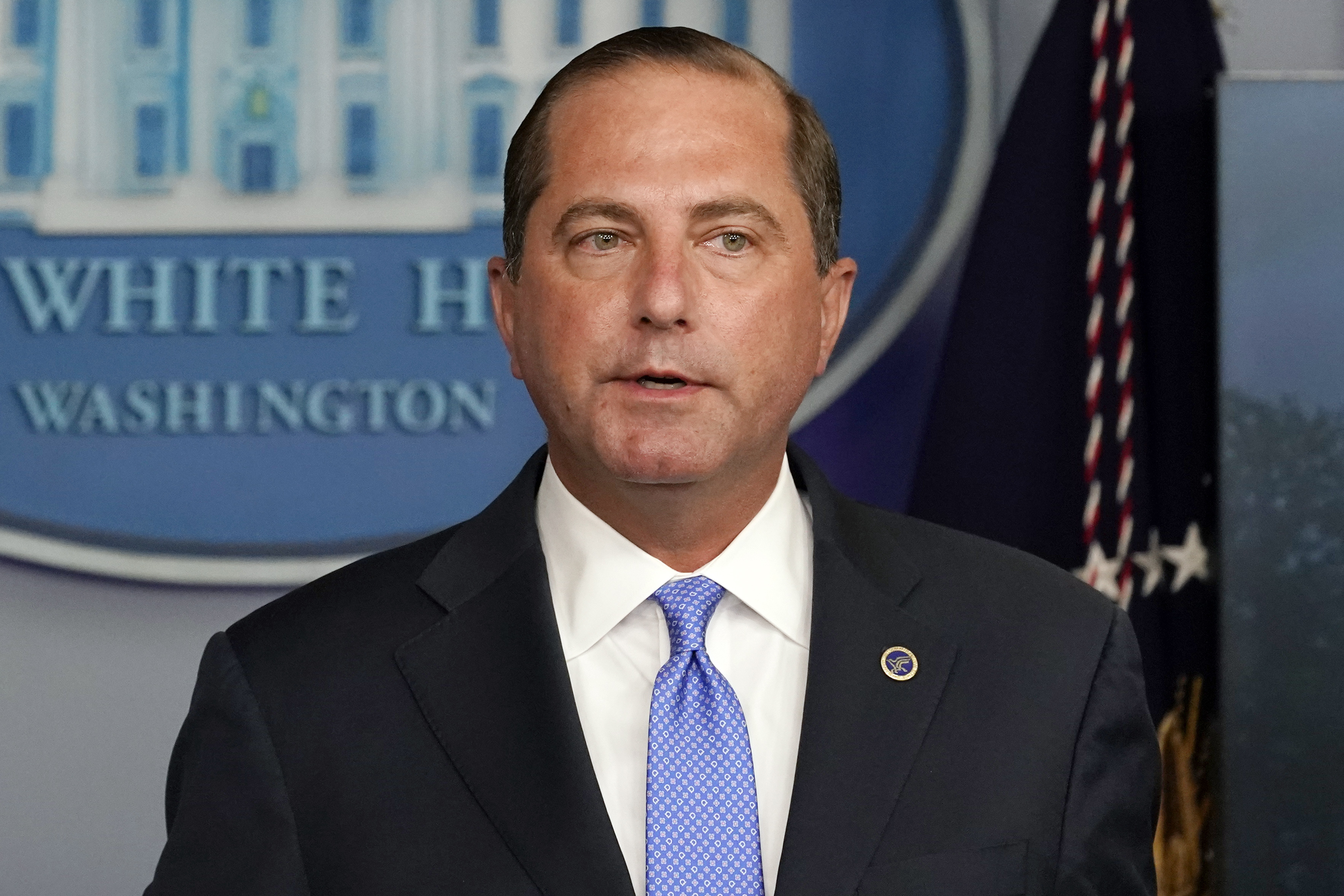 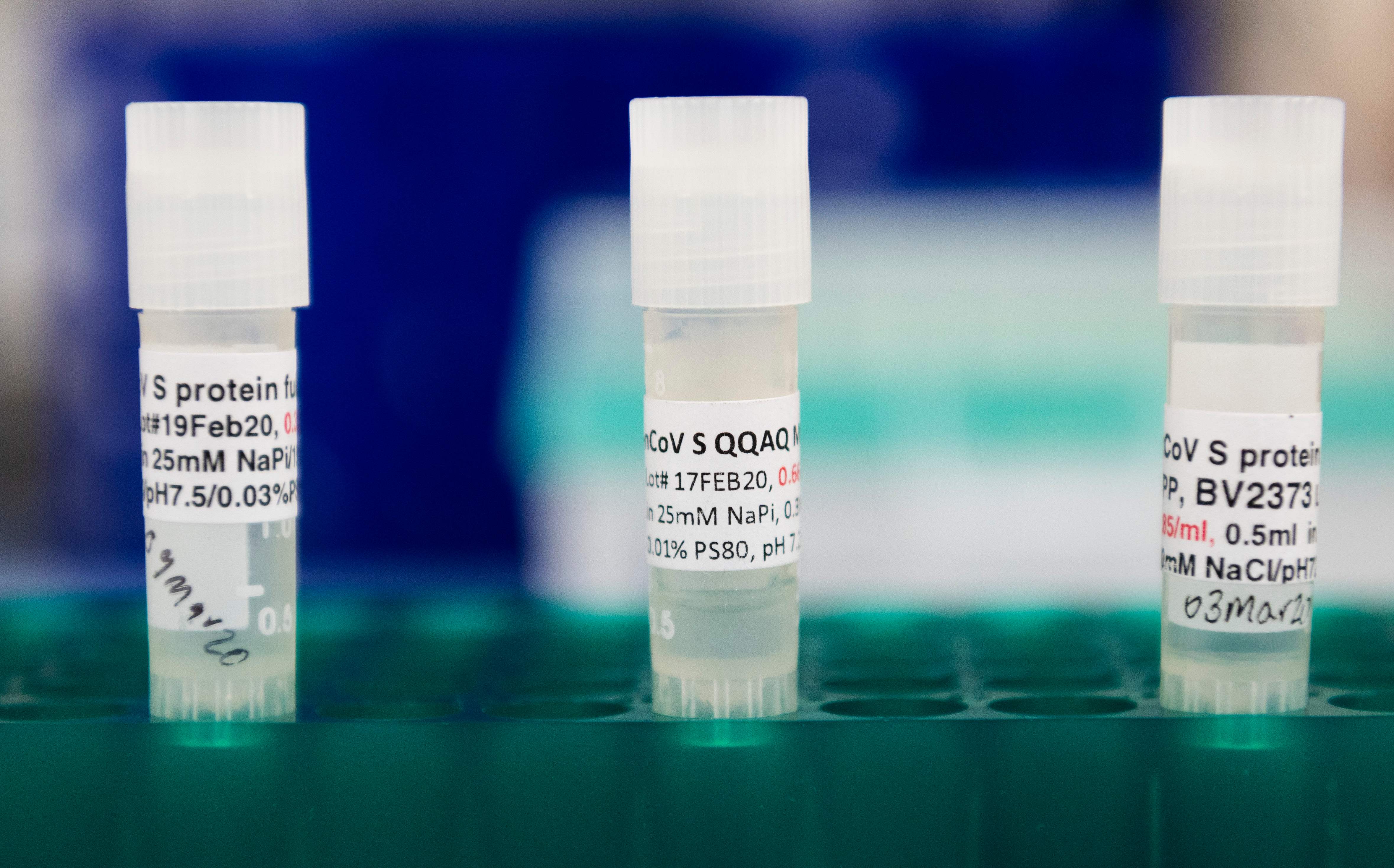 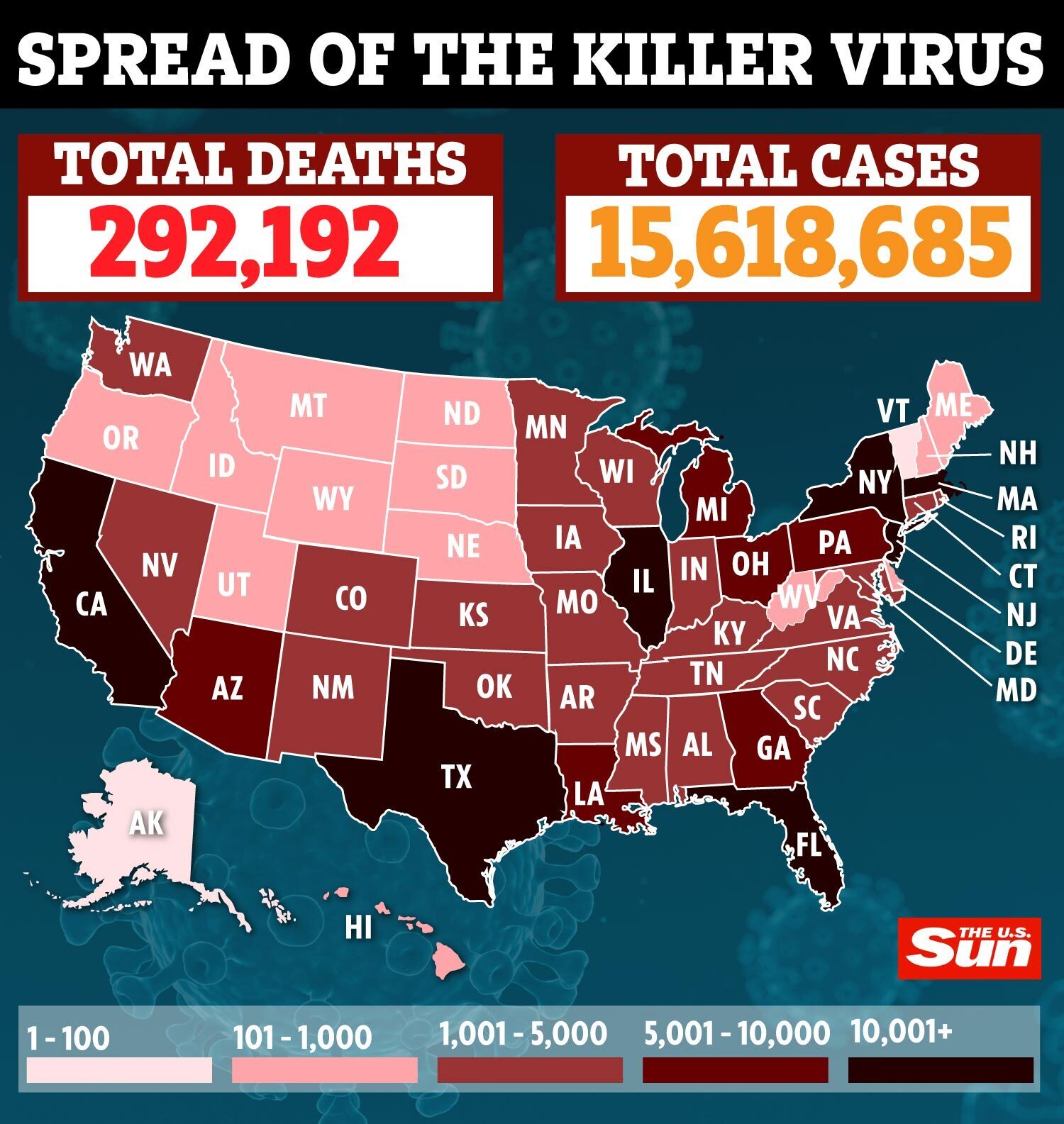 Speaking on the Fox Business show "Mornings with Maria," Azar confirmed the agency will grant emergency-use authorization for the vaccine within days.

He said: "At this point, it is really a matter of working out some final details.

"Within the next couple of days, it ought to come out and we'll start having Pfizer ship that vaccine to where governors have told us."

"I think it's quite realistic by end of February into March, our governors will start doing more general vaccination efforts where you're really going to your Kroger, your CVS, your Walgreens and getting your COVID vaccine very much like you get your flu vaccine."

According to Azar, the Trump administration is confident there will be "enough vaccine for every American who wants to get vaccinated" and the New York Times reported that approval could be given by the end of today.E

Earlier today, a federal panel of external experts voted in favor of the FDA granting emergency use authorization to the vaccine produced by Pfizer and BioNTech.

This paved the way for emergency authorization and distribution as Trump demanded FDA Commissioner Stephen Hahn get a move on and approve it.

The Centers for Disease Control and Prevention (CDC) Director Robert Redfield upheld the vote of an independent panel last week for front-line health care workers and nursing home residents will be the first to get it.

Using FedEx and UPS, Pfizer will drop-ship vaccinations to 636 sites selected by state governors for the first phase of distribution –  and this could all get underway by early next week, Azar said.

Moderna, AstraZeneca and Johnson & Johnson are also in the final stages of development for their Covid-19 shots and the FDA is slated to approve Moderna's vaccine later in December.

Azar revealed that five other pharmaceutical companies and six manufacturers are in talks with the White House for an estimated 800 million doses.

He said Johnson & Johnson and AstraZeneca could start distributing theirs' as early as January as cases surge around the country.

Coronavirus has claimed the lives of more than 290,000 people Americans – more than WWII and pummeled the economy in the United States.

Earlier today, Trump compared the FDA to an "old, slow turtle" as he called on the agency to get the approval done.

"While my pushing the money drenched but heavily bureaucratic @US_FDA saved five years in the approval of NUMEROUS great new vaccines, it is still a big, old, slow turtle," Trump raged.

A decision is set to be made within days but the FDA is expected to follow the recommendation as coronavirus cases surge in the US.