Albanians exploiting the UK’s modern slavery laws to avoid deportation could be returned and have their claims heard in their home country as part of a new deal between the two countries.

Illegal migrants could also be sent back to Albania before they are able to appeal against a rejected asylum claim as part of a new rapid returns agreement Rishi Sunak is hoping to sign with the nation’s prime minister, Edi Rama.

There has been a dramatic rise in the number of Albanians crossing the Channel in small boats, and they accounted for a third of arrivals from January to September this year. 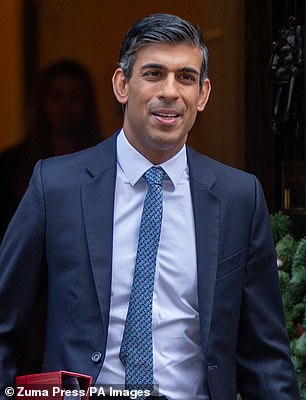 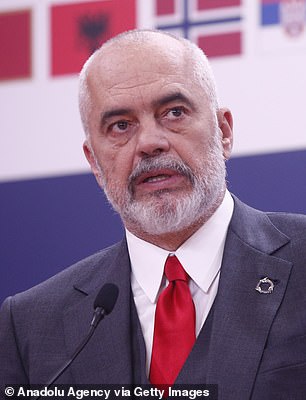 Plans for a fast-track returns agreement moved a step closer last night after Mr Sunak spoke to Mr Rama on the phone, The Times reported.

In a press release, Number 10 said the pair ‘agreed that more needed to be done to address illegal migration and tackle organised crime together’.

They also discussed ‘closing loopholes that are preventing the rapid return of failed asylum seekers’ – thought to be a reference to preventing Albanians avoiding deportation by claiming to be victims of modern slavery.

Ministers are desperate to rebuild their relationship with Albania after Mr Rama accused the UK of making his people a ‘scapegoat’ for its own ‘failed policies’.

A total of 3,432 Albanians claimed to be slavery victims in the first nine months of the year – making them the largest nationality using the Modern Slavery Act – with three-quarters of these claims coming from adults.

A migrant claiming to be a victim of modern slavery is allowed to stay in the UK while the Home Office processes the claim. This takes an average of 561 days, during which time they can stay with free accommodation and a weekly allowance.

MPs calling for a fast-track agreement with Albania point out that the country is a signatory to the European Convention against Trafficking, which requires countries to have standards in place to protect victims. 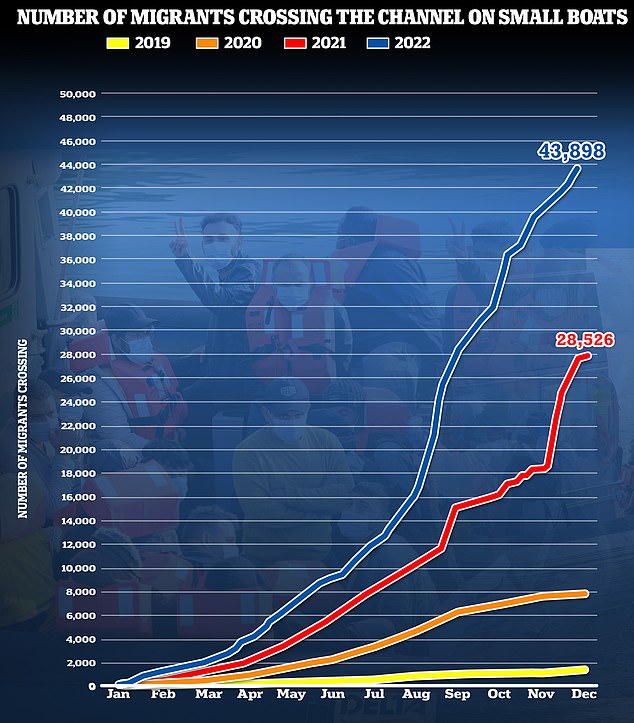 Meanwhile, ‘Britain’s FBI’ has warned that Albanian criminals are committing ‘blatant manipulation’ of the legislation in order to staff their operations in the UK.

The National Crime Agency (NCA) said Albanian organised crime groups are bringing workers across the Channel by small boat to work in the drugs trade, such as cannabis farms known as ‘grows’.

In some cases, Albanians have been ‘coached’ how claim to be victims of modern slavery if they are arrested, the agency said.

The agency’s comments reveal the full scale of exploitation of the government’s ‘National Referral Mechanism’ for modern slavery claims.

Lodging a claim usually means police investigations must be brought to a halt – and sees the claimant treated as a victim rather than a perpetrator.

‘We know how – anecdotally, speaking to police forces around the country – that if an Albanian illegal migrant is arrested in a cannabis ‘grow’ then often the first thing they’ll do is claim to a victim of trafficking.

‘That is very different to most other users of the National Referral Mechanism. 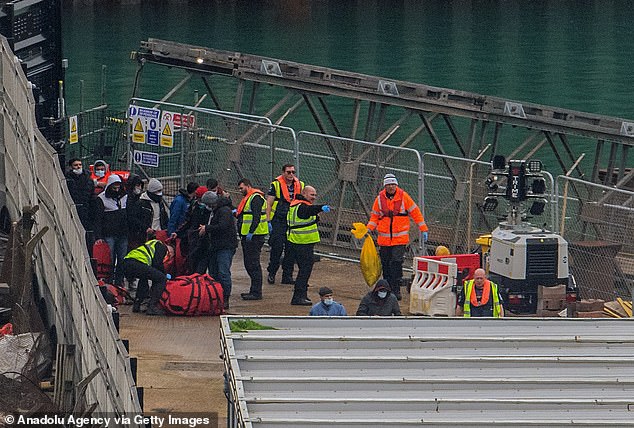 ‘In many ways it’s blatant manipulation and is something we believe is instilled in them before they actually arrive in the UK.’

It comes as the number of migrants to cross the English Channel in small boats has edged closer to 44,000 so far this year as dozens more asylum seekers arrived illegally into the UK yesterday.

Around 50 migrants were rescued and brought into the harbour at Dover, Kent, before dawn after making the dangerous crossing of one of the world’s busiest shipping lanes overnight.

Wrapped in blankets and wearing facemasks, they were brought ashore at the former jetfoil terminal in the Western Docks before being moved to the controversial immigration processing centre 20 miles away at Manston, near Ramsgate.

Yesterday, it emerged Channel migrants could be held at the controversial Manston camp in Kent for up to four days under a law change being considered by ministers.

Currently the processing hub is meant to be transit only with arrivals there for no more than 24 hours under current laws.