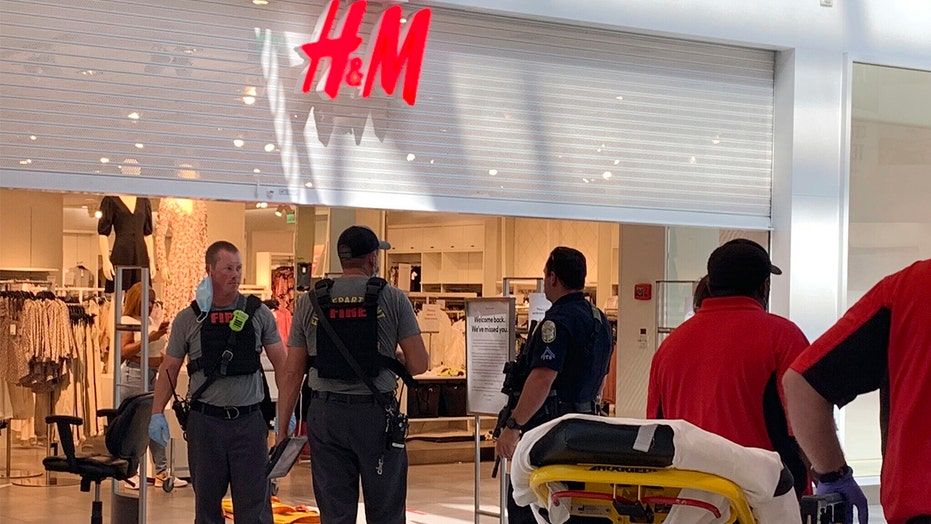 A man fired shots during an altercation at an Alabama shopping mall, killing an 8-year-old boy and wounding three others, including a young girl.

It happened Friday in the middle of the afternoon at the Riverchase Galleria in Hoover, a Birmingham suburb, police said.

The boy who died was Royta Giles, a Jonesboro Elementary School student on his way to the third grade. 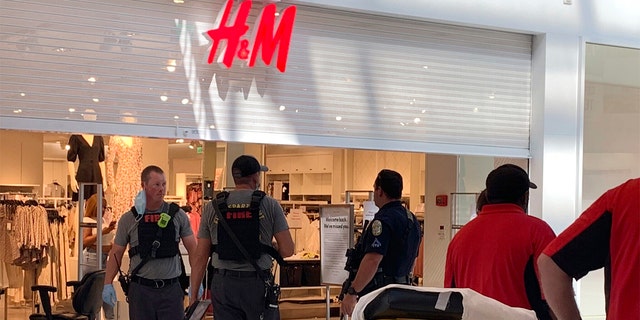 Authorities continue their investigation of a shooting at Riverchase Galleria shopping mall, Friday, July 3, 2020, in Hoover, Ala., that left an 8-year-old boy dead and three other people hospitalized.
(The Birmingham News via AP)

“Principal Dr. Anjell Edwards and staff describe him as a smart child, who was a jewel, with big dreams of someday entering the music industry,” the school district, Bessemer City Schools, said on Facebook.

“He was bright, articulate, and very convincing. We even tried to convince him to become a lawyer,” says Van James, former assistant principal.

The names of the injured victims weren't divulged. The age of the young girl wasn’t released. The other victims were an adult male and an adult female, police said.

“This is certainly a tragic situation, when you have a innocent child who gets caught in the middle of an altercation between others,” Police Chief Nicholas Derzis said, according to Fox 6 Birmingham.

A woman who was a witness told the station the shooter was a man and could be heard saying “clear this out” as he was firing the gun.

The mall was evacuated after the shooting and didn't reopen for the rest of the day, according to reports.

It was expected to open again Saturday.

Riverchase Galleria was the scene of a shooting in 2018 in which a teen was shot and wounded.  An officer responding to the shooting fatally shot another armed man, Emantic "EJ" Bradford Jr., who was initially believed to be the shooter.

Bradford's killing prompted demonstrations by protesters who say he was shot because he was black, according to the Associated Press.