THE Air Force announced five new stealth bombers are being built as the UN warns against a "new Cold War" between the US and China. 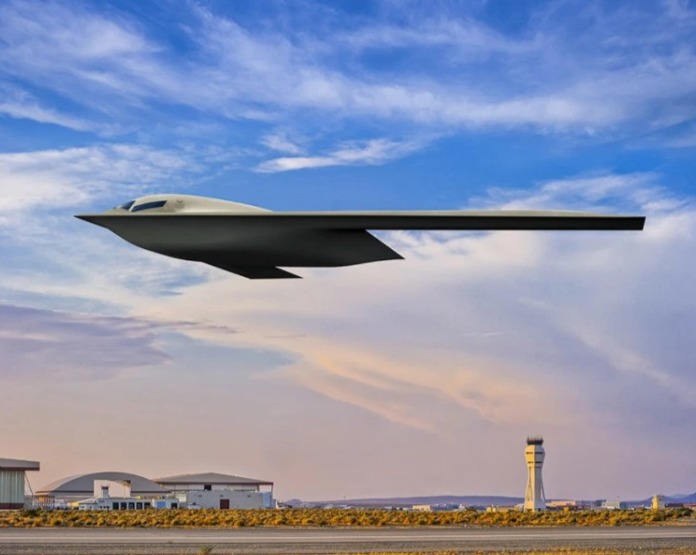 The news comes as the United Nations urged China and the United States to repair their “completely dysfunctional” relationship.

UN Secretary-General Antonio Guterres spoke to The Associated Press on Saturday ahead of this week’s annual UNs gathering of world leaders – a convening impaired by Covid, climate concerns and contentiousness across the planet.

Guterres advised that the world’s two major economic powers cooperate on climate and negotiate more robustly on trade and technology.

“Unfortunately, today we only have confrontation,” Guterres told the AP. "We need to re-establish a functional relationship between the two powers,” he said.

The UN Secretary-General said the US and China should instead focus on cooperating on issues like the environment, trade and technology.

“We need to avoid at all cost a Cold War that would be different from the past one, and probably more dangerous and more difficult to manage,” Guterres added.

The AP noted that Guterres has previously warned of the two major economic powers splitting the world in two with their competition, creating their own currencies, internets and financial rules.

Guterres said a new Cold War could be more dangerous because the Soviet-U.S. antipathy created clear rules, and both sides were conscious of the risk of nuclear destruction.

That produced back channels and forums “to guarantee that things would not get out of control,” he said.

Guterres continued: “Now, today, everything is more fluid, and even the experience that existed in the past to manage crisis is no longer there."

He said the U.S.-Britain deal to provide Australia with nuclear-powered submarines so it could operate undetected in Asia adds to the "more complex puzzle" between the two super nations.

The secretly negotiated deal angered China and France, which had signed a contract with Australia worth at least $66billion for a dozen French conventional diesel-electric submarines.

This warning from Guterres and revelation from Kendall come just shortly before the 76th session of the UN General Assembly is set to take place in New York.

The session is scheduled to start Tuesday. 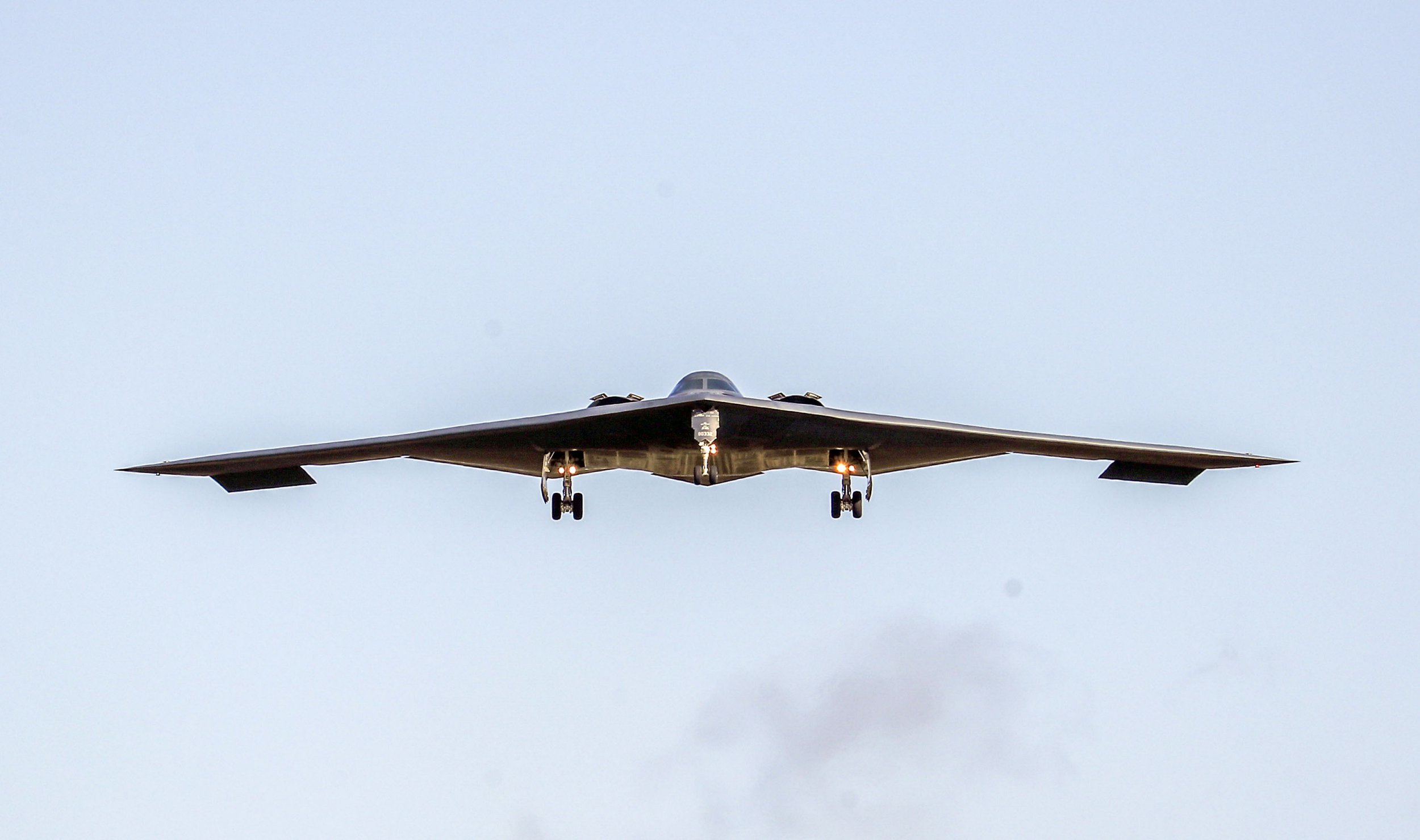