PARIS (Reuters) – French President Emmanuel Macron has made an impassioned defense of a new Europe in a newspaper column published in each of the 28 member states in which he laid out his ideas for a “European renaissance” ahead of EU elections in May. 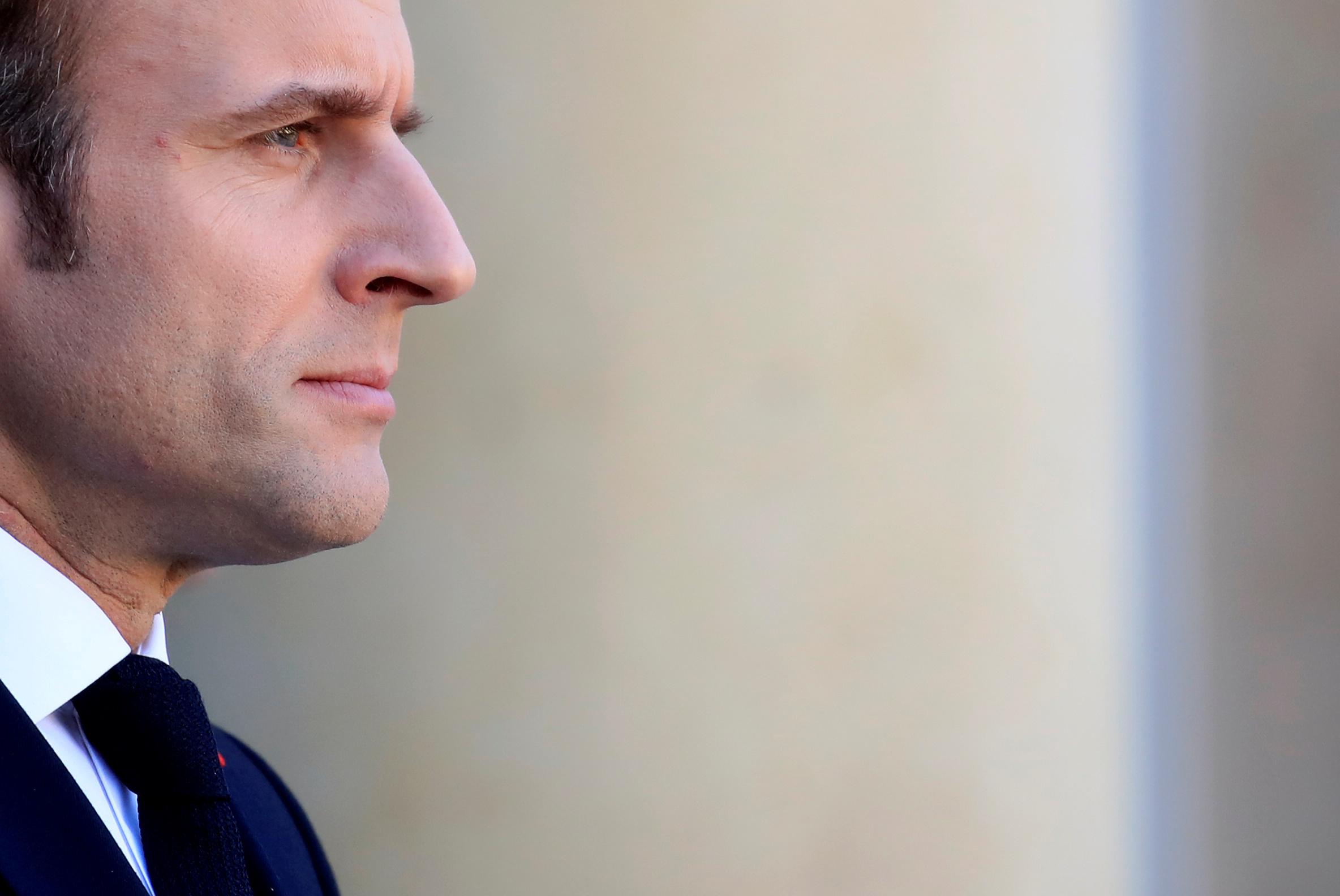 Calling the vote decisive and warning of a Europe in danger, his words are intended as a wake-up call for the bloc as he seeks to push fundamental reform of the European Union.

A number of proposals made in the column to appear on Tuesday in newspapers ranging from The Guardian in Britain to Die Welt in Germany and El Pais in Spain aim at protecting and defending Europe’s citizens while giving the bloc new impetus in the face of global competition.

“In a few weeks, the European elections will be decisive for the future of our continent. Europe has never been as necessary since World War Two as it is now and yet never has Europe been in such danger,” Macron wrote. “Nationalism offers nothing. It is a project of rejection.”

Proposals include creating a European agency to protect democracies which would provide experts to safeguard elections from manipulation and a ban on financing by foreign powers of European political parties.

The French leader is focused on championing a “Europe that protects” for the May 26 European election as he seeks to convince voters with plans aimed at reforming Europe’s trade, competition, digital and climate policies, including creating a European climate bank to finance the ecological transition.

He also urged a ban on companies that threaten European strategic interests and called for a type of Europe first policy as America and China have done.

As part of efforts to convince European citizens not to back nationalists, Macon also urged for European institutions and states to take part in a “Conference for Europe” by year-end. Its objective would be to propose changes to the bloc’s political project without taboos, including reviewing existing treaties.

“In this Europe, the people will have truly taken back control of their destiny; in this Europe, Britain, I am sure, will find its place,” Macron wrote.