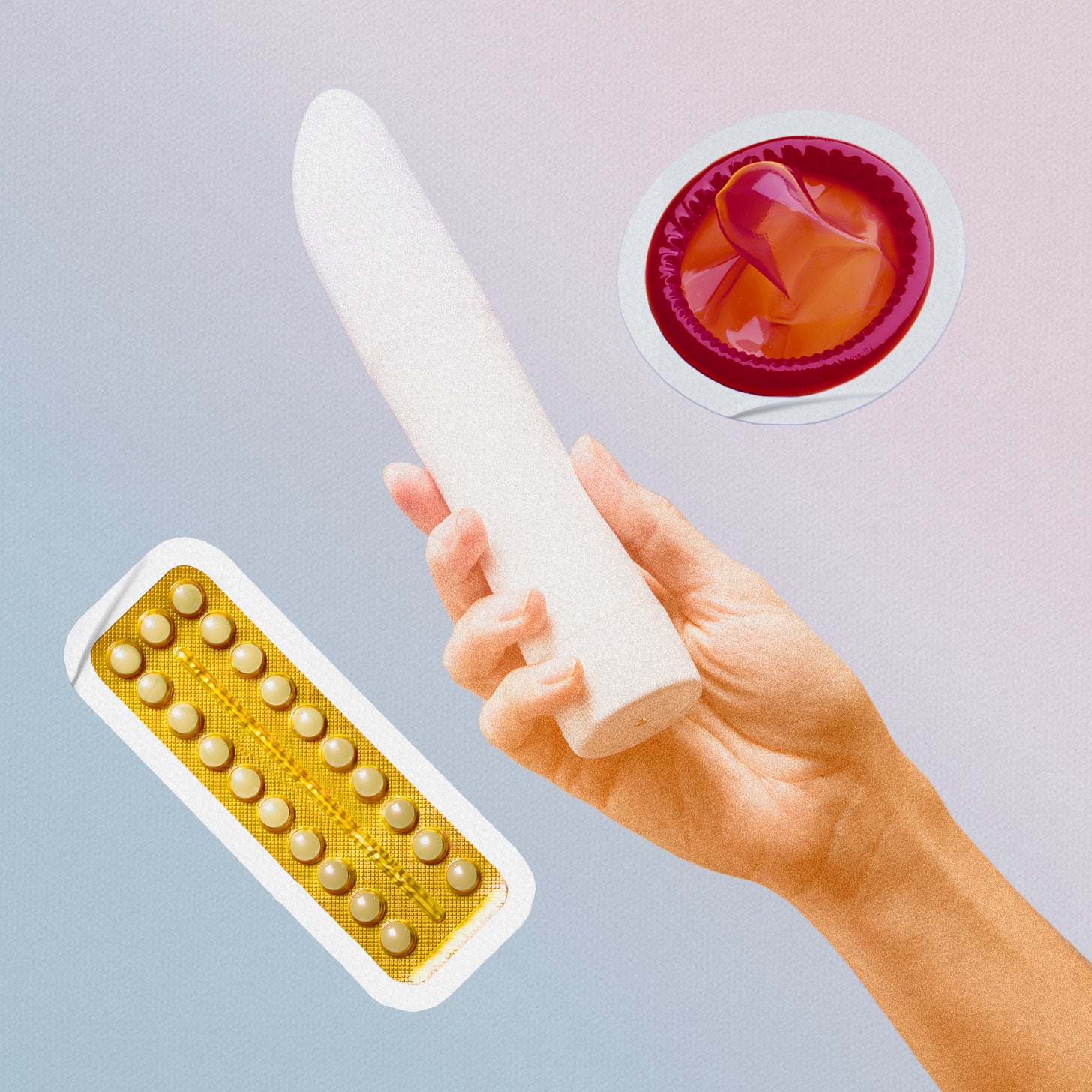 The following story is a part of POPSUGAR’s Sex in a Post-Roe World series, which explores how limited (or nonexistent) abortion access is changing how people approach sex, dating, and relationships.

Below, one writer details this anxiety and shares how she’s finding pleasure beyond the bounds of partnered sex.

As someone in an open relationship, I like to have casual sex. Sometimes, that means having spontaneous threesomes with my primary partner. Other times, it means one-night stands with someone from Hinge. But lately, my sex life has looked a lot different. Since the overturn of Roe v. Wade, I’ve felt so concerned about the possibility of an unwanted pregnancy that, at times, I’ve found myself abstaining from partnered sex outside of my primary relationship entirely.

I’ve been on birth control for 11 years. I also live in New York, where abortion has been legal since 1970, three years before the Roe vs. Wade decision legalized abortion in the first place. But I know I don’t want children. And despite my privileged position, abortion access has never felt more precarious than it does right now.

Soon after the Supreme Court’s decision on Dobbs, for instance, Sen. Lindsey Graham introduced a bill that would ban abortion after 15 weeks nationwide, even in states that are currently considered safe havens for reproductive health, like New York. It seems impossible — but so did the idea that Roe would be overturned.

In the days and weeks after the Supreme Court’s decision, I kept hearing about people who were pregnant and unable to access abortion care. I worried about the safety of my friends, the safety of underserved communities who don’t have access to birth control, and my own safety, too.

In an effort to feel some sense of control and security, I resolved to always use multiple forms of protection during sex no matter what, just in case my primary birth control fails. And while I’ve always openly discussed how we’d handle the possibility of an unplanned pregnancy with my primary partner, as a result of my decision, I wound up talking more about about that risk — and the importance of safe sex — with my more casual partners.

Reassuringly, I found that I wasn’t the only person who was stocking up on condoms post-Roe. Before June 24, I often faced resistance when I suggested condoms from people saying their penises are “too big” to wear them comfortably (doubtful, as seen by this viral Tweet) or complaining that they reduce sensation during sex. But in my experience, since the overturn, others are more cautious about wearing condoms, too. It’s clear that people are feeling the weight of no longer having bodily autonomy, both those with uteruses and those without.

Overturning Roe didn’t just ban abortion, and the anxiety I felt after the ruling wasn’t, and still isn’t, only about getting pregnant, although that became a recurring fear. Rather, the Supreme Court decision set the precedent that legislators can dictate which people have autonomy over their bodies and which people do not. At a time when lawmakers seem to want control over citizens’ bodies and pleasure, masturbating became one way I could take back my power: sex is still sex, and it can be whatever I want it to be — fun, romantic, steamy, silly — whether I’m having it with a partner or on my own.

My sex life may change again in the future. But as I continue to look ahead, my hope is this: that I’ll continue to make decisions about my sex life based on finding a true flow that’s in line with who I am, not how legislators want me to be.