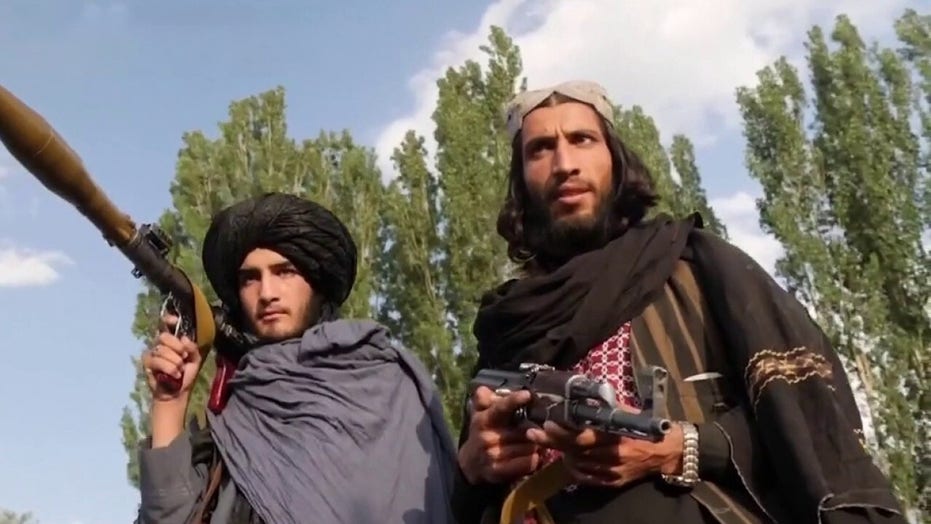 With U.S. troops having left Afghanistan after nearly two decades of fighting in the region, many veterans who served in combat deployments are reportedly struggling with poor mental health and struggling to make sense of it all as they watch the Taliban retake the country.

Sarah Verardo is the Chief Executive Officer of the Independence Fund, a national non-profit serving the needs of catastrophically wounded veterans and their families through various programs. 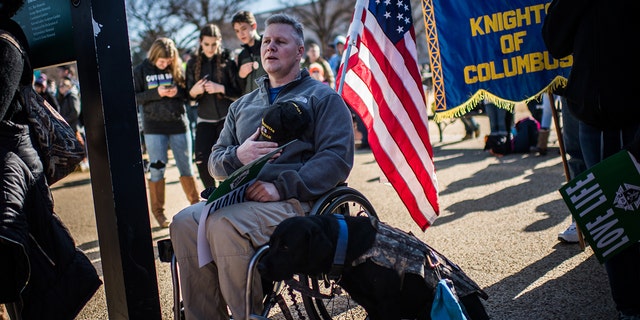 Iraq and Afghanistan veteran Kirby Bowling, 45, of Laurel, MD, is photographed along his dog Sig, during the national anthem at the 45th annual March for Life, "Love Saves Lives," at the National Mall in Washington, D.C.
(Photo by Salwan Georges/The Washington Post via Getty Images)

In an interview with Fox News, Verardo said the organization has been fielding a flood of calls from military troop leaders, veterans and spouses who say they are feeling angry, isolated, and demoralized as they watch the latest developments unfold in Afghanistan.

“Our Gold Star families, they’re carrying a heavy burden and a really hard one to swallow as people casually say, ‘was it worth it?’ and they have to know that their spouse or son or daughter made that ultimate sacrifice. So, whether we now as a nation can debate if it’s worth it or not, that person died believing it was,” Verardo said.

Many veterans who have watched news reports of the Taliban retake Afghanistan, Verardo said, are comparing their experience to Vietnam War veterans who watched the fall of Saigon in 1975. 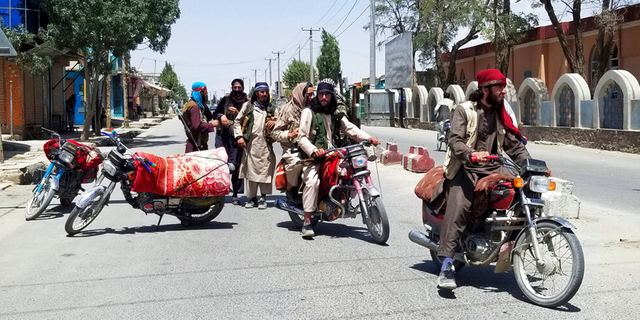 “I got so many texts and phone calls, a veteran saying, ‘well, I know what the Vietnam veterans feel like,’ or ‘I guess this is our Vietnam’ and (there’s) just a very defeated sense of what they’ve spent – many of them more than a decade of back-to-back tours — defending,” Verardo said.

Others are overwhelmingly concerned with the fate of the Afghan combat interpreters who served alongside American troops and were instrumental in their safety.

“So now to have this war talked about in such a callous, insensitive way is bringing up a lot of feelings around what they have sacrificed, what they have lived through: divorces, legal issues, financial problems, and the mental health help that hasn’t been readily available.”

The Taliban, which ruled the country between 1996 and 2001, has captured 11 provincial capitals in a weeklong sweep that has given them effective control of about two-thirds of the country.

In a new warning to Americans in Afghanistan, the second it has issued since Saturday, the U.S. Embassy in Kabul on Thursday again urged U.S. citizens to leave immediately. The advisory was released amid increasing discussions in Washington about further reducing already limited staff at the embassy.