The delay is to allow time to fix problems that surfaced in October’s parliamentary polls, electoral official says. 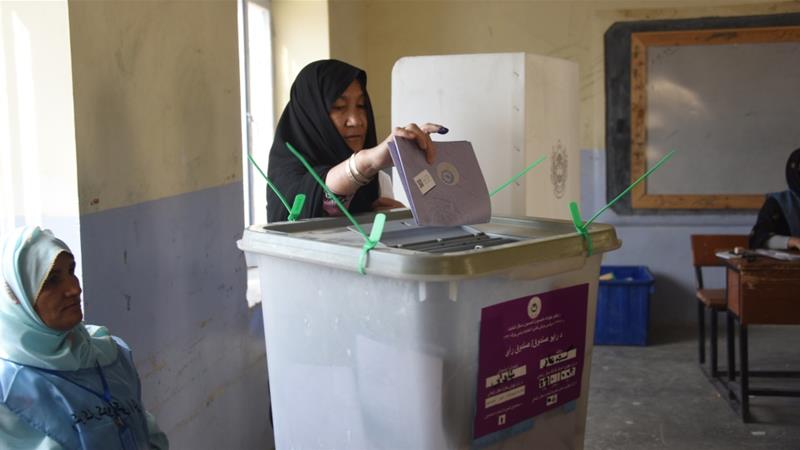 An Afghan official said that presidential elections, which were originally scheduled for coming April, will be held on July 20 next year.

The polls were postponed to allow time to fix technical problems that surfaced during October’s parliamentary elections, deputy spokesperson for the Independent Election Commission Abdul Aziz Ibrahimi reminded on Sunday.

More time is needed to verify voter lists and to train elections workers on a biometric identification system, aimed at reducing fraud.

Parliamentary elections were overwhelmed by delays after the few staff trained on the biometric system did not show up at the polling booths and countless registered voters could not find their names on voter lists.

Polling booths opened up hours late, forcing a second day of voting. Several legal complaints have been filed challenging the results, with many polling results still not announced.

The last presidential election, held in 2014, was also mired in controversy and widespread allegations of fraud. Officials want to avoid a repeat in 2019.

In the 2014 polls, the two leading candidates, Ashraf Ghani and Abdullah Abdullah, fought a tight race that went to a second vote.

However, before the results of the runoff could be announced, Abdullah alleged massive vote fraud and warned of widespread protests.

John Kerry, the then US secretary of state, interceded and helped cobble together a unity government and convinced the election commission to hold off on announcing the results of the runoff, which Ghani seemed poised to win.

Ghani was named president and Abdullah was given a newly created title of Chief Executive.

The arrangement was intended to last only two years but has continued up to the present, resulting in a government marked by deep divisions that has struggled to combat the Taliban.