The worst terror attack in British history saw 259 passengers and crew killed when a bomb detonated on Pan Am Flight 103 over Scotland in December 1988. 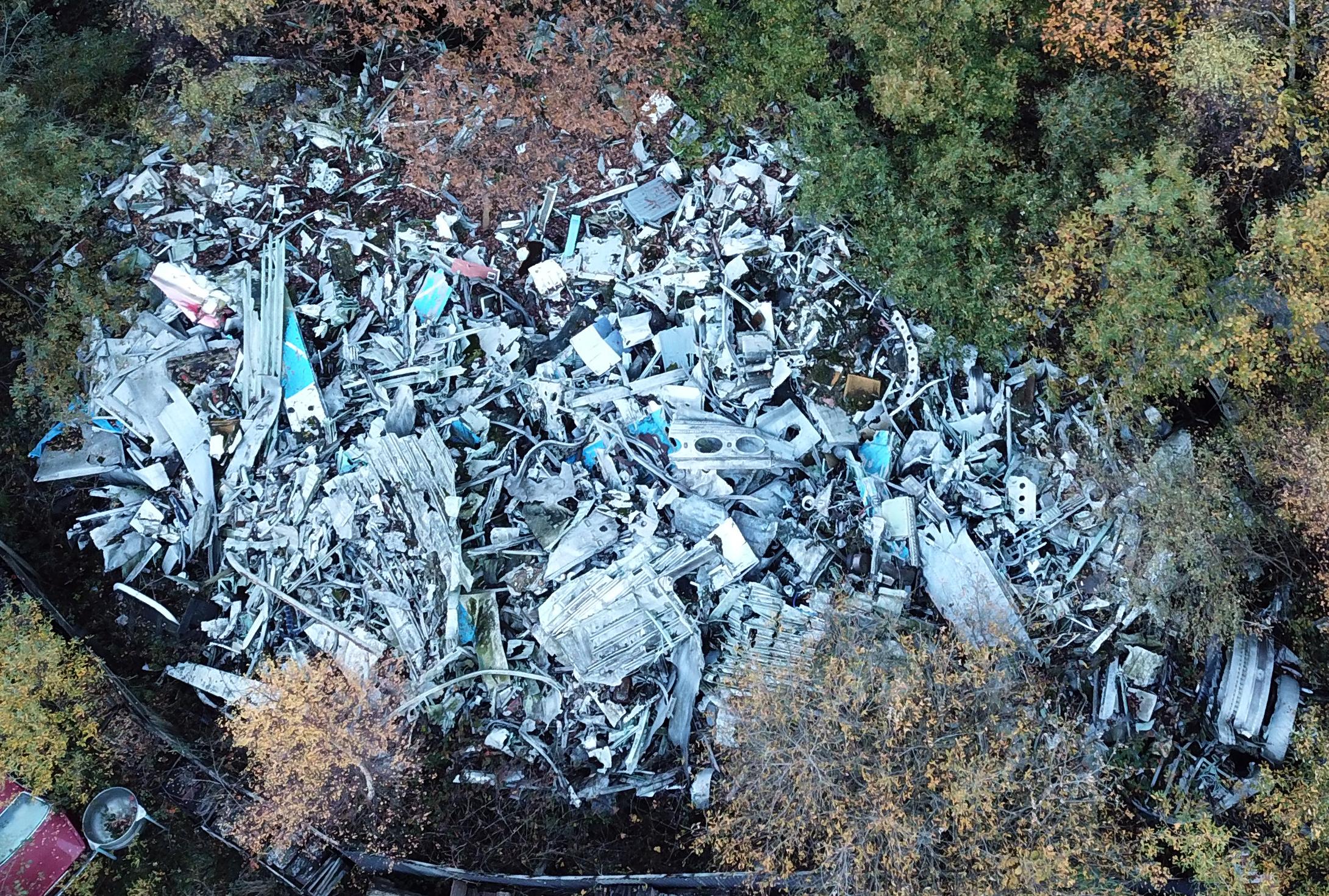 A further 11 people on the ground were killed by falling debris after a terrorist's bomb detonated inside the Boeing 747.

The flight was travelling from Frankfurt to Detroit via New York and London when it was brought down about half an hour after takeoff from Heathrow.

Among those murdered in the bombing were 35 American Syracuse University students returning home for Christmas after a study abroad programme.

Now the remains of the downed aircraft have been photographed in a Lincolnshire scrapyard. 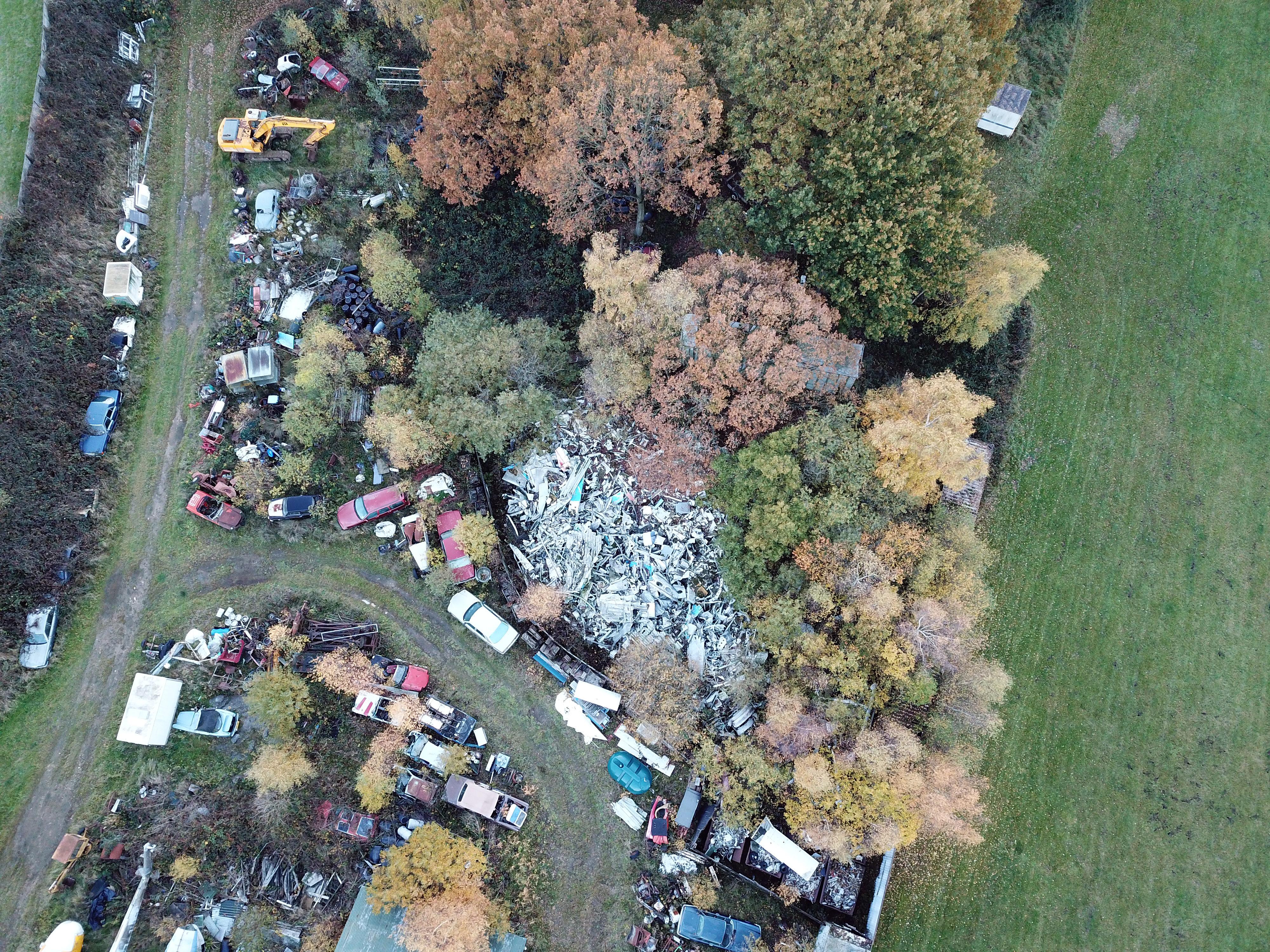 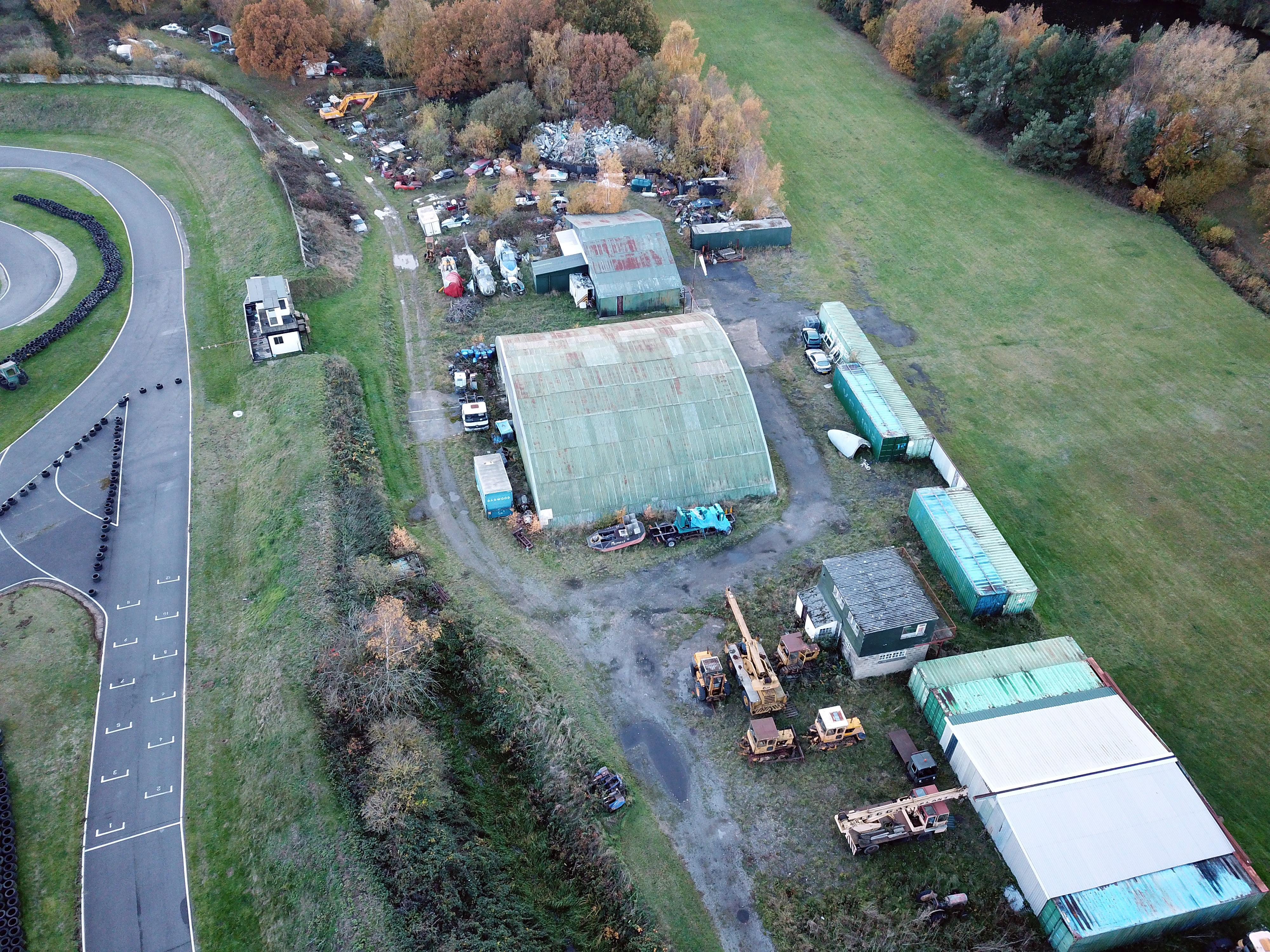 All 259 passengers and crew died along with 11 others on the ground who were killed by falling debris.

The Boeing 747 was heading for New York when it blew up about half an hour after taking off from Heathrow.

Sections of the falling debris scattered out over a wide area – with the fuel-laden wing section falling on the Sherwood area of Lockerbie, where the 11 ground victims were killed in a massive jet-fuel explosion.

Over 1,000 cops and 500 military personnel were rushed to the site of the disaster, but nearly all of the victims were killed.

On December 28, investigators announced they had discovered traces of high explosives in the wreckage, confirming that the incident was an attack rather than an accident.

In 2001, Libyan intelligence officer Abdelbaset al-Megrahi was found guilty of the atrocity and sentenced to 27 years imprisionment.

But he was released in 2009 on compassionate grounds after being diagnosed with prostate cancer – from which he died in 2012 at the age of 60.

Earlier in 2018, a review of his conviction was announced amid speculation that others were involved in the attack.

Parts of the Pan Am plane are clearly recognisable in the terrible heap behind a high fence at Windley's Salvage in Tattershall, Lincolnshire.

Eight lorry loads transported the wreckage from an Army base in Longtown near Carlisle after it was collected all over the sleepy Scottish town.

Insurance firm Lloyds hired Windley's Salvage to store most of the scrap metal.

But the mid-section where the bomb went off in the cargo hold is kept at the Air Accidents Investigation Branch in Farnborough, Hampshire. 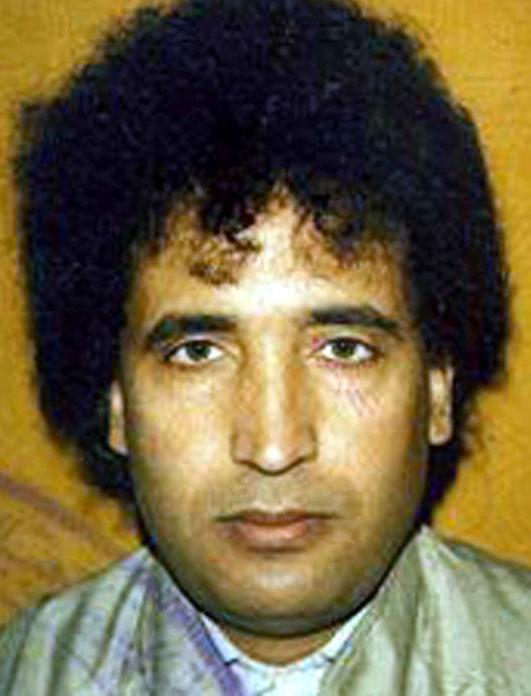 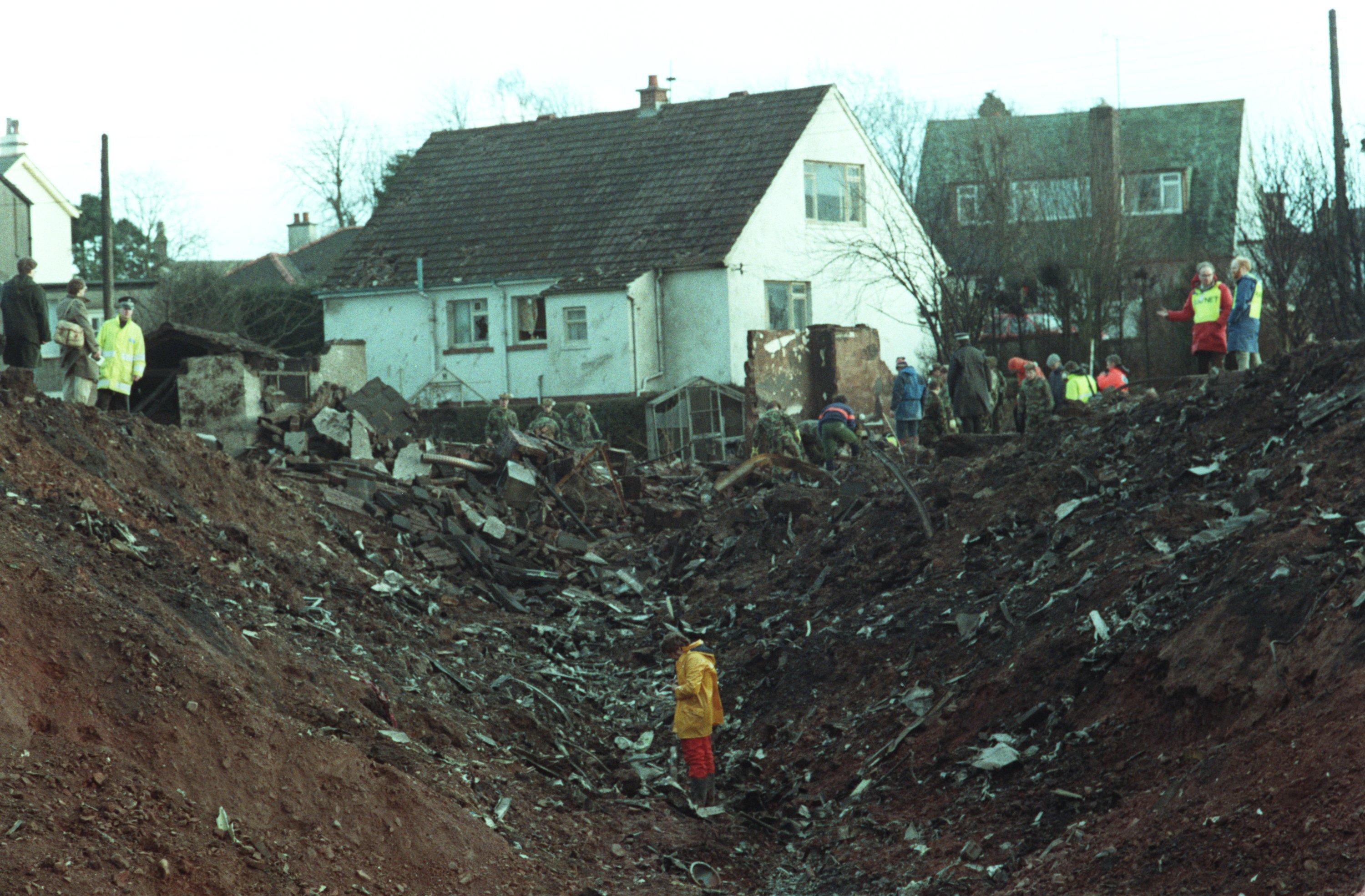 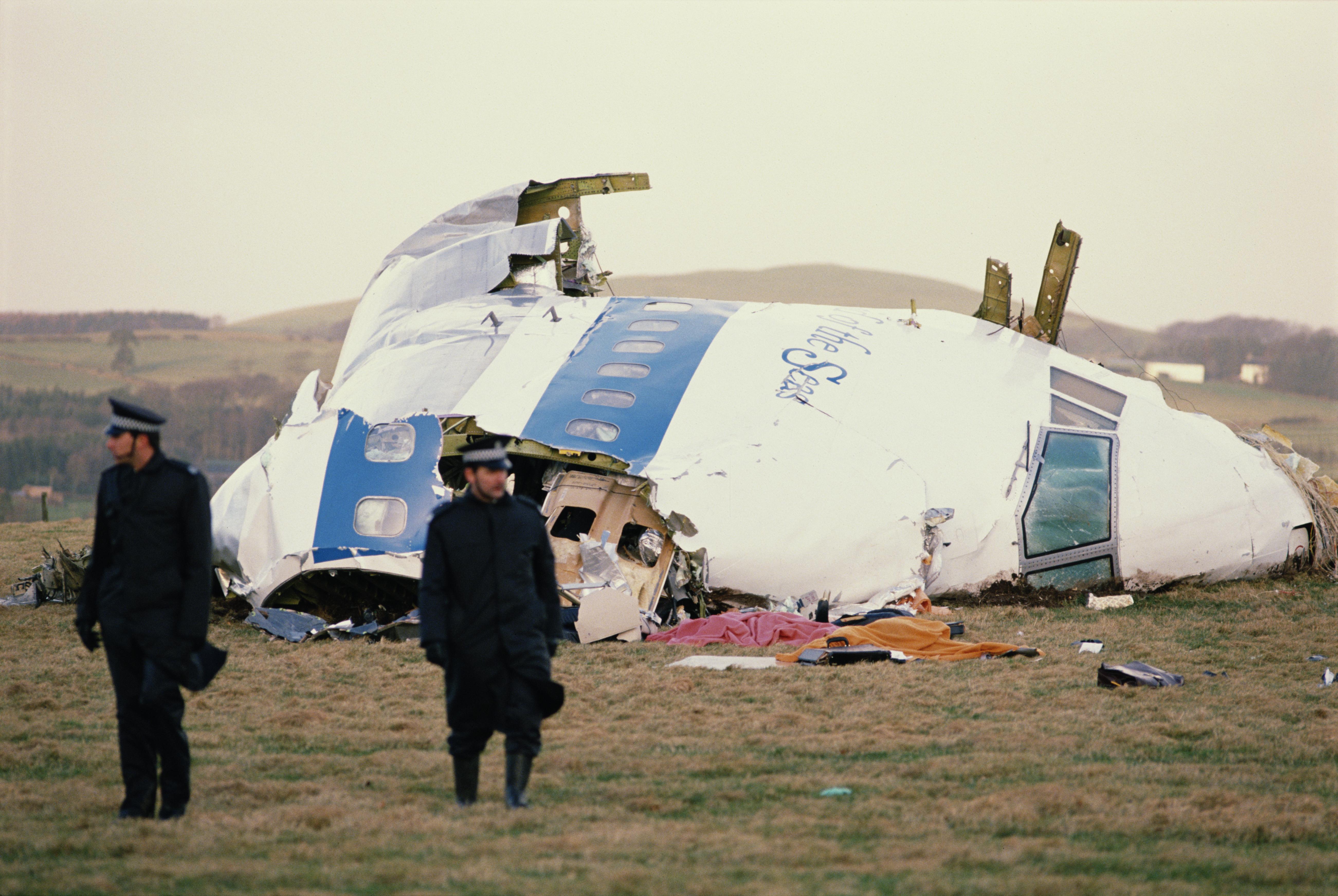 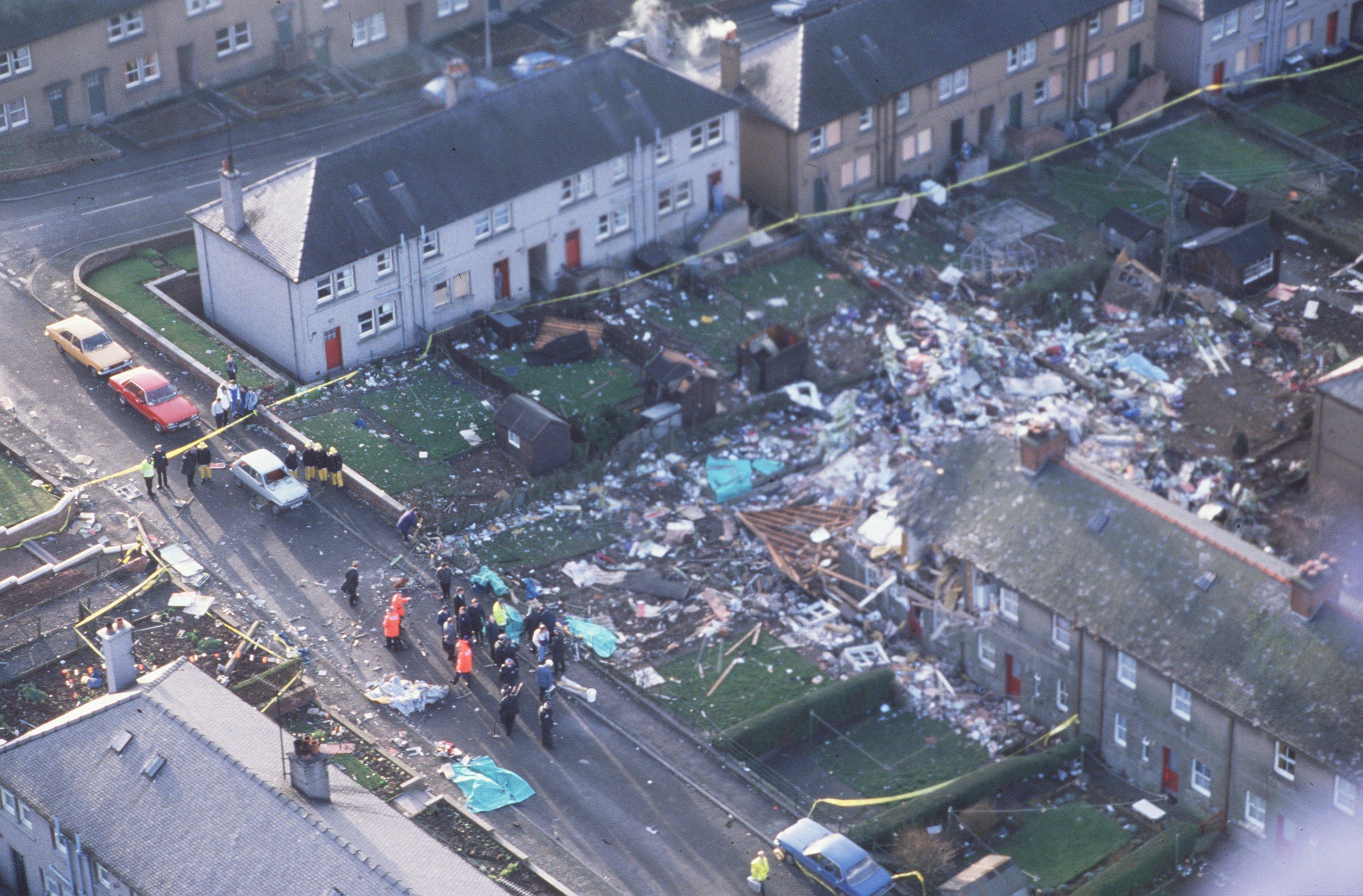 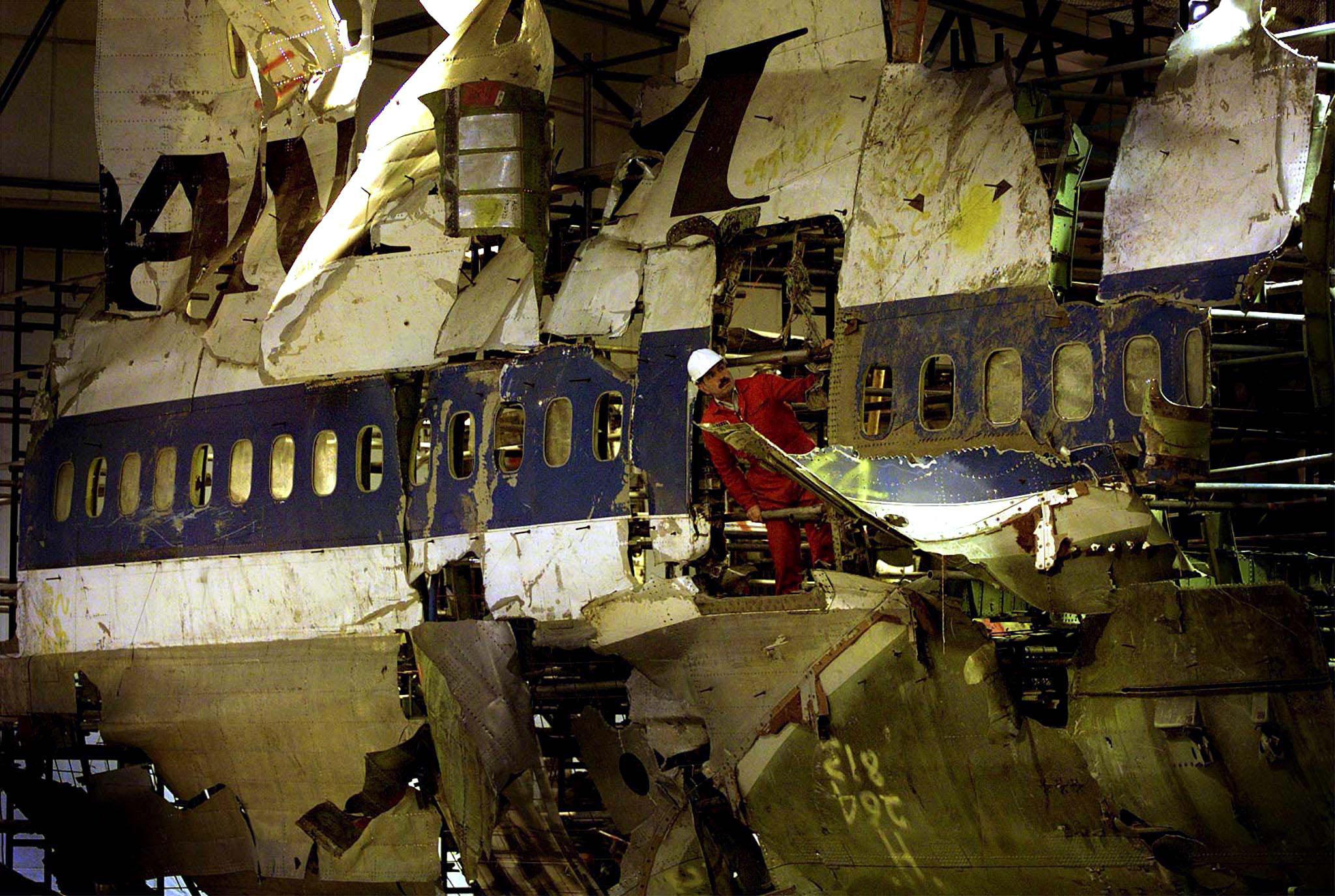 Libyan intelligence officer Abdelbaset al-Megrahi was jailed for life for 270 counts of murder in connection with the bombing in 2001.

But he was released on compassionate leave in 2009 when he was diagnosed with terminal prostate cancer – which killed him in 2012 at the age of 60.

Some still believe that al-Megrahi was scapegoated for the bombing and there are still many questions to be answered as to who was really behind the bombing.

The wreckage must remain at Windley's until all investigations and appeals into the attack are completed, with the Government being rumoured to pay the scrapyard £800 a month to keep it there.

But the salvage company isn't allowed to officially confirm it's there, or explain why.