YOUTUBER Adalia Rose Williams penned a tragic caption in an Instagram post weeks before her death, on a social platform where she connected with supporters but was also cruelly trolled.

Adalia Rose Williams, who was most known for her battle with the rare condition Hutchinson-Gilford progeria syndrome, posted the selfie only weeks before her death at age 15. 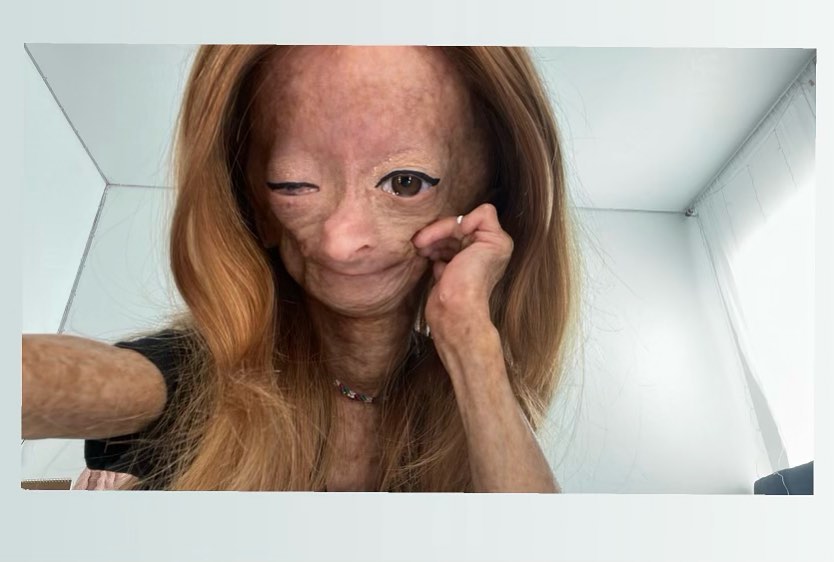 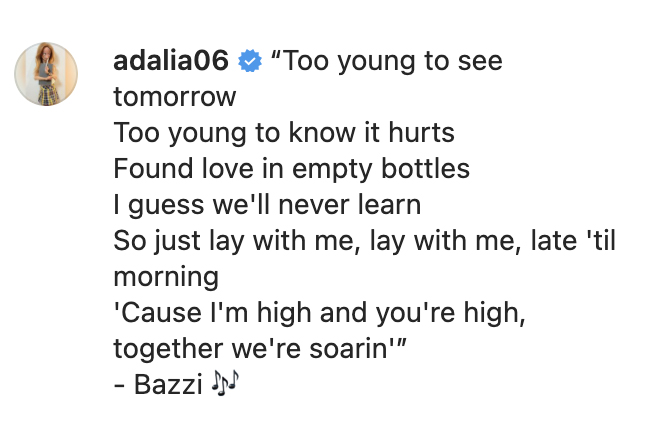 Quoting a song by Bazzi, she wrote, "Too young to see tomorrow, Too young to know it hurts/Found love in empty bottles, I guess we'll never learn."

Adalia gained prominence on YouTube when she was just six years old for posting upbeat and energetic dance videos to the platform.

Hutchinson-Gilford progeria syndrome is called the "real-life Benjamin Button disease" because it causes rapid premature aging, and is also associated with hair loss, lack of body fat, prominent veins, a high-pitched voice and severe stiffness in the joints.

The rare condition only affects about 500 children worldwide.

The post read: "January 12, 2022 at 7pm Adalia Rose Williams was set free from this world. She came into it quietly and left quietly, but her life was far from it.

"She touched MILLIONS of people and left the biggest imprint in everyone that knew her. She is no longer in pain and is now dancing away to all the music she loves.

"I really wish this wasn’t our reality but unfortunately it is. We want to say thank you to everyone that loved and supported her.

"Thank you to all her doctors and nurses that worked for YEARS to keep her healthy. The family would now like to mourn this huge loss in private."

Adalia's mother, Natalia Amozurrutia, 29, said her daughter was diagnosed with Hutchinson-Gilford syndrome when she was just 3 months old.

Natalia was just 18 years old when she gave birth to her daughter in Round Rock, Texas, and she quickly realized something was wrong when her newborn wasn't growing and her stomach began to stretch.

Natalia created a Facebook page for Adalia Rose in 2012 when her daughter was only five years old, where the family received messages of support and encouragement–but cyberbullying came along as well.

The comments came in hard and fast with thousands calling Adalia ugly, wanting to hurt her, or telling her to kill herself.

The cruel commentary grew so severe that Adalia's parents temporarily disabled the fan page at times.

Speaking to NBC Bay Area News in 2012, Natalia implored parents to teach their children kindness and compassion, faced with a deluge of hateful bullying campaigns, especially from teenagers.

“I will turn blue with saying that – educate, educate your kids,” Natalia said.

Natalia and her husband, Ryan Pallante, who is Adalia's stepfather, are often seen on Instagram posting about their family to over 62,000 followers.