BEIJING (Reuters) – The social media accounts and messaging apps of a Canadian businessman detained in China have been active since he was arrested in December on suspicion of being engaged in activity that endangered China’s security. 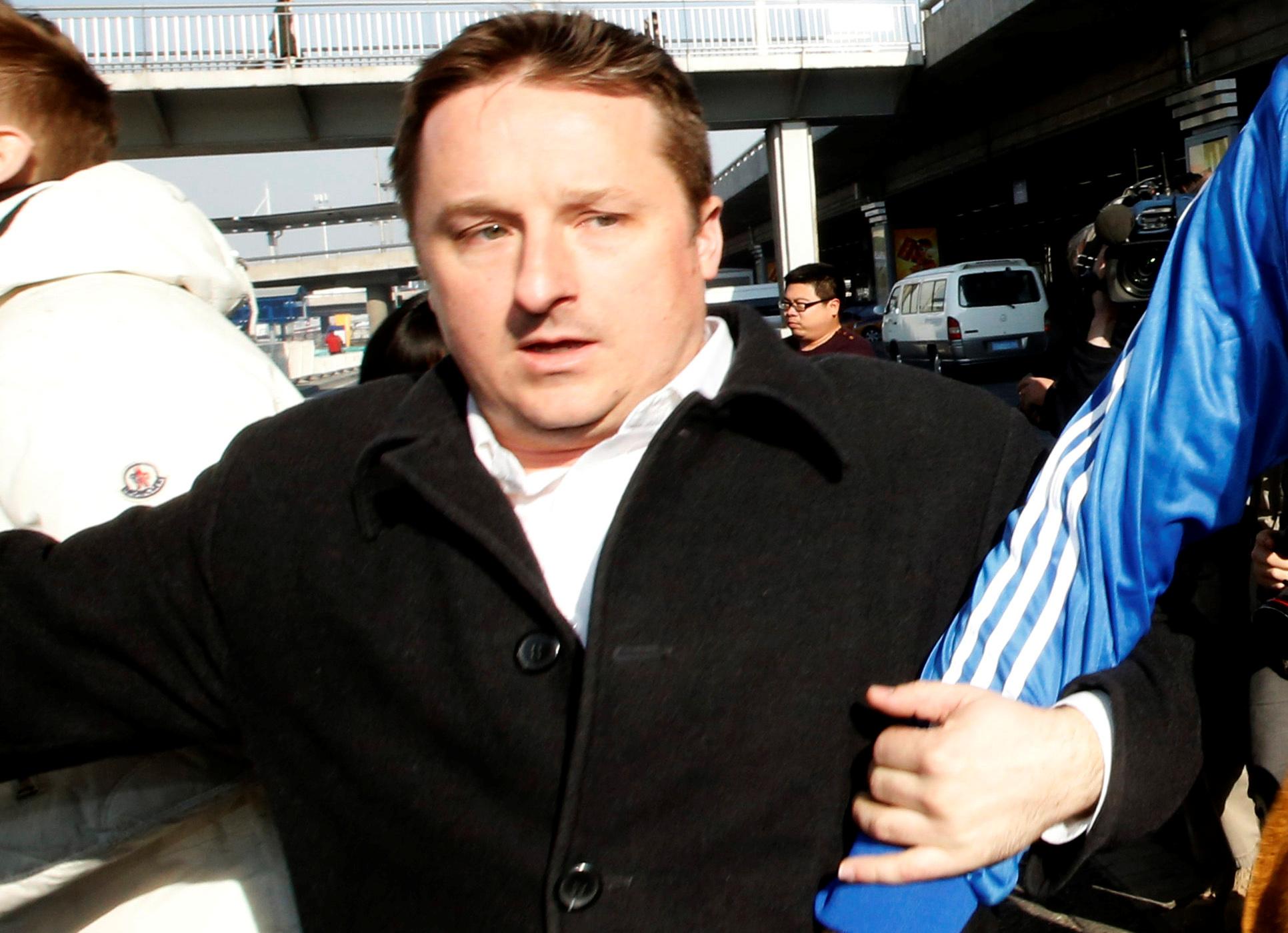 Michael Spavor was shown as being “active” on Viber, an instant messaging app blocked in China, as recently as early on Wednesday, a screenshot of his online status viewed by Reuters showed.

Spavor was also shown as being on Facebook and Instagram in late December, after his arrest, according to screenshots shared by a person on his social media network on condition of anonymity.

Although Spavor’s accounts showed he was logged on, he did not post anything. It was not possible to tell if it was Spavor who logged on or someone else.

None of his friends have had any direct contact with him, despite the accounts being active, a source with direct knowledge of the matter told Reuters.

China’s Ministry of State Security has no publicly available contact details, and could not be reached for comment.

Facebook and Instagram are also banned in China, making Spavor’s access to those accounts particularly unusual while he is being detained on suspicion of being a threat to state security.

To circumvent bans on various social media platforms, many foreigners in China log on to virtual private networks (VPNs) or sign up for a data-roaming service before leaving home.

Spavor and another Canadian, Michael Kovrig, were detained after Canadian police arrested Huawei Technologies Co’s [HWT.UL] chief financial officer on Dec. 1 at the request of the United States.

China has given only vague details of why they have detained the two Canadians, saying they are suspected of engaging in activities that endangered security. The government has not drawn a direct link to Meng’s arrest.

Canada has said the detentions are unacceptable. Canadian diplomats have seen both men at least once since they were detained.

It is not known when Spavor was arrested. China disclosed his detention on Dec. 13.