Google says it didn't know it was breaking a name suppression order when it sent an email identifying the man accused of murdering British backpacker Grace Millane in New Zealand.

The search engine sent out an email to subscribers of its Google Trends service naming the accused in the subject line on Tuesday morning, it was reported on The Spinoff website. 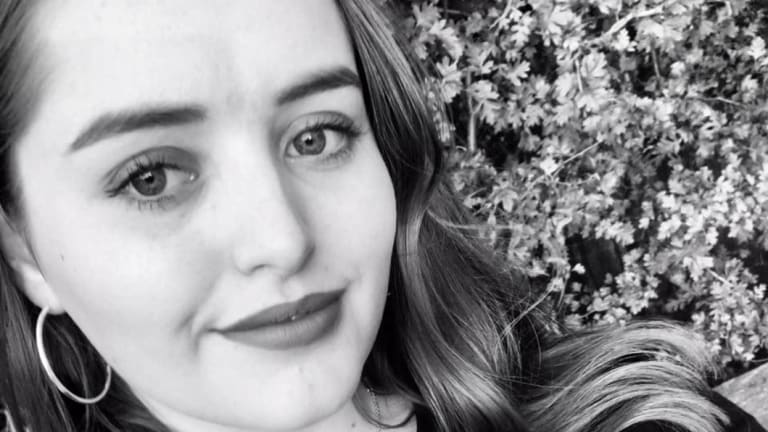 Grace Millane was last seen on December 1. Her body was found in bushland outside Auckland a week later.Credit:Stuff

Since his court appearance, there had been more than 100,000 searches of the man's name on the global search engine, Google analytics showed.

That was despite the man's name being suppressed.

A Google spokeswoman said on Thursday the information was spread because the company did not receive a court order in relation to the Millane case.

"We respect New Zealand law and understand the concerns around what is clearly a sensitive case," she said.

"When we receive valid court orders, including suppression orders, we review and respond appropriately.

"In this case, we didn't receive an order to take action.

"We are looking for ways to better ensure courts have the tools to quickly and easily provide these orders to us in the future."

The Ministry of Justice was grilled about suppression laws during a Select Committee earlier on Thursday. 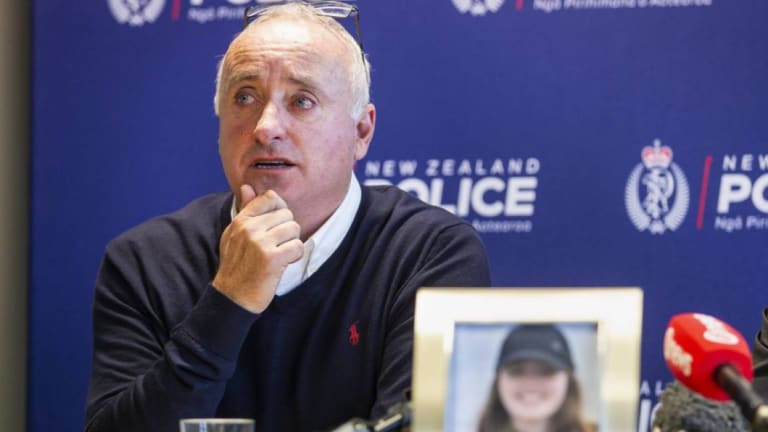 David Millane travelled to New Zealand to help with the search efforts for his daughter.Credit:Alden Williams

National MP Nick Smith asked the Ministry's executive leadership team if it believed there was a case for law reform around suppression orders in an internet age.

"You will have seen the significant debate over the awful tragedy of Grace Millane and suppression," he said.

He asked if the ministry was doing any work on policy around suppression orders.

"In a high-profile case such as this … the decision to delay for a month particularly becomes a nonsense when you have got over 100,000 Google searches."

The committee was told the ministry was not doing any work on suppression laws because it had been looked at a number of years ago.

"We do keep an eye on these cases as they emerge and we will proceed to talk to the minister about where to take this and what further advice he may want." 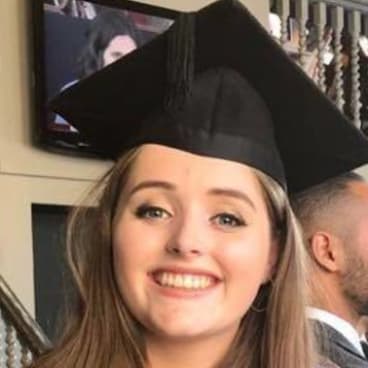 A man has appeared in a New Zealand court charged with the murder of British tourist Grace Millane.Credit:Facebook

Committee chairman Raymond Huo told the members it was his understanding there were some conversations going on between Justice Minister Andrew Little and relevant parties.

That was largely down to international media publishing the accused's identity.

The sharing of the suppressed information led Mr Little to plead with the international media to stop naming the man earlier this week.

When questioned about the issue, Prime Minister Jacinda Ardern said it would be a question for the justice minister.

"This case is before the courts – we don't want to say anything to jeopardise the case. It's very important that we see the application of the law here in New Zealand."

Ms Ardern said she had messaged Millane's family. "I imagine that they'll be very focused on taking Grace home," she said. 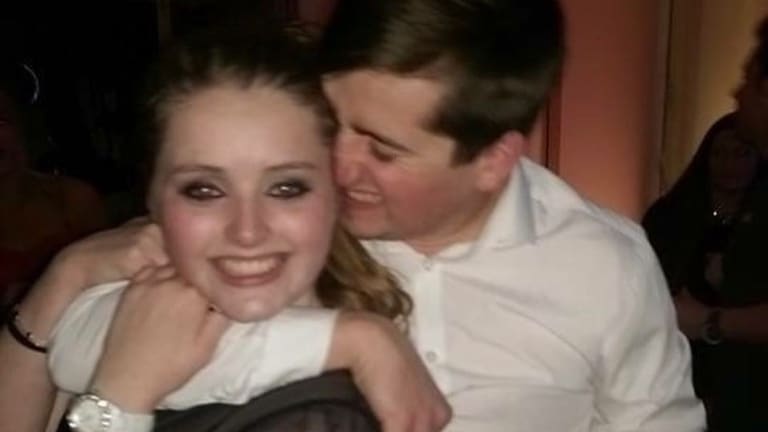 Grace Millane’s brother Declan Millane posted this image in a tribute to his sister.Credit:Stuff

It is not an offence for international media to publish the man's name because they are outside the jurisdiction of New Zealand law.

However, any journalist, or member of the public, who passed on or published the name from within New Zealand was breaking the suppression order.

"Sharing the name is a publication," defence lawyer Marie Dyhrberg QC said. "I don't think anyone rowed out of New Zealand waters and called a newsroom and then rowed back."

Police said on Wednesday the situation was continuing to be monitored, but would not comment on whether they were looking at prosecuting anyone.

Detective Inspector Scott Beard earlier in the week offered a warning that prosecutions could take place.

Millane, 21, vanished earlier this month sparking a huge police investigation which culminated in her body being found in the Waitakere Ranges on Sunday.

The accused will next appear in court in January.