Russia’s Defense Ministry has appointed a general with a reputation for ruthlessness and long experience fighting in complex wars to command its forces in Ukraine, where repeated setbacks have provoked highly unusual public criticism of the military as incompetent.

General Sergei Surovikin, 55, who was already the commanding officer of Southern Military District and whose troops have been facing a fierce Ukrainian counteroffensive, was on Saturday named to lead what Russia still calls its “special military operation,” the ministry said in a statement. 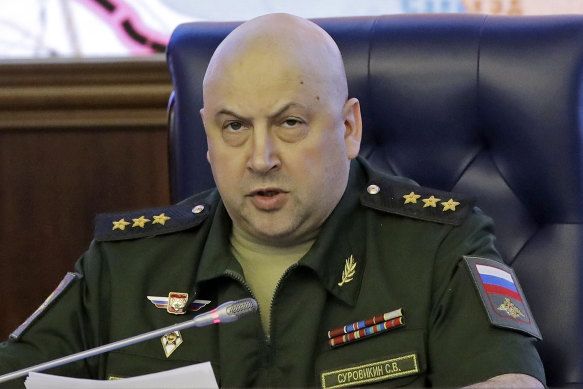 Although the general has specialised in infantry for much of his career, he also has commanded the Russian air force. He led the Russian forces that intervened in Syria starting in 2015, and American commanders sometimes consulted directly with him there to avoid clashes.

In Ukraine, Russian forces have been especially plagued by an inability to coordinate the infantry, artillery and air force as Ukraine has gone on the offensive in recent weeks.

“Surovikin knows how to fight with bombers and missiles; that’s what he does,” General Kyrylo Budanov, the head of Ukraine’s military intelligence service, said in June.

He has long had a reputation for corruption and brutality, military analysts said.

“He is known as a pretty ruthless commander who is short with subordinates and is known for his temper,” said Michael Kofman, the director of Russia studies at CNA, a defence research institute based in Virginia. 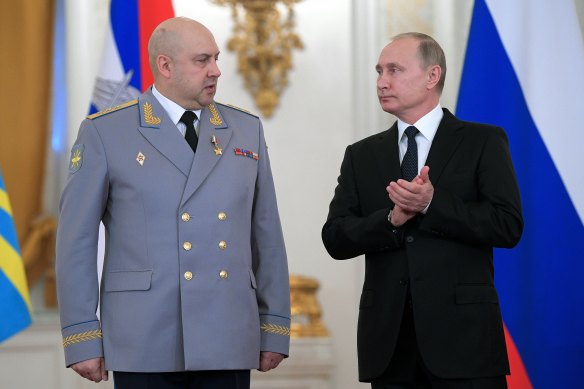 As a practical matter, Surovikin was believed to be already commanding the Russian troops in Ukraine, even if he had not been officially named to the position, Kofman said. It was unclear whether the announced change, buried among other items in the official press release, would make much difference on the ground. Just last month, the Defence Ministry had made a rare announcement of a high-level leadership shake-up after an embarrassing rout of its forces in northeast Ukraine.

The Eastern Military District was also getting a new commander, Lieutenant General Rustam Muradov, who had previously led Russian troops in the occupied Donbas region of Ukraine, according to a social media post by a senior official as well as the state register.

Even with the personnel changes, it would be difficult for any one officer to make a difference given the structural problems plaguing the Russian military, analysts said.

“That is not going to solve all their problems,” said Frederick Hodges, a former top US Army commander in Europe. “All the problems are institutional, deeply rooted flaws — corruption, lack of readiness.”

In a potential sign that the appointment was made to appease some of the right-wing hawks close to President Vladimir Putin who have openly criticised the military, Yevgeny Prigozhin, the founder of the Wagner mercenary group, which was deployed heavily in Syria, made a rare public endorsement of the general, calling him “legendary.”

“Surovikin is the most competent commander in the Russian army,” Prigozhin said in a statement quoted by the Live 24 news agency.

Before Ukraine, Surovikin had served in a variety of roles, and he was considered as a possible next chief of the general staff, the head of the entire armed forces.

He was in Chechnya in the early 2000s and led Russian forces in Syria, according to his biography on the Defence Ministry’s website and state media. Human Rights Watch said in 2020 that he was among military leaders who might bear “command responsibility” for human rights violations in Syria.

Surovikin spent at least six months in prison after soldiers under his command killed three protesters in Moscow during a failed coup in August 1991 but was eventually released without trial, according to a paper from the Jamestown Foundation, a conservative think tank in Washington. In 1995, he also received a suspended sentence for illegal arms trade, the paper said, adding that the conviction was later overturned.

“In the army, Surovikin has a reputation for total ruthlessness,” the paper added.

He was placed on a European Union sanctions list February 23, a day before Russia invaded Ukraine.