Seaborne Freight was one of three companies handed contracts worth £108million to create extra ferry capacity for lorries to cross the channel. 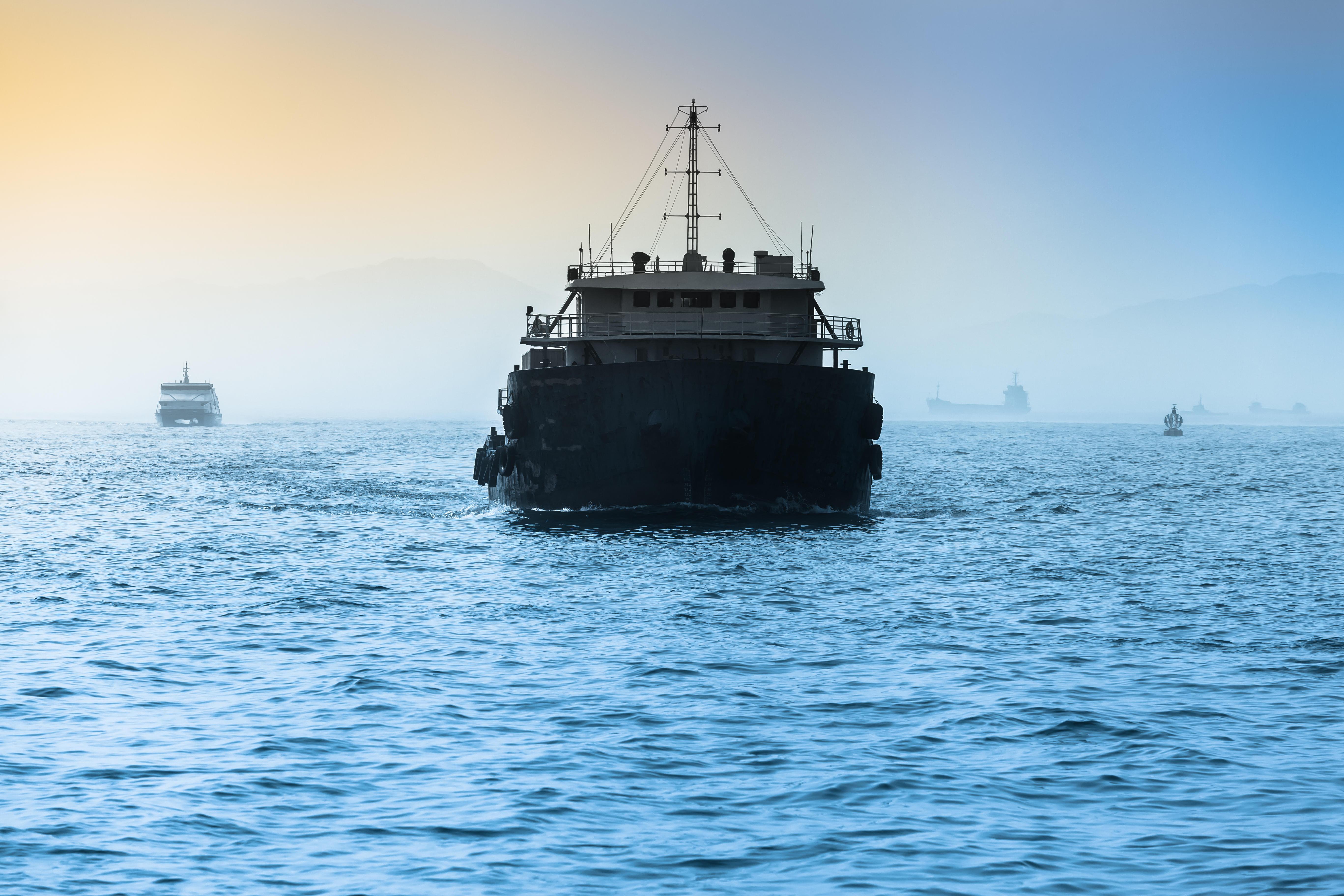 The plans would allow for almost 4,000 lorries a week to use other ports including Plymouth, Ramsgate and Portsmouth in a bid to ease congestion at Dover.

But critics have claimed it would be impossible for Seaborne to launch their ferry service between Ramsgate, Kent, and Ostend, Belgium, by March 29 – when Britain is set to leave the EU.

The Department for Transport has said it awarded the contract in "the full knowledge that Seaborne is a new shipping provider".

It added that "the extra capacity and vessels would be provided as part of its first services". 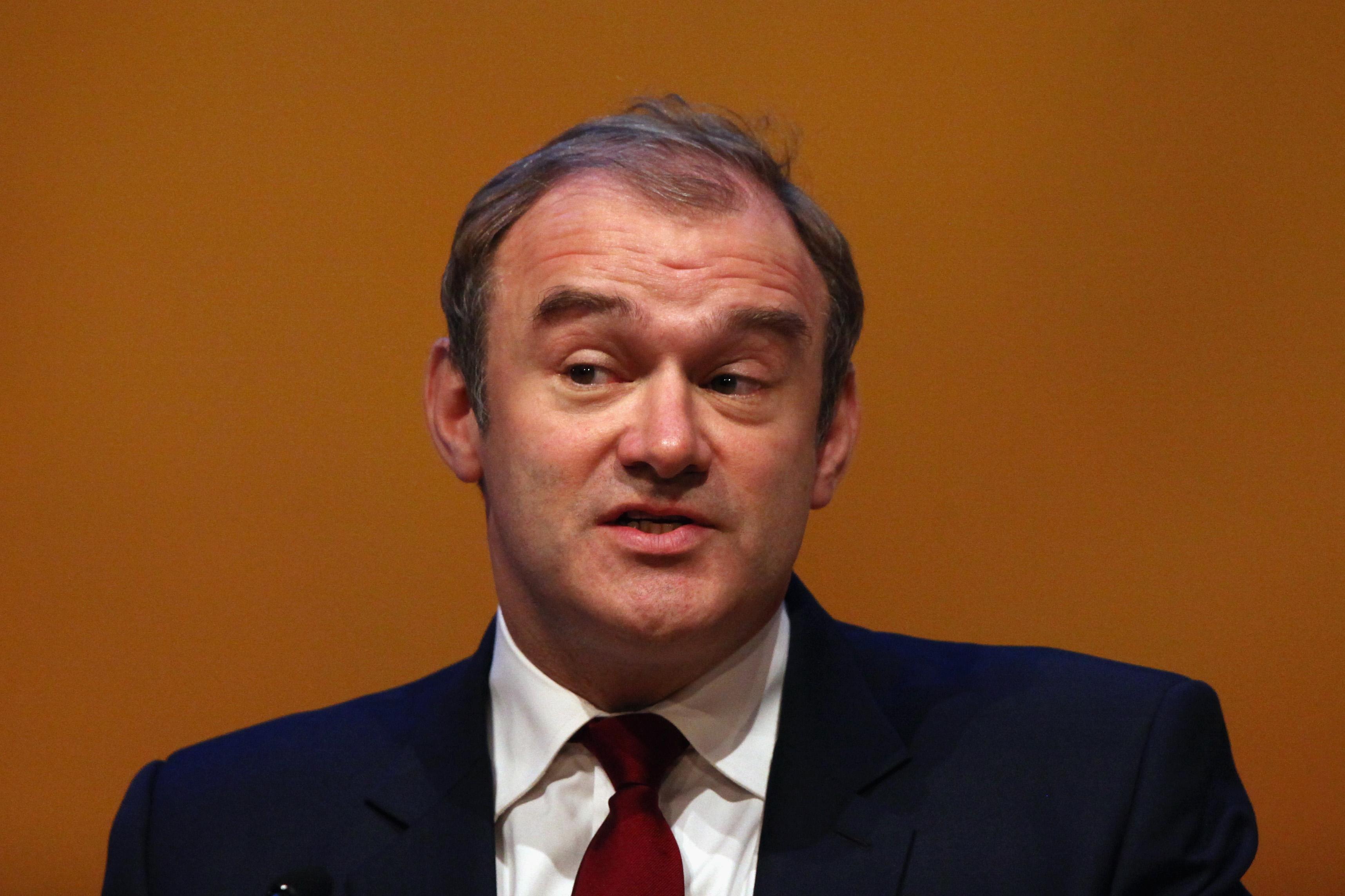 Liberal Dem Home Affairs spokesperson Ed Davey MP said: "That the government has reportedly signed a contract with a ferry company with no ferries pretty much sums up their farcical approach to the entire Brexit fiasco.

"The government could, and should, take the threat of a no-deal Brexit off the table. It is being used only to try and scaremonger people into backing their deal.

"It is now costing the country millions – it is inexcusable and people won't be fooled." Seaborne's chief executive Ben Sharp said the firm would be ready by the end of March and begin operations with two ships which he would not identify for commercial reasons.

The government has also awarded much larger ferry contracts to French firm Brittany Ferries at £46.6million and Danish shipping firm DFDS for £47.3million. It is understood the three firms will retain part of the cash even if their services are not needed if a deal is agreed with the EU.