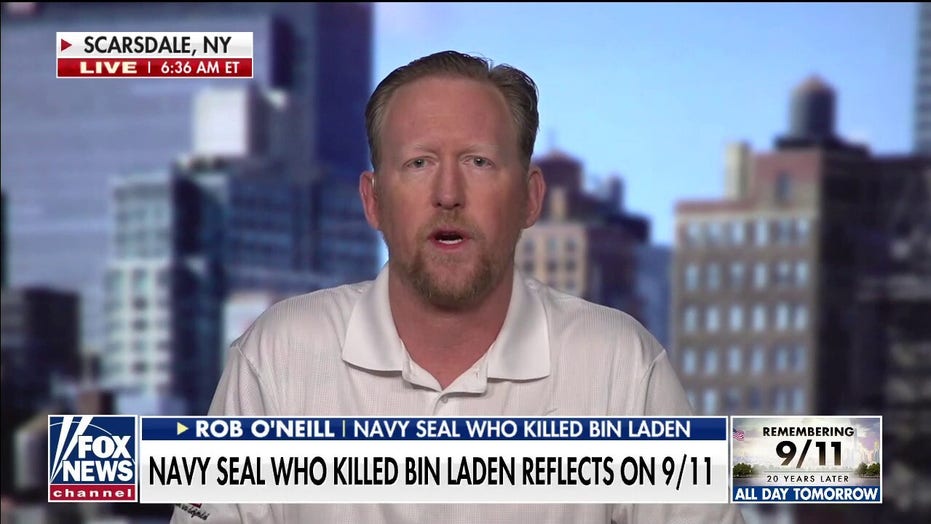 Navy SEAL who killed Bin Laden: The Taliban has not changed

SEAL Team 6 member Rob O’Neill rips the Biden administration for cooperating with the Taliban, reflects on 9/11

On the eve of the 20-year mark of the 9/11 attacks, the former Navy SEAL credited with killing the man behind the violence, Usama bin Laden, warned against the greatest threat now facing the U.S.

Robert O’Neill, former member of the elite SEAL Team Six, said in an interview with Fox News that despite growing concerns around a resurgence of radical Islamic terrorism, the U.S. has bigger vulnerabilities closer to home.

“My biggest concern is the division in this country,” O’Neill said. “Most people are good to each other. But the anger and the division gets the ratings, and that’s what people hear. A lot of people know if they keep people divided they can stay in power and it’s wrong.”

“We can disagree with each other but we’re on the same team when it all comes down to it,” he added.

O’Neill said 9/11 should serve as a memorial to not only those who were lost in the attacks and following years – as the U.S. engaged in the longest war in American history – but as a reminder of shared American values. 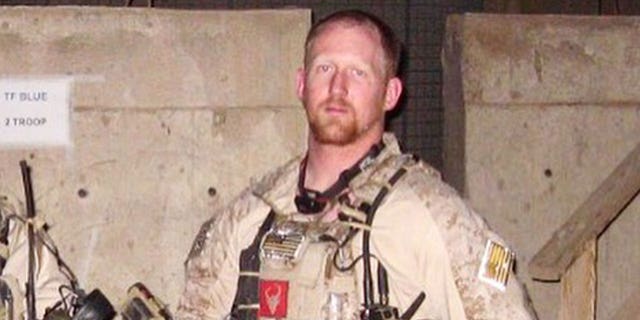 Robert O’Neill, former member of the elite SEAL Team Six, said in an interview with Fox News that despite growing concerns around a resurgence of radical Islamic terrorism the U.S. has bigger vulnerabilities closer to home.
(Rob O’Neill)

“There were people running out of the towers to live, and there were policemen and firemen running up to die. And we have those people there and it’s very, very important to realize that,” he said, referencing backlash police precincts have received nationwide.

“Those are the good guys and they’re out there,” O’Neill added. “When the demons come, someone’s going to be there to defend you and America should realize that.”

O’Neill, who was deployed as a SEAL more than a dozen times, described being in Kosovo for a peacekeeping mission during the 9/11 attacks with SEAL Team Two.

“That was as close as we ever thought we’d get to combat because there wasn’t war on the horizon,” he said.

O’Neill described sitting in an “operation center” with the TV on and sending emails. A breaking news segment then took over the program that was playing and grabbed their attention.

“We were looking at it, at the North Tower and guys were saying, ‘You know, a small plane? That’s a huge building, that’s a really big hole and that’s a clear day. This is weird.’ And we were all talking about it with some other SEALS and some intelligence people. And then the second plane hit the south tower and that’s when we all knew immediately – this is an attack.”

O’Neill wouldn’t deploy to Afghanistan until 2005 when he was sent in with a SEAL team to rescue Marcus Luttrell, a mission dubbed Operation Red Wings and featured in the film “Lone Survivor.” 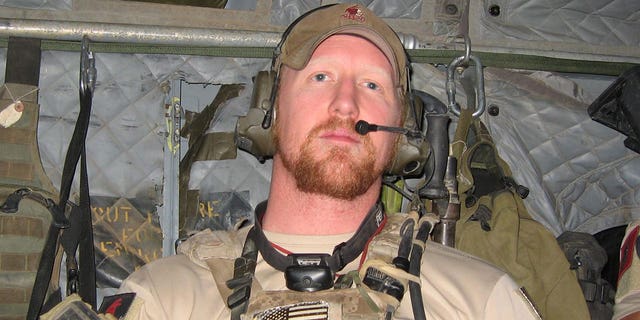 O’Neill, who was deployed as a SEAL more than a dozen times, described being in Kosovo for a peacekeeping mission during the 9/11 attacks with SEAL Team Two.
(Rob O’Neill)

The former SEAL said one of his chief concerns is how quickly the U.S. has seemed to forget what the struggle against Islamic terrorism means.

“People do need to realize that, you know, as opposed to yelling at each other on social media – there’s an enemy out there that wants to kill all of us. And it doesn’t matter, really doesn’t matter, what you look like – it’s your ideology,” he said. “You don’t believe what they think you should believe and they’re going to kill you.”

“One of their sayings is, ‘The Americans have the clock, but we have the time,'” he added, warning against the threat of a future attack. “They’re going to adapt.”

O’Neill urged Americans on the eve of the 20th anniversary of the worst attack on U.S. soil since the 1941 assault on Pearl Harbor, to find common ground and stand united in shared American values.

“One of my friends Dakota Meyer always says, ‘I don’t want another 9/11 but I’ll take another 9/12 because it united all of us,'” the former SEAL said, referring to a U.S. Marine Medal of Honor recipient. “And not just Americans, but our way of life, because I think it was 84 countries lost people in the twin towers.”