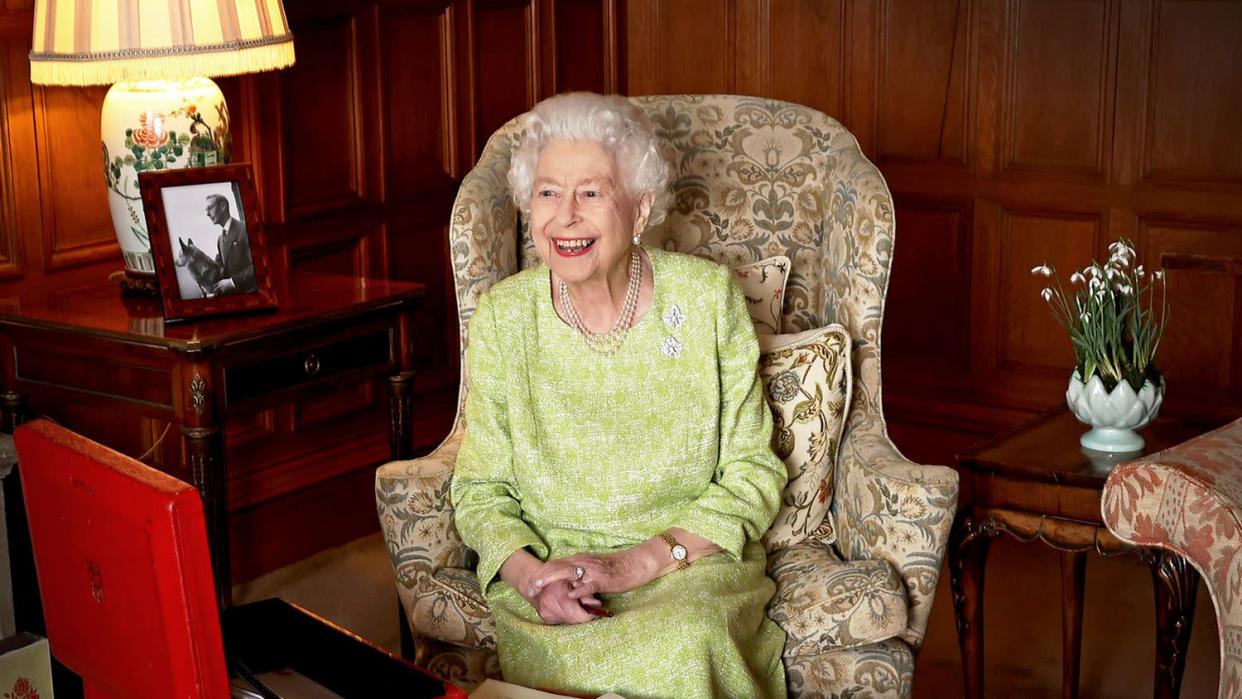 Chris Jackson/Buckingham Palace via Getty Queen Elizabeth’s portrait released on February 6, 2022 to mark the start of her Platinum Jubilee year

Thousands of visitors have been gathering outside Buckingham Palace and lining up for hours outside the Palace of Westminster in order to pay their respects to Queen Elizabeth II. But the sites are far from the only places in London that hold special significance in the life of the late monarch.

The Queen, who died on Thursday at age 96 at her castle in Scotland, was transported to Buckingham and then on to Westminster, where she will lie in state for four days. Members of the public were admitted to the building starting at 5 p.m. local time on Wednesday.

Those unable to wait in the now-miles-long queue might consider visiting the Queen’s birthplace, her childhood home or even her favorite shops. Here are just a few of the places that were near and dear to the moarch. 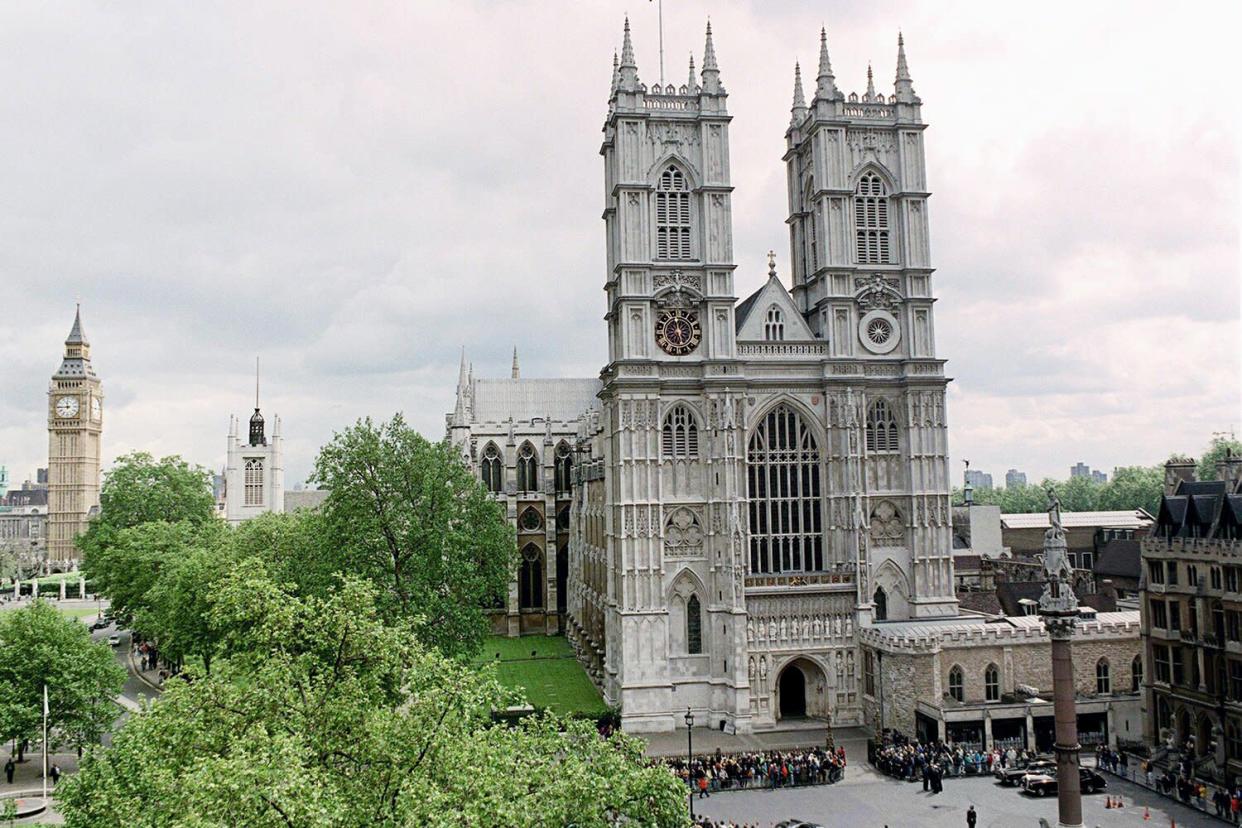 At age 21 in 1947, Queen Elizabeth married Lt. Philip Mountbatten at the world-famous church near the Thames River. Just a few years later, she was crowned there. Throughout the years she’s celebrated countless significant events here, including the wedding of her grandson Prince William to Kate Middleton in 2011. 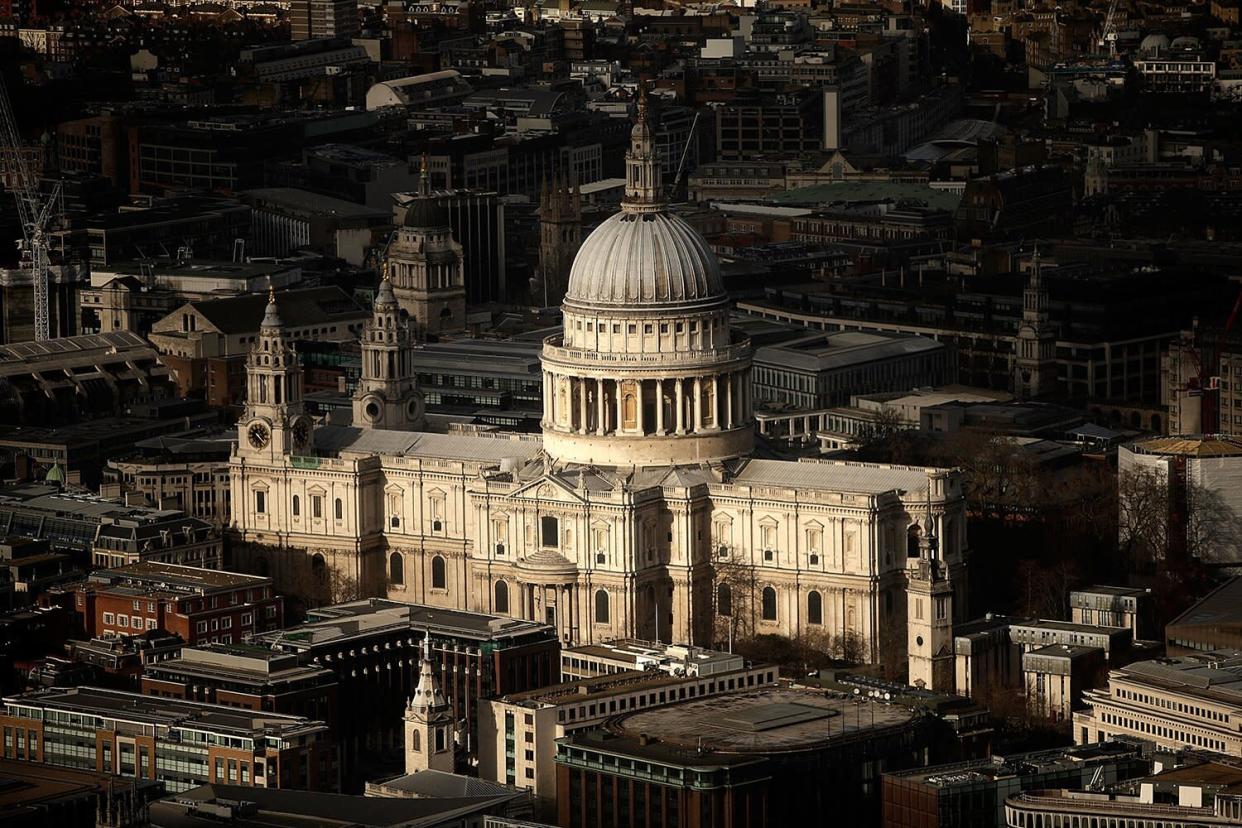 Another of London’s most magnificent religious buildings was the site of many significant services, including those marking the Queen’s Silver, Gold, Diamond, and Platinum Jubilees. Her son King Charles also wed Princess Diana here in 1981. 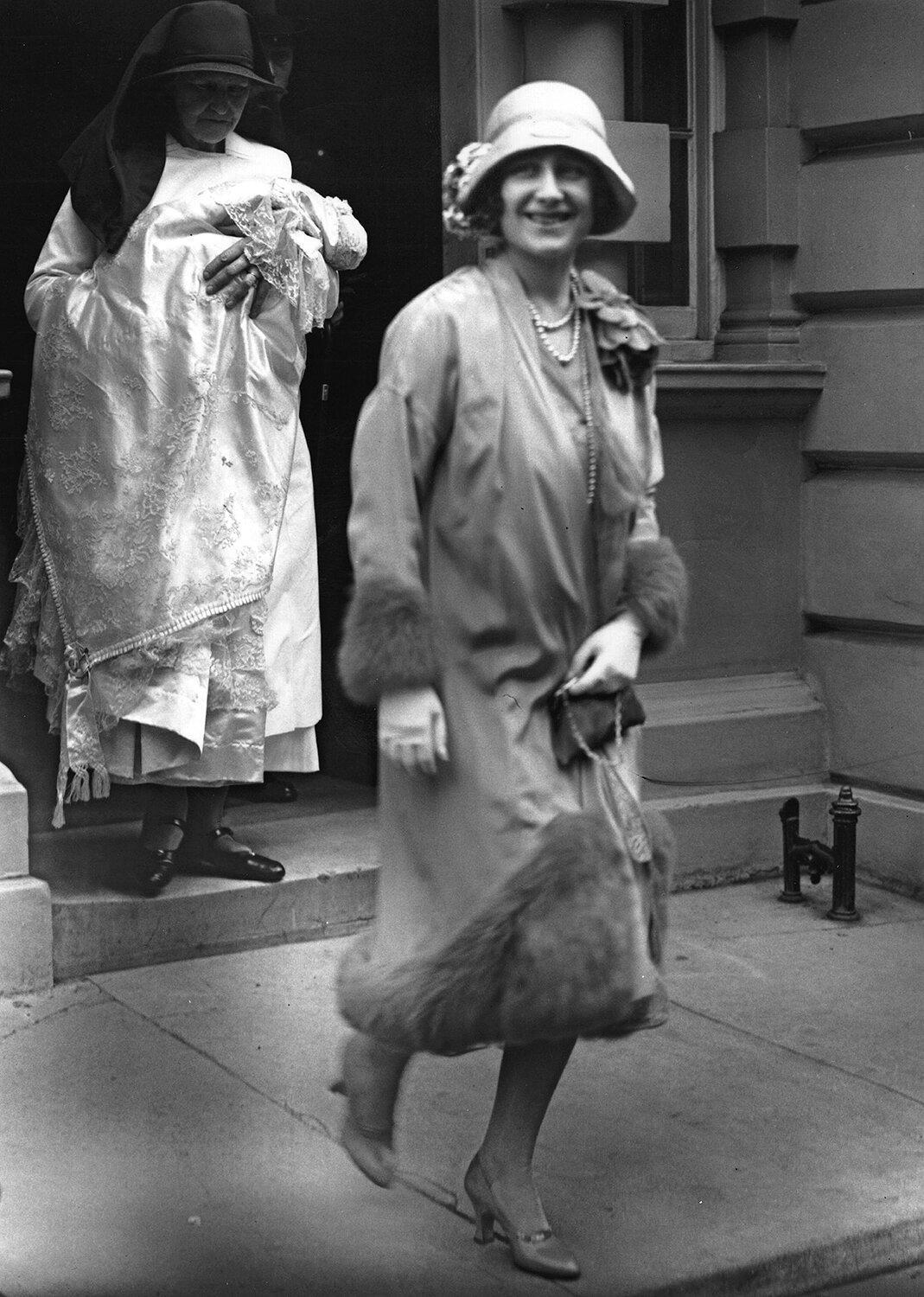 The Queen’s birthplace no longer stands at this address as it did in on April 21, 1926, but visitors can still stop by the site that was once a family townhouse. Today it’s Hakkasan Mayfair, a trendy Chinese restaurant and cocktail bar. 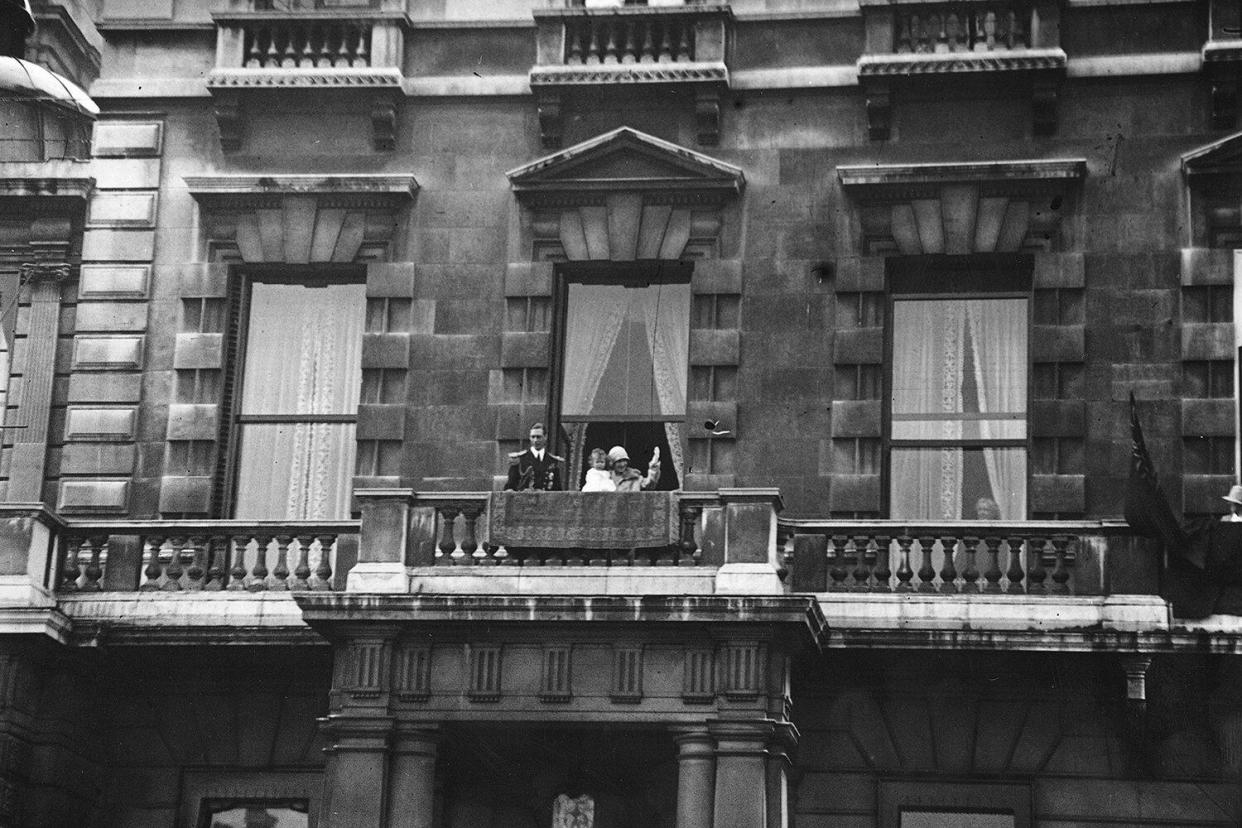 One of her childhood homes is also no more. It was destroyed by a bomb in World War II. The address has also been changed to 1 Hamilton Place, and the site is now occupied by the InterContinental London Park Lane Hotel. 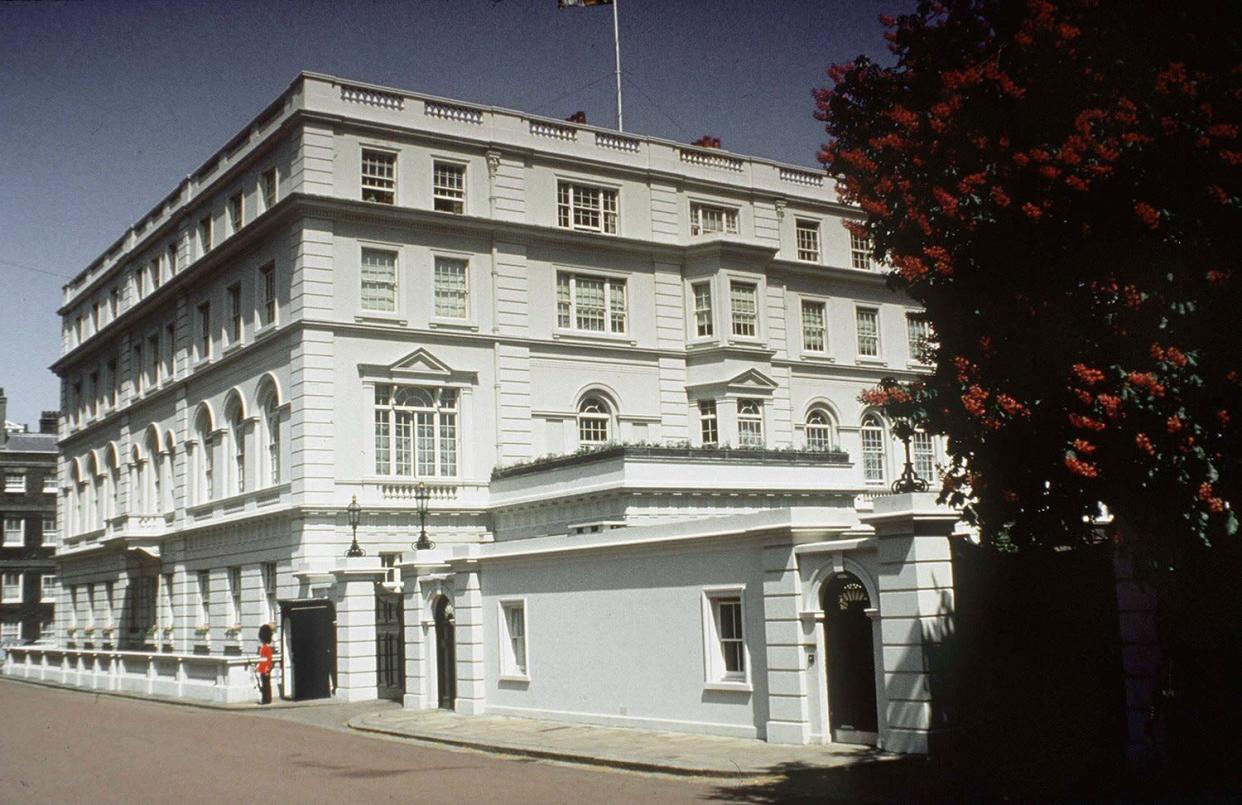 Queen Elizabeth lived at Clarence House, which is a part of St. James’s Palace just a short distance from Buckingham Palace, with her husband Prince Philip and their son Charles. Princess Anne was also born here. After Elizabeth ascended the throne, the residence became home to the Queen Mother and Elizabeth’s sister, Princess Margaret. King Charles and his wife Camilla, now Queen Consort, have also called Clarence House home. 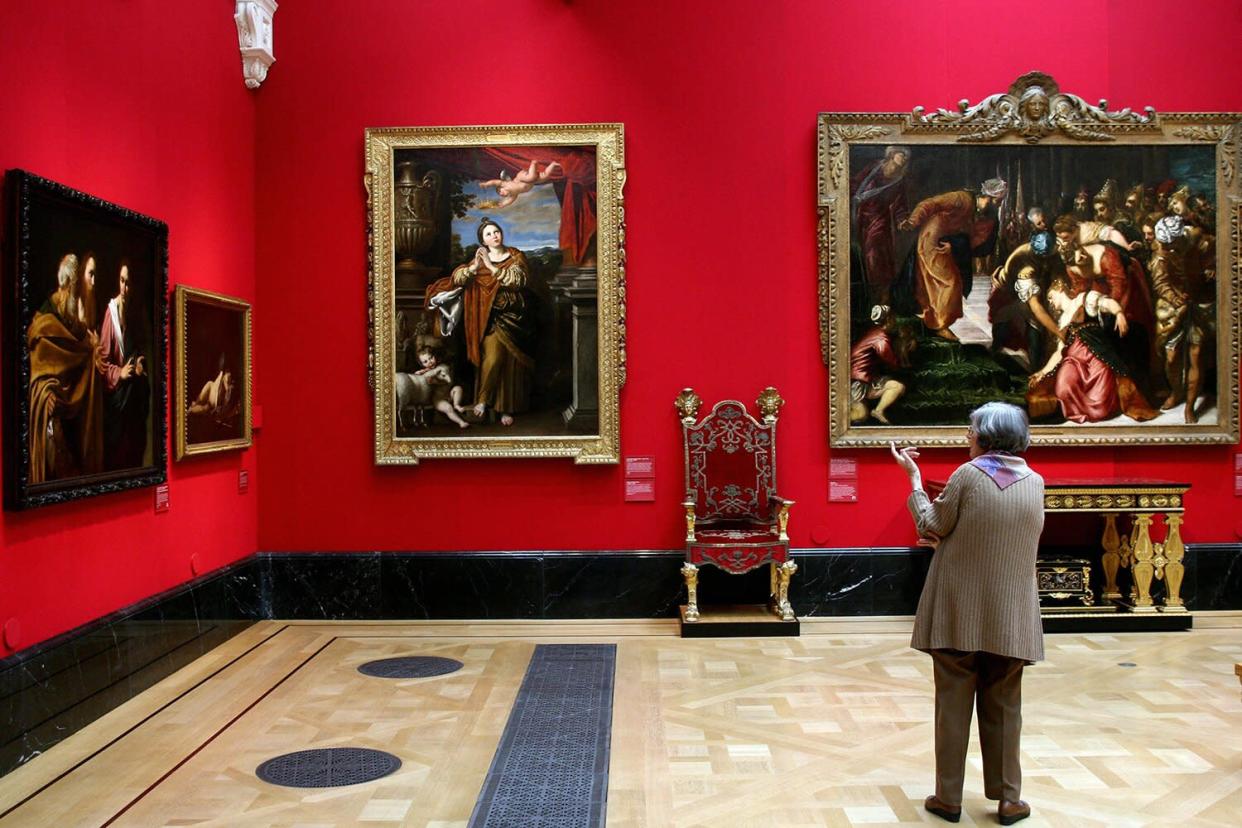 Located inside Buckingham Palace, this art-filled space was created by Queen Elizabeth, who chose to share the vast collection of works she’d inherited in the Royal Collection with the public in 1962. It’s still open to visitors today. 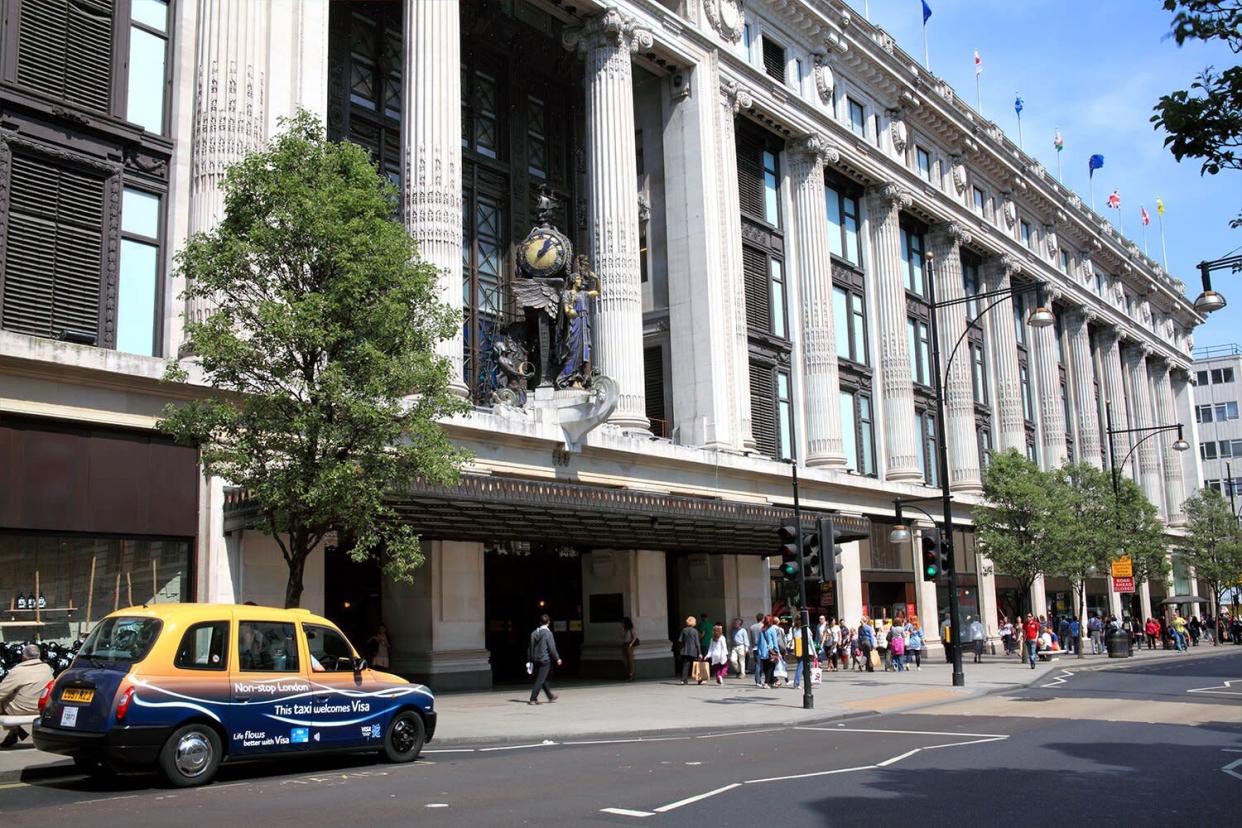 Queen Elizabeth gave many of London’s finest purveyors of everything from clothing to cars to tea her official seal of approval, known as Royal Warrants. Quintessential British department store Selfridges, above, is one such warrant holder, as are Fortnum & Mason’s tea room in Piccadilly and the pharmacy chain Boots.