A 60,000-STRONG Facebook group has been slammed for creating a sick “death pool” list which celebrates celebrities dying.

Scammers, Timewasters, Rants, Advice and Banter (STRAB) tips the names of celebrities it expects to pass away each year and 'crosses out' the names of those who die. 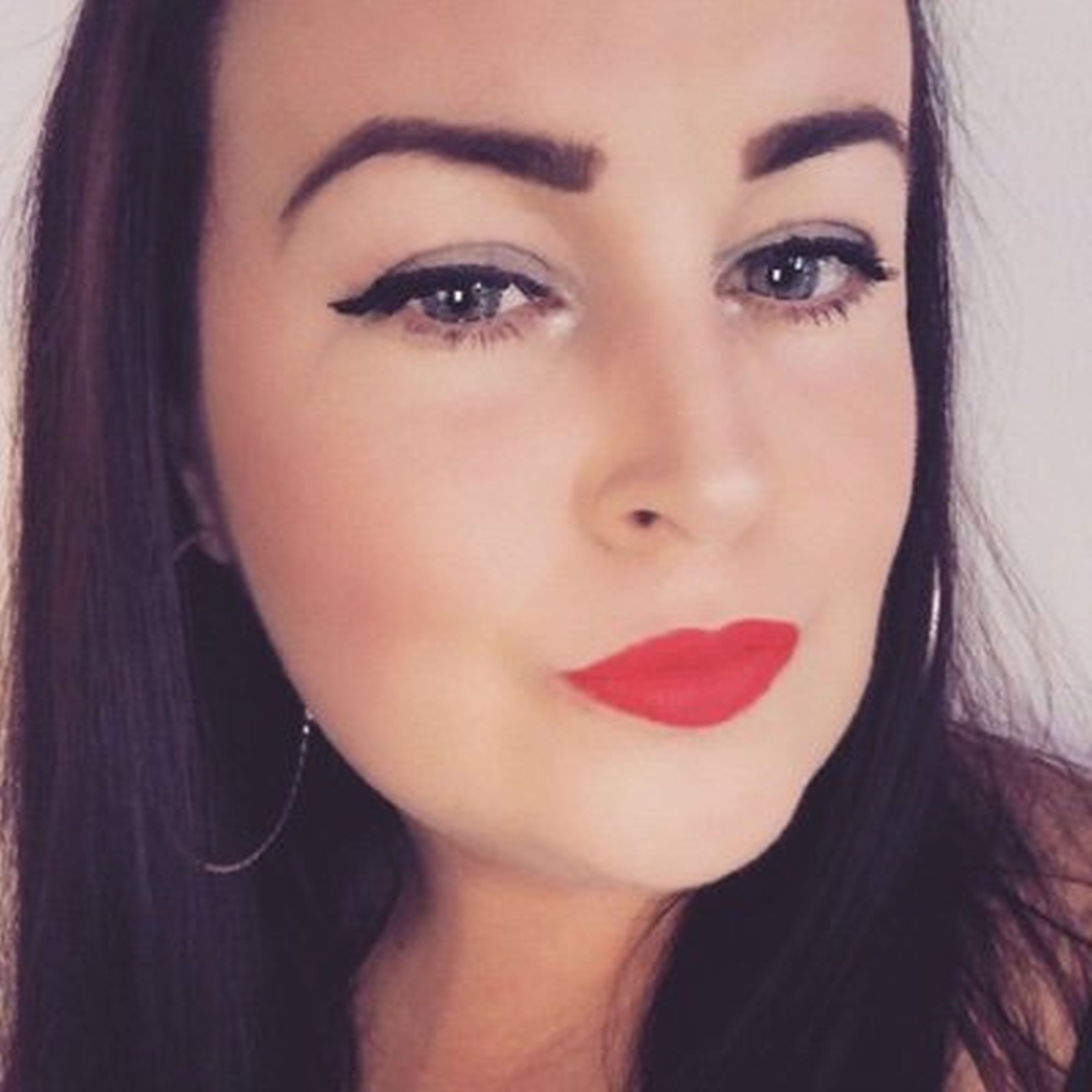 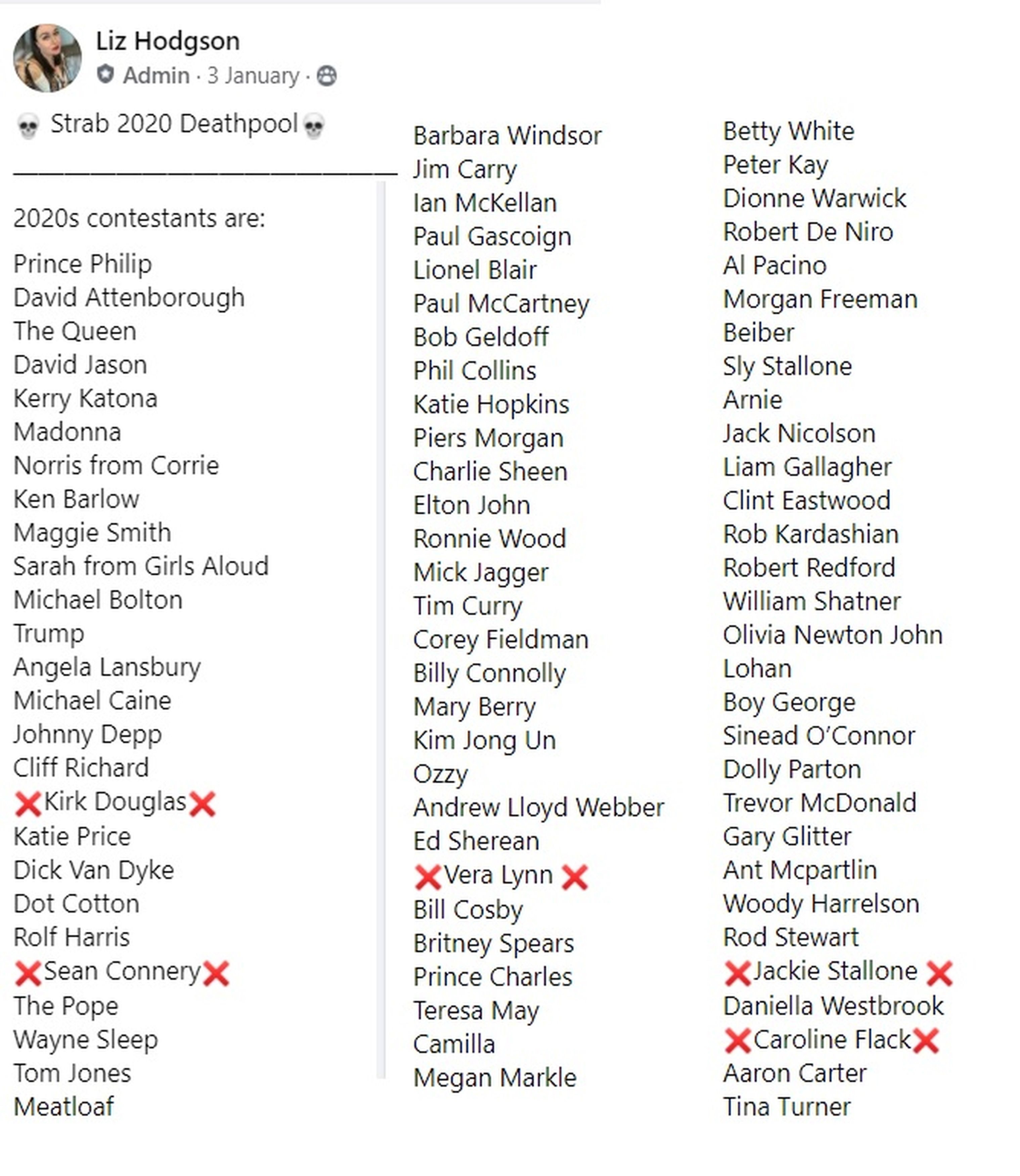 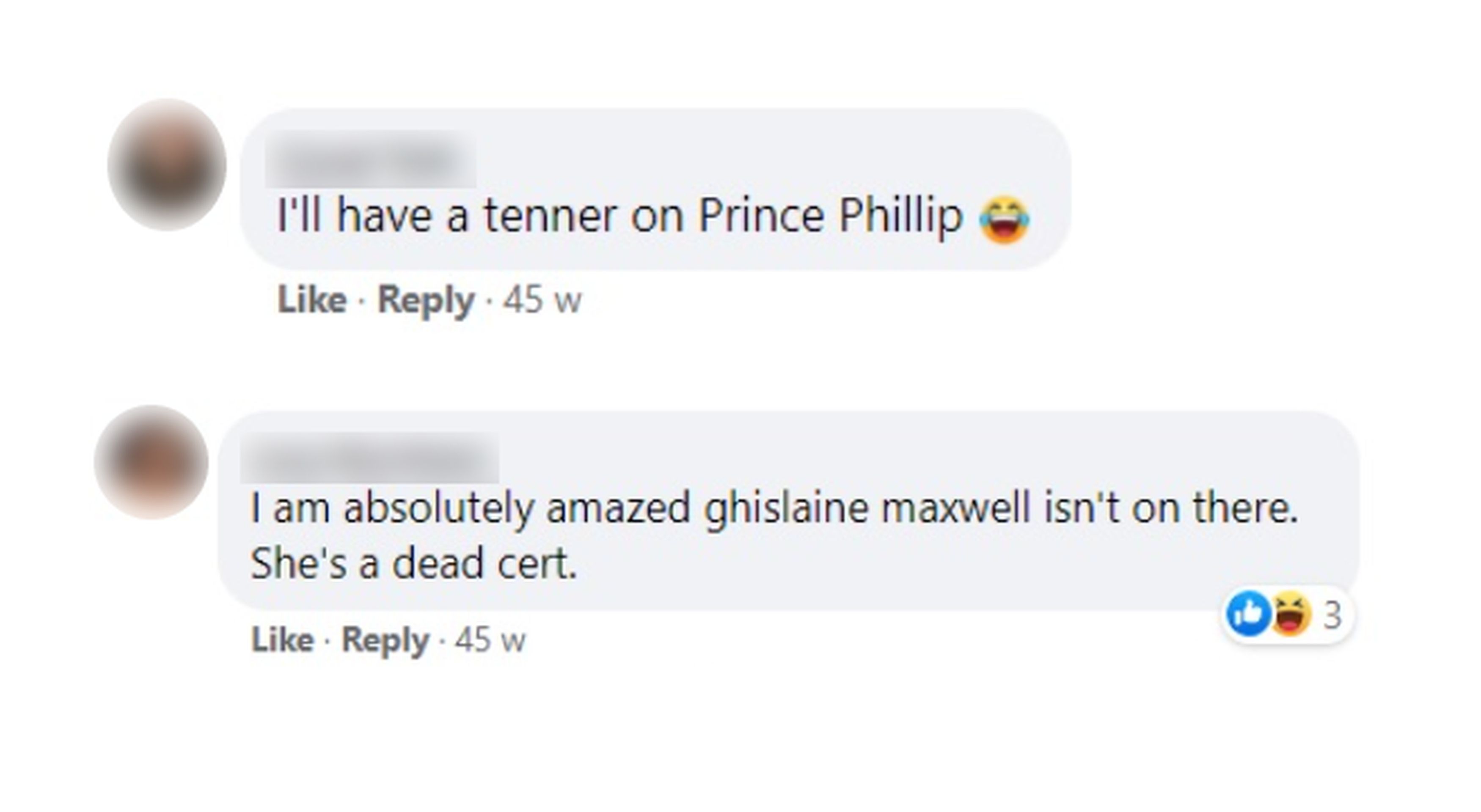 Members can be seen wishing for “glory” in the comments and even flippantly predict “contestants” Katie Price and Ghislaine Maxwell will take their own lives.

Sean Connery, Vera Lynn and Kirk Douglas each had red crosses by their names in 2020.

Remaining on the 85-name-long list were the names of David Attenborough, Meghan Markle, Johnny Depp, Ant McPartlin and Elton John.

However admin and creator Liz Hodgson has defended the page, claiming "we're aware it's morbid" but "it's not a competition and there are no winners".

Her comments came after she described 2018 as a "banging" year for the game compared to a "rubbish" 2019 where nobody on their list died.

And cruel members said Caroline Flack needed to be "crossed off" after her death last February.

Hodgson has previously promoted the Facebook group in the media, even appearing on the BBC's Victoria Derbyshire programme to discuss how her page exposes scammers and the "murky world" of online raffles and social media sellers.

However the mum-of-four posted 2020's 'game' on January 3 last year, and members were quick to declare who they thought wouldn't live to see the year out.

One said: "I've had Mrs Queen for three years now. I swear she's clinging on to stop my glory."

Pages like this are a step back and show the very worst side of social media, we must work together to push a positive approach which raises awareness of the life saving support available.

Another added: "I'll have a tenner on Prince Phillip."

A third commented: "Katie Price. She gets such a hard time I wouldn't be surprised."

Commenting on the page, a spokesperson for If You Care Share, said: “This page is deeply worrying and in incredibly bad taste."

They added: "This is trivialising mental health issues and suicide that needlessly takes many lives across our country every year.

"Pages like this are a step back and show the very worst side of social media, we must work together to push a positive approach which raises awareness of the life saving support available.”

But when approached by reporters Hodgson declined to comment, instead writing on the group's page: "It's not a competition. Nobody gains anything, especially anything of monetary value from it. There are no winners."

She added: "The chances of anybody named on the list seeing it, unless it was published in a national newspaper, are slim to none.

"We're aware it's morbid, we're also aware it's a popular game across the globe. We aren't the first, nor will we be the last to have a deathpool."

A Facebook spokesperson said: “We do not tolerate trolling, bullying or harassment on Facebook and we have removed the group for violating these policies.

"We invest billions of dollars each year to keep our platforms safe and we proactively remove millions of posts.

"We also provide ways for people to report this behaviour to us when they see it, so we can take action.” 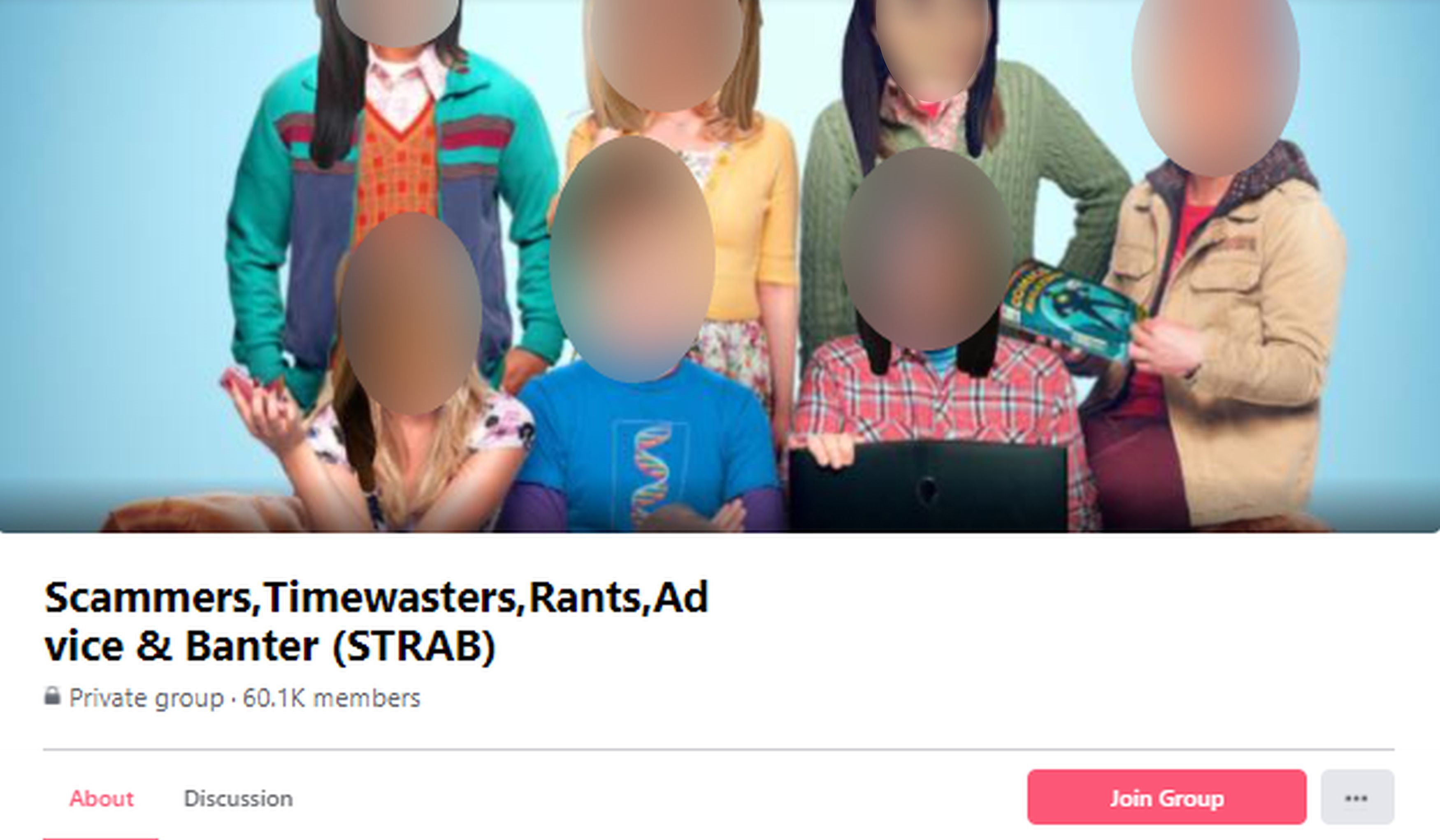 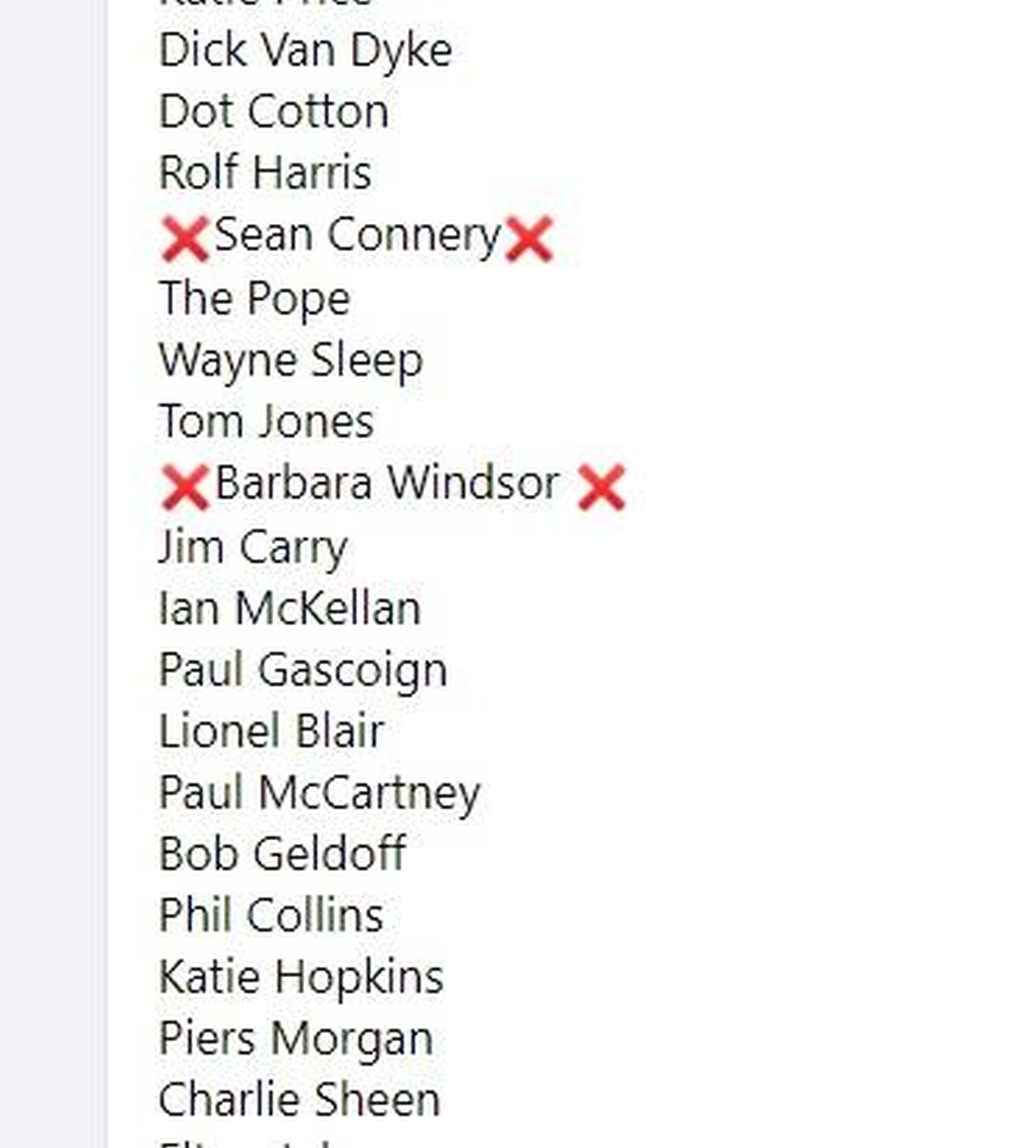 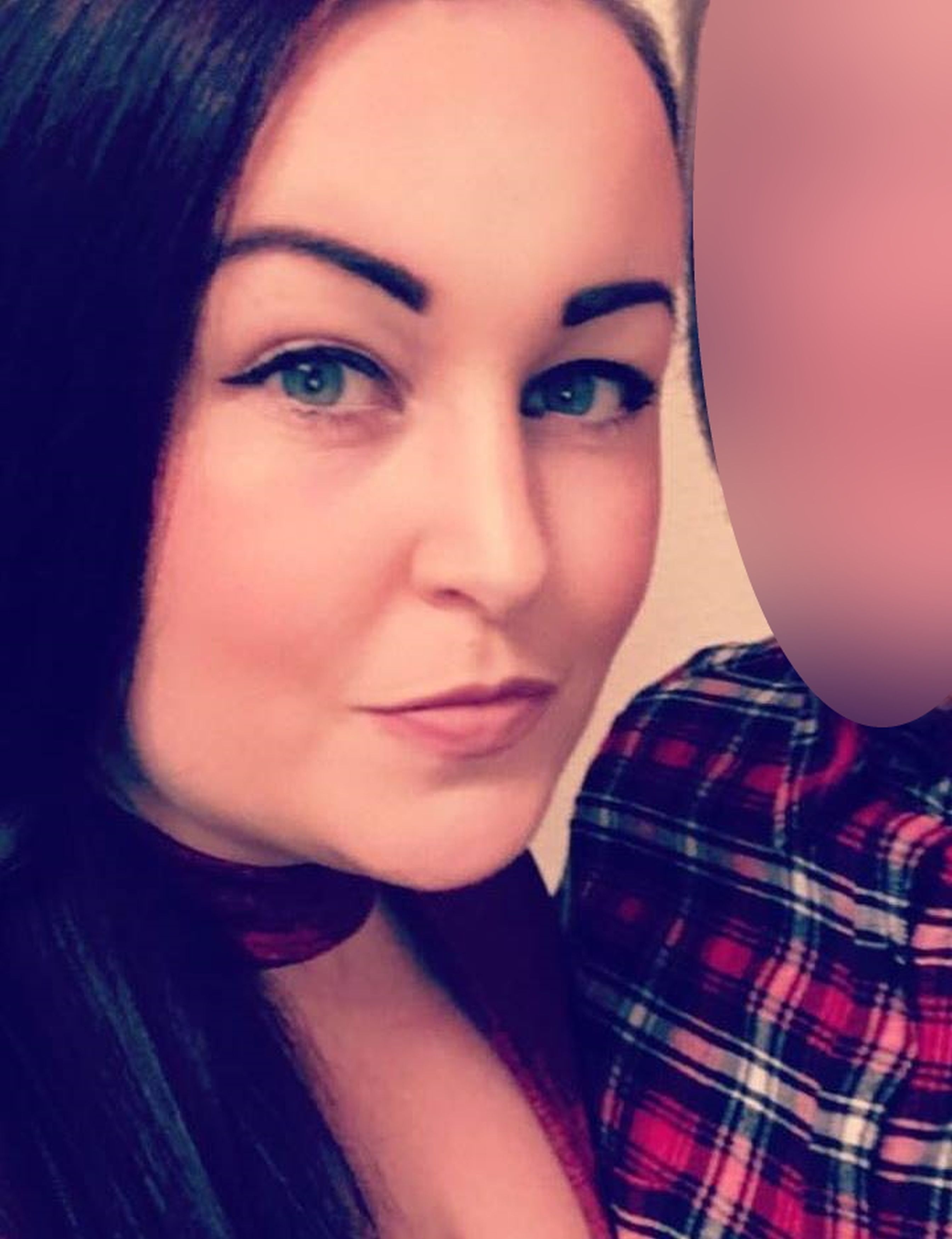 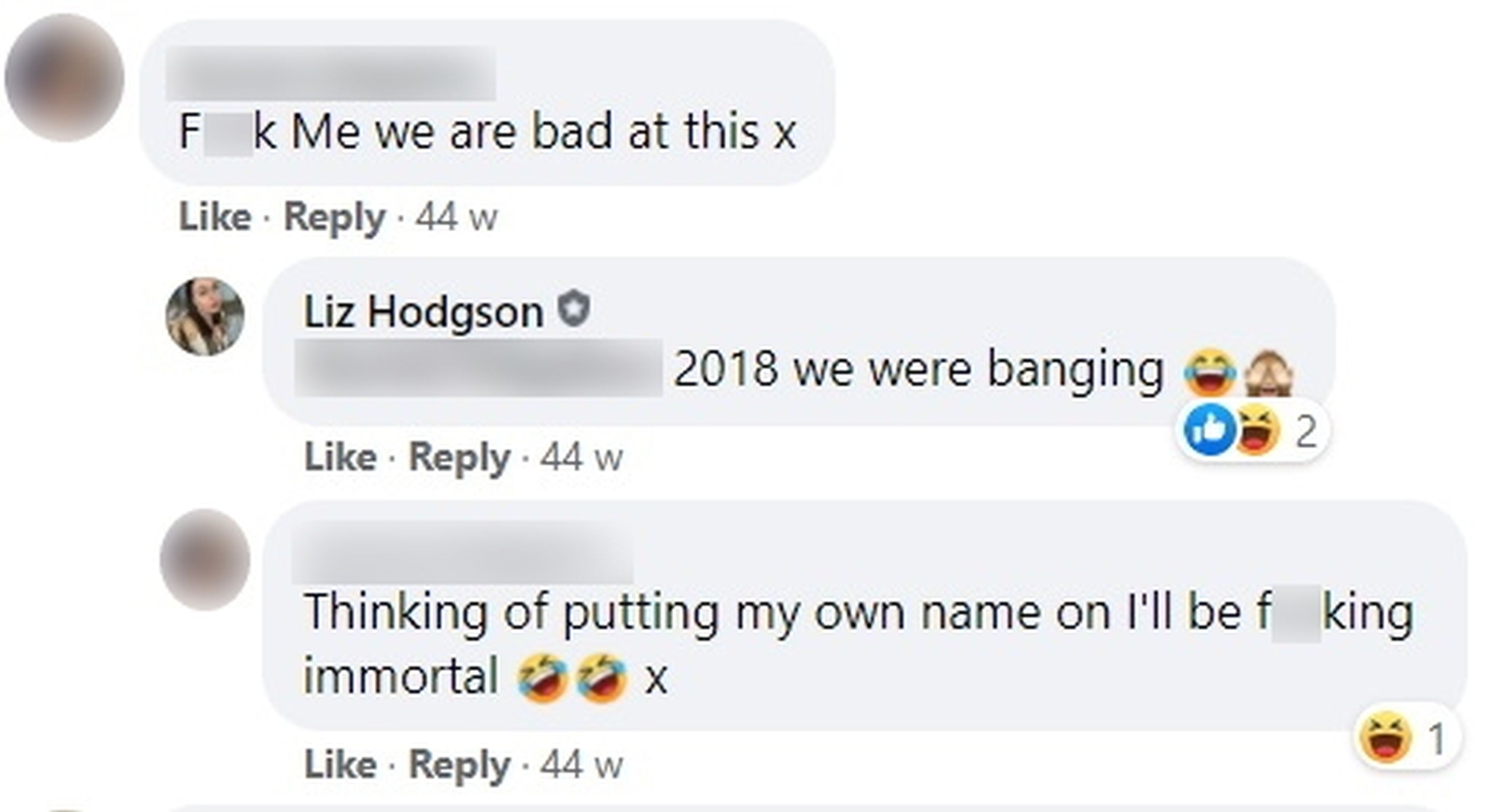 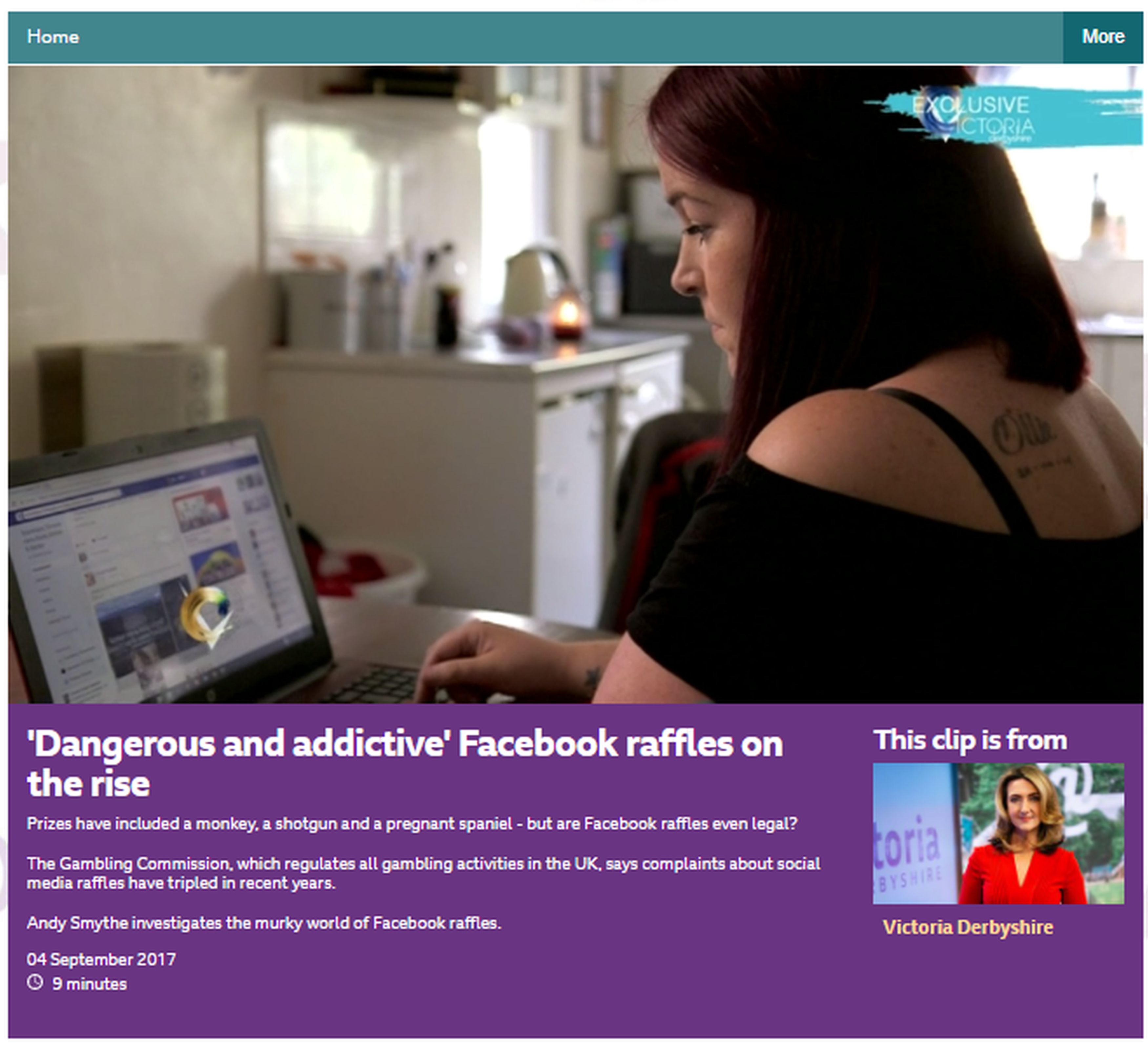