A 4-foot-11 woman who knows a thing or two about MMA taught an alleged cell phone thief that she won’t get kicked around.

Brisa, 20, of Mar del Plata, Argentina, gave chase when her phone was swiped after she left work last week, the Daily Mail reported.

With the help of a friend, she caught up with the suspect and shouted at bystanders to hold him as she went to town on him — delivering a series of blows that left him bloodied and bruised, according to the report.

She then held him in a headlock, pulled his hair and shouted: “Son of a b—h, get a job! You think I spend all day locked up at work just so you can steal from me in three seconds?”

Brisa kept the man in her grip until cops arrived and hauled him off.

She told TV show “Nosotros a La Manana:” ‘I spent all day working during a pandemic with a reduced salary and I refused to accept this guy coming along and making more than half my wages in three seconds. 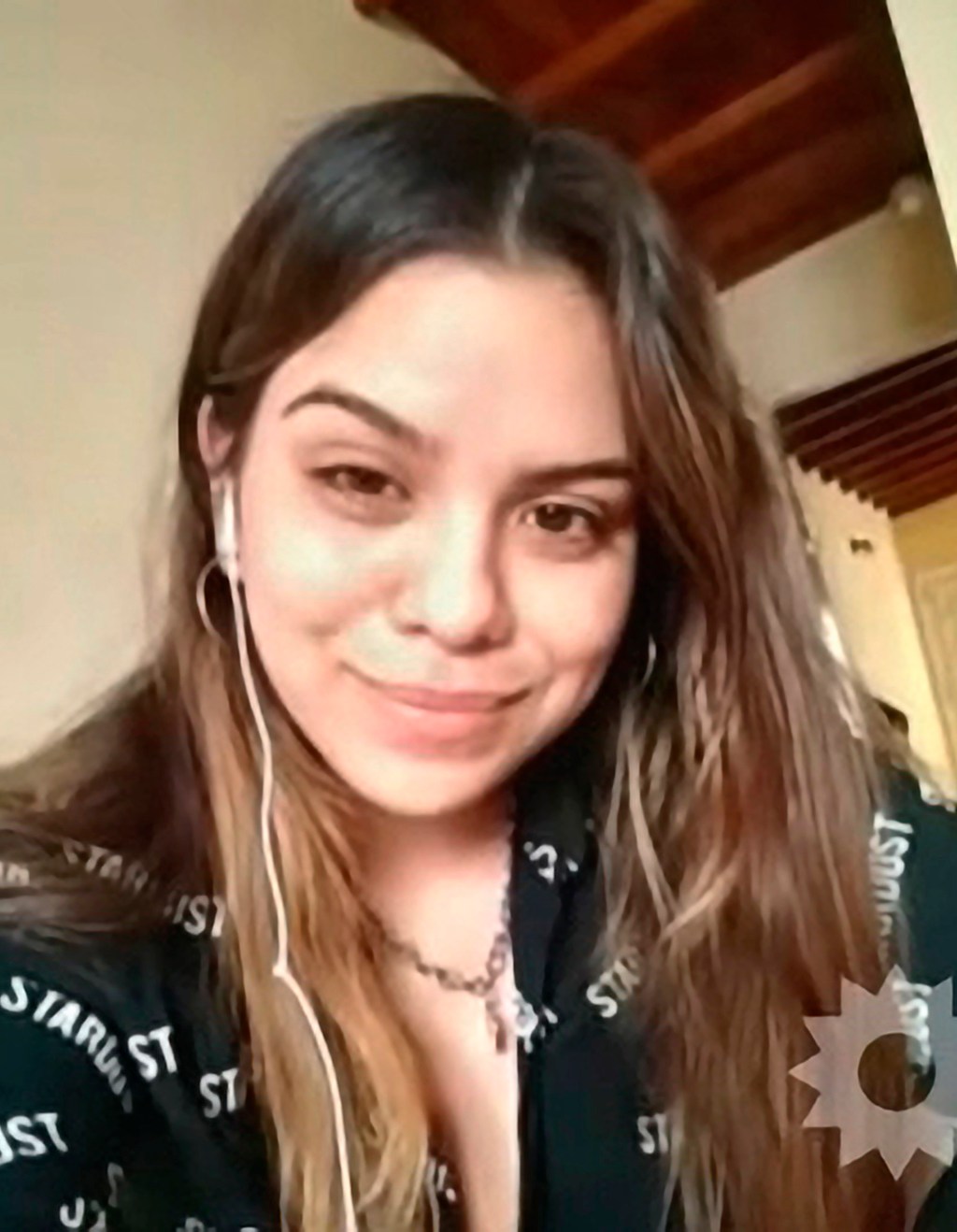 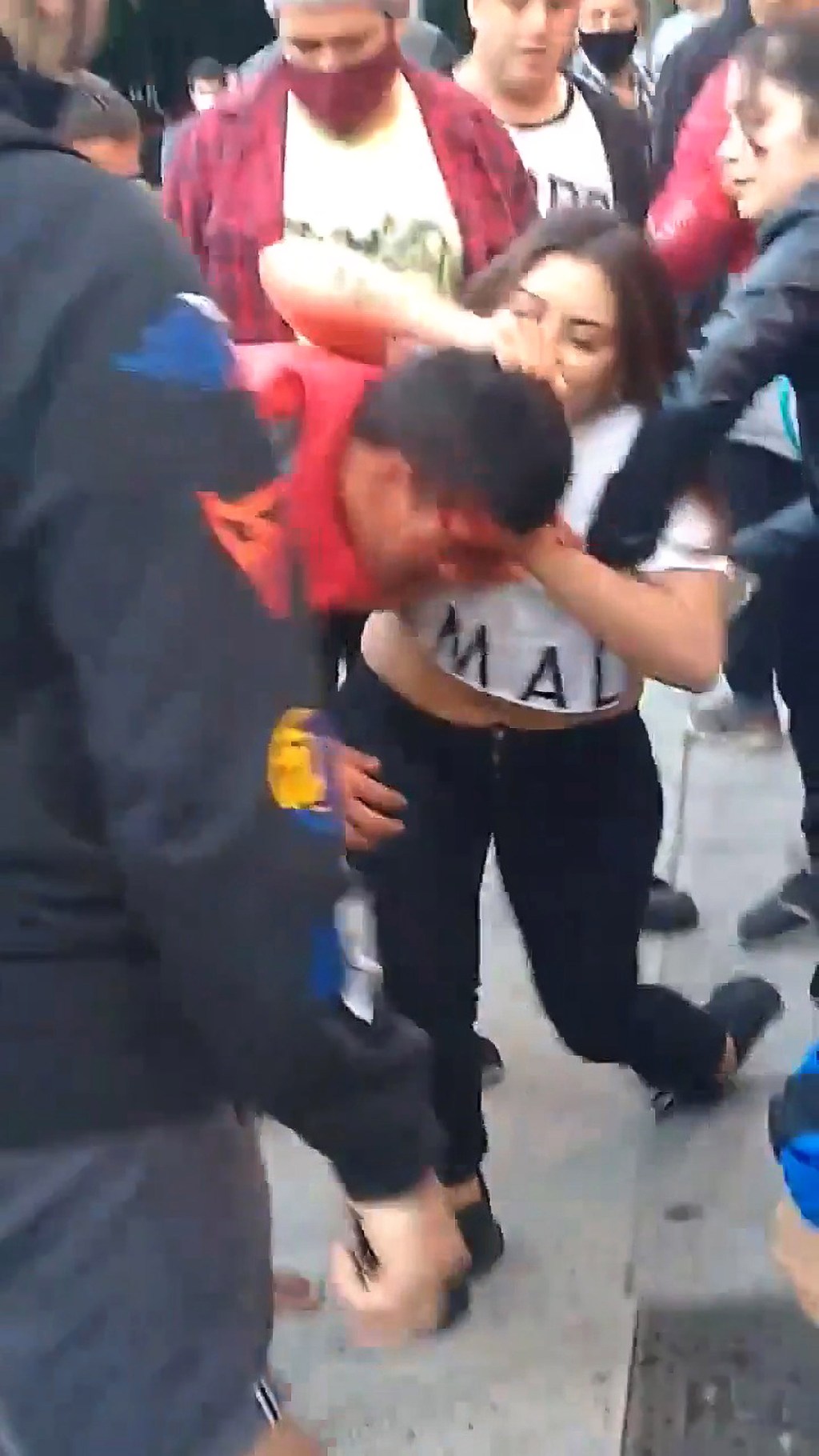 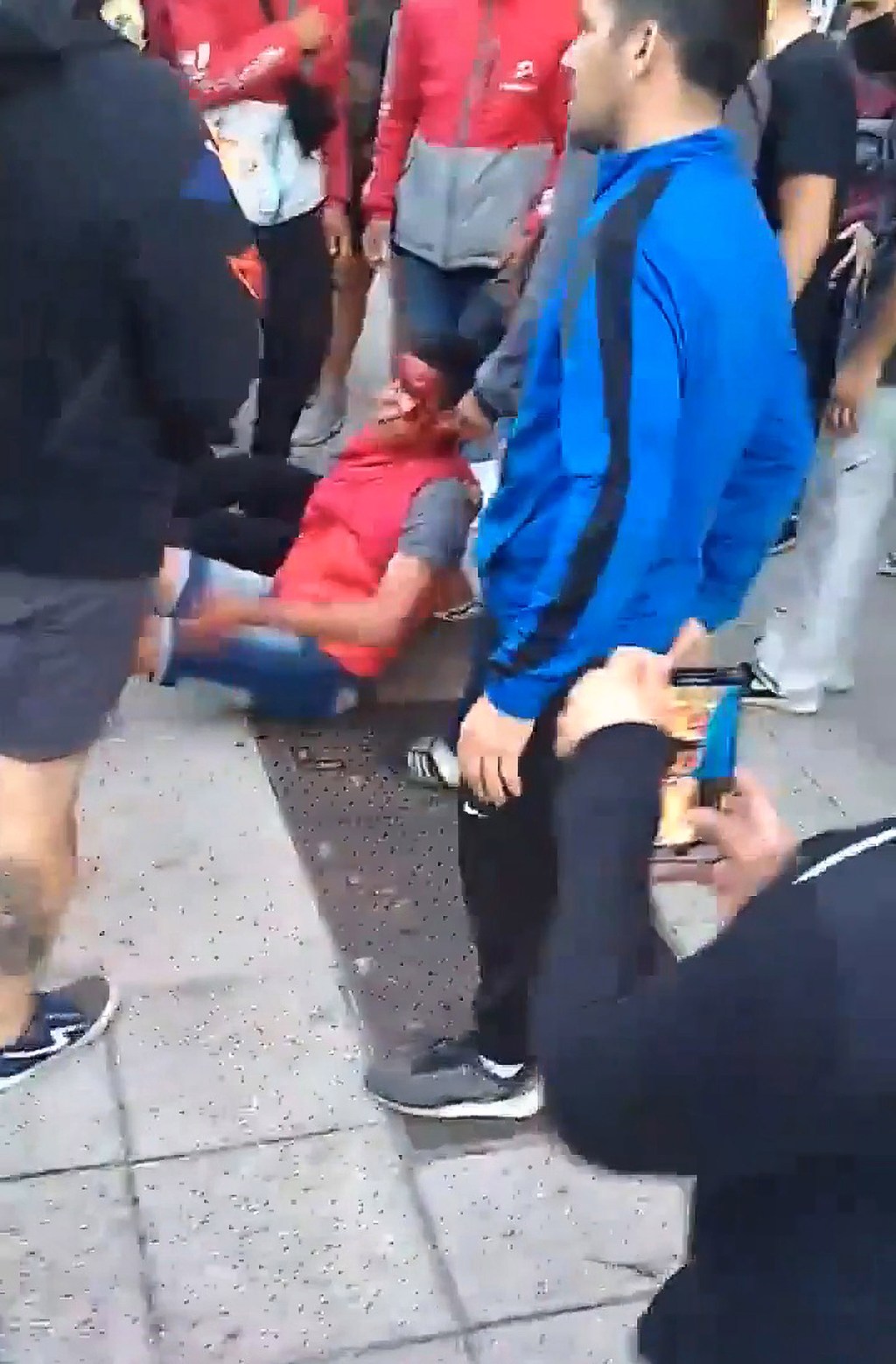