A NEW York Times journalist and creator of The 1619 Project has slammed Donald Trump for attempting to cover up American history following his attacks on her award-winning work. 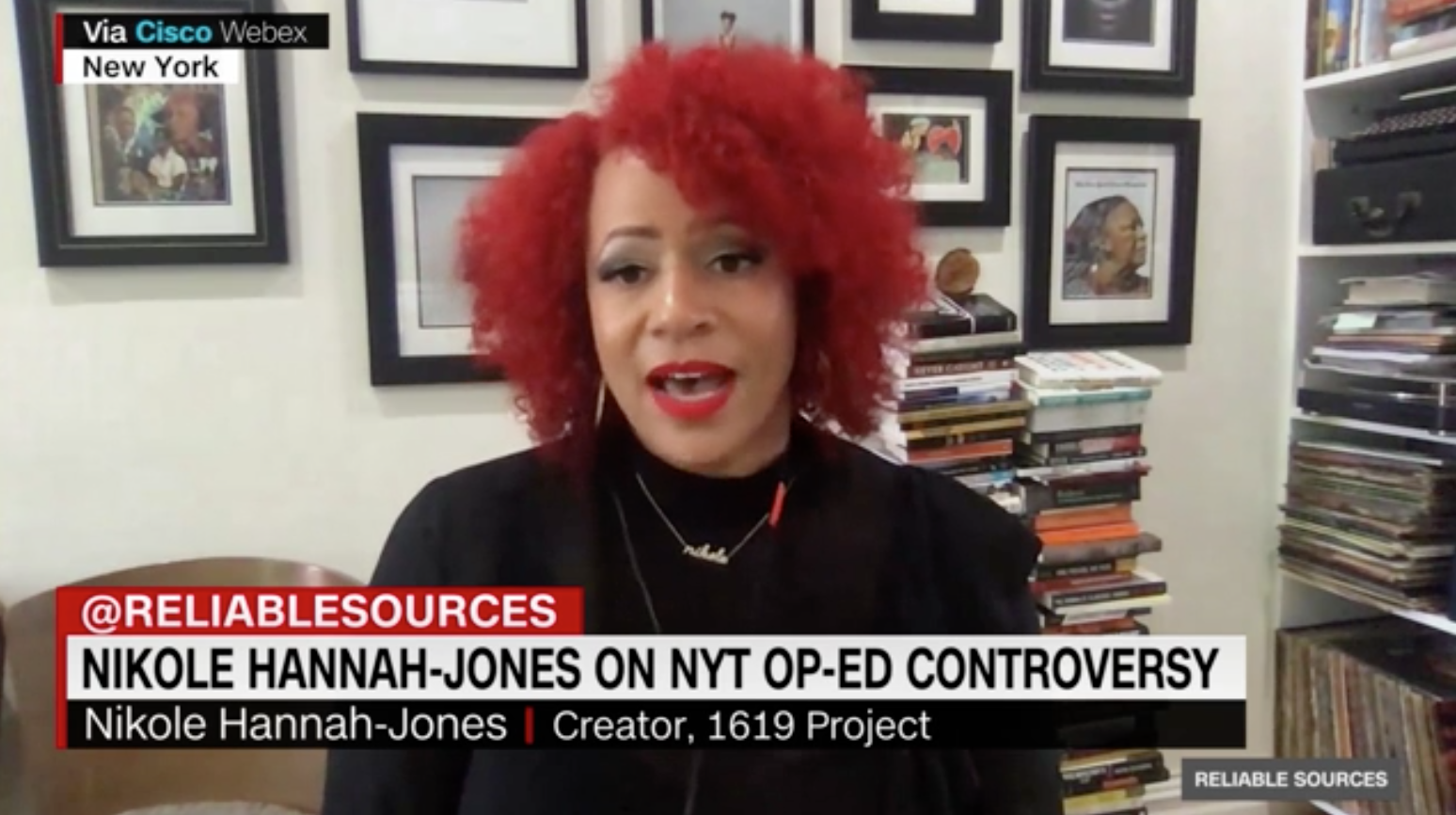 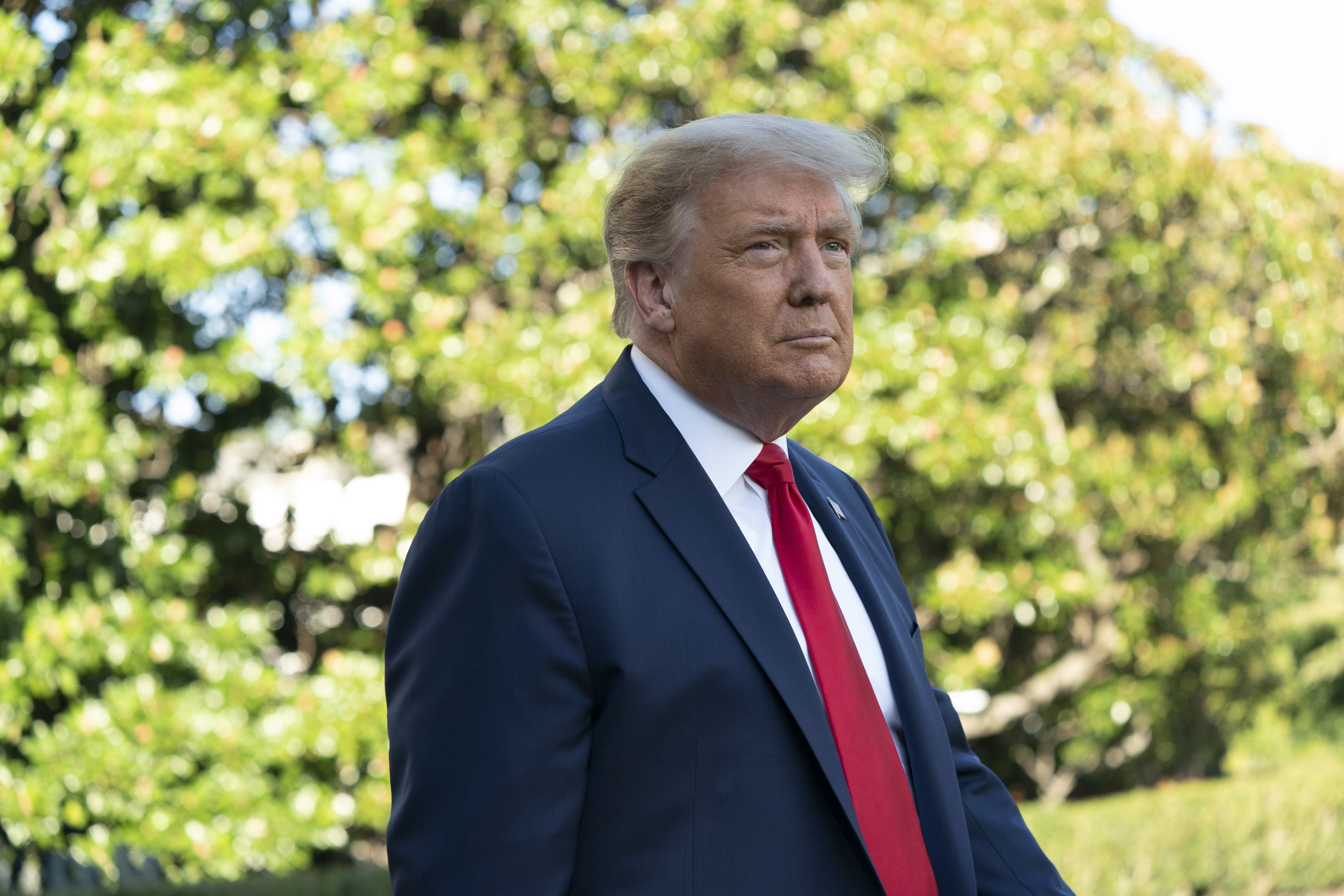 Trump said the initiative, dubbed the 1776 Commission, would teach students "about the miracle of American history" in order to fight "left-wing indoctrination."

The move is a direct response to the 1619 Project, the Times' Pulitzer Prize-winning project Jones created in 2019 that traces the history and legacy of slavery in the US.

"We know that this is really Trump’s effort to bring 1619 into the culture wars," Jones said during an interview with CNN's Brianna Keilar.

"He’s clearly running on a nationalistic campaign that’s trying to stoke racial division and he sees this as a tool in that arsenal."

She continued: "We are raised to believe that America was founded on these ideas of liberty and freedom, and so to have to grapple the fact that we were also founded on slavery, it’s very difficult, but that is the truth, and it’s very ironic that President Trump would be saying that he needs to vindicate true American history by actually attempting to cover it up." 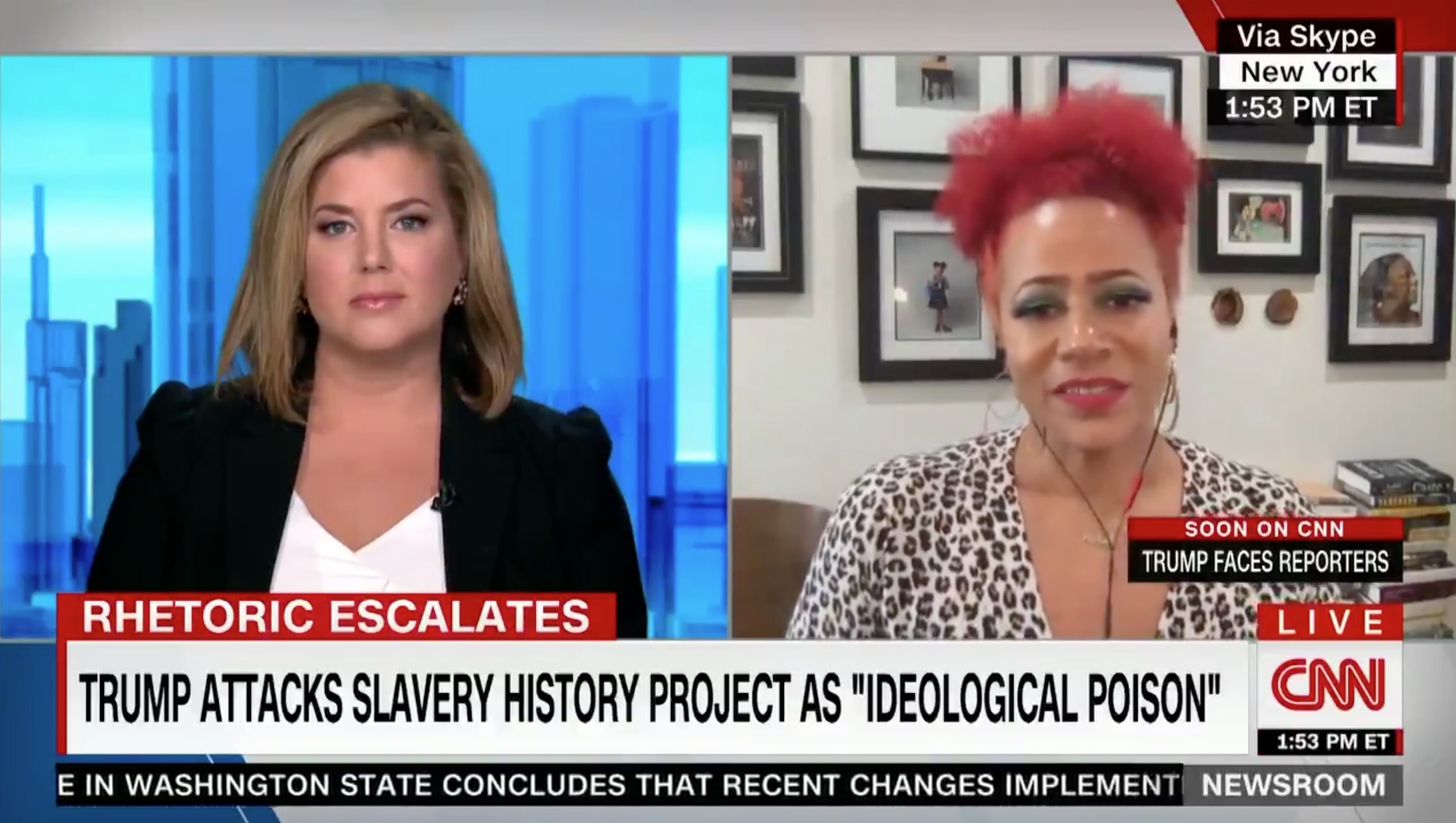 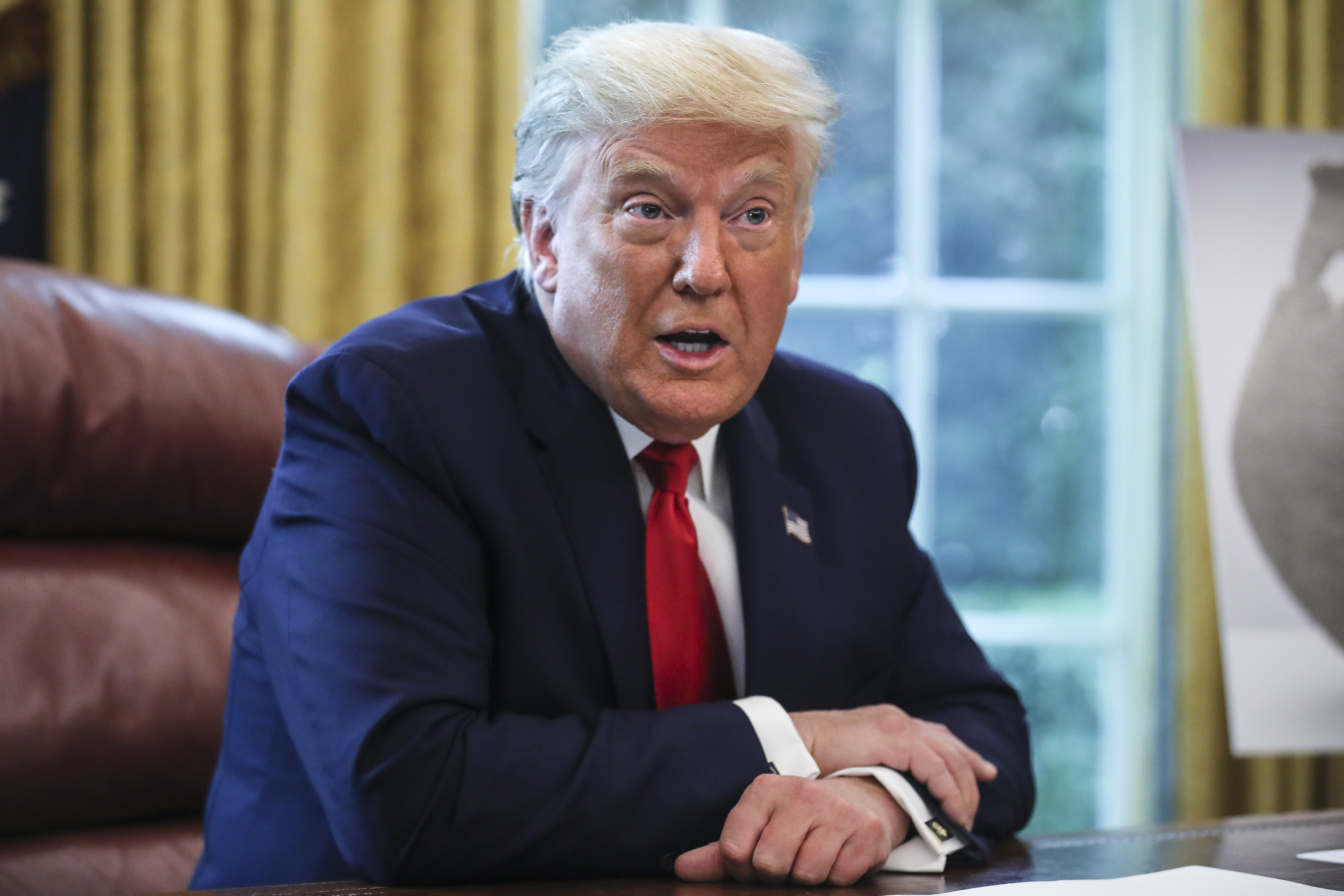 Jones responded on Twitter to Trump's remarks on Thursday night, saying the US legacy of slavery can't be erased with a new curriculum.

In a since-deleted tweet, she wrote: 'These are hard days we're in but I take great satisfaction from knowing that now even Trump's supporters know the date 1619 and mark it as the beginning American slavery."

"1619 is part of the national lexicon. That cannot be undone, no matter how hard they try."

Earlier this month, Trump called for "patriotic education" at the White House, where he stressed the nation's need to "strictly and fully enforce our law and have no tolerance for anarchy and no tolerance, zero, for violence."

He bashed Democrat-run cities over the heated protests in cities like Portland, Oregon, Chicago, Illinois, and Kenosha, Wisconsin following a spate of police-involved killings of black Americans.

"What we’re witnessing today is a result of left-wing indoctrination in our nation’s schools and universities," Trump said.

"Many young Americans have been fed lies about America being a wicked nation plagued by racism." 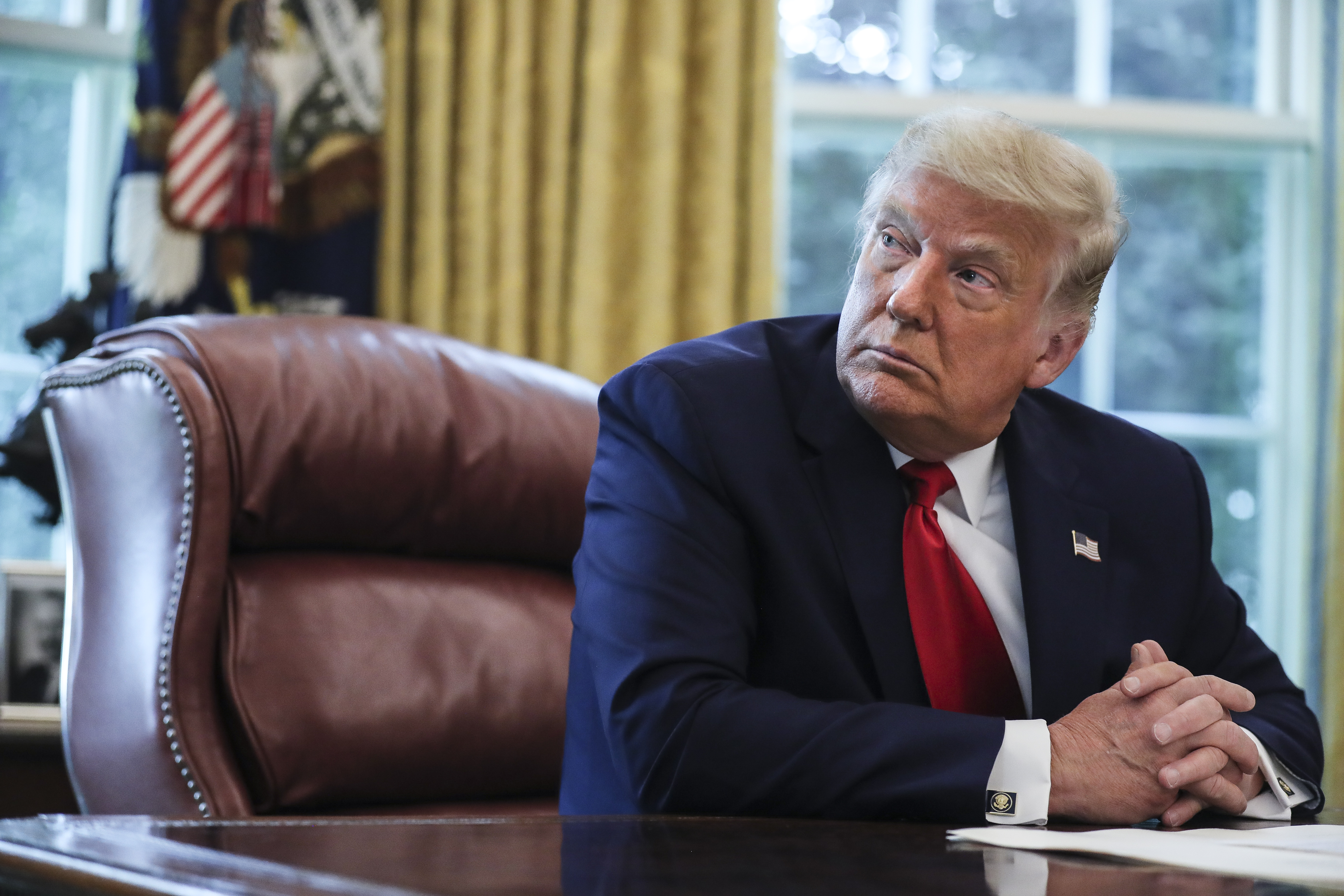 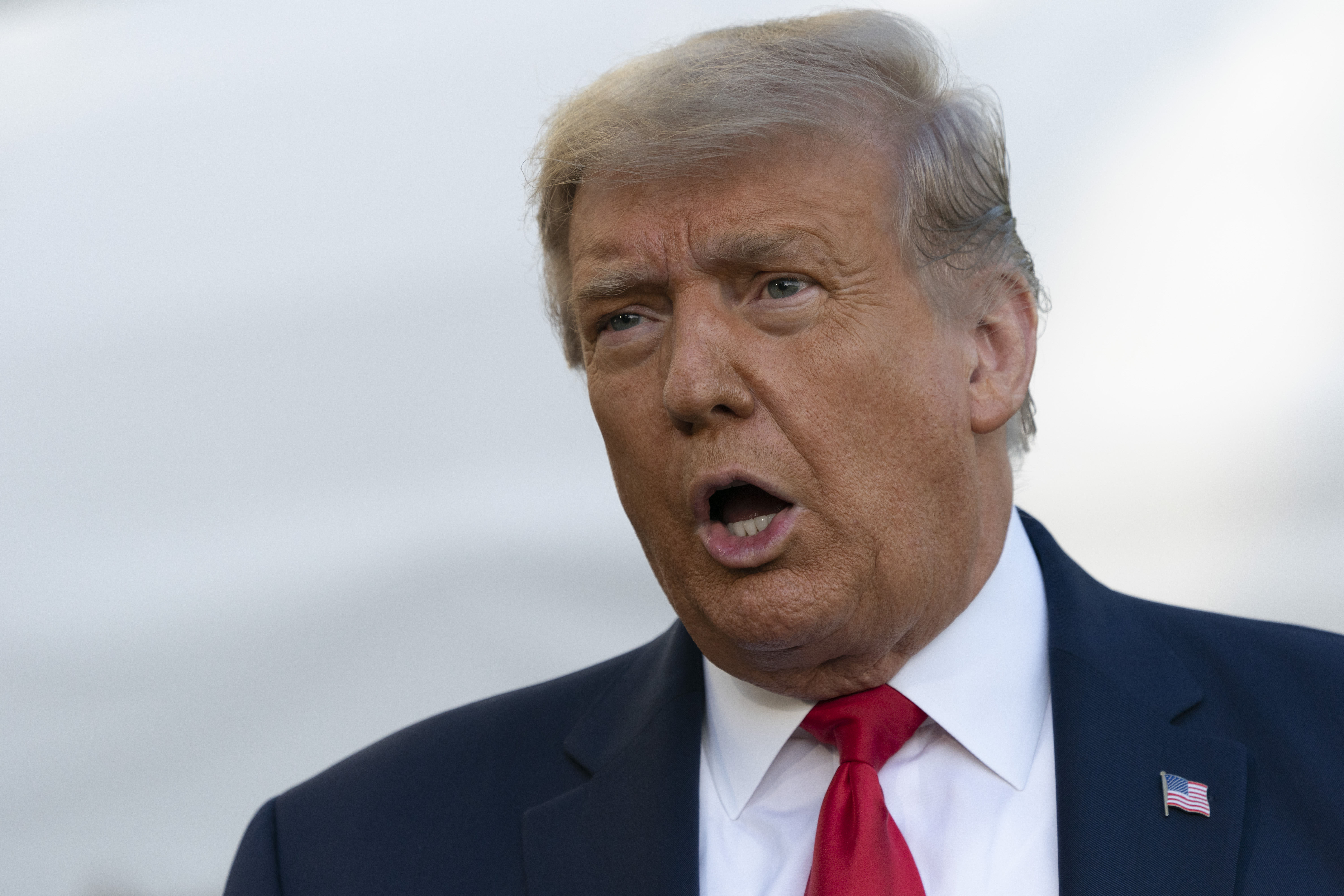 Trump added: "The only path to unity is to rebuild a shared national identity focused on common American values and virtues, of which we have plenty.

"This includes restoring patriotic education in our nation’s schools, where they’re trying to change everything that we’ve learned.

He also suggested schools should teach children that "America is an exceptional, free, and just nation worth defending, preserving, and protecting."