Yellowstone star Jen Landon revealed she almost quit acting after she thought she had tanked her audition for the role of Teeter.

The rambunctious new ranch hand was introduced in season three, much to the dismay of the Yellowstone’s mostly male team of cowboys.

Teeter soon proves herself more than capable, though her infatuation with fellow hand Colby (Denim Richards) sometimes lands her in hot water with the rest of the bunkhouse.

Throughout the course of Yellowstone season three, newcomer Jen Landon disappeared in the role and won over even the most cynical fans of the series. 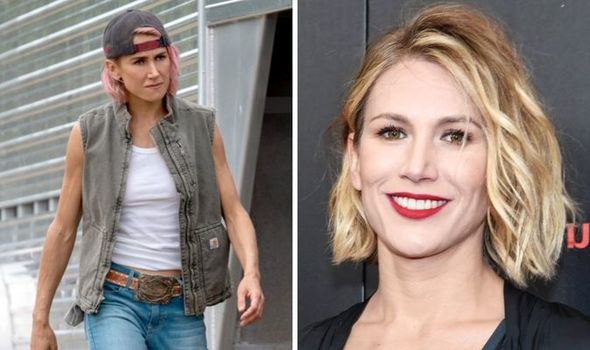 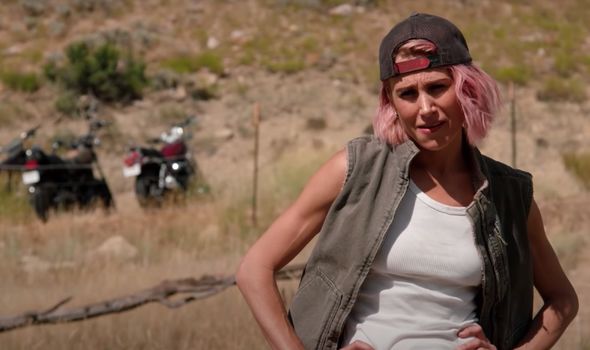 However, in a series of interviews with the show’s ensemble cast, the actress admitted she wasn’t as confident with her performance when she first started out.

The star told fellow Bunkhouse Boys Ian Bohen, Denim Richards, and Jefferson White that her first audition for the role was a complete disaster.

She recalled: “They called me in, I was super nervous and I didn’t think I was gonna get it, at all. 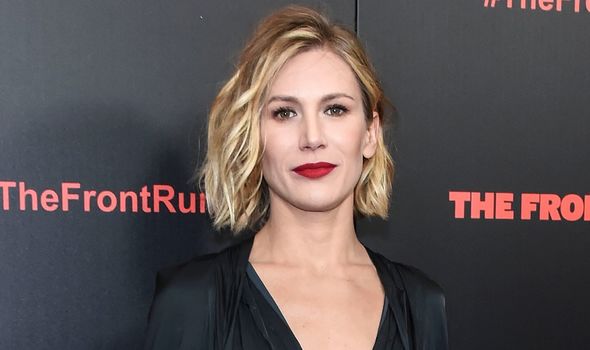 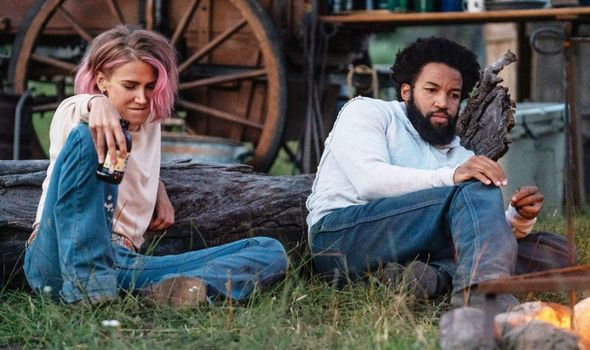 Fans of her performance may be surprised to learn that Jen Landon grew up in California, despite Teeter’s instantly recognisable, thick Texan accent.

In addition to the ranch hand’s signature cowboy drawl, Landon perfectly captures Teeter’s rough physicality and mannerisms, becoming the centre of attention in every scene.

Unfortunately, before she had the chance to work with her Yellowstone co-stars, the actress confessed she made a critical error during the audition process.

Landon went on: “I kept having the casting associate read the scene again, which is also a big audition no-no for any actors who are watching.”

In the cutthroat business of casting for major TV productions, hopeful actors are usually given just one shot to impress the casting directors before moving on.

To make matters worse, Landon claimed she was so checked out after the audition that she accidentally told the associate she loved her on the way out.

Thankfully, the Yellowstone team clearly saw something in Landon’s audition and she eventually landed the coveted role of Teeter.

Right after the audition, however, the star recalled an emotional conversation with her agent, which culminated with her threatening to quit acting altogether.

She continued: “I walked out and I called my manager like, ‘I’m quitting!’

“‘I tanked! I’ve gotta become, like, a hooker or a writer after this, man. No more acting!’”

Of course, Landon didn’t have to resort to her backup plans and the Yellowstone star was more than capable of holding her own against Kevin Costner and Cole Hauser.

Teeter is also expected to play a pivotal role in the upcoming fourth season, which is set to pick up the pieces from last year’s explosive finale over the summer.

Yellowstone season 4 will premiere in June 2021 on Paramount.