The history of the Dutton family has long hooked Paramount Network viewers who first tuned in to see Kevin Costner’s portrayal of ranch owner John Dutton back in 2018. With a fifth season on its way in November and prequel series 1883 already airing to critical acclaim, the next series in the Yellowstone franchise, 1923, has already bagged its leading stars in Harrison Ford and Helen Mirren. And now, the cast for Taylor Sheridan’s 1923 is beginning to round out, with Westworld fan-favourite Brandon Sklenar signing up to star.

1923 will transport Yellowstone fans back in time once more as they learn more about John’s ancestors.

This time, it’s the stories of Jacob Dutton (played by Ford) and John Dutton Sr (James Badge Dale) which will take centre stage.

A number of issues will face the Duttons that are worlds away from the challenges of the flagship series and 1883, such as pandemics, drought, Prohibition, the Great Depression and the fallout from World War I.

Sklenar has signed up to star opposite Ford and Badge Dale as Spencer Dutton, the nephew to Jacob and brother to John Sr. 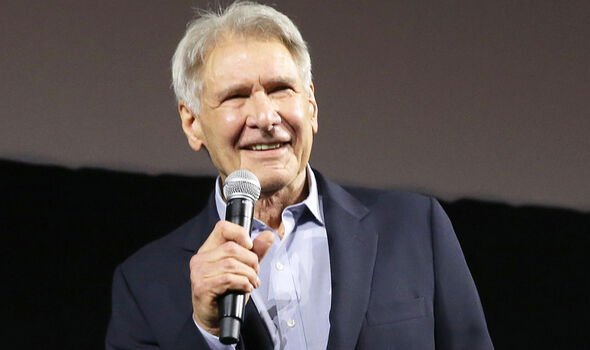 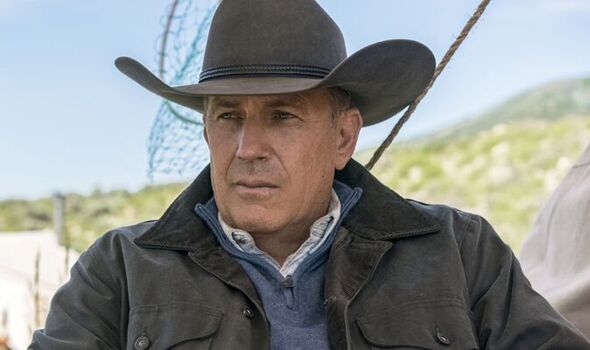 No stranger to the small screen, Sklenar’s CV boasts some rather hard-hitting and hugely popular roles.

Earlier this year, he landed a recurring role as Henry in HBO’s Emmy-winning series, Westworld.

He’s also enjoyed roles in Paramount+’s The Offer as well bit-parts on the small screen in New Girl, Fall Into Me, and Truth Be Told.

Sklenar’s also recognisable for his work on the big screen too, having starred in feature-length blockbusters Vice, Glass Jaw, Indigo Valley and Karen. 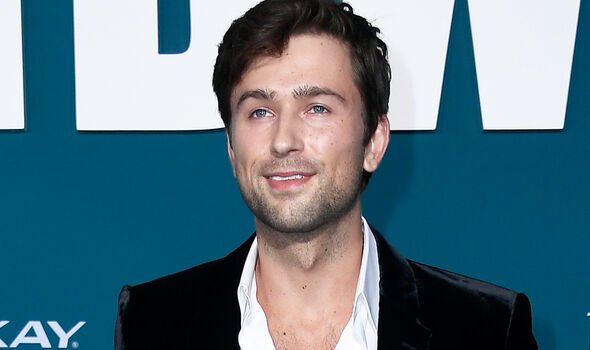 As is usual for Sheridan’s Yellowstone projects, and other Paramount ventures for that matter, spoilers are being heavily guarded.

So for now, all fans have to go off in regards to Sklenar’s character is his place in the Dutton family tree.

However, it isn’t just Ford, Mirren and Badge Dale who’s been confirmed to star opposite Sklenar in 1923.

Taking on the role of Emma Dutton, the loyal wife to John Dutton Sr, is Planet Terror and Death Proof star, Marley Shelton. 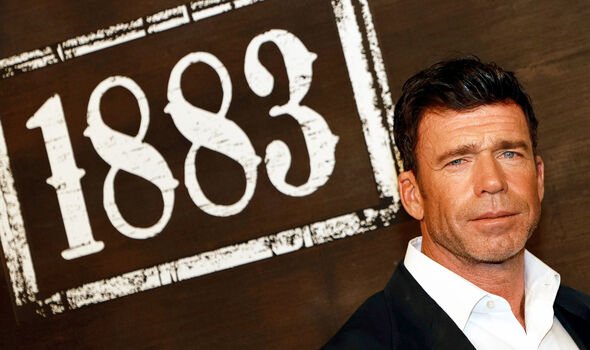 Animal Kingdom fans will also recognise the man behind John Sr’s son Jack as Darren Mann has been cast in the role.

The Duttons will also welcome an outsider in their midst in 1923 as Michelle Randolph will play Elizabeth Stafford, a fiery youngster who marries into the family.

Randolph is best known for starring in A Snow White Christmas, The Resort and The Undertaker’s Wife.

Star of ABC’s Big Sky, Brain Geraghty, has also agreed to star in the Yellowstone prequel – he’ll take on the part of ranch foreman Zane.

And while it hasn’t been confirmed if she’s a relative to Yellowstone’s Thomas Rainwater (Gil Birmingham), newcomer Aminam Nieves will take on the role of 1923’s Teonna Rainwater.

1923 will also be infiltrated by an international presence as British woman Alexandra will cross paths with the Duttons.

She’ll be played by Julia Schlaepfer who enjoyed a recurring role in Netflix’s The Politician opposite Ben Platt.

1923 is reported to premiere on the Paramount Network and Paramount+ in late 2022.