Some new faces joined the cast of Yellowstone throughout season three, including Lost’s Josh Holloway, The Alienists Q’orianka Kilcher as Angela Blue Thunder and Animal Kingdom’s Jennifer Landon as Teeter. Express.co.uk has everything you need to know about Josh Holloway and his role in the series.

Who does Lost star Josh Holloway play in Yellowstone?

Josh Holloway is new to Yellowstone, having joined the cast in 2019 for the drama’s third outing in a recurring role.

Holloway portrays Roarke Carter, a hedge fund manager and rival to the Dutton’s.

Throughout season three, Roarke was determined to take control of the Dutton’s land, alongside his colleague Willa Hays (played by Karen Pittman).

Roarke and his company had been buying land around the Dutton ranch at Yellowstone, intending to turn the land into a small town for wealthy second homeowners. 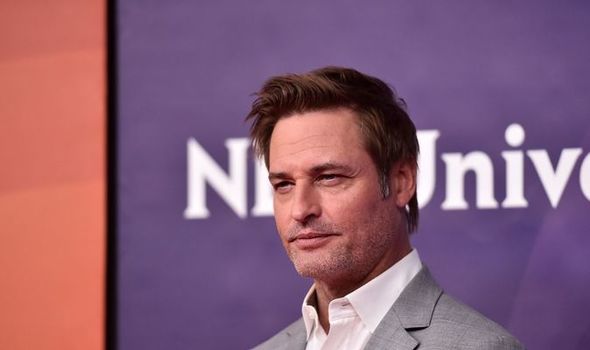 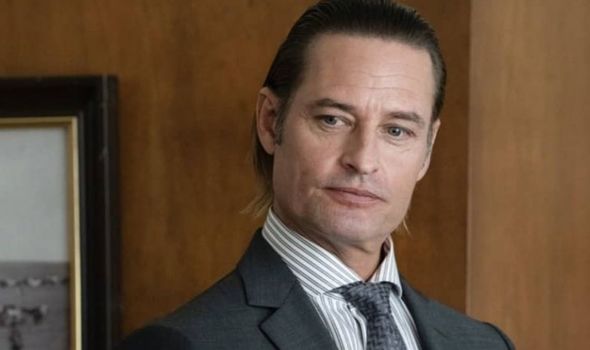 As the villain of the latest series, many Yellowstone fans suspect he was behind the shooting of John (Kevin Costner) and Kayce Dutton (Luke Grimes) and the potentially life-threatening bombing of Beth Dutton’s (Kelly Reilly) office.

Reddit user Jaster83 wrote: “Roarke did it. He was told to start treating this like an oil deal in Yemen. They wipe out whole towns to get what they want.”

Holloway himself teased to TV Insider Roarke had an evil streak himself.

He said: “Roarke is no stranger to cruel tactics. 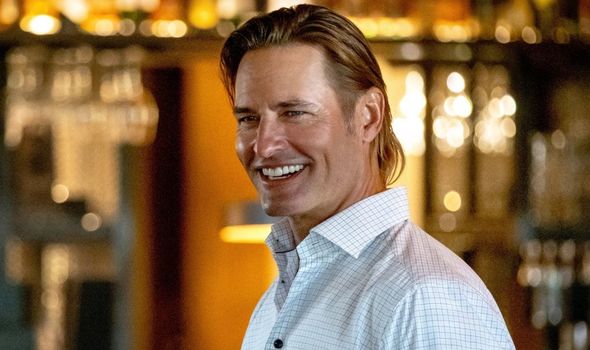 “He’s used to dealing with business on both sides of the law. He’s definitely a threat.”

Other fans think Roarke may have allied with Jamie Dutton (Wes Bentley) to take down the Dutton’s.

MMercado94 wrote: “I’m thinking Jamie and Roarke are working together, given the conversation Jamie had with his dad at the beginning of the episode.”

“He knows what he’s up against unlike everyone else who seemed to think the Dutton’s were country bumpkins going to be easily duped.

“He has the means and the motive to make it happen.

“And it seems as if Willa gave him the go-ahead to play much more dirty since his earlier basic tactics of annoyances and threats didn’t seem to work.” 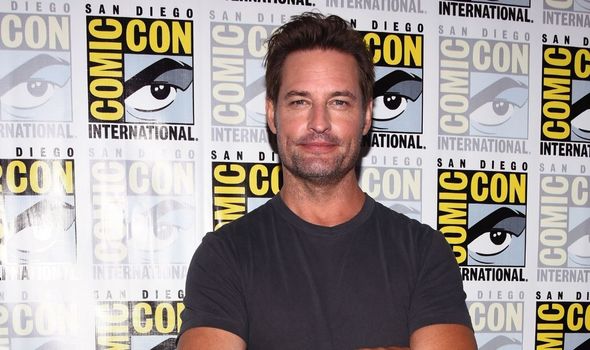 Whether Holloway will reprise his role in season four of Yellowstone remains unknown.

When it was announced he would be joining the cast in July 2019, Deadline reported Holloway would have a “season-long arc” suggesting there is a huge possibility he will not feature past season three.

However, with Holloway being a potential suspect in the attack on the Dutton’s, season four could see the surviving Dutton’s take revenge on Roarke.

After all, Beth’s fiancé Rip did kill two of Roarke’s hired men in the penultimate episode, so there is a potential motive as to why Roarke would want to harm Rip and Beth.

Who is Josh Holloway?

Josh Holloway is an American actor, model and producer from San Jose, California.

Yellowstone fans will most likely recognise Holloway from his role as James ‘Sawyer’ Ford on Lost.

He is also well known for playing Will Bowman in the sci-fi series, Colony.

Most recently, Holloway guest-starred in Amazing Stories as Wayne Wilkes.

Yellowstone season 4 is coming to Paramount Network in June 2021