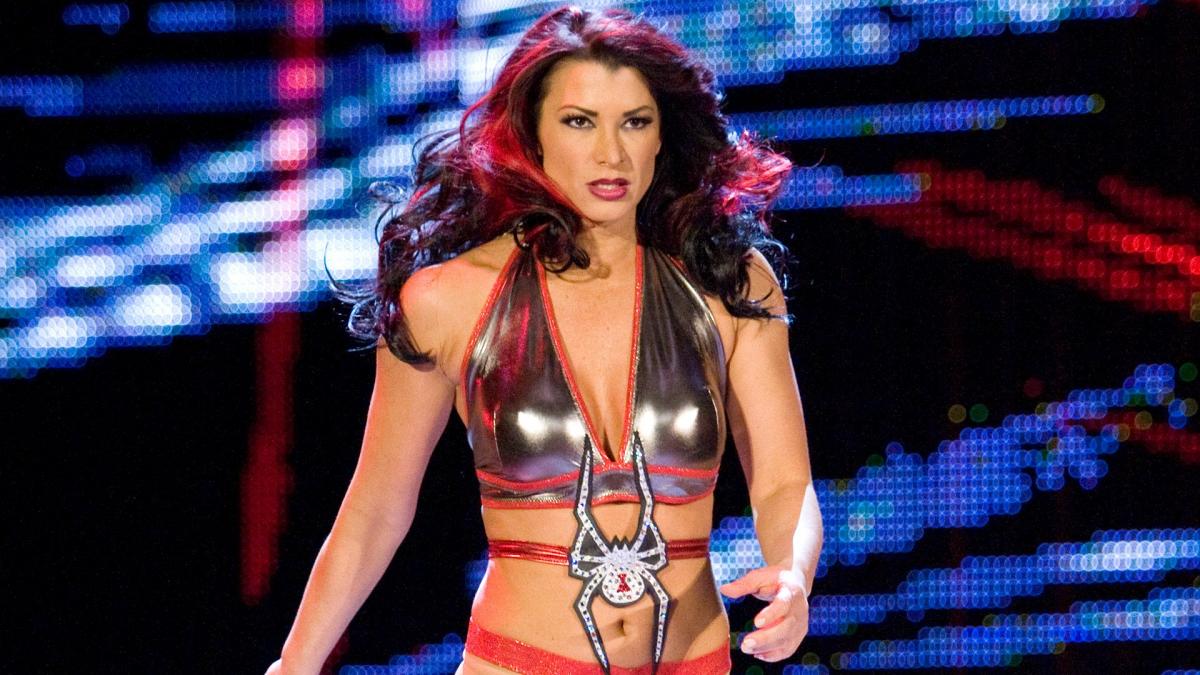 Former WWE star Victoria has opened up on her mental health struggles and urged fans to realise they’re not alone.

The legendary wrestler – who held the WWE Women’s Championship twice as well as enjoying five reigns with the TNA Wrestling Knockouts Title – admitted there can be a misconception about the entertainment business.

She exclusively told Metro.co.uk: ‘For me, I went through depression and just being isolated and being very lonely. In wrestling, and maybe entertainment, people think that we’re living the life, just a freakin’ rock star life.

‘But, we don’t show our emotion at our work. Our day doesn’t start when Raw starts or SmackDown starts or IMPACT Wrestling starts. We get there so early, and you don’t have that face, you don’t let anybody know your problems or what you’re dealing with at home.

‘You just keep it, because you want them to think, “Oh, she might not be in the right mindset to wrestle tonight”. The show must go on, so you have that mask of, “My life is perfect” – and no life is perfect. We all struggle.’

Victoria – whose real name is Lisa Marie Varon – has done a lot of work to help ease the stigma of mental health, particularly through her work with GAW TV co-stars Mickie James and SoCal Val.

The trio hosted DressleMania II in Dallas, Texas over WrestleMania weekend, which was the culmination of their now-annual charity auction, this time benefiting NAMI – the National Alliance on Mental Illness – in honour of their late friend Daffney Unger.

The former champ pointed out that there is support out there for all fans – regardless of gender – and they can take some solace in the knowledge that even their heroes in wrestling have the same struggles.

‘They’re not alone. Just because we’re on TV, they think we don’t have problems. We go through the same thing as everybody else does, we just hide it a little bit more,’ she added. ‘But since GAW TV, it’s more accepting and we talk about our problems. We’re not ashamed of it, it’s life!’

For Victoria, the struggles of life on the road were eased by her moments in the ring, and getting to step out there as a villain was a release on a whole other level.

‘You don’t have to worry about your stomach hanging over your shorts, you’re doing something you love! I think for me, wrestling, when I would go out there being a heel, you get your aggression out,’ she laughed.

‘I was exhausted after my wrestling, but I felt at ease. “Wow, I just got a lot of anger out!” It was very much a therapy session for me.’

She is also an avid music lover, and made no secret of her daily habit of listening to her pal Mickie’s tunes as a way to unwind.

Despite the release she got from her wrestling career, Victoria – highly regarded as one of the greats – admitted she doesn’t enjoy watching her own matches back.

‘For me, I don’t like watching my matches, I’ll be honest with you. I hate it, I hate it. I’m too critical. I’m not saying I’m perfect, and there’s mistakes that happen and stuff like that,’ she explained.

‘But I know what happened during the match, like, “Oh that was supposed to happen”. Of course, I offer a watchalong on one of our matches and I’m like, “This is gonna be torture for me, you guys!” Oh my God, I tear myself apart!’

One common thread for a lot of former performers is a ‘good addiction’ to the business, with the passion than burns for stars long after they’ve hung up their boots.

‘I still capture myself getting hooked watching wrestling. It’s always gonna be in our blood. That’s why you should never say “retire” in wrestling, it’s not gonna happen,’ she laughed.

So what about one more match?

‘Oh my body hurts, dude. My body hurts. But I am inspired by Mickie when I watch her. I’m like, “God I wanna get in there!” We had some freakin’ fun matches,’ she said.

‘And we went with the flow! If something got messed up, we’d giggle about it and go, “Let’s just go on!” But we wouldn’t get mad of each other. She is an inspiration.’

The official DressleMania II t-shirt – in collaboration with Tag Me In United – can be bought here.