FATE: The Winx Saga has been popular with fans since it arrived on Netflix in January 2021.

The teen drama series was inspired by the Nickelodeon animated series Winx Club. 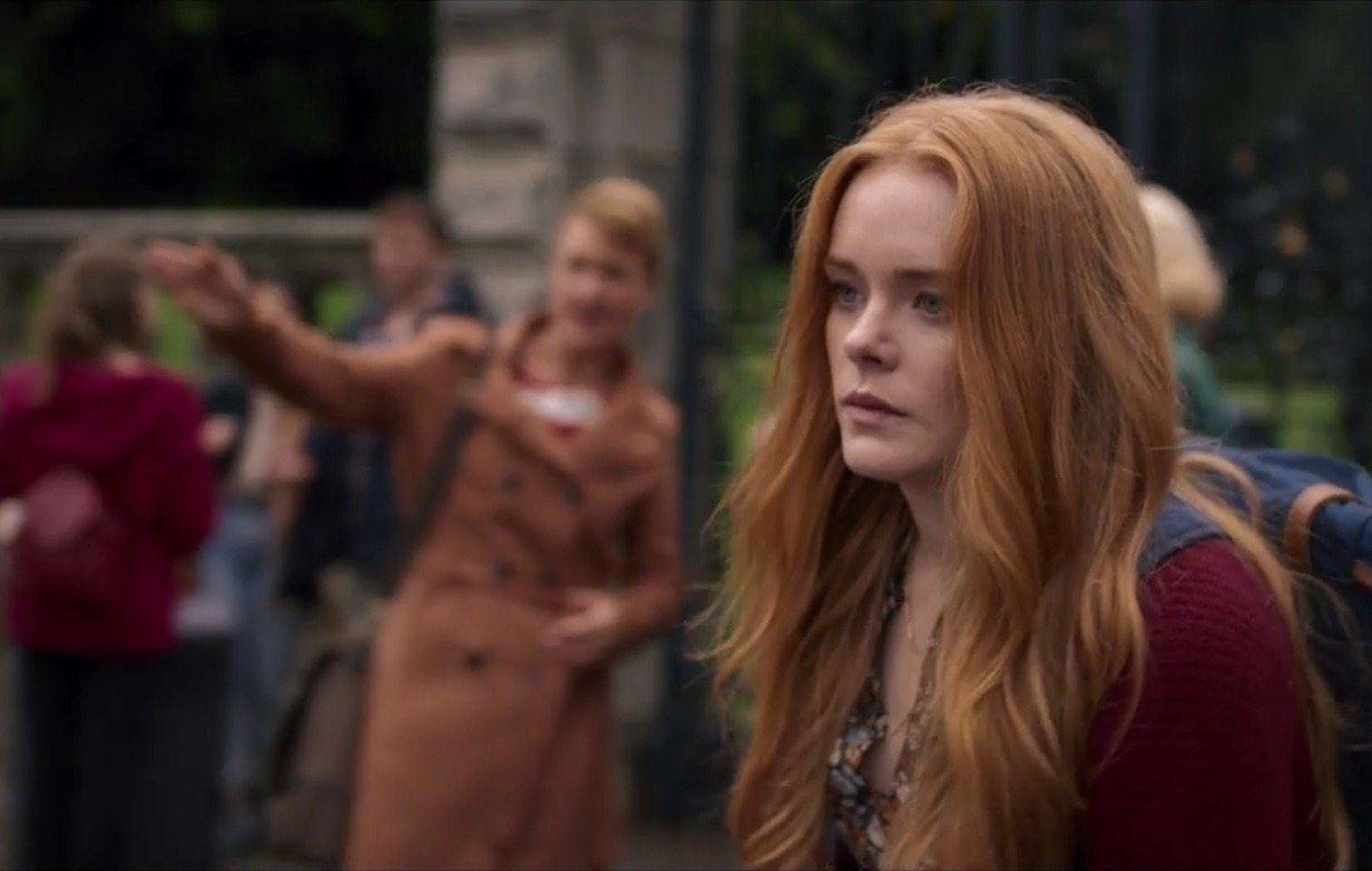 Will there be a Fate: The Winx Saga season 2?

Currently there is no word on Fate: The Winx Saga being renewed for another season.

However, it is unlike Netflix to cancel a show after one season as the streaming service usually waits three to six weeks to make official renewal announcements.

Therefore, fans should hopeful of getting an answer by approximately early March 2021.

Fate: The Winx Saga is one of the latest fantasy/science fiction series on Netflix and is the latest in a line of successful shows of the same genre on the platform such as Stranger Things, The Witcher and The Umbrella Academy. 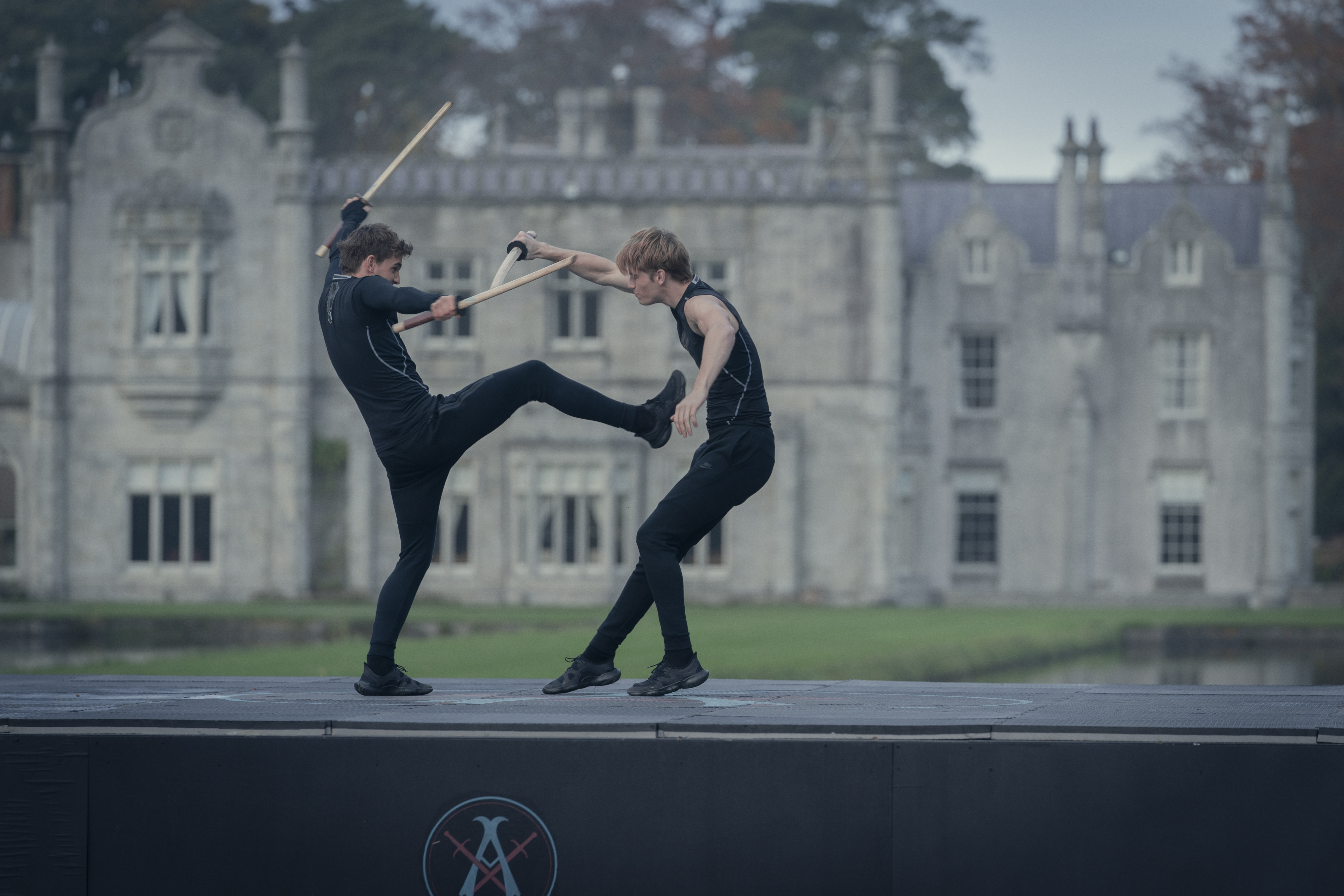 What happened in season 1?

Season 1 follows Bloom, a new student at Alfea College for fairies to study how to perfect the art of magic.

They must learn to master their powers while navigating love, rivalries, and the monsters that threaten their very existence.

In hopes of mastering her magic, Bloom begins her studies at Alfea – and crosses paths with her curious classmates.

Meanwhile, as Bloom and Stella team up for a mission, a secret comes to light and the students continue to explore their powers, as well as their feelings. 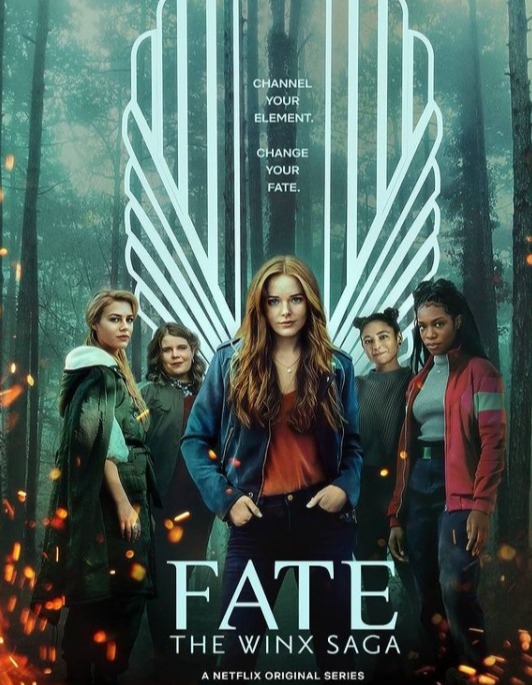 How can I watch Fate: The Winx Saga?

Fans can stream Fate: The Winx Saga on Netflix.

Season one consists of six episodes which were released all on the same day, as is standard for a Netflix original series.

The series features one of the original members of The Winx club as Abigail Cowen reprised her role as Bloom.