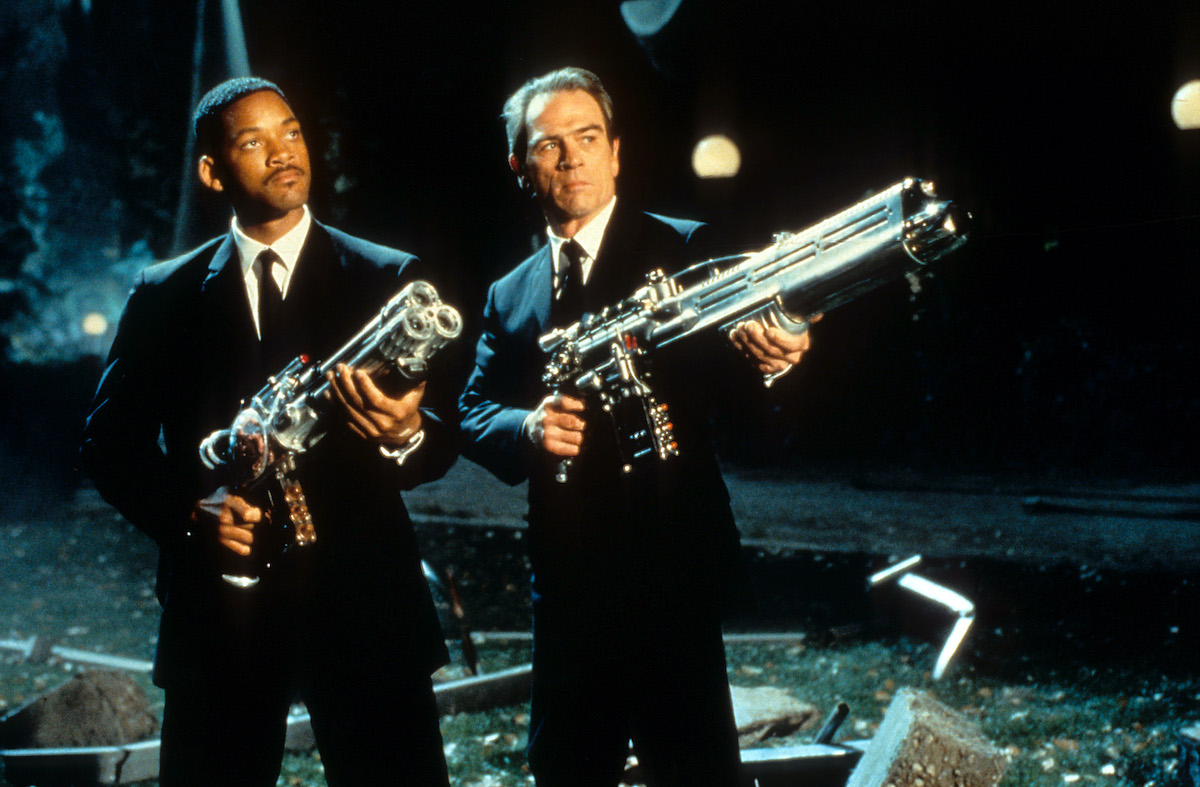 The Barry Sonnenfeld-directed Men in Black was the second consecutive film — released on Fourth of July weekend — in which Smith battles aliens. Because he had already taken on Independence Day, the actor was hesitant to sign up for another film in which his character faced off against extra-terrestrial baddies. But ultimately, he came around, and Agent J in Men in Black became one of his most profitable roles.

Based on the comic book series, Men in Black is an offbeat sci-fi action-comedy that has since become a classic. The chemistry between Smith and Jones is pitch-perfect, and Sonnenfeld — who also directed the 1990s Addams Family movies — is a great fit for its distinctive tone. In 2021, Smith admitted to GQ that he considers the first film one of his very best. And it led to an animated series, a theme park attraction, and two sequels. So there’s that. 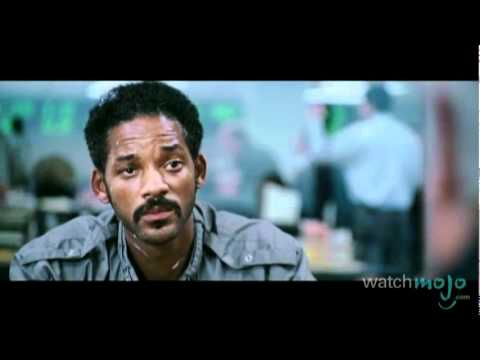 Steven Spielberg wanted someone else in Will Smith’s role

But if Spielberg had gotten his way on Men in Black, Smith never would have landed the role at all. As Sonnenfeld told Huffington Post back in 2017, the Oscar-winning filmmaker originally envisioned a very different actor as Agent J.

“[Spielberg] told me I had to go to dinner with Chris [O’Donnell] and convince Chris to be in the movie. But I knew I wanted Will Smith. So I told Chris that I wasn’t a very good director, and I didn’t think the script was very good and if he had any other options he shouldn’t do Men in Black. He let it be known the next day that he was not interested.”

To be fair, O’Donnell was a hot young star at the time, not unlike Smith. And he had recently starred in Batman Forever, the highest-grossing movie of 1995. So Spielberg’s choice had merit. However, looking back, it’s hard to imagine anyone but Smith in Men in Black. Thankfully, he and Spielberg hit it off. And the rest was history.

As ‘Men in Black’ turns 25, what’s the franchise’s status?

With a quarter-century behind it, Men in Black continues to be a fan favorite. However, its legacy hasn’t been particularly enhanced by what followed. Although 2002’s Men in Black II and 2012’s Men in Black 3 were box office hits, neither is nearly as well-regarded as the original film. And 2019’s Men in Black: International lost money.

That film — which reteamed Thor: Ragnarok co-stars Chris Hemsworth and Tessa Thompson — intended to reboot the series with new leads. But its box office disappointment leaves Men in Black at an impasse. Clearly, Smith was a more integral part of the series’ appeal than Sony realized. So only time will tell what’s in store for Men in Black. 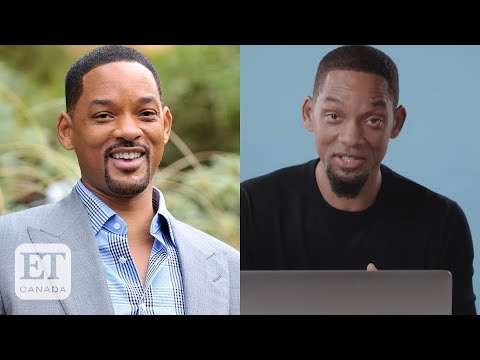