Sir Cliff Richard breaks down about court case on documentary

Sir Cliff Richard appeared on Sky News on Saturday evening to discuss the fallout after being accused of abusing a teenage boy in 1980. The iconic pop singer spoke out about his ordeal in a new Channel 4 documentary which marks the ten-year anniversary of the launch of Operation Yewtree. It was the police investigation into allegations of historic sex abuse established in the wake of the Jimmy Savile scandal. Discussing how he has moved on from that chapter in his life, Cliff candidly admitted he will never get over the ordeal.

Cliff was dragged into the Yewtree investigations in 2014 when allegations emerged he had been accused of assaulting a schoolboy during a Christian rally in Sheffield.

Proving his innocence and with the case collapsing, he went on to sue the BBC over its coverage of the case, receiving £210,000 in damages.

Speaking about his experience, the singer began: “It could have destroyed me I suppose because, in fact, it was such a shock to suddenly wake up and find that this has happened.

“Especially seeing it on TV before I even knew it was happening at all. I found out later when I saw the TV show that they had broken into the apartment. 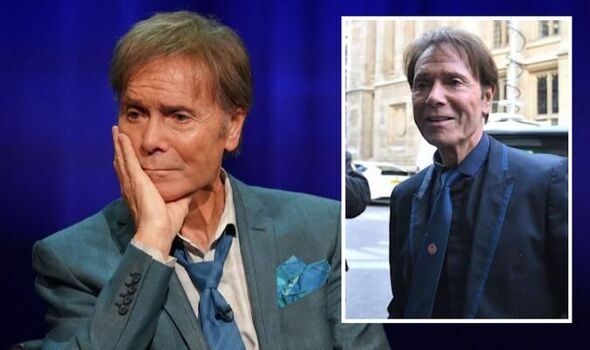 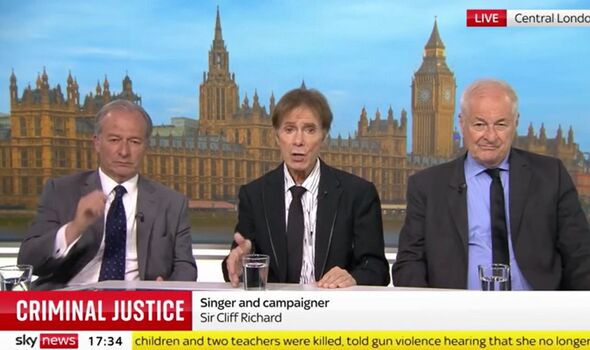 “It is hard to describe when you are not guilty of something, and it was the most horrible time and it took four years before I completely finished it.

“It wasn’t until after I had won my case with the BBC that I actually felt this was the end of that episode of my life.

“I am past it but I will probably never get over it. I didn’t deserve this, I did nothing wrong,” he expressed.

Touching on how he felt when he was named and the fear of people believing the claims, he added: “I went to bed at night and I knew that I was innocent, my accuser must have known I didn’t do it, and God knew I didn’t do it. 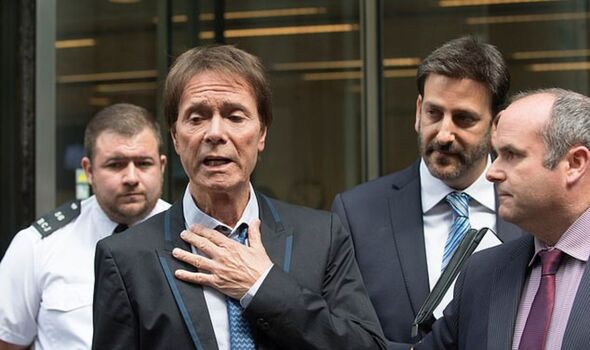 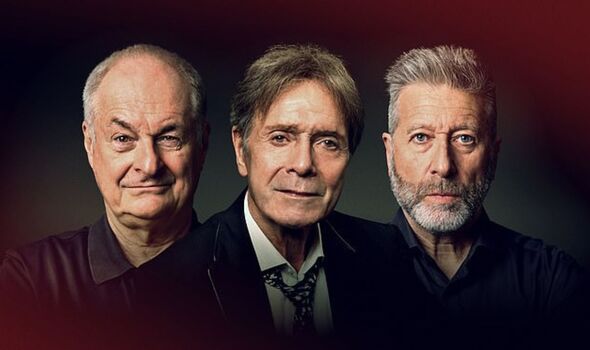 “So I survived thinking about those areas all the time, and the first thing that I did though that really relieved me was I found myself hating this person.

“Not knowing who he was I remember waking up one night, and it was 3.15, I don’t know why but I said ‘God I want to forgive him, I don’t know how to do it but I am just going to say now I forgive this guy’.

“He probably has a reason for doing it and as soon as I released that I felt more, not exactly comfortable but it came a little bit easier to decide.

“I didn’t think I could go on hating someone for this because it was bad for me.”

Sir Cliff has vehemently denied the allegations and he was never arrested. In 2016 prosecutors announced he would face no charges.

Alongside winning his case against the BBC, he also got a £400,000 settlement from South Yorkshire Police, which investigated the original allegation.

The Channel 4 documentary, The Accused: National Treasures On Trial, is set to be an hour-long programme with Neil Fox and Paul Gambaccini also starring in it.

As well as Sir Cliff, the documentary will also hear from people linked to the police investigation as well as journalists who reported on Operation Yewtree.

Paul was arrested over assault claims and spent a year on bail before his case was dropped.

Whilst Neil faced a line of indecent assault and sexual assault charges and when he was cleared, broke down in tears.

Commissioning editor at Channel 4, Lee McMurray, said the upcoming documentary offers a “unique and fresh take on events that changed us forever, compelling viewers to ask important questions about a watershed moment in British history”.

“The hurt and anger felt by three household names caught in the eye of the storm sparked by Yewtree, is weighed against the need for and value of a police operation that, while not perfect, delivered long overdue justice to victims of heinous crimes.”

The Accused: National Treasures On Trial will be broadcast by Channel 4 on Wednesday at 9pm.