The Bold Type is almost over with just one last season left before it’s done for good. The Freeform and Hulu series is about three friends who work together at Scarlet magazine, balancing their work ambitions with their personal lives. Jane Sloan (played by Katie Stevens) has thrived in her career but struggled with romance during the previous four seasons.

WARNING: This article contains spoilers from The Bold Type.

Sloan met Ryan Decker (Dan Jeannotte), better known to some as Pinstripe, in season one after she became interested in his articles at Pinstripe magazine.

They had a sexual relationship for several months before she called it off as Sloan realised he wasn’t looking for any commitment.

He grew jealous though when she started seeing Ben Chau (Luca James Lee) and confessed that he still had feelings for her.

They got back together but once again it ended in tears as he said he kissed another girl while he was on a book tour. 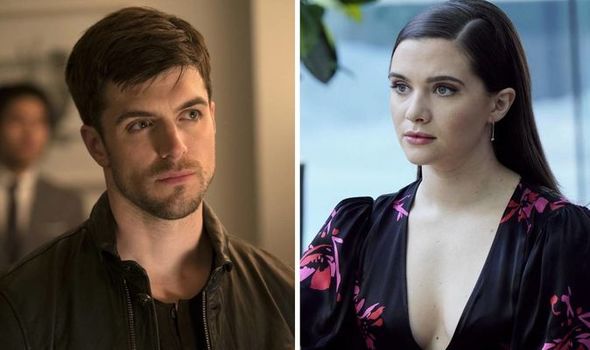 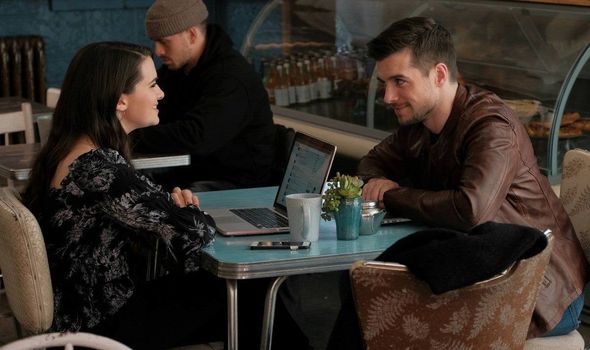 Sloan wanted to give him one more chance though so they briefly reunited in season four.

However, she discovered it wasn’t just a kiss and that he slept with the woman when he was on tour.

This was part of the reason she broke up with Pinstripe but it was also because she came to the realisation he wasn’t ready to commit to anything or anyone.

But will he be back for the fifth and final season of The Bold Type? 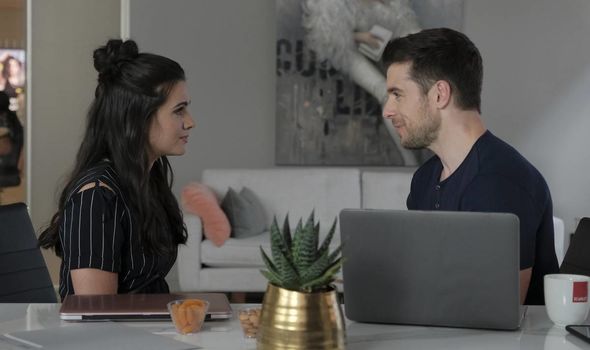 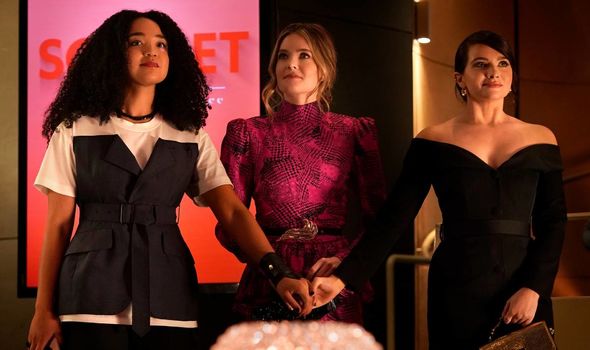 There has been no confirmation so far that Pinstripe will return for the fifth series to try and rekindle his romance once and for all with Sloan.

He has messed her around for the past four seasons and has played a huge part in her storylines.

According to Dan Jeannotte’s IMDB page, his last appearance was in series four with no clue indicating that he will be in the new episodes.

While Pinstripe has broken her heart multiple times, it looks like there could be a new man in Sloan’s life.

Nearing the end of series four, there was some obvious flirtation between Sloan and employee Scott Coleman (Mat Vairo).

There wasn’t too much time to develop this romance before the season finished but with series five about to start, it seems there could be love on the cards between the colleagues.

Speaking about the potential relationship prior to The Bold Type getting renewed to ET Online, Stevens said: “I really am happy because I think Scott is so different from her relationship with Pinstripe.

“I think that it just gives another dynamic, because I think that was always something that was lacking in her relationship with Pinstripe.

“She wanted to let him in, but he wouldn’t get in.

“We’re not going to see really what’s going to transpire between Scott and Jane too much further since we only have one episode left. But if we hopefully get a season 5 and we get to continue to tell these stories, I’m really interested in the push-pull of will she, won’t she, now that she feels seen by somebody in this new way.”

He ended her relationship with Ben when he said how he truly felt but still went on to cheat on his girlfriend.

With a romance brewing between herself and Scott, will Pinstripe be back just to bring that to an end as well?

The Bold Type season 5 will start on Wednesday, May 26, on Freeform.