In a new twist on the Ellen DeGeneres show, Leah Remini playfully hit DeGeneres’s arm before settling back in her seat.

The show aired on October 5, 2021 and left viewers shocked at the abrupt shift in conversation. 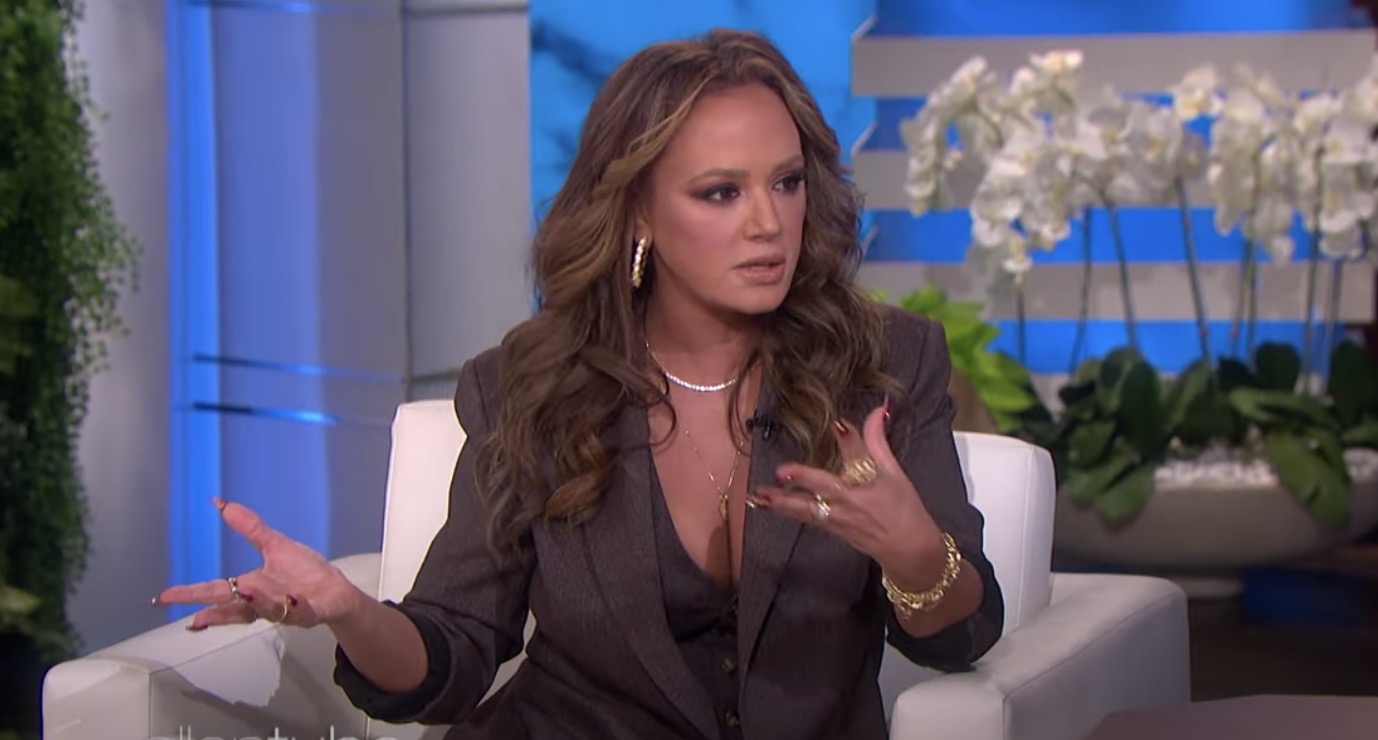 Who is Leah Remini?

The 51-year-old actress is best known for her role as Carrie Heffernan on The King of Queens which aired from 1998 to 2007.

Before her entrance to the show, Remini starred in other hits including Saved by the Bell, where she played the role of Stacey Carosi from 1989 to 1992.

However, her career almost shifted entirely when she auditioned for the role of Monica Geller in Friends.

Remini was in the final round of auditions and said she left the studio feeling confident that she had gotten the role. That is, until she saw Courteney Cox walking through the parking lot, and knew Cox was a chosen to play Monica Geller.

In Remini’s memoir Troublemaker: Surviving Hollywood and Scientology, she said she “cried for days” when she didn’t get cast for the part.

But she did go on to guest star in the final episode of season 1, The One with the Birth. Remini plays the part of a woman giving birth in the same hospital as Carol Willick (Jane Moore Sibbett), and befriends Joey Tribbiani who stays with her.

She said although she was disheartened by losing the role, she told MediaVillage in an exclusive, “I always knew there was a show for me and that's what I always tell actors; that there is something there for you.  Your time will come when it's time.” 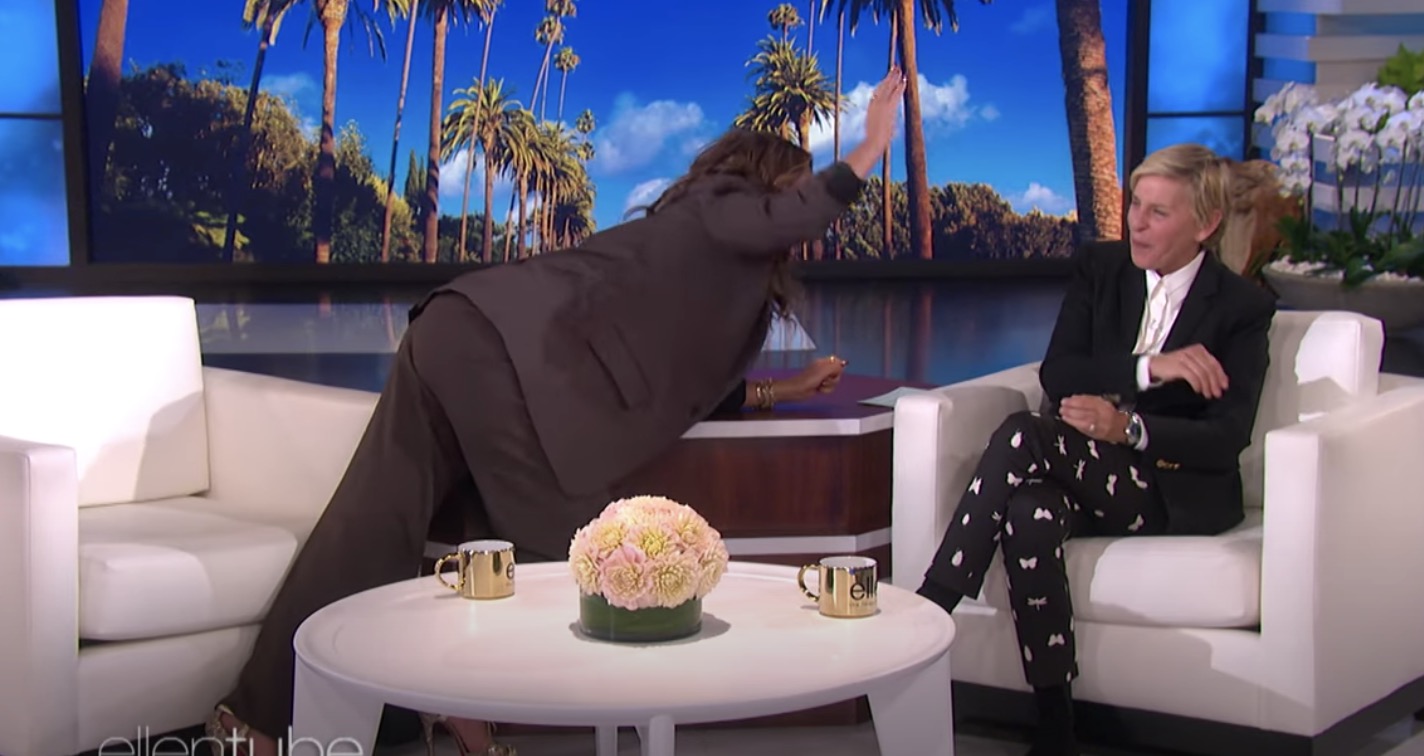 What happened during Leah Remini’s interview with Ellen DeGeneres?

The Ellen DeGeneres show aired on October 5, and interviewed Leah Remini with a Halloween theme.

Remini cut her story short to tell DeGeneres, “No, because you're acting really interested. So, like, I don't know if you're doing that thing where you're, like, into my story …"

“You're not, Ellen! Stop,” Remini said before leaning across to playfully slap DeGeneres on the arm.

She made contact twice before DeGeneres pulled her arm away and Remini missed on the third attempt.

The awkward moment was glossed over when Remini said, “I love you, I miss you and I'm so happy to be here on your last season. But anyway, thank you for having me."

She quickly jumped back to where her story left off by saying, “Anyways, back to me.”

Remini’s conversation with DeGeneres took a Halloween themed direction as Remini shared a story about her and her husband’s attempts to scare their daughter Sofia.

A photo was shown on the screen of a mask she and husband Angelo Pagan picked out, but she said her 17-year-old daughter was “tough to scare.”

Sofia is currently a high school senior, and Remini said, “Its normal for a parent to scare the crap out of their kids.”

She also shared a story where she had her assistant hide in her dance instructor’s car. She broke off mid-sentence to share her quip that DeGeneres wasn’t listening before continuing with her story.

It is DeGeneres's final season for her show, and she will be moving on to focus on environmental work after the show ends.

Where can I watch the Ellen DeGeneres show?

The Ellen DeGeneres show airs on CBS at 3pm ET. It can also be streamed on YouTube TV, Hulu, fuboTV, and Sling.